Ranvir Singh has weighed in on the great loo debate after admitting she doesn’t flush the toilet at home after a wee – but it’s all for a good reason.

The TV presenter is currently filling in for Lorraine Kelly on her ITV programme, and briefly joined Good Morning Britain hosts Charlotte Hawkins and Ed Balls for a promo segment.

Their discussion quickly turned to the debate about ways to save water following reports the UK could face a drought if the dry weather continues.

Charlotte and Ed asked Ranvir if she’s among the growing numbers of people opting not to flush their toilet as often in order to cut down on their water usage.

Well, it turned out that Ranvir is indeed one of the non-flushers.

‘We have had a rule in our house that we don’t flush wees. We don’t during the day. We just don’t,’ the former Strictly Come Dancing star confessed. 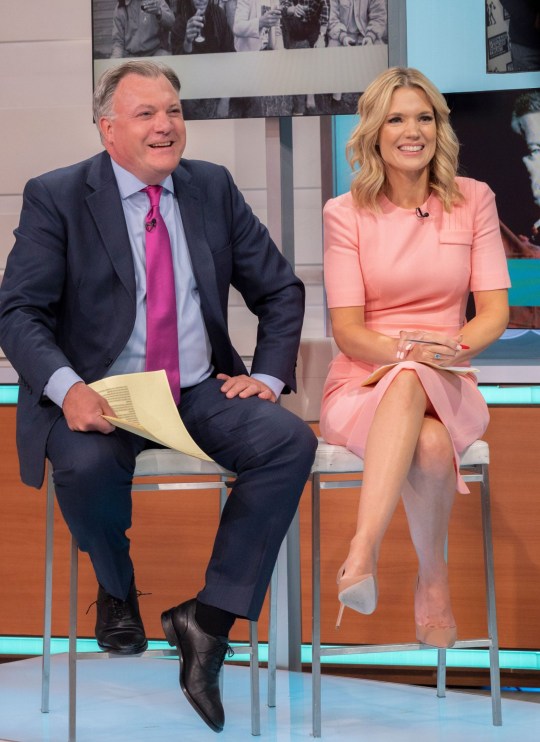 Ed Balls and Charlotte Hawkins are yet to join the non-flushing brigade (Picture: Rex Features)

She then went on to recall a rather awkward encounter when a delivery driver needed to relieve himself in her bathroom, prompting her to spring to action.

‘It was sort of slightly uncomfortable because we had someone delivering furniture, and they asked to nip to the loo, and I said, “Oh yeah, it’s just down there”, but then I had to race past him like, “Wait! Wait! Hang on!” and I went and flushed,’ she laughed.

The debate continued with environmental activist Angela Jones, who revealed that every time someone flushes their toilet, they are using six to nine litres of water. 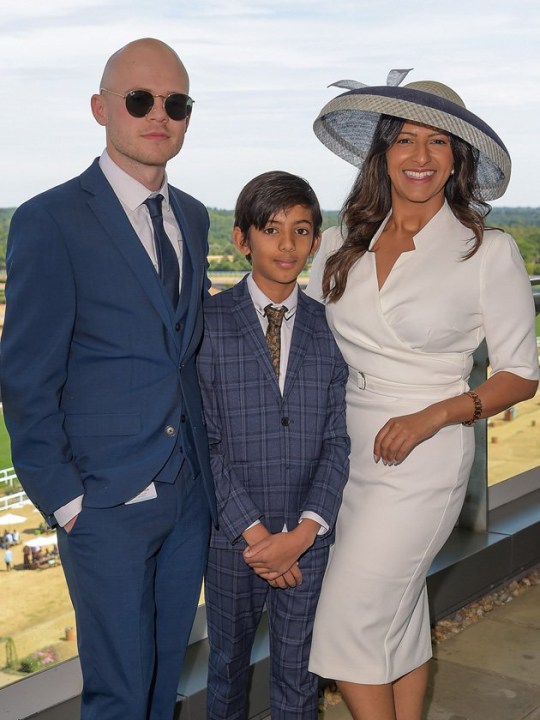 Ranvir enjoyed a day at the races with her boyfriend Louis and son Tushaan over the weekend (Picture: Getty Images)

However, interior designer Siobhan Murphy said she had never considered not flushing her bog for fear of ruining the aesthetic of ‘beautiful spaces’.

Ranvir is back at work this week after enjoying a busy weekend at the races.

The broadcaster, who usually reports the news on GMB, attended Ascot with her boyfriend Louis Church and 12-year-old son Tushaan, making for a rare appearance together.

Ranvir, 44, has been dating Louis, 26, since last year after meeting on Strictly in late 2020 when she starred on the series and he worked as a producer behind the scenes.