The 45-year-old, who joined the hit show last year, and her husband Joe – son of Manchester United legend Les –  are in advanced talks to purchase a club after years of searching. 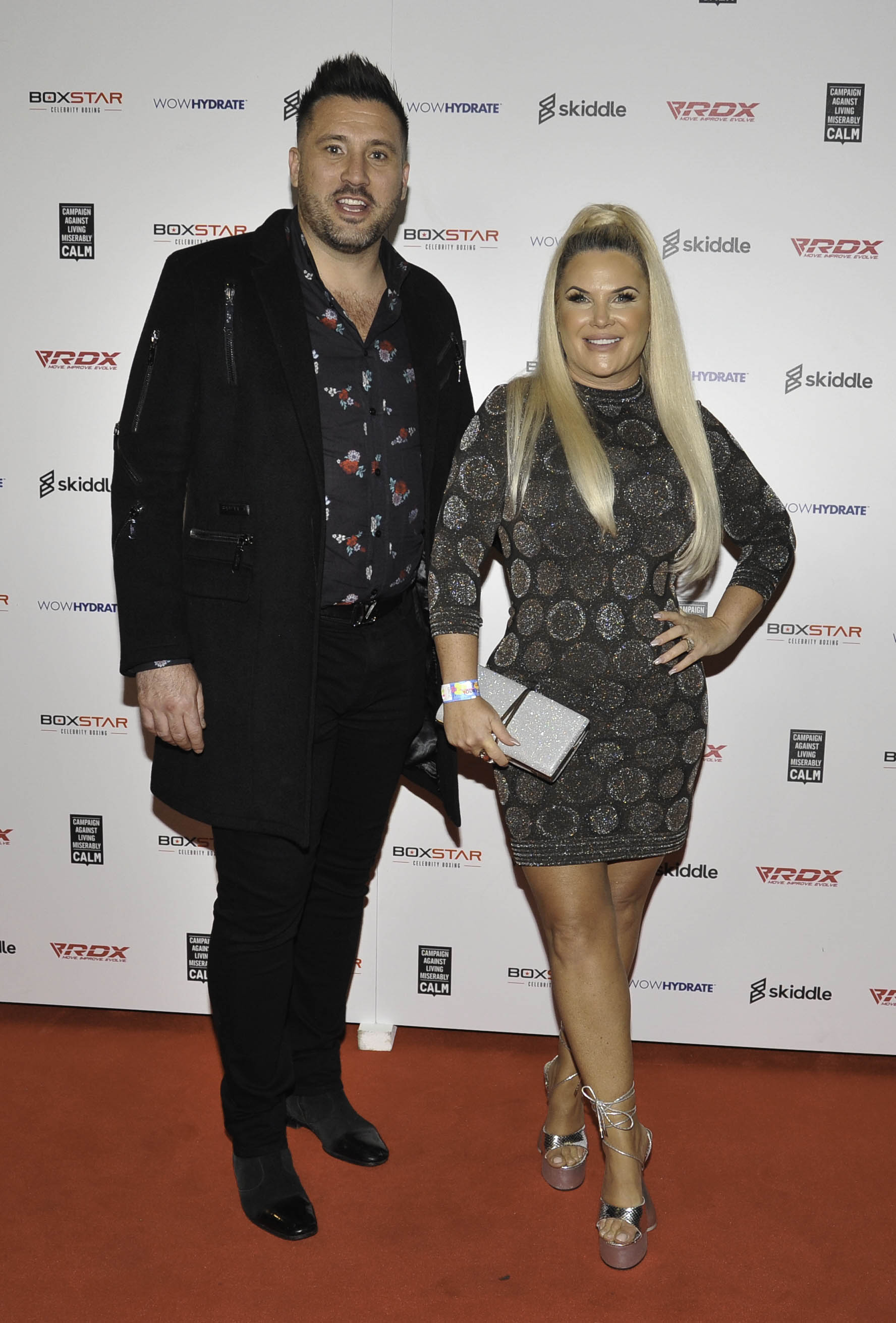 The star is making the deal with husband Joe – and she will be chairwomanCredit: Splash

The huge deal will mean Nicole will be one the only females ever to run a team in the male dominated soccer world.

A source said:”Nicole is an astute businesswoman who has already been extremely successful in the male dominated rail industry. She can’t wait for the purchase to happen so she can get going.

“It is well known that a couple of years ago Macclesfield was on their radar but that didn’t work out. There have been talks with various other clubs in recent months and one is now very very close to a deal being finalised.”

Nicole, who is currently filming the new series of Cheshire Housewives, will follow in the footsteps  of Karren Brady, whose appointment as managing director of Birmingham FC in 1993 was the first time a woman had held such a post in the top flight of English football.

Savvy Nicole left school at 15,  battled cancer and built up a £10m fortune before becoming a hit on the TV show.

Nicole is a leading voice for women in rail with her incredibly successful rail recruitment business and ran a successful sports management business with Joe looking after some of the biggest names in football and boxing but sold the business a few years ago for a reported £13 million.

Alongside being a successful business woman and reality TV star, Nicole is a mother to three children, Luka 24, Kirah,20, and Remi, 19. 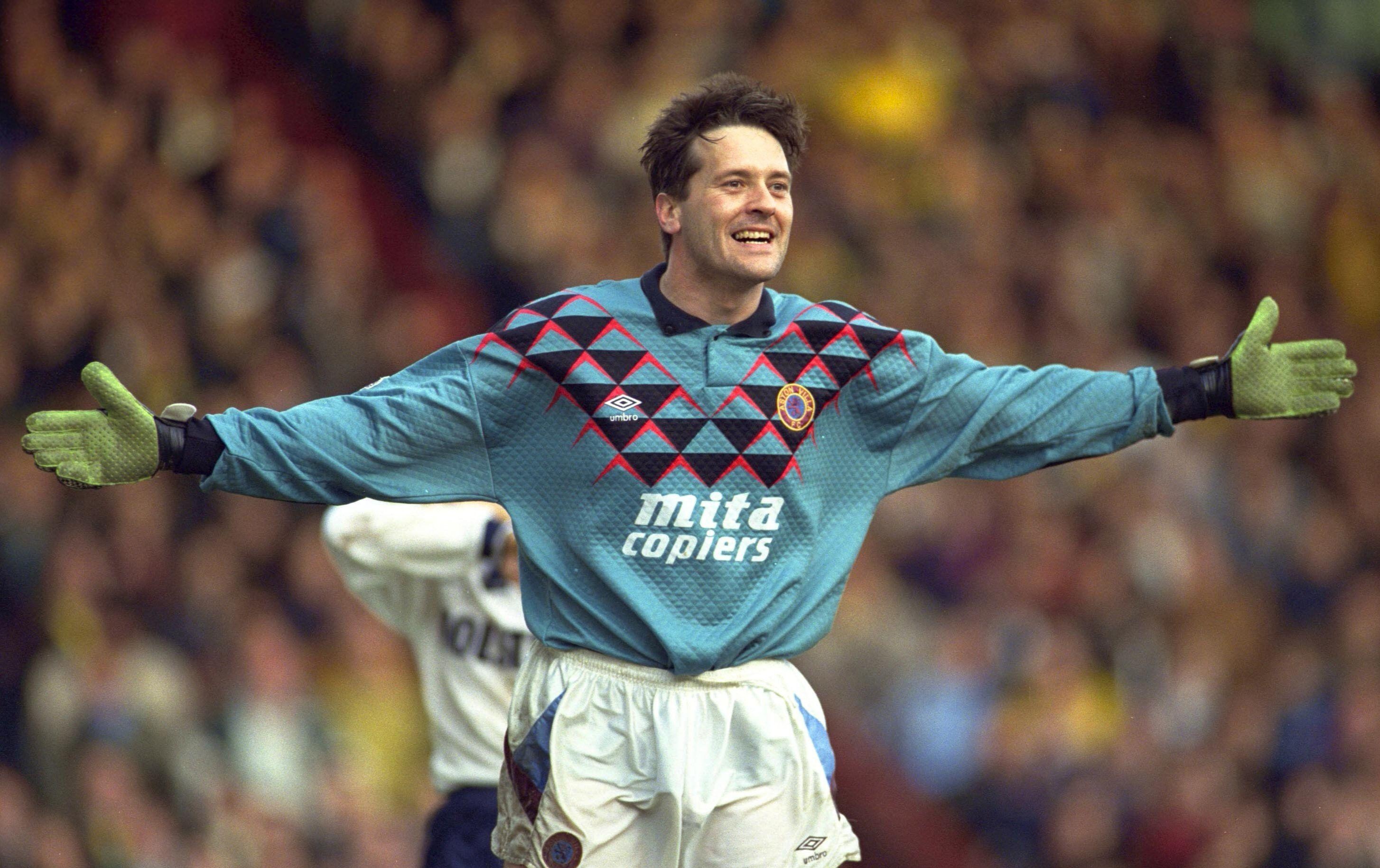 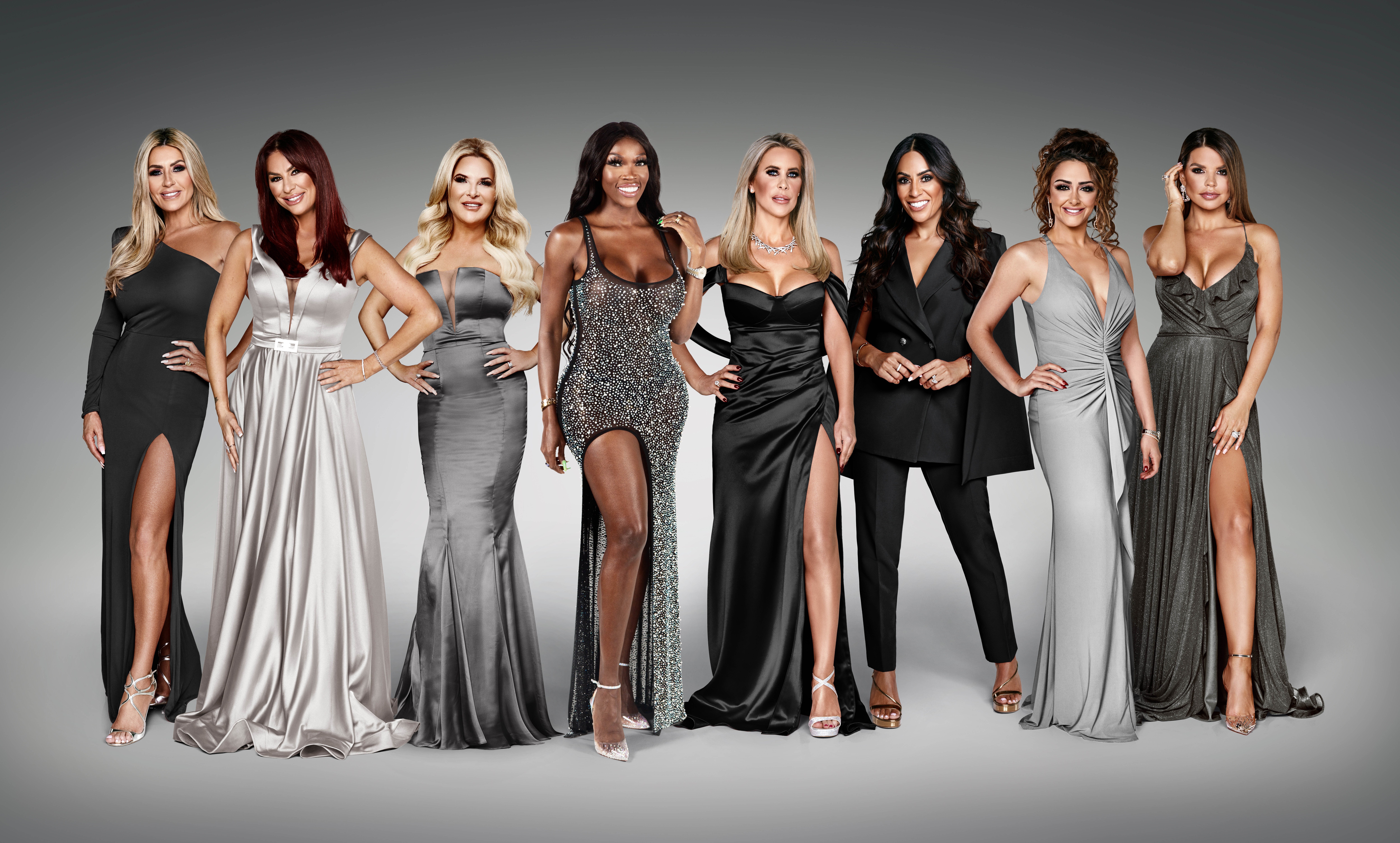 I left school at 15 and battled cancer, now I’m worth £10m and star in Real Housewives of Cheshire