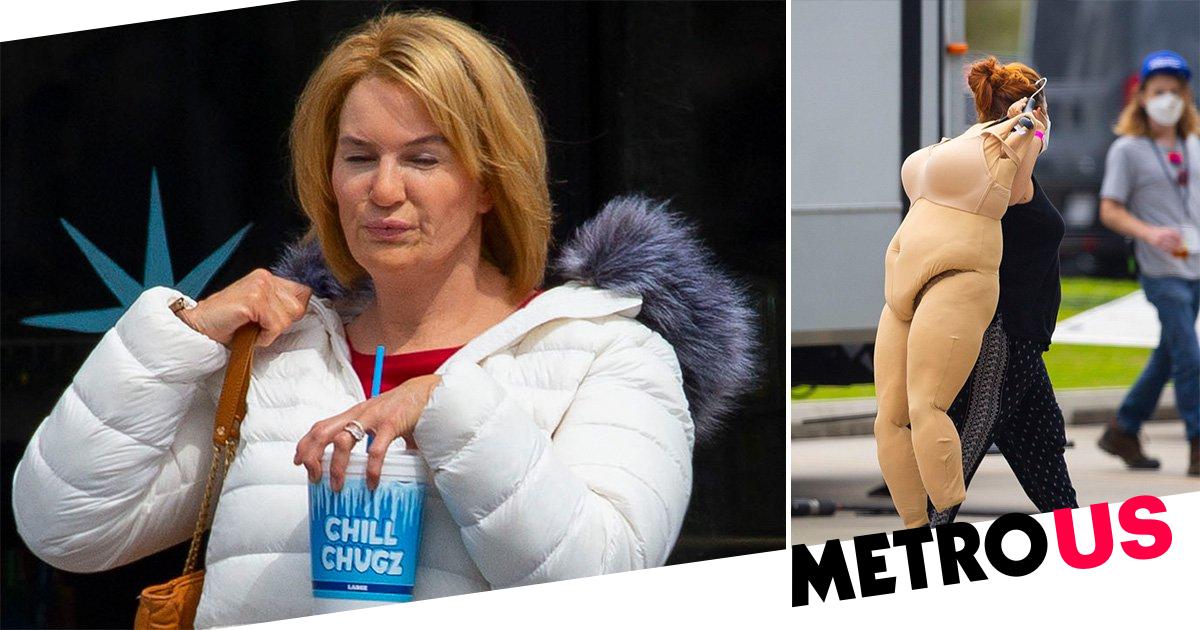 Renee Zellweger has been criticised for wearing a fat suit as she takes on the role of murderer Pam Hupp in her upcoming NBC series.

The decision has been branded ‘damaging, fatphobic, and potentially triggering to fat people,’ just weeks after Sarah Paulson also came under fire.

The Bridget Jones actress was spotted donning the suit on set for her upcoming NBC series The Thing About Pam.

She wore the suit under jeans and a puffer jacket, wearing her hair in a bob as she mirrored the killer’s look.

Oscar-winner Zellweger was also spotted holding a large drink from a fast-food restaurant and hopping into a car in more snaps.

Elsewhere, a crew member was pictured hauling the fat suit around on a hanger.

Plus-size writer Sarah Alexander told Metro.co.uk: ‘A fat suit has always been a way of mocking fat people no matter who wears it, even if it is for an acting role.

‘Actors that have previously worn them (Gwyneth Paltrow, Sarah Paulson) have admitted they regret their choice in wearing one and that it causes harm. 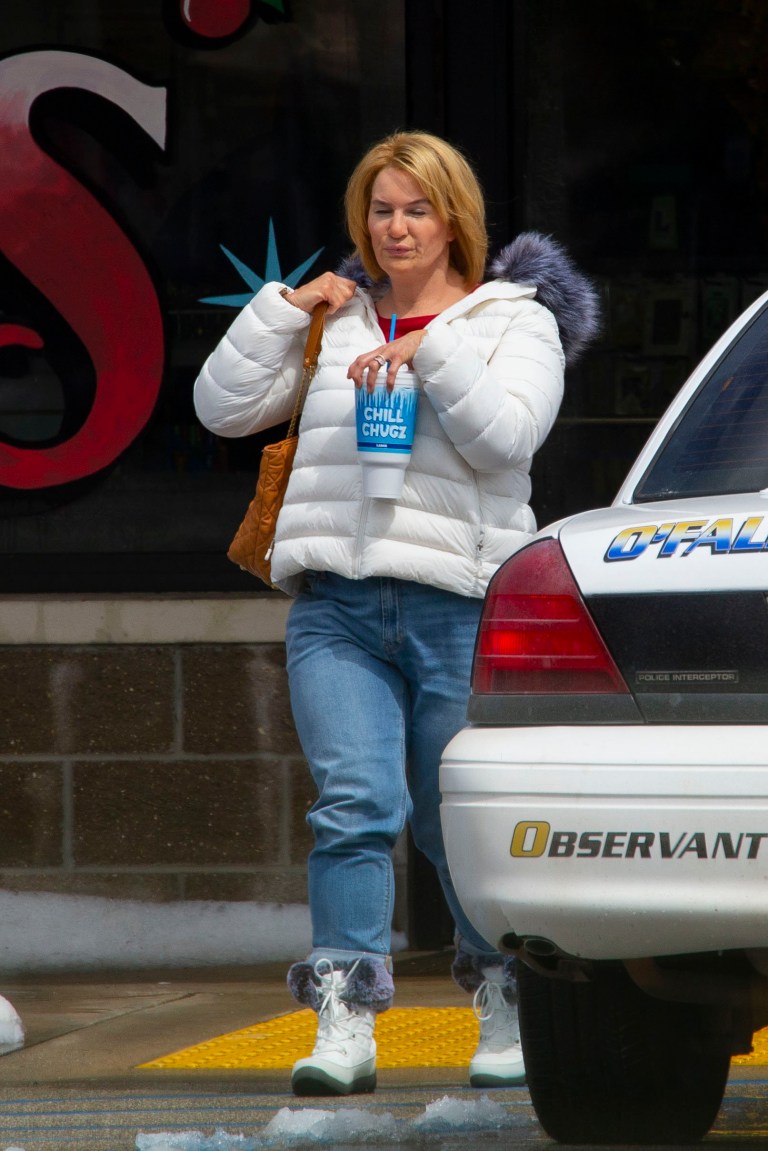 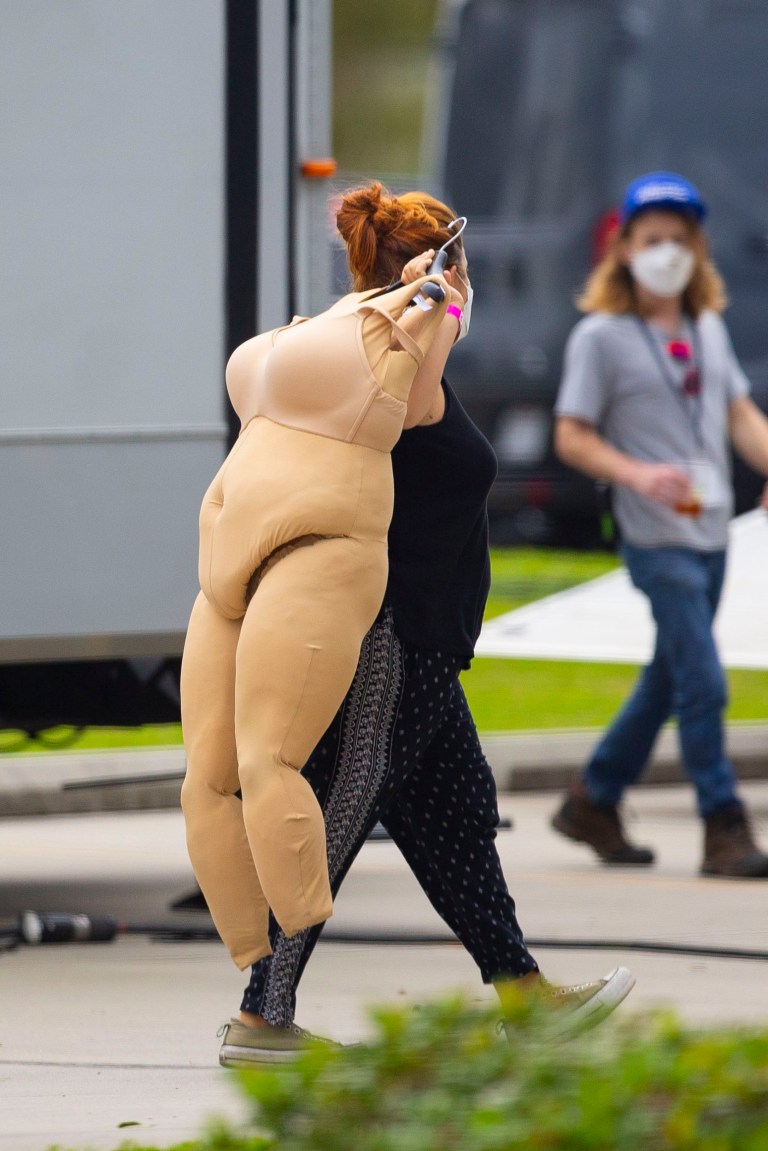 A crew member could be seen hauling the fat suit around (Picture: MEGA)

‘There are plenty of incredibly talented plus-size actresses that could have been hired for the role instead of Zellweger. Why were they overlooked and a fat suit considered a viable option?

‘For Zellweger to masquerade as a plus-size person is damaging, fatphobic and potentially triggering to other plus-size people. It seems like she has not considered the effects this will have on fat people, and is unaware and/or naive that she is adding to the stigma fat people already face on a daily basis.’

The NBC true crime drama will follow Zellweger, 52, as Hupp, who is serving a life-sentence in prison.

In 2016, Hupp murdered Louis Gumpenberger, who had severe mental and physical impairments, shooting him in her home in Missouri. 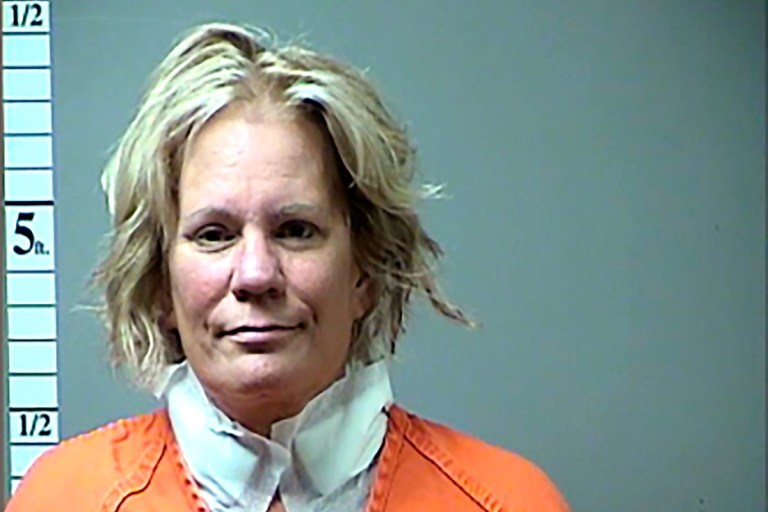 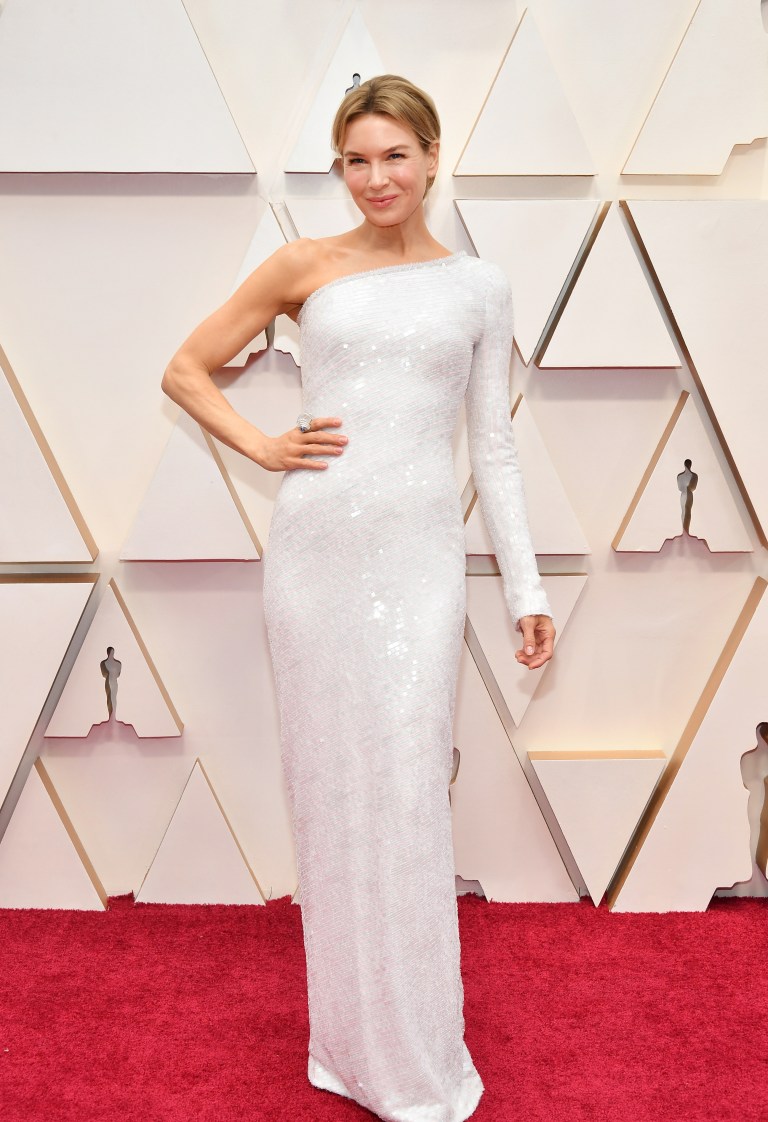 Zellweger is starring in and executive-producing the series (Picture: Getty Images)

Hupp claimed she shot Gumpenberger in self-defence, but this was not accepted by law enforcement.

The upcoming series has been described as ‘stranger than fiction’ by NBC Universal chairman Susan Rovner.

She told Deadline: ‘In the hands of this incredibly talented artistic team, this series will bring a completely new perspective to a story that has already captivated millions.’

The photos of Zellweger come just weeks after Sarah Paulson was criticised for wearing a fat suit for her role as Linda Tripp in American Crime Story.

Paulson later responded to the criticism, saying she ‘would not make the same choice going forward’. 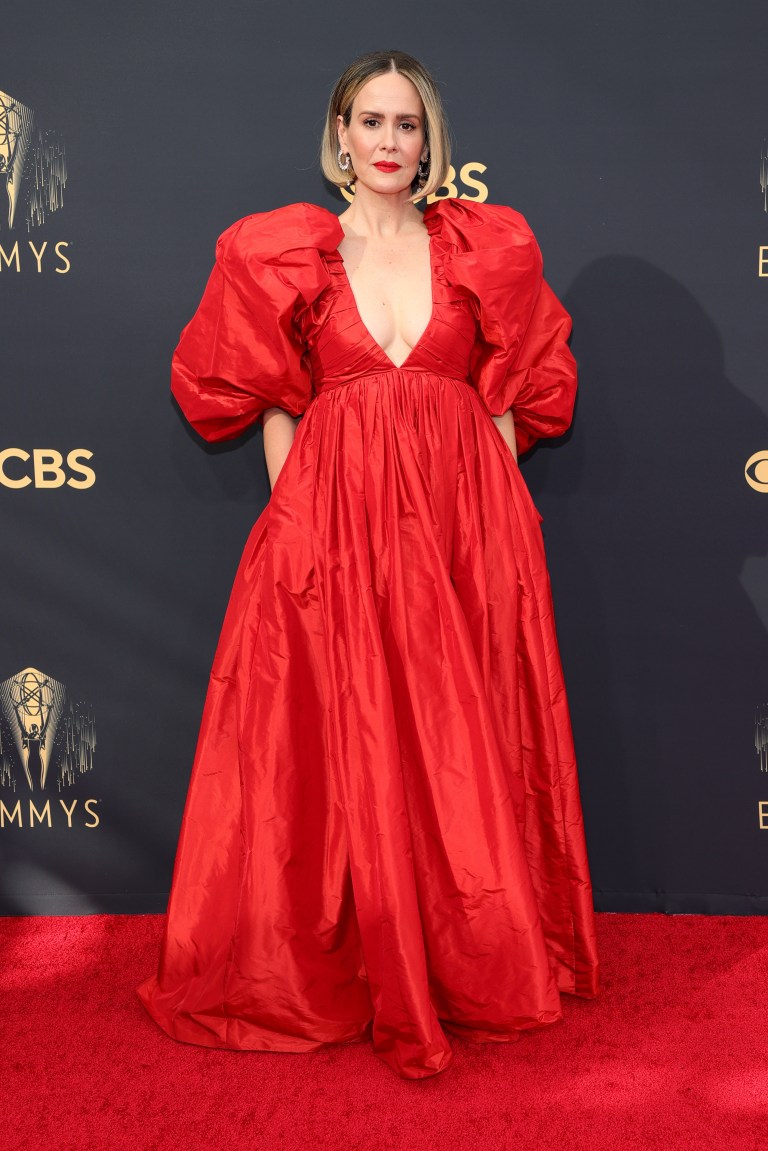 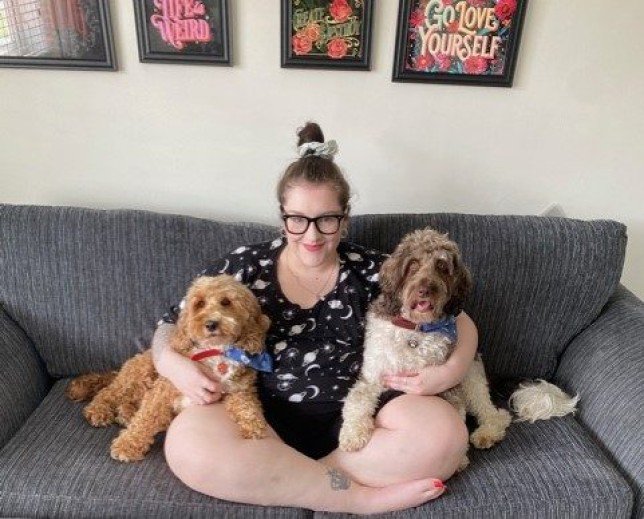 The 46-year-old said fatphobia ‘is a very important conversation to be had.

‘But that entire responsibility I don’t think falls on the actor for choosing to do something that is arguably — and I’m talking about from the inside out — the challenge of a lifetime.’

She added to the LA Times: ‘I think the thing I think about the most is that I regret not thinking about it more fully. And that is an important thing for me to think about and reflect on.

‘I also know it’s a privileged place to be sitting and thinking about it and reflecting on it, having already gotten to do it, and having had an opportunity that someone else didn’t have. You can only learn what you learn when you learn it. Should I have known? Abso-f**king-lutely. But I do now. And I wouldn’t make the same choice going forward.’

Metro.co.uk has contacted reps for Renee Zellweger for comment.