REAL Housewives of Atlanta fans slammed star Kenya Moore after she ordered food for herself and not her guests while hosting a girls trip during Sunday’s new episode.

The whole cast went on a trip to South Carolina for a short getaway being hosted by the 50-year-old reality star, but viewers blasted her for being a “rude as hell” host to her guests. 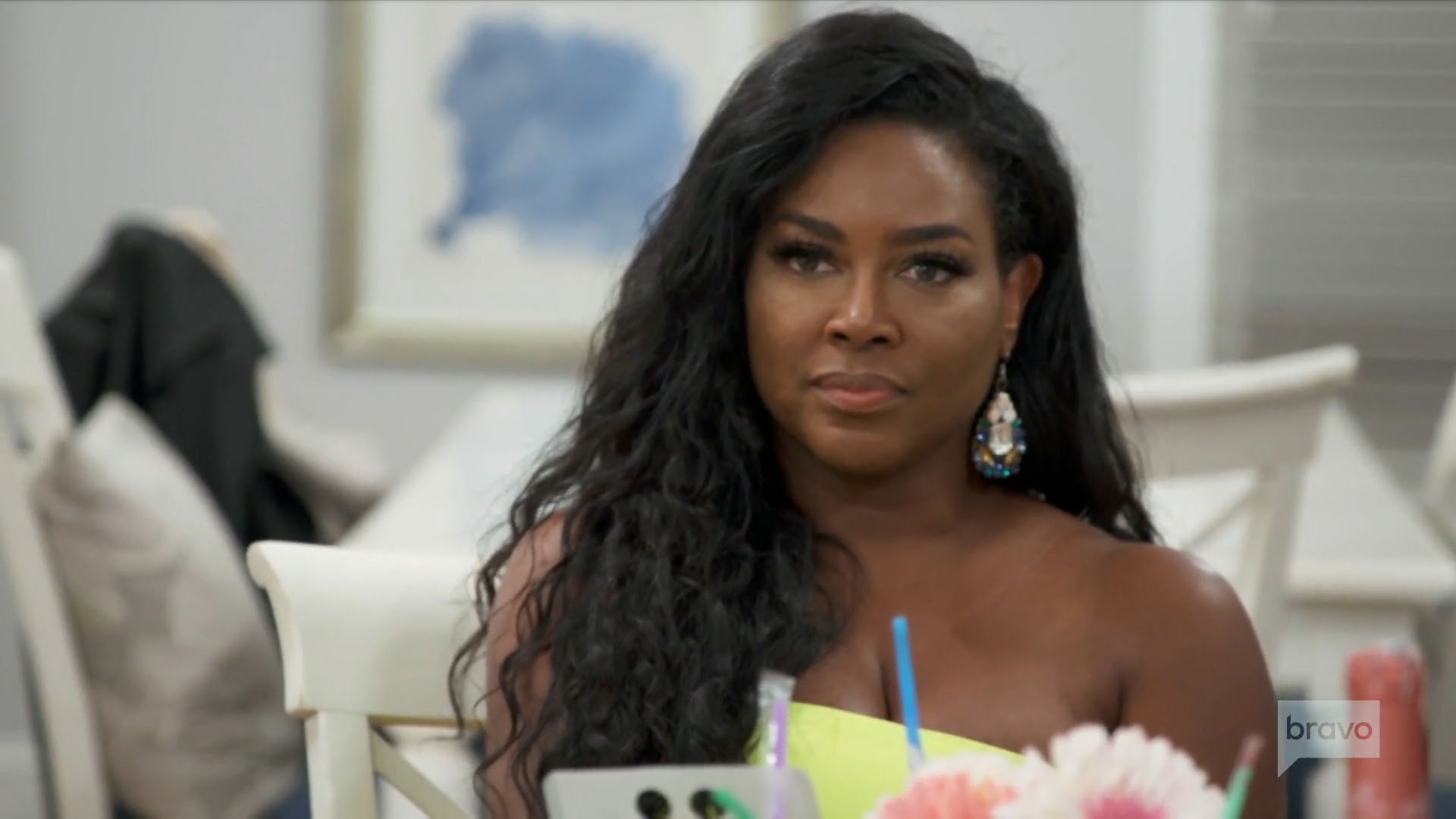 Night one started out with a murder mystery party that none of the guests were very excited about, along with some drinking and dancing that piqued their interest a bit more.

Day two was when Kenya’s hosting abilities were called into question.

She hired someone to come and put together a large barbeque for dinner, but after everyone had some eggs and bacon for breakfast, there was still lunch to deal with.

Kenya’s in the middle of relaxing by the pool with some of her co-stars when she just ups and leaves, without telling them even where she’s going.

Fans slammed her for ordering food for herselfCredit: Twitter 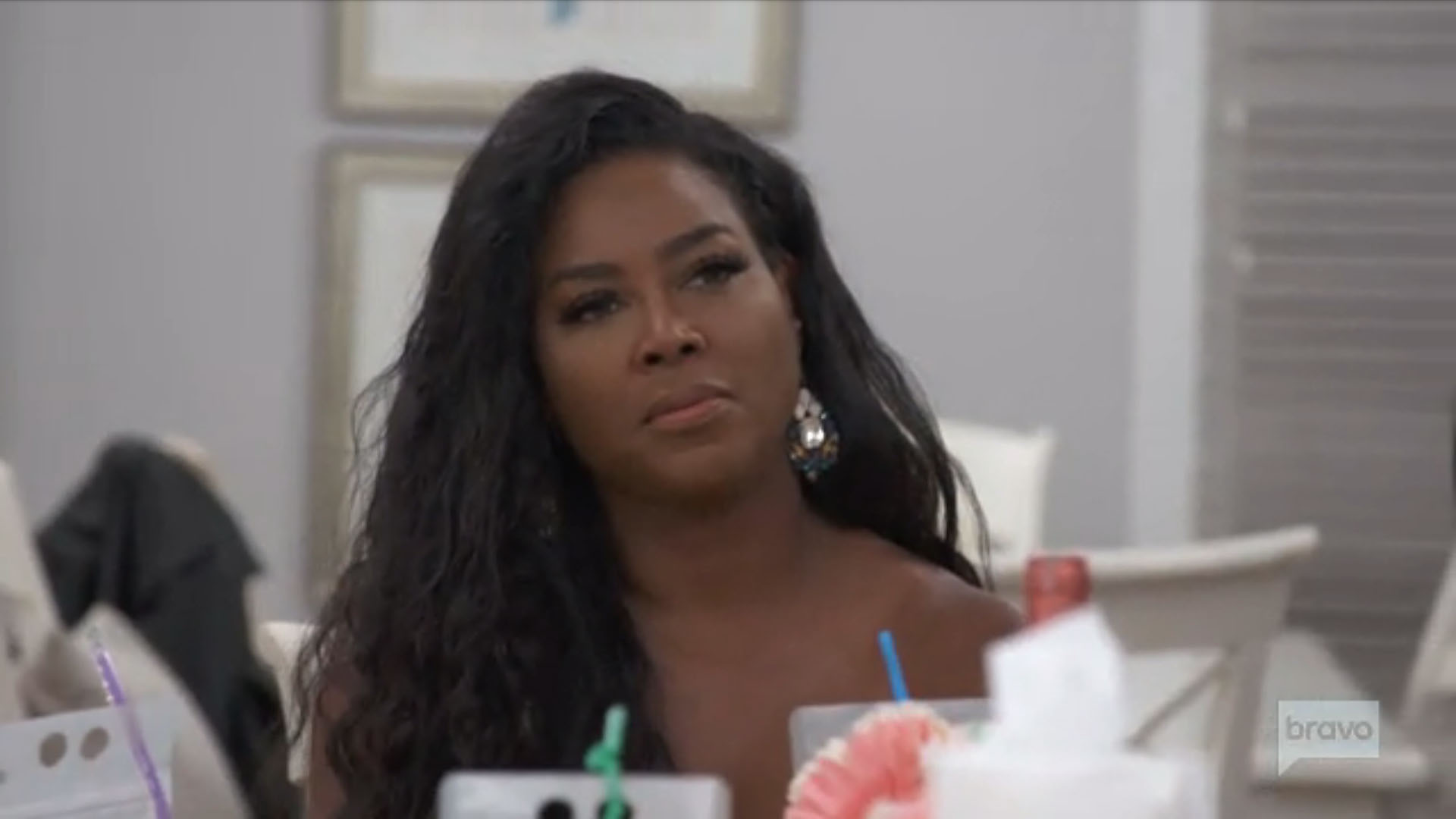 She ordered lunch only for herself and didn’t ask her guestsCredit: Bravo

She next appears in the kitchen with a couple of bags of food that she had delivered – food just for herself.

There are other women hanging out in the kitchen, too, and they had just been discussing what they should eat for lunch when they see Kenya come in with her own food.

She tells them she only got enough for herself and that the fridge is stocked and they can grab something from there.

Everyone gets mad at her, the host, for ordering food – fries and crab cakes and banana splits – and not even asking any of them if they wanted anything.

Viewers call it the ‘most rude thing ever’Credit: Twitter 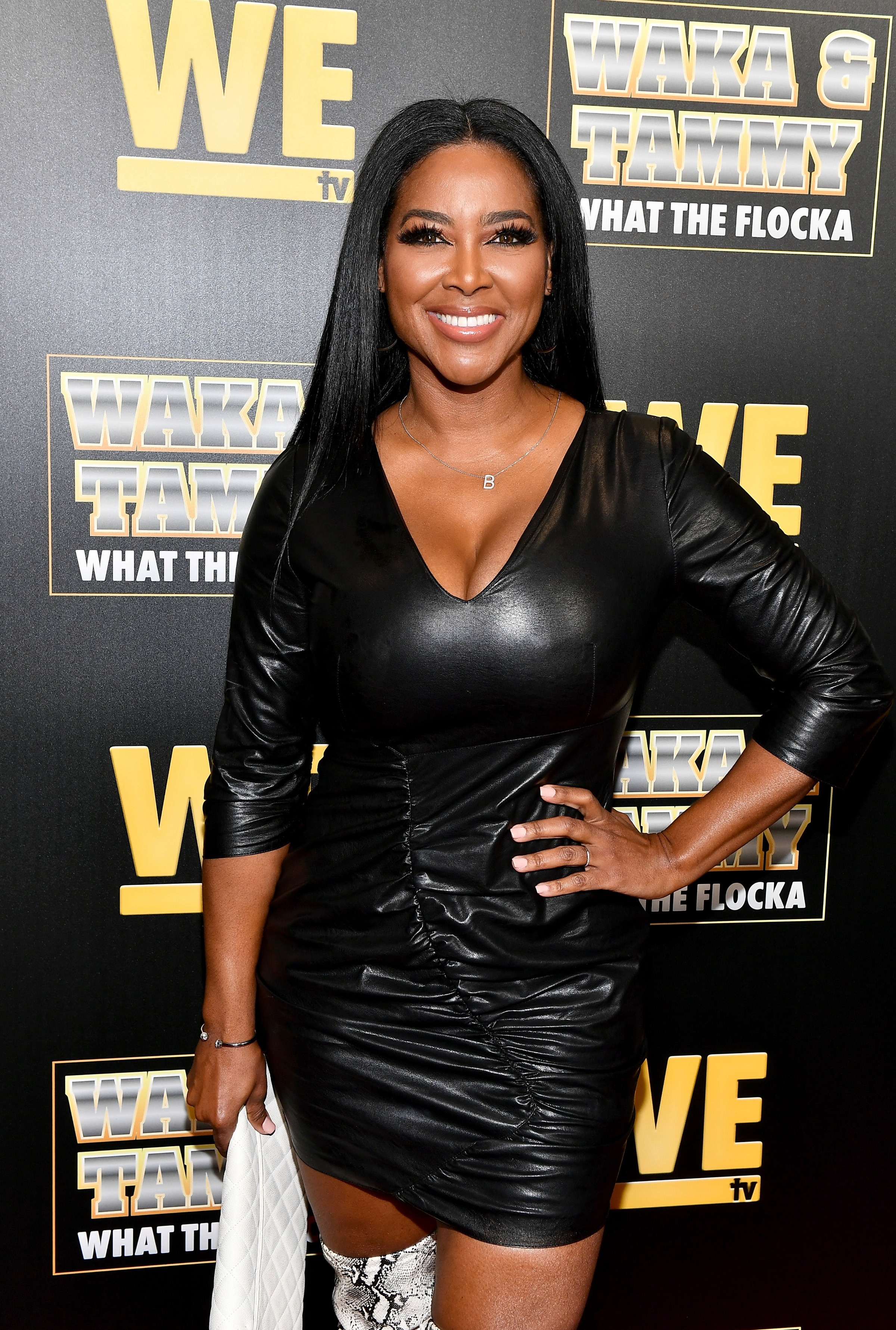 Kenya told her guests that the fridge was stockedCredit: Getty Images – Getty

When the RHOA star returns to the pool with the bags of food, she’s met with more anger from everyone there, as well.

Viewers at home took the guests’ side and slammed Kenya for being a terrible guest and telling them to eat the sandwich meats in the fridge while she herself ordered out.

“Kenya is really shady who order food without asking everyone,” one Twitter user wrote.

Another said: “Kenya rude as hell. How do you order food for yourself and not tell anybody? We’d have to fight.” 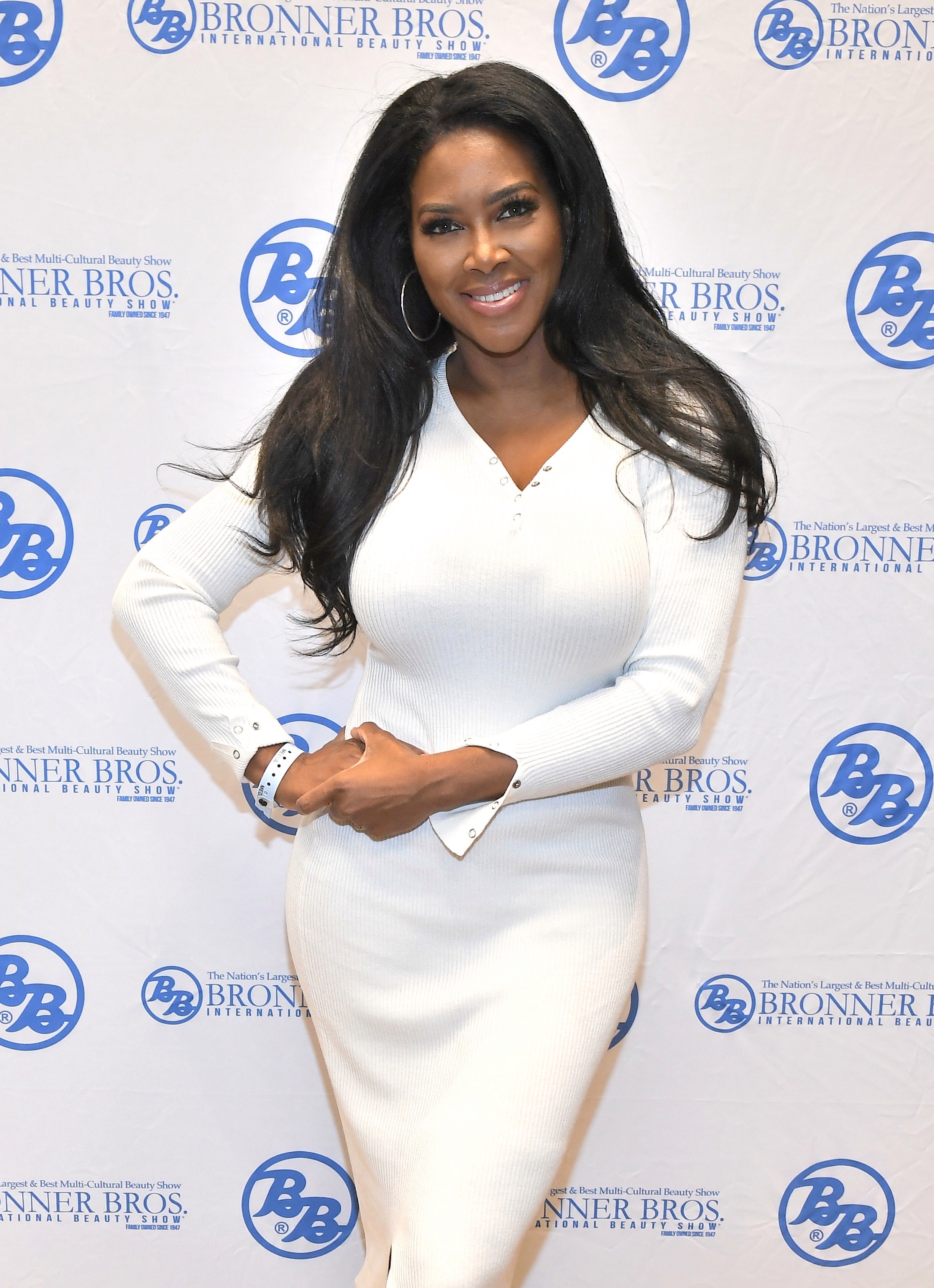 Her co-stars slammed her for ordering food but telling them to eat from the fridgeCredit: Getty Images – Getty

Fans had their back and also blasted Kenya, saying ‘something is seriously wrong with her’Credit: Twitter

A third commented: “No she didn’t order food only for her….would’ve had to jump Kenya for that crab cake”

A fourth angered fan tweeted: “I’m convinced Kenya has a social disorder. How are you the host and you only order lunch for yourself. Something is seriously wrong with her. Gotta be. Doesn’t make any sense.”

Others said it was completely “bogus” for Kenya to order food while on a trip with others and not ask if anyone wanted anything.

Kenya saw the hate and defended herself on TwitterCredit: Twitter 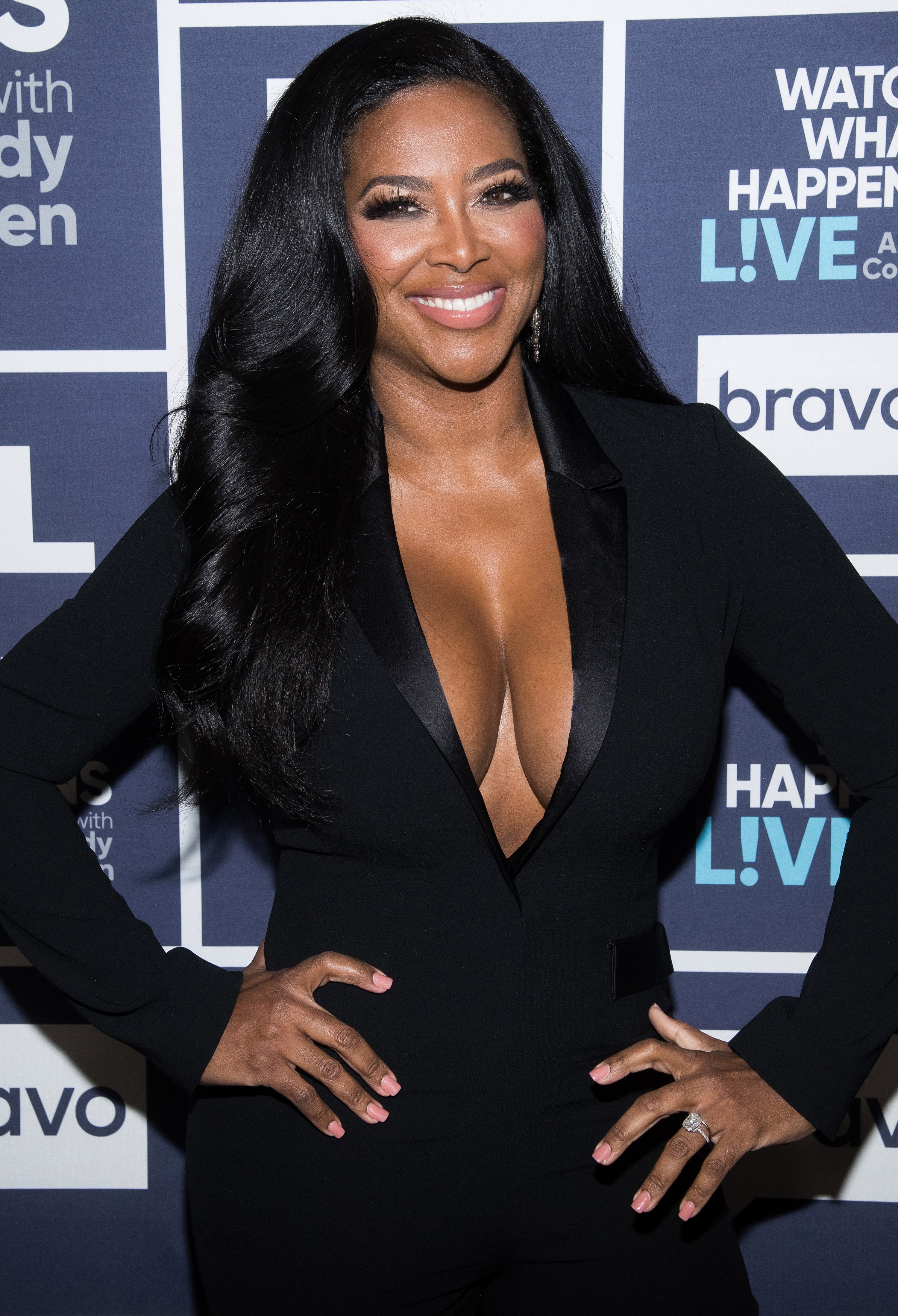 She claimed she ending up cooking them food but it was cut out in the RHOA episodeCredit: Getty Images – Getty

Another said if they were in that situation, they “would have thrown that crab cake in the damn pool.”

During Watch What Happens Live after the episode aired, host Andy Cohen brought up the whole lunch situation and asked his guest, singer Jazmine Sullivan, what she thought.

After seeing all the hate she was getting about it, Kenya took to Twitter to defend herself.

She told her followers: “We literally packed the fridge with everything they asked for to eat. #RHOA and I cooked them a meal but the cut that out”

This was only the cherry on top to Kenya’s co-stars already being upset with her on the trip for bringing her daughter Brooklyn on the girls getaway.

They also slammed her for taking a private plane to South Caroline, while everyone else had to take a bus, which ended up taking eight hours instead of four.

The Real Housewives of Atlanta airs on Sundays at 8 p.m. on Bravo.