NICOLE JAMES may be missing from any new episodes of the Real Housewives of Orange County. But if anyone is looking for her, they may not want to use an old photo.

The reality star, who has reportedly been “demoted” on the show, looks totally unrecognizable compared to herself from 20 years ago.

Then: A photo believed to be of Nicole James from 20 years ago has fans comparing her to Pamela AndersonCredit: Getty 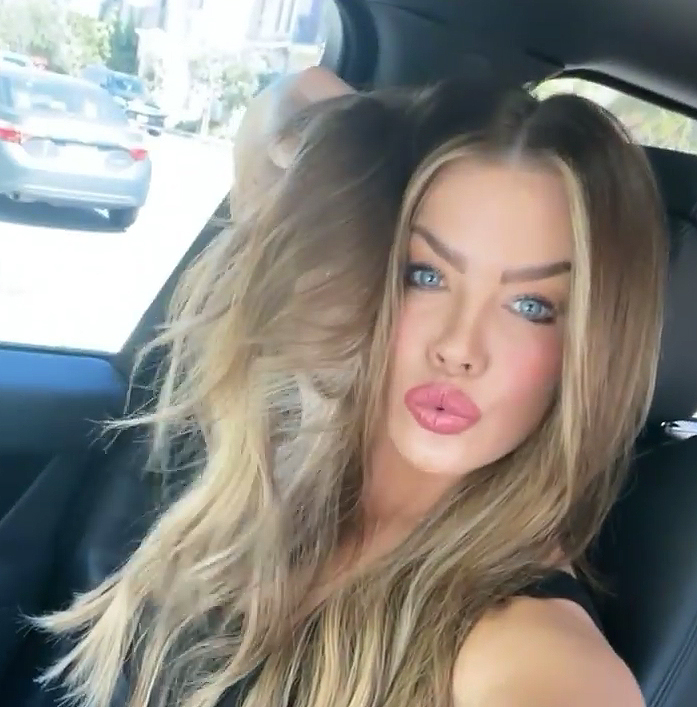 A website that claims to have found a photo of the now 42-year-old says the snap dates back to approximately 2003, and features a would-be Nicole with blond hair and thicker lips.

Users on Reddit were quick to point out the differences, comparing the old photo to the likes of Pamela Anderson, Tara Reid, Jenna Jameson and even “Melissa Joan Hart in Jenny McCarthy drag.”

One person noted: “Oh my god this is peak 2000s fashion: plaid, halter, random number plastered on it.”

Another called it: “basically the 90s Playboy look.”

Still, at least one person saw the similarities: “Am I blind? She looks very similar. She just doesn’t have the lips and faux eyelashes that she does on the show, but otherwise it looks just like her, down to the fashions.”

Fans might not get a chance to judge for themselves, as Nicole is apparently absent from any new episodes, after her secret spilled that she SUED Heather Dubrow’s husband Dr. Terry over a bad boob job.

The shocking revelation came on the first episode of Season 16.

After Nicole met up with her friend Heather, 52, to go for a walk, the two women realized that they both know fellow RHOC star Shannon Beador.

Heather later caught up with Shannon, 57, for lunch, where she noted that Nicole mentioned knowing her.

Shannon hinted she knew a secret about Nicole in a confessional interview, but chose to not reveal the news.

She insisted Heather should be told about the lawsuit, though Shannon said in a confessional: “I made a pact with Gina and Emily the night before saying if, for some reason, this is the same person we keep our mouths closed.”

Gina eventually broke the pact when she confronted Heather about the lawsuit.

Before sitting down with Heather at a party, Gina explained in a confessional: “The right thing to do is to tell Heather cause I don’t think I’m capable of pretending that this is okay.”

The episode concluded with Heather asking Gina if she was “kidding” before storming upstairs and insisting everyone leave the party.

RadarOnline previously reported that Nicole slammed Terry’s skills as a plastic surgeon, which resulted in her feud with Heather.

An insider told the outlet in October: “Nicole was brought on by Heather but only filmed for a few weeks.

“A big storyline that will play out (but is also the reason why she’s no longer on the show full time) is that Nicole was unhappy with the breast augmentation Terry performed on her many years ago.”

They continued: “It started circling around through the group, and Heather found out because Shannon was telling everyone but her.

“Cue the fight between Heather and Shannon.”

It is not currently clear if Nicole chose to have her role reduced or if she was forcibly demoted.

Nicole has reportedly been demoted from the show after a bombshell secret was revealedCredit: Bravo 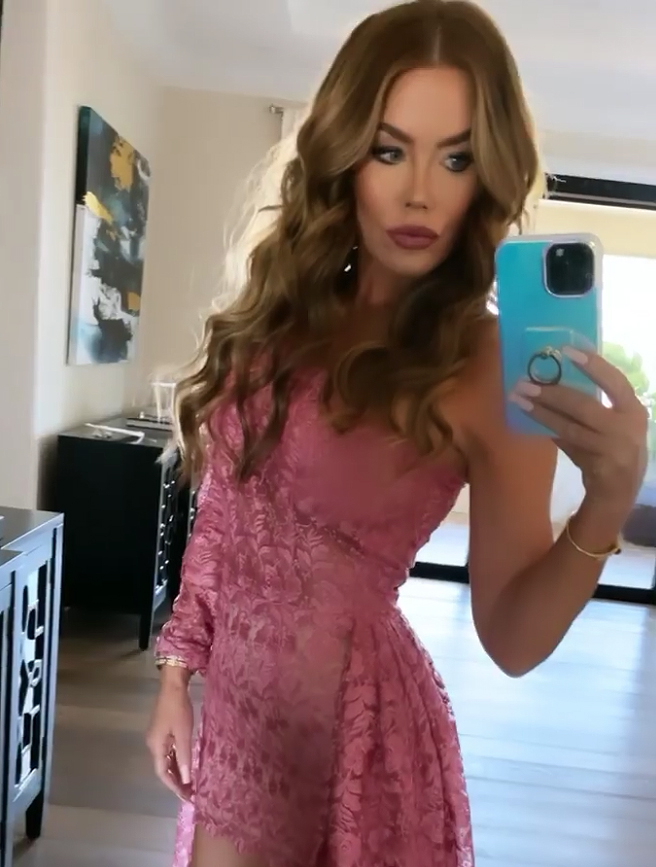 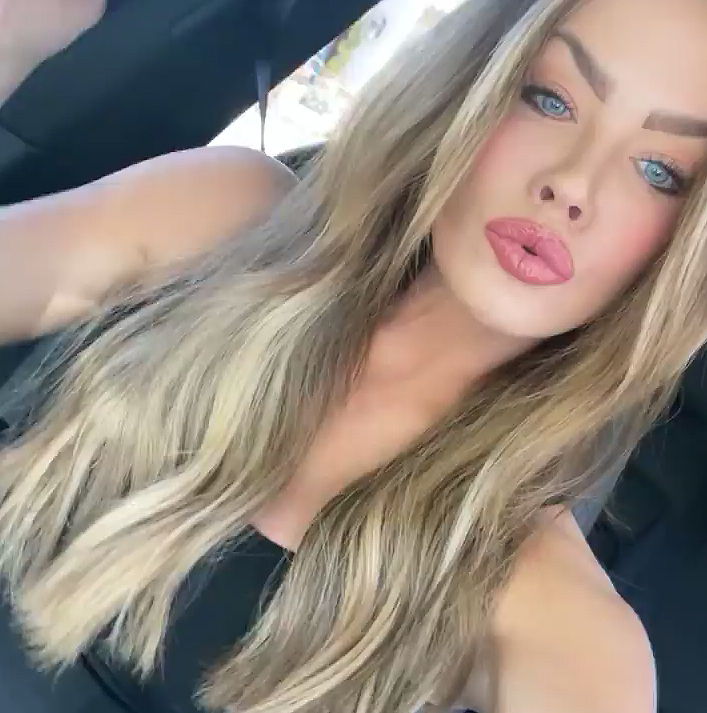 It’s not clear if Nicole will be back for future episodesCredit: Instagram/Nicole James