The famed attorney, who is popularly known as “Sweet James,” allegedly got his wife to accept the legal documents by having someone pretend to be a deliverer with a floral arrangement. 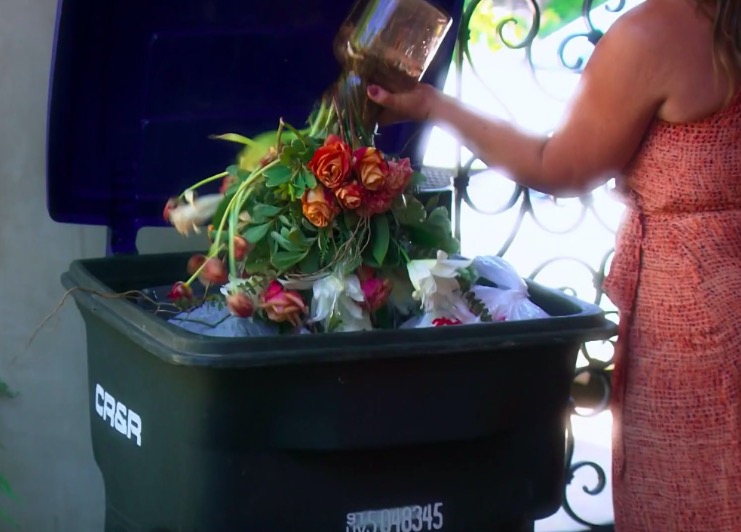 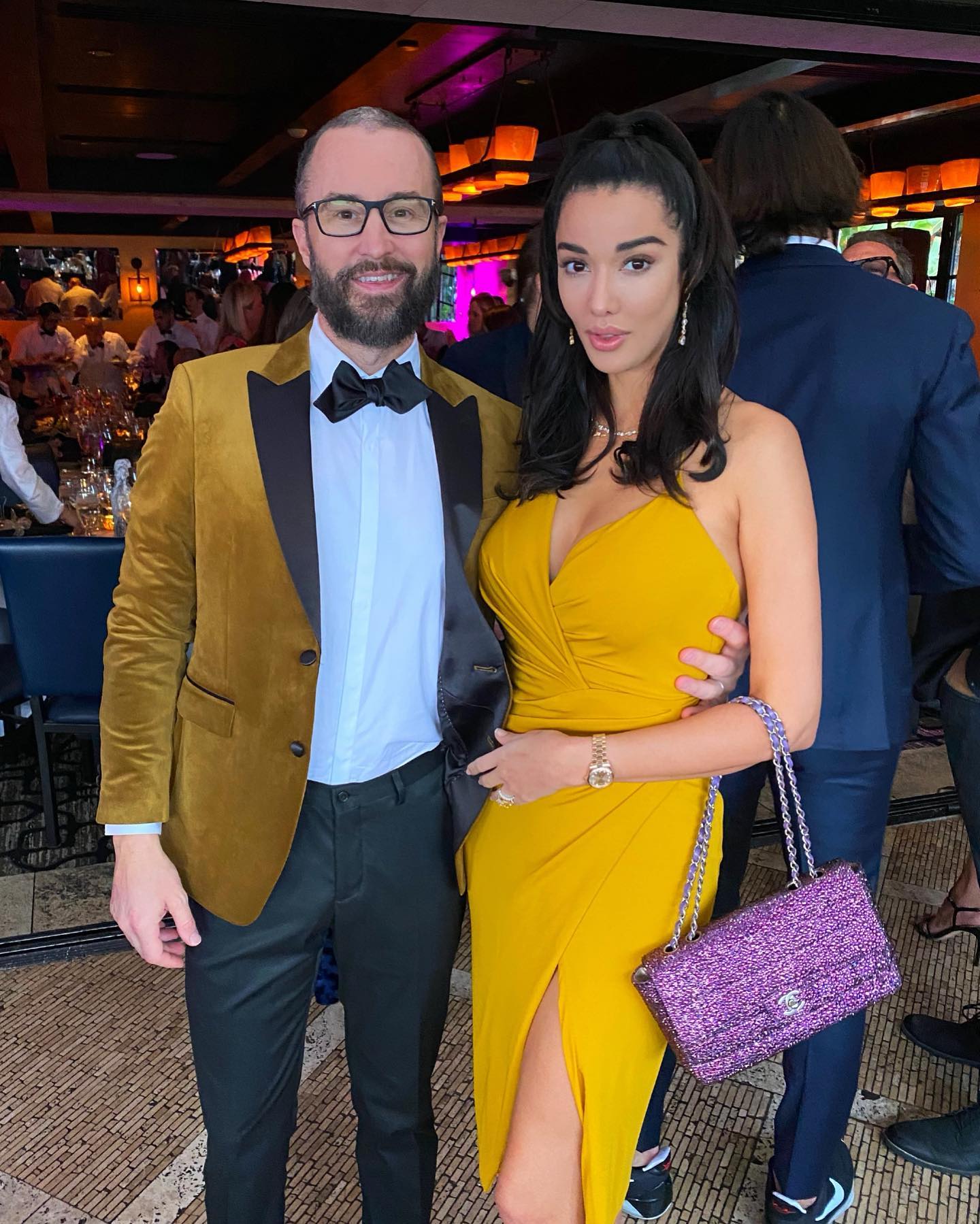 The Bravo newbie and the ‘Sweet James’ attorney were together for six years but married for oneCredit: Instagram/noellanoelbergener

During a sit-down at her home with costar Emily Simpson, 45, the RHOC newbie began to get emotional as she explained the latest with her nasty divorce.

Noella, 36, told her friend of the divorce: “I love him, I don’t want this. But I feel like I would be such a fool to allow this man back into my life and into my home.”

As she began to cry harder, she then explained: “Sunday, I walk out to the foyer and there’s a man standing there with beautiful flowers.

While now fully sobbing, she added: “I kept them but I wanted to throw them out.”

In a confessional, she alleged that the move was tactical as the first time she was served the legal papers, they “didn’t count.”

“The first time the divorce papers were served, my mother answered the door. And so because I didn’t technically receive them, it didn’t count as served.

“So this time, James sent flowers to make sure I was the one to come to the door. I don’t know, you can’t write this s**t,” she said as she rolled her eyes.

This season – which is the first the Bravo newbie has appeared on – has been tumultuous as she is learning shocking details about her husband in front of the camera.

In an earlier episode, the reality star was shocked as she learned of her husband, James Bergener’s, massive tax debt.

The California girl FaceTimed her costar and friend, Shannon Beador, emotionally distressed and cried as she explained the difficult situation.

“Somebody came to serve papers, divorce papers. He’s been in Puerto Rico. And it’s all in Spanish,” Noella revealed of the first time she was served – which she claimed “didn’t count.”

A stunned Shannon could only simply ask “what?” as she clutched her chest.

Noella continued: “His wardrobe’s here, his stuff is here… his car’s here. His life is here. He shut off the credit cards.

Following learning of his “secret” tax debts, the brunette beauty then began to sob as she explained: “He made an error and he needs to repair it.

“I just want my husband to come and tell me what the hell is going on? Like my son was just diagnosed with Autism in May. My mom was hospitalized in June.”

Noella’s husband currently $5.8 million in tax debt that dates back to 2018.

Originally, Noella claimed she knew “nothing” about his financial crisis and when he did tell her – she was under the impression it was one tax lien for $4 million.

However, a second lien added another $2 million to their massive debt ceiling – making the amount owed to the IRS nearly $6M.

Last month, The Sun exclusively revealed that Noella is demanding legal and physical custody of their two-year-old son, James Jr. amid their nasty divorce. 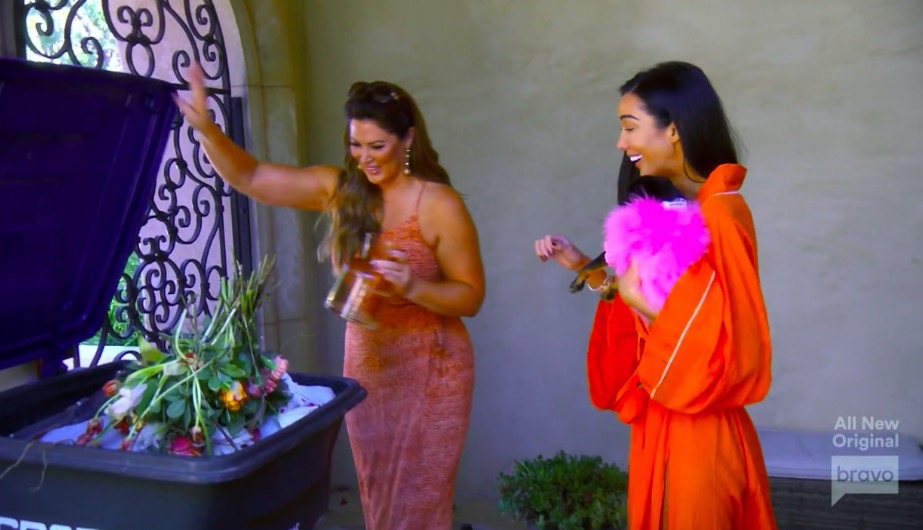 Emily Simpson helped her costar trash the flowers that came with her divorce documentsCredit: Bravo 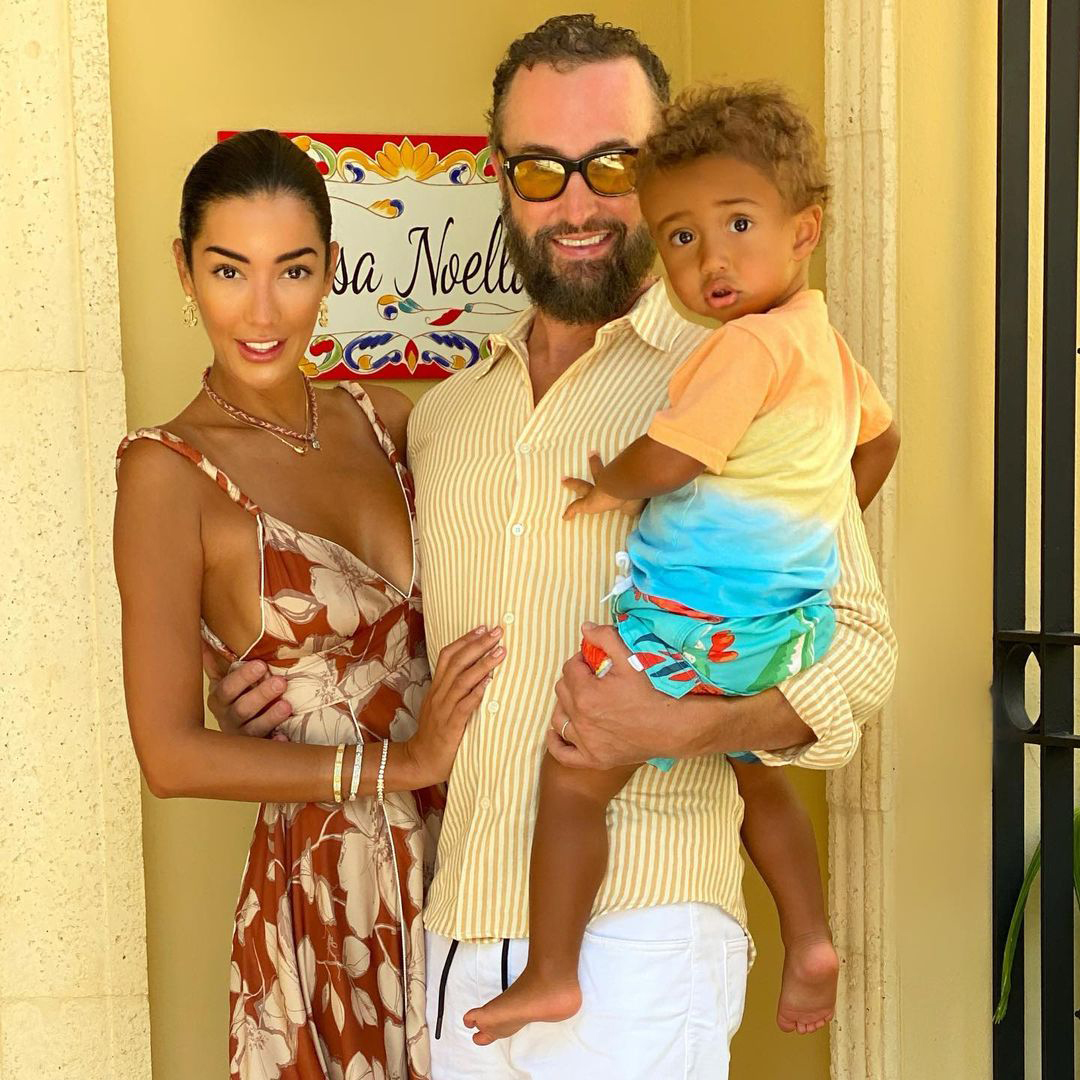 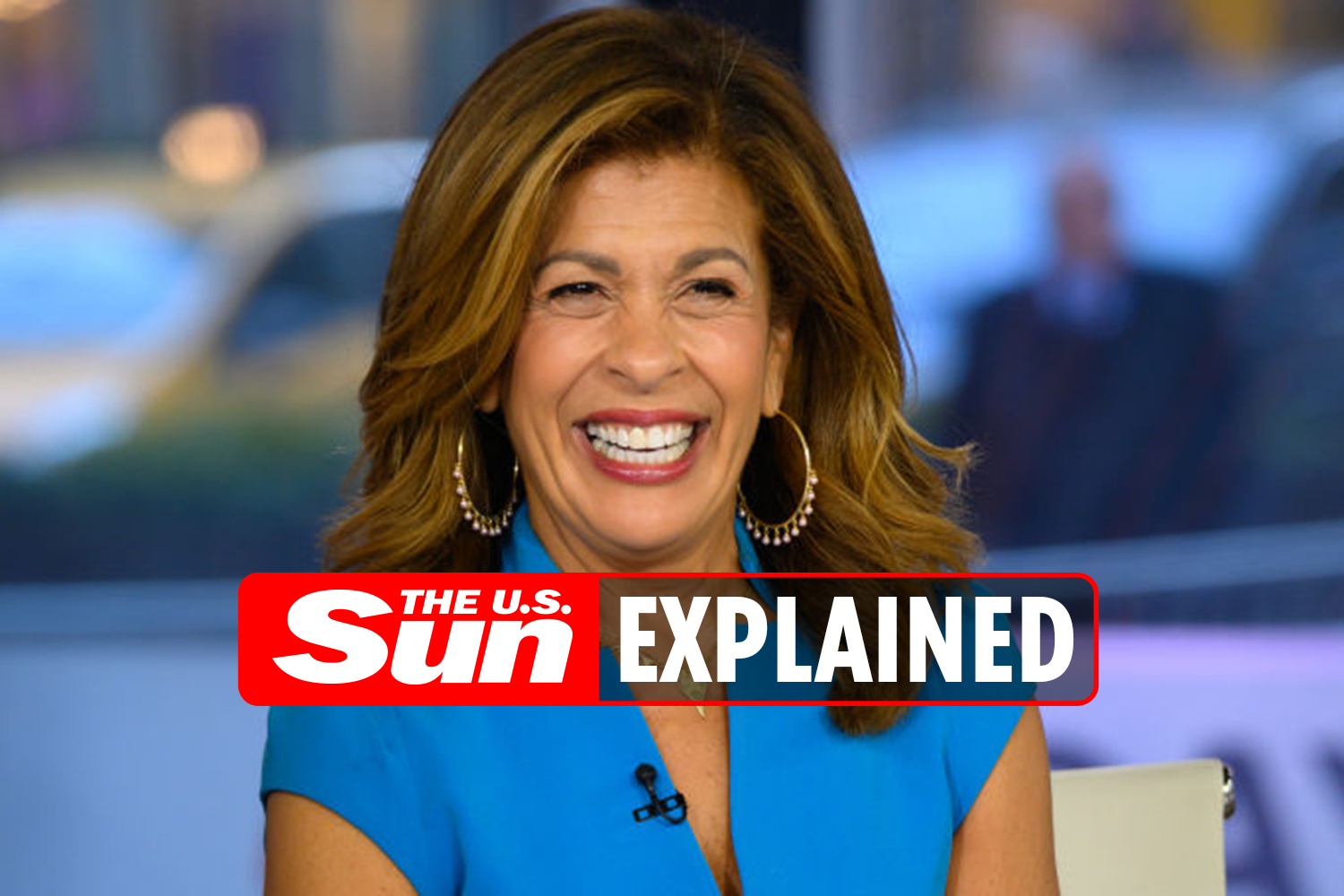 HODA Kotb joined The Today Show in 2007, she's maintained her position as co-host since her first appearance. When viewers...