REAL Housewives of Dallas alum LeeAnne Locken claimed she was made a “scapegoat” of the cast after she was “fired for racist remarks.”

The reality TV star, 54, went on the Chanel in the City podcast to tell her side of story. 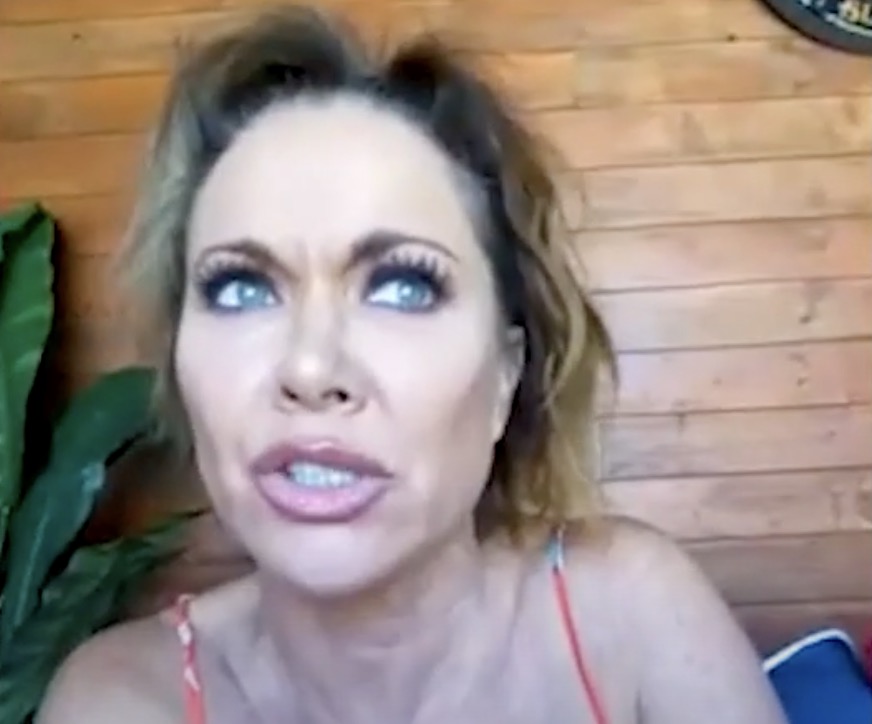 LeeAnne told her side of the RHOD firing on the Chanel in the City podcastCredit: CHANEL IN THE CITY

LeeAnne said: “The reality is, I felt like after five years of working with pretty much the same four women, I was always going to be the target.

“I was always going to be their scapegoat for ‘I don’t have much going on, so let’s fight with LeeAnne.’

“Every article you read about Dallas, all roads lead back to LeeAnne. I honestly don’t think people understand the amount of stress that can cause on one human.” 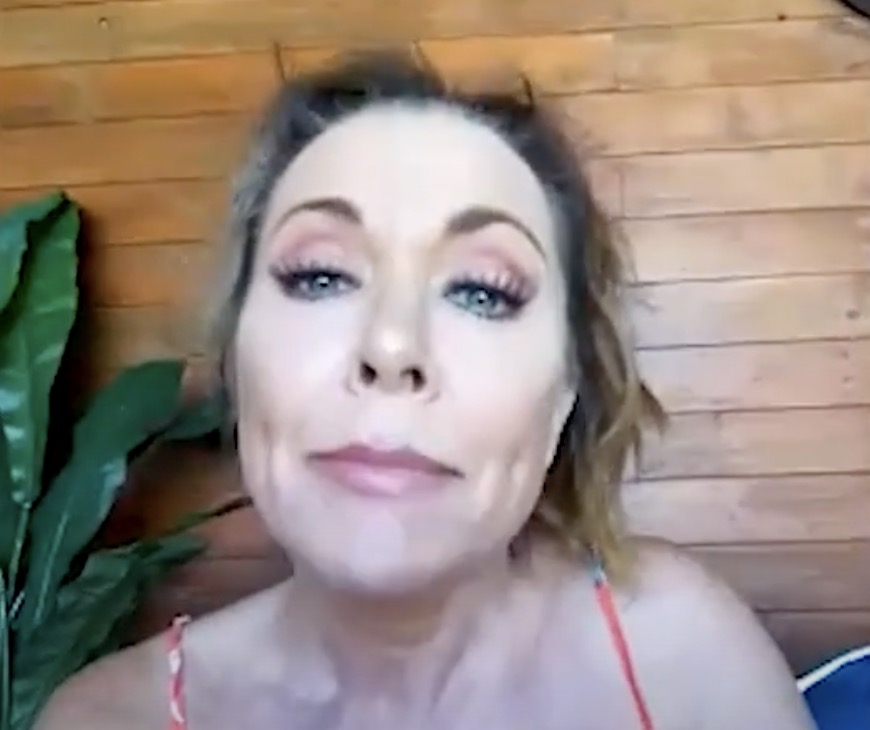 She didn’t hold back when speaking about how she feltCredit: CHANEL IN THE CITY 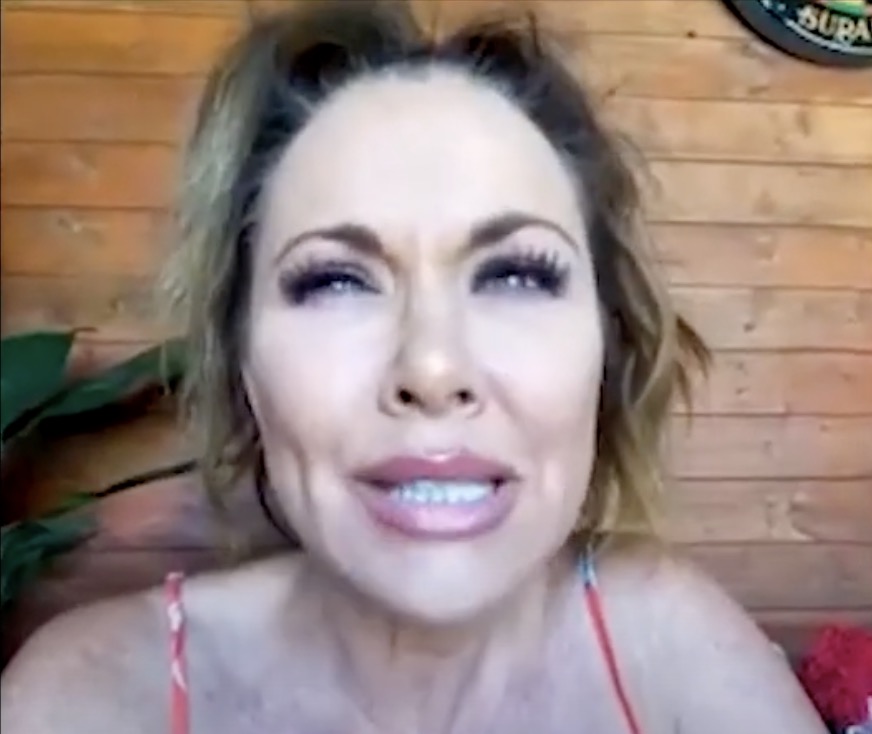 The Bravo star said she felt like the ‘scapegoat’Credit: CHANEL IN THE CITY

She added: “It wasn’t my job to carry that show, it never should have been my job.

“But because some of the cast are lazy, they forced it on me, and then they attacked me for being it. And I just got to a point where the toxicity level was too much.”

She confessed: “I’m not perfect, and I made a ton of mistakes on that show. But I grew a ton on that show. I hoped that the audience saw me grow and grew with me.” 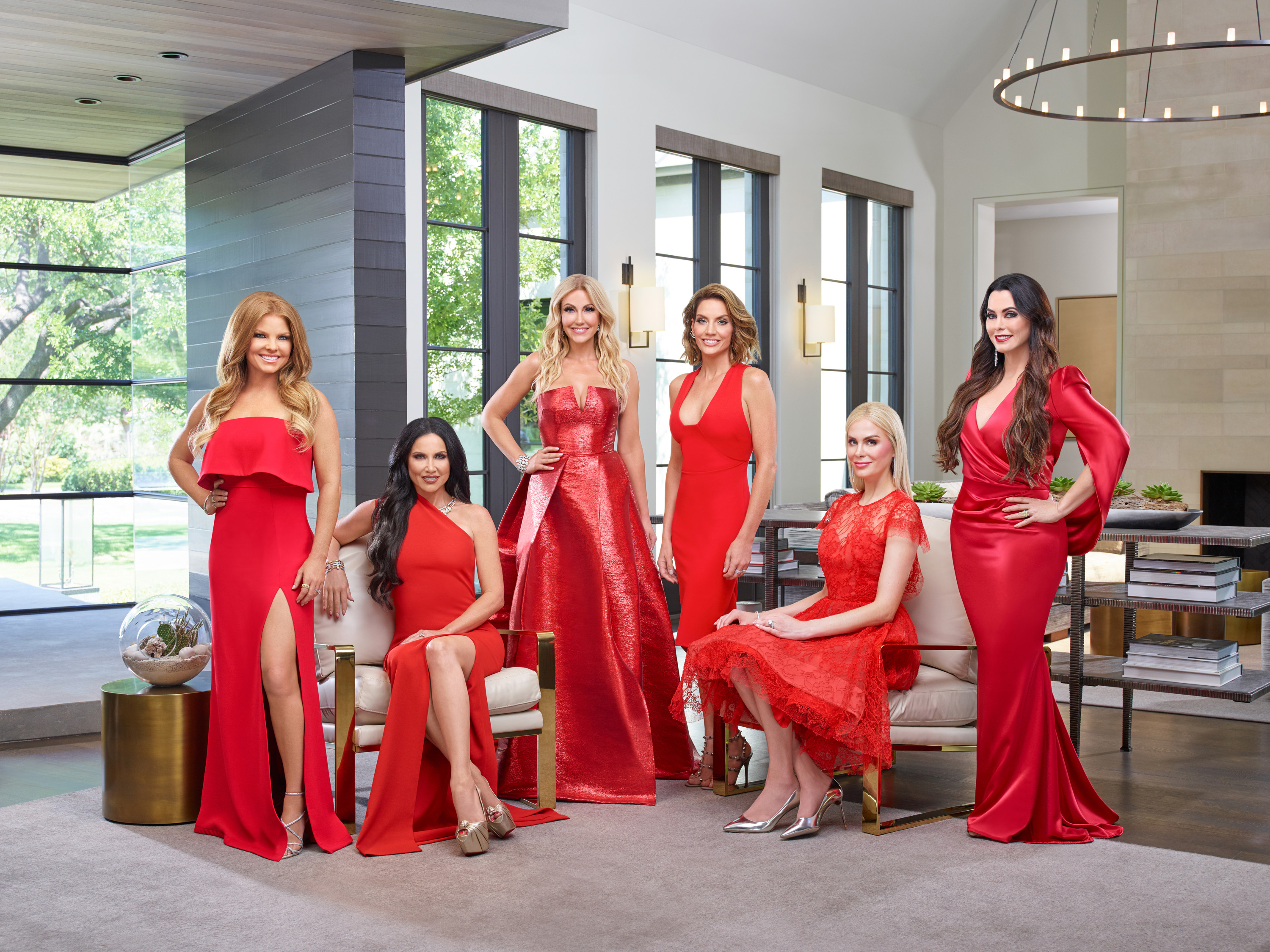 Back in December, LeeAnne came under fire for making a racially insensitive comment during the RHOD cast’s trip to Thailand.

While talking about Kary, Locken said: “The little chirpy Mexican has to have her way.”

She took to Twitter to apologize after fans expressed their disgust over her comments.

LeeAnne wrote: “I am deeply sorry to those that I have hurt or offended with some of my comments on Real Housewives of Dallas Season 4. 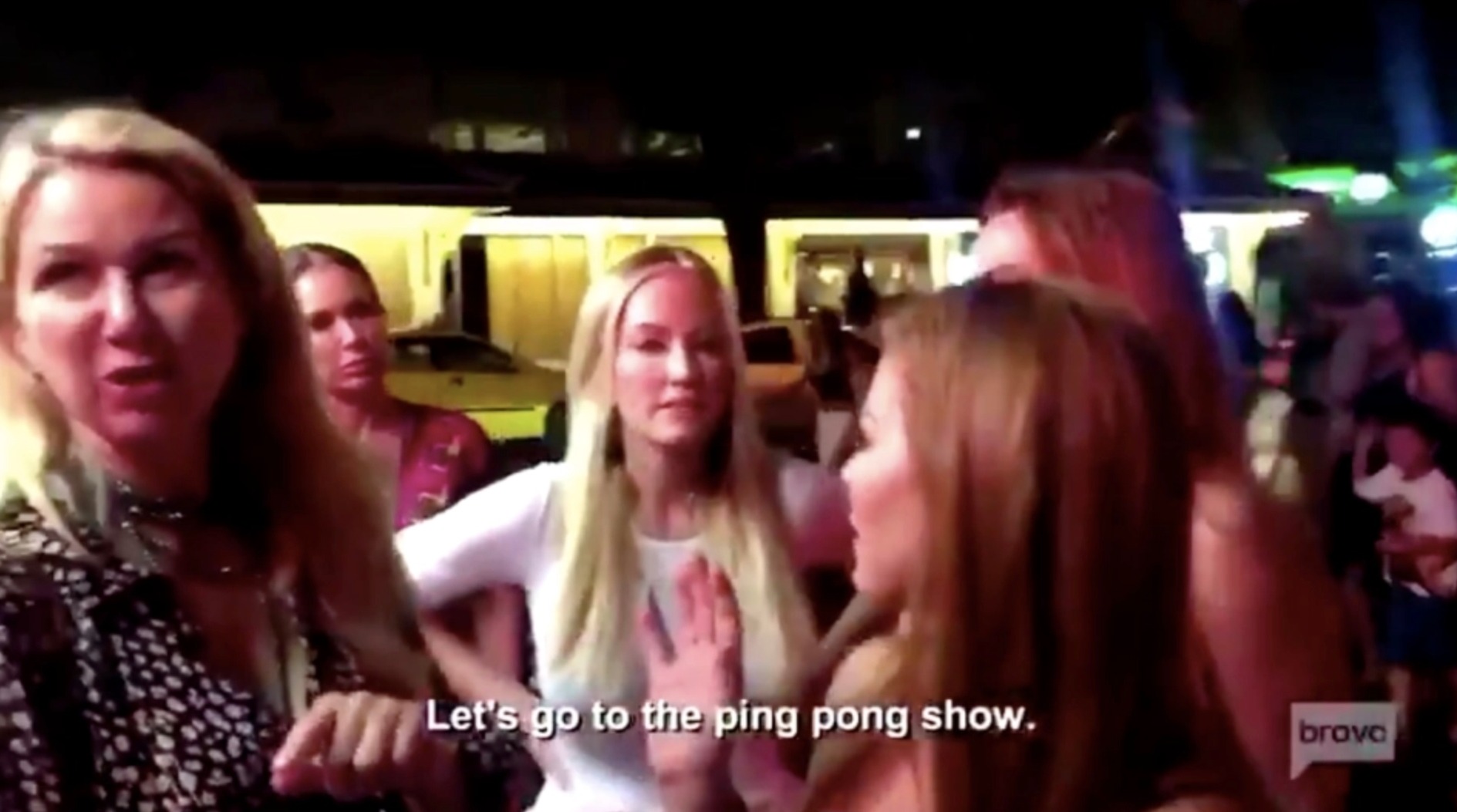 LeeAnne came under fire for making a racially insensitive comment 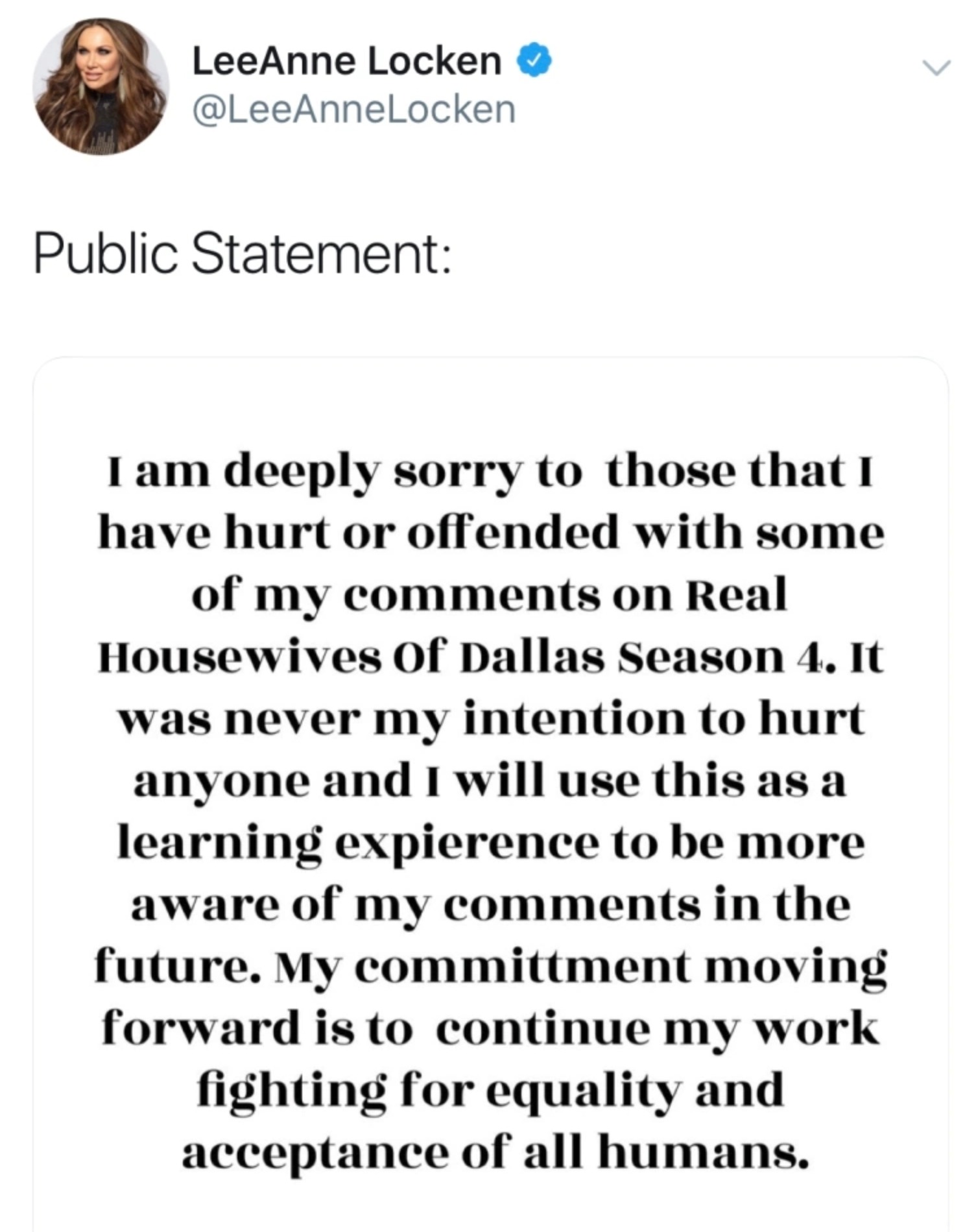 “It was never my intention to hurt anyone and I will use this as a learning experience to be more aware of my comments in the future.

“My commitment to moving forward is to continue my work fighting for quality and acceptance of all humans.”

Fans slammed LeeAnne for the apology, with one person writing: “I used to really like LeeAnne but she is emotionally manipulative. Also she’s made racial slurs this whole trip and it’s yet to be addressed.”

Another fan added: “LeeAnne has to go. I can’t take another week of her racist rants.” 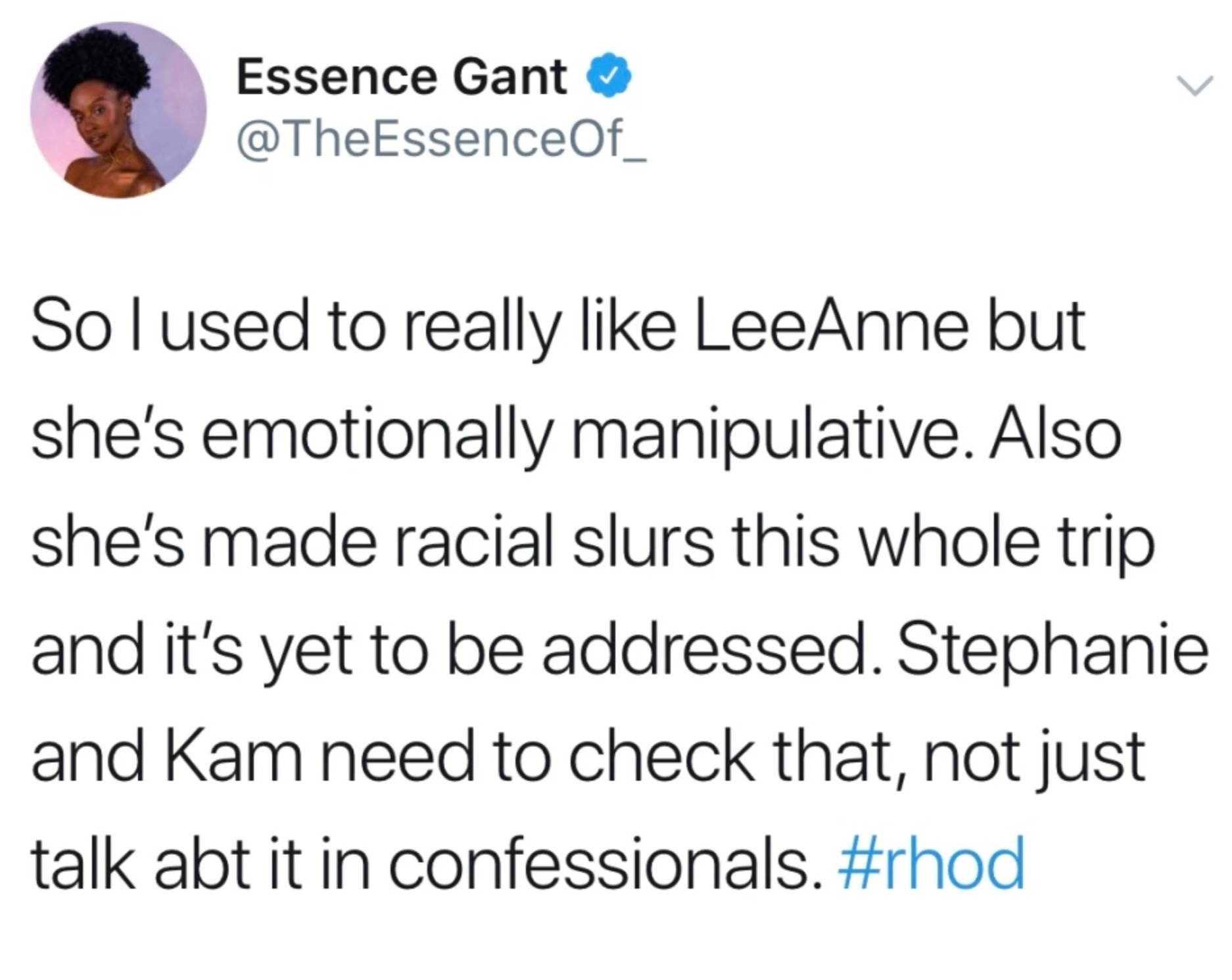 Fans were not impressed and called her out on Twitter