The 51-year-old made the wild claim amid rumors Sonja has been “fired” from the show. 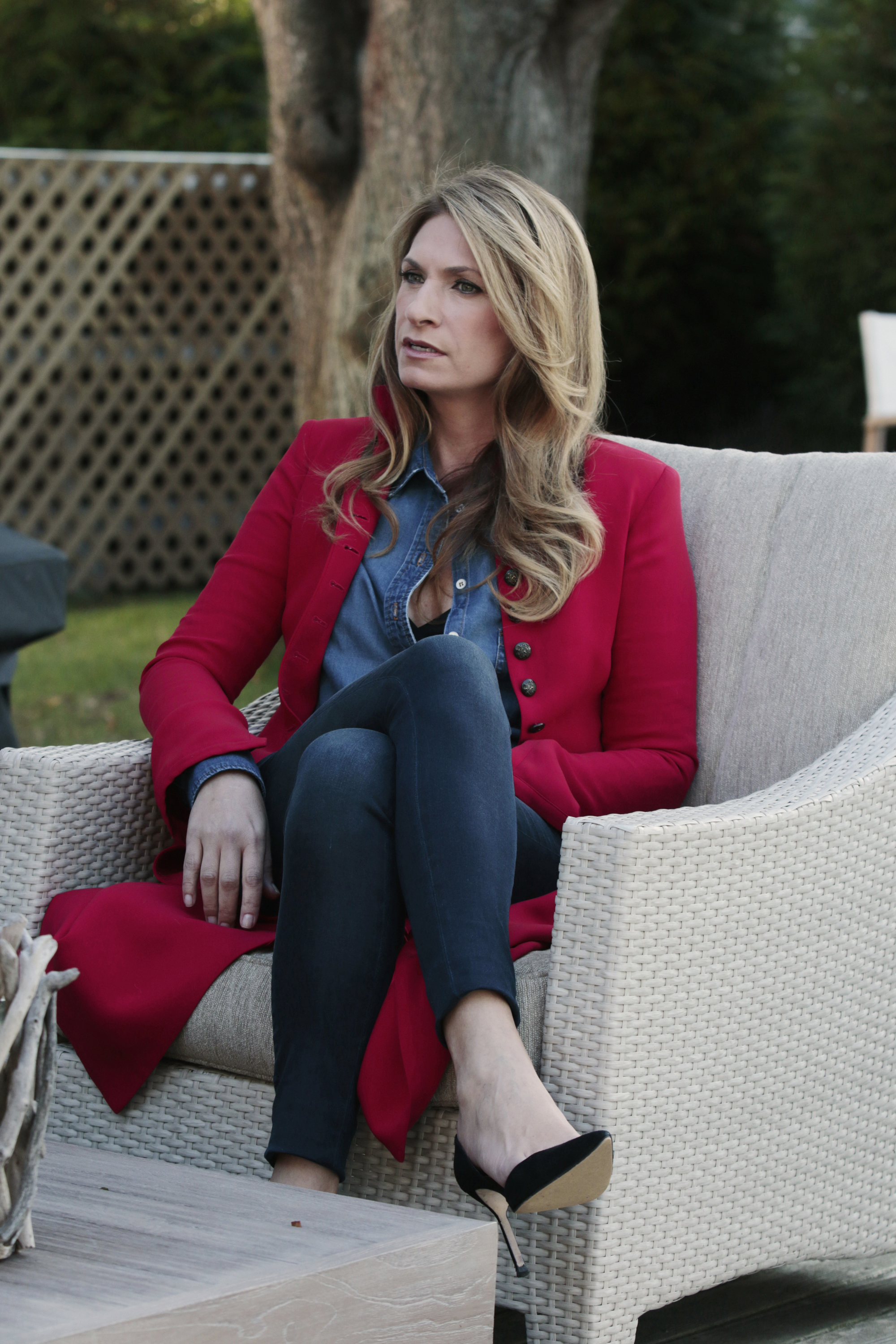 Heather recently made the shocking claimCredit: NBCU Photo Bank/NBCUniversal via 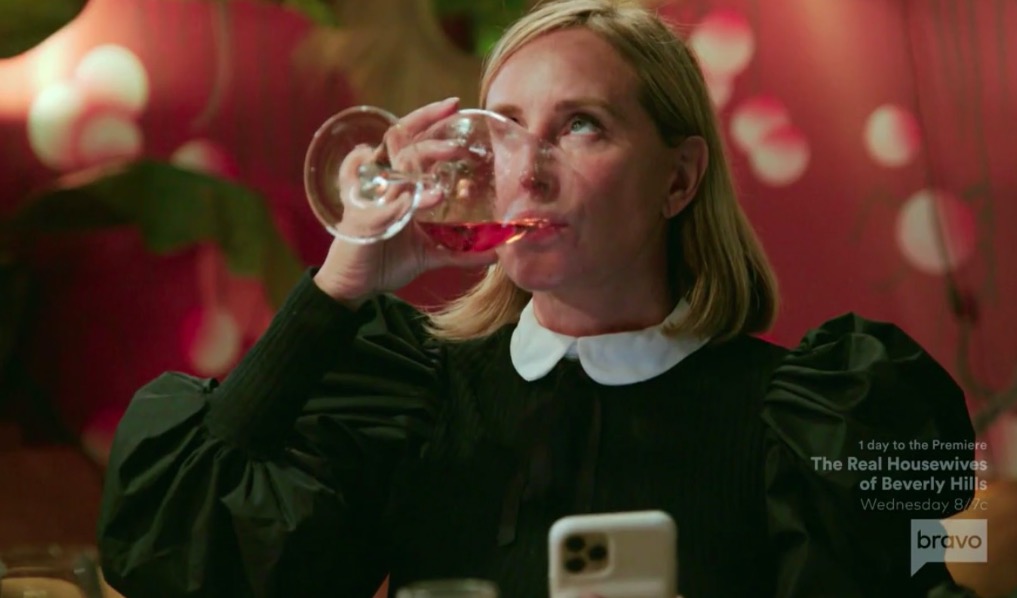 Sonja and other Bravo stars are in jeopardy of being fired from RHONYCredit: Bravo

According to Dave Quinn’s new tell-all book Not All Diamonds and Rosé: The Inside Story of the Real Housewives from the People Who Lived It, Heather said the alleged incident took place during the Season 7 cast trip to Atlantic City.

Before leaving for their destination, Bravo viewers saw Sonja, 57, make Heather and co-star Kristen Taekman, 44, wait in the lobby of her New York City townhouse.

Heather said in the book: “That’s actually when I turned on Sonja, because I had literally carried that woman home.

“I had scraped her off carpets. I had taken her out of a vestibule where she was letting guys put lit cigarettes in her vagina.”

The former RHONY star continued: “I had done so much for that woman. And here we are, waiting to go to Atlantic City.

“We all arrived at her house, but the limo wasn’t there yet. And it was raining out. Well, she would not let us in.”

While Sonja never acknowledged Heather’s comments on the alleged incident, the fashion designer did explain why she never came down to check on her co-stars as they waited for her at her home.

Sonja said: “I was upstairs, and my sister called me to tell me someone we knew had died.

“She was supposed to come take care of my daughter [Quincy], but because of this death, she couldn’t. I didn’t have a housekeeper and I had my daughter there who doesn’t film … anything could go wrong.”

Sonja also explained that she didn’t want to leave her young daughter alone as she “could be kidnapped.”

The Bravo star then slammed Heather as “fake” for deciding “to come in and film and say, ‘We’re outside and we’re freezing.’”

After claiming that the production schedule stated nothing was “to be filmed at Sonja’s townhouse” during the incident, Sonja said that Heather “was playing it up for the cameras.”

Meanwhile, Heather insisted that her reaction was “as real as real can be.”

While waiting for Sonja, Heather and Kristen eventually made their way into the fashion designer’s home against her wishes.

Sonja made it clear she didn’t approve of the decision, stating: “If the situation were reversed, I wouldn’t go running through Heather’s house.

“Wait in the f**king car! Rudeness! And they spilled coffee on my gold-inlay family table.”

Fans will likely believe Heather’s allegations about Sonja are true, as the Bravo star is known for her wild antics and drunk behavior.

The juicy tell-all book was publish as rumors swirl that Sonja has been fired from RHONY.

While the cast for next season hasn’t been confirmed yet, every star is in jeopardy due to last season’s low ratings.

Additionally, Bravo canceled the season 13 RHONY reunion after it was delayed.

Following speculation that RHONY would not have a reunion, a Bravo spokesperson revealed: “Due to scheduling challenges around taping the reunion of The Real Housewives of New York City in a timely manner, Bravo confirmed their will not be a reunion for this season.

“It’s disappointing to not be able to bring the cast back together, but we are happy to have ended on such a high note with the finale, and are now shifting our focus to next season.”

One star in particular that seems to be in jeopardy is Ramona, as an insider previously told The Sun: “People have been very vocal about their dislike for Ramona this season. It doesn’t make sense to have her on the show anymore. She has become completely unlikable.”

They continued: “As for Leah and Eboni, they have been criticized by viewers on social media. And Eboni blaming producers for low ratings last week doesn’t help her case.”

Production for season 14 isn’t expected to begin until 2022.

The insider also said Leah and Eboni should be worried about their future with the franchise. 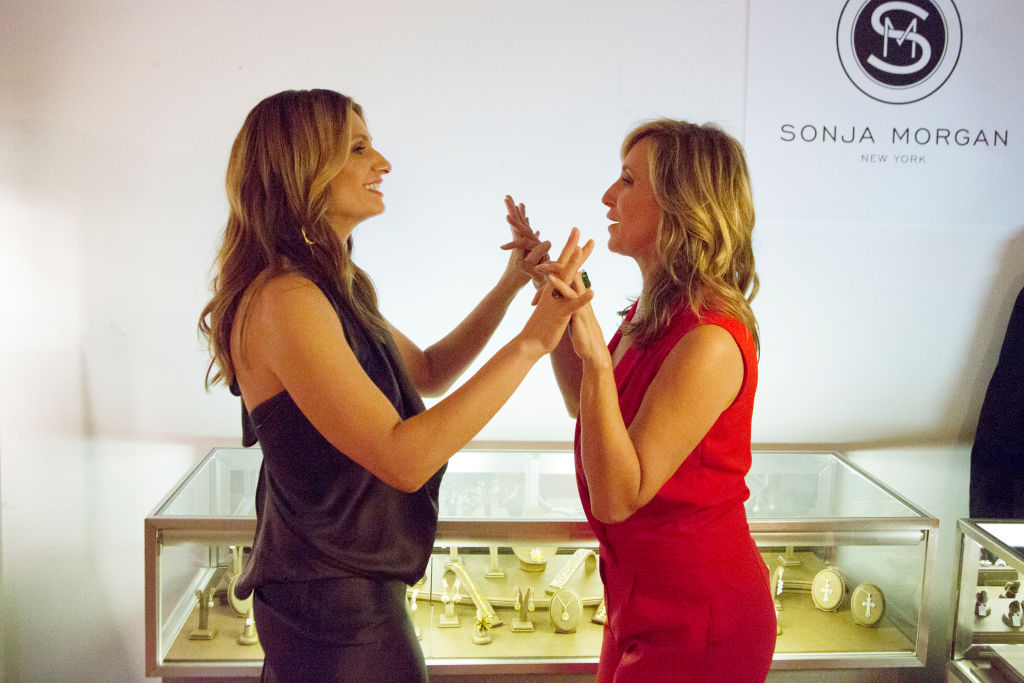 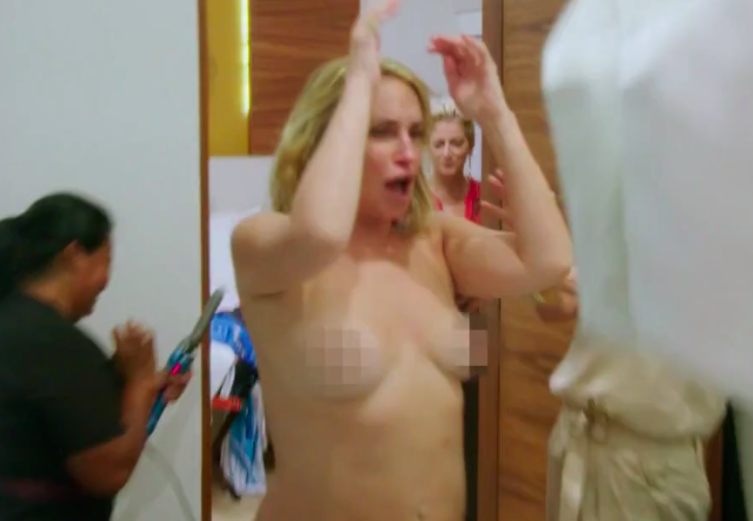 Sonja is known for her wild anticsCredit: Bravo 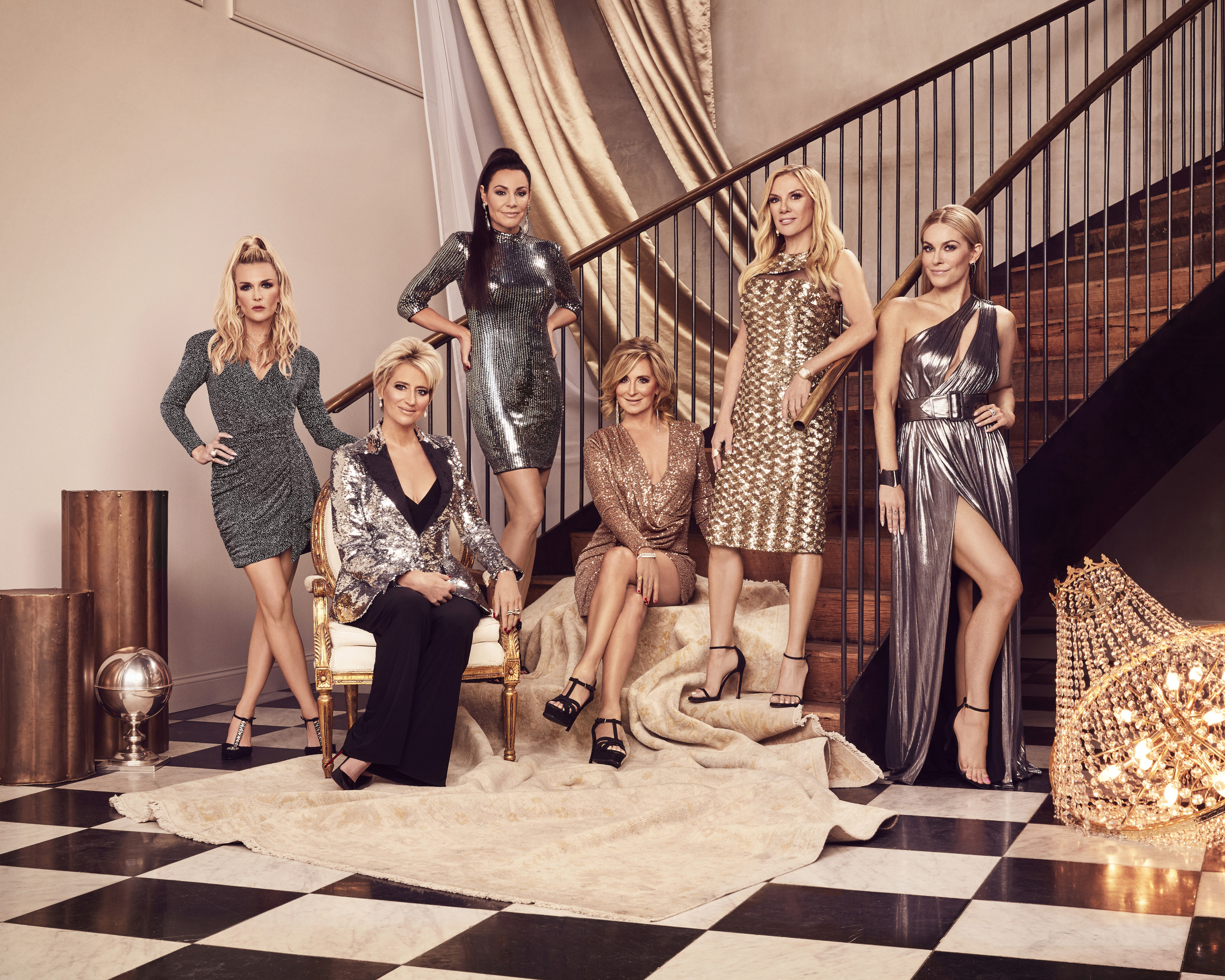 Most of the RHONY stars are in jeopardy of being firedCredit: Getty 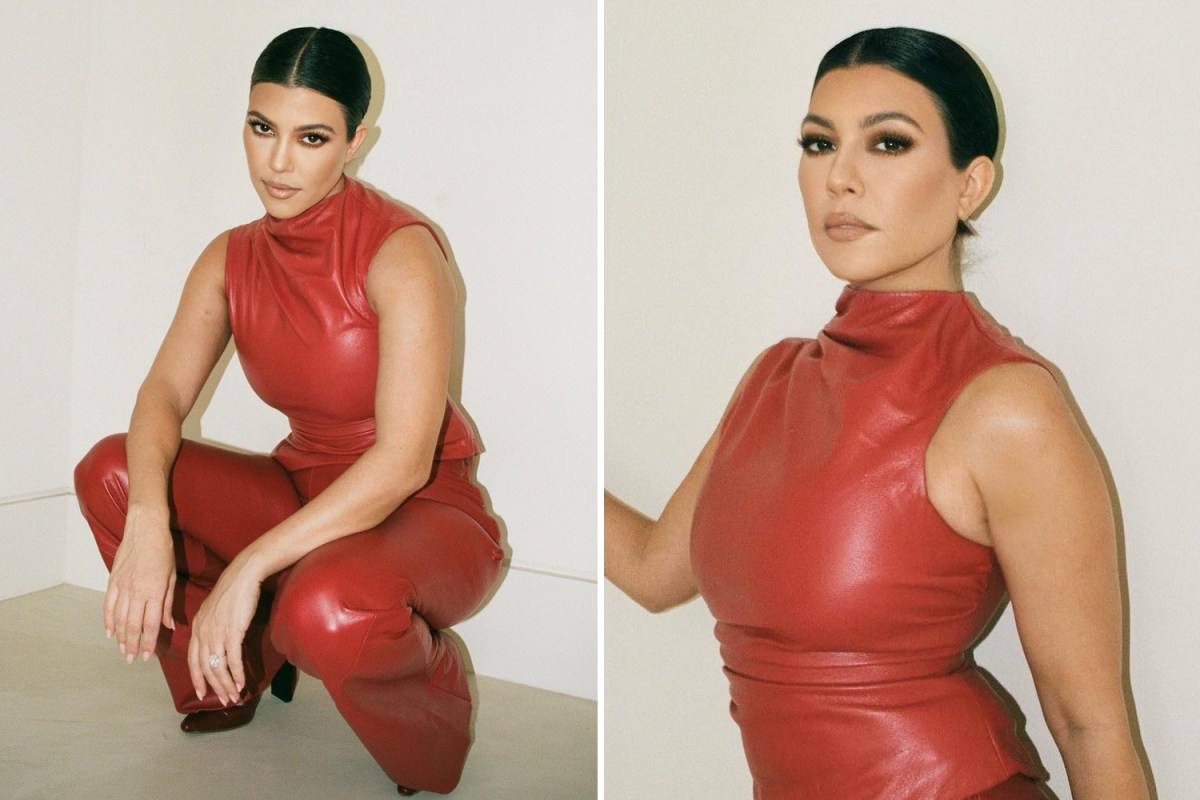