REAL Housewives of Salt Lake City star Mary Cosby revealed she hasn’t had sex with her husband, Robert, in years as she’s ripped for marrying step-grandfather on the reunion.

Mary marrying her grandmother’s former husband was a point of controversy for the show from the beginning. 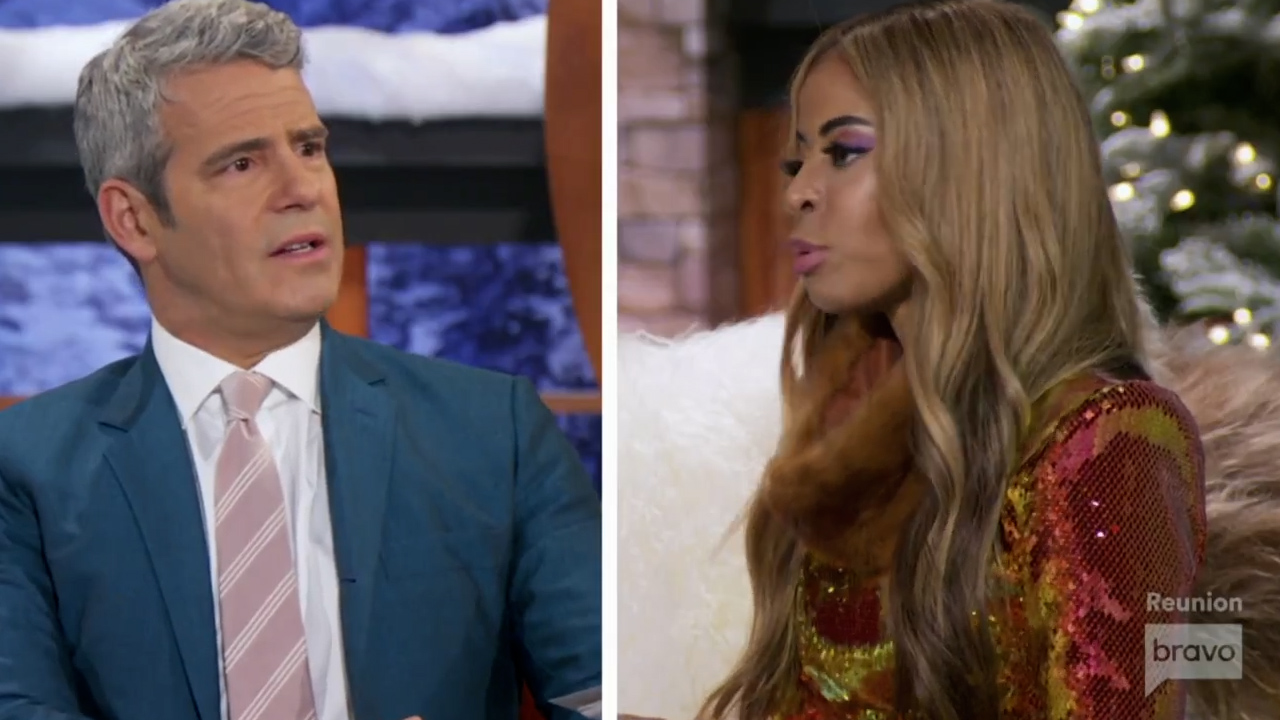 Mary Cosby admitted that she and Robert don’t have a physical relationshipCredit: Bravo 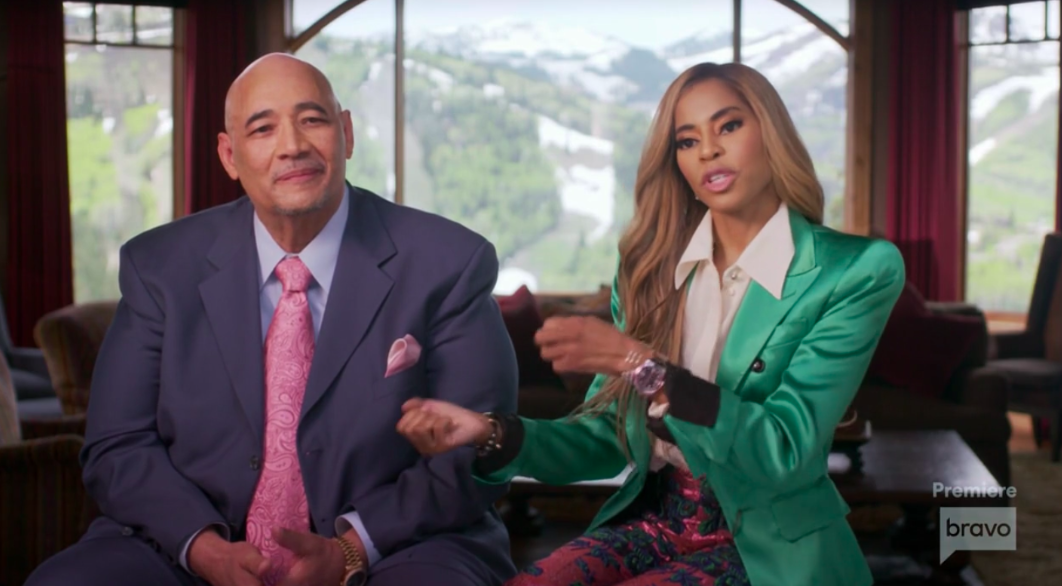 Mary and Robert have been married for over 20 yearsCredit: Bravo

In last night’s second part of the reunion, Mary discussed her unusual marriage to Robert, whom she says she had to marry in order to keep her grandmother’s inheritance.

When Andy Cohen asked her if she was “in love” with Robert, the mother of one said: “I absolutely think I am.”

However, when Andy further inquired about their sex life, Mary said that they haven’t been physical in the “last few years,” confirming that they don’t even sleep in the same bed. 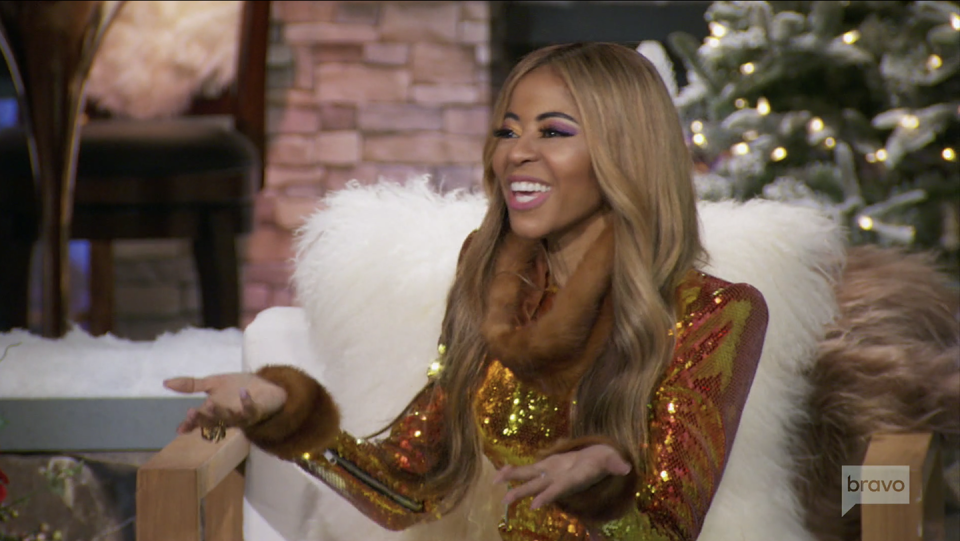 But this wasn’t a negative for the housewife as she claimed that she’s “happy” despite not having a perfect marriage.

She said, emotionally: “We’re happy. You can’t say or do anything to take happiness away from me.

“It’s hard to get. If you can find that in a man, it doesn’t matter where he came from.”

“Marriages are hard, they’re horrible, they can be a nightmare,” she continued. “I have a beautiful one.” 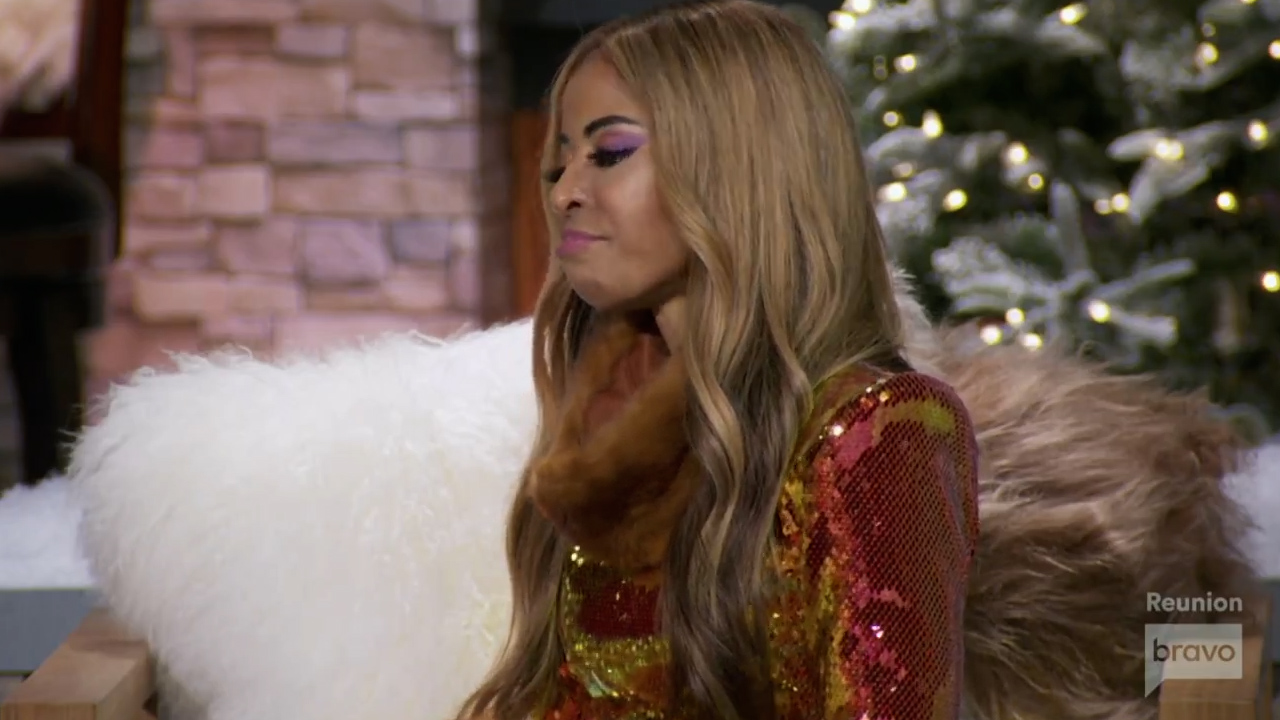 She said no one can take her happiness awayCredit: Bravo

During the first season of RHOSLC, Mary explained that she married her grandmother’s young husband after she passed away because her grandmother had asked her to do so.

She told Heather Gray in an episode: “My grandmother in her will, she wanted me to take her place.”

The mother of one then added as she spoke to producers: “Basically my grandmother passed everything on to me – literally – and she also wanted me marry her second husband, which was my step-grandfather.” 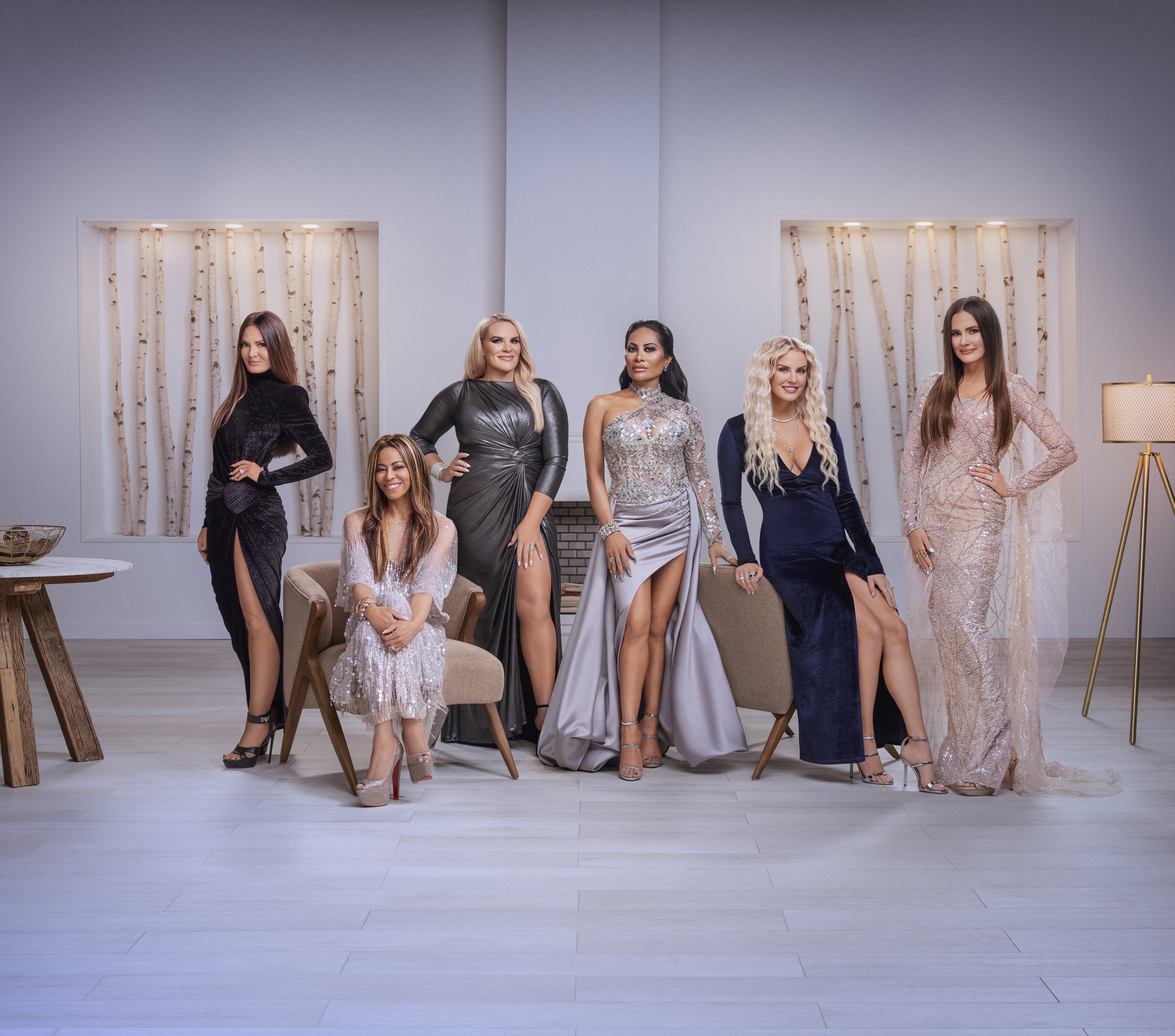 Mary had admitted to her housewives that she didn’t want to marry him originallyCredit: Getty Images – Getty

When Heather asked if he was her “blood grandfather,” she said no and explained: “It was weird. He is not my blood at all.”

Mary began to cry then and explained that she “did marry him.”

She said: “I didn’t want to, Heather. I didn’t want to. That’s weird to me, but she wanted it. She really did and so, I obeyed her because I trusted every word. 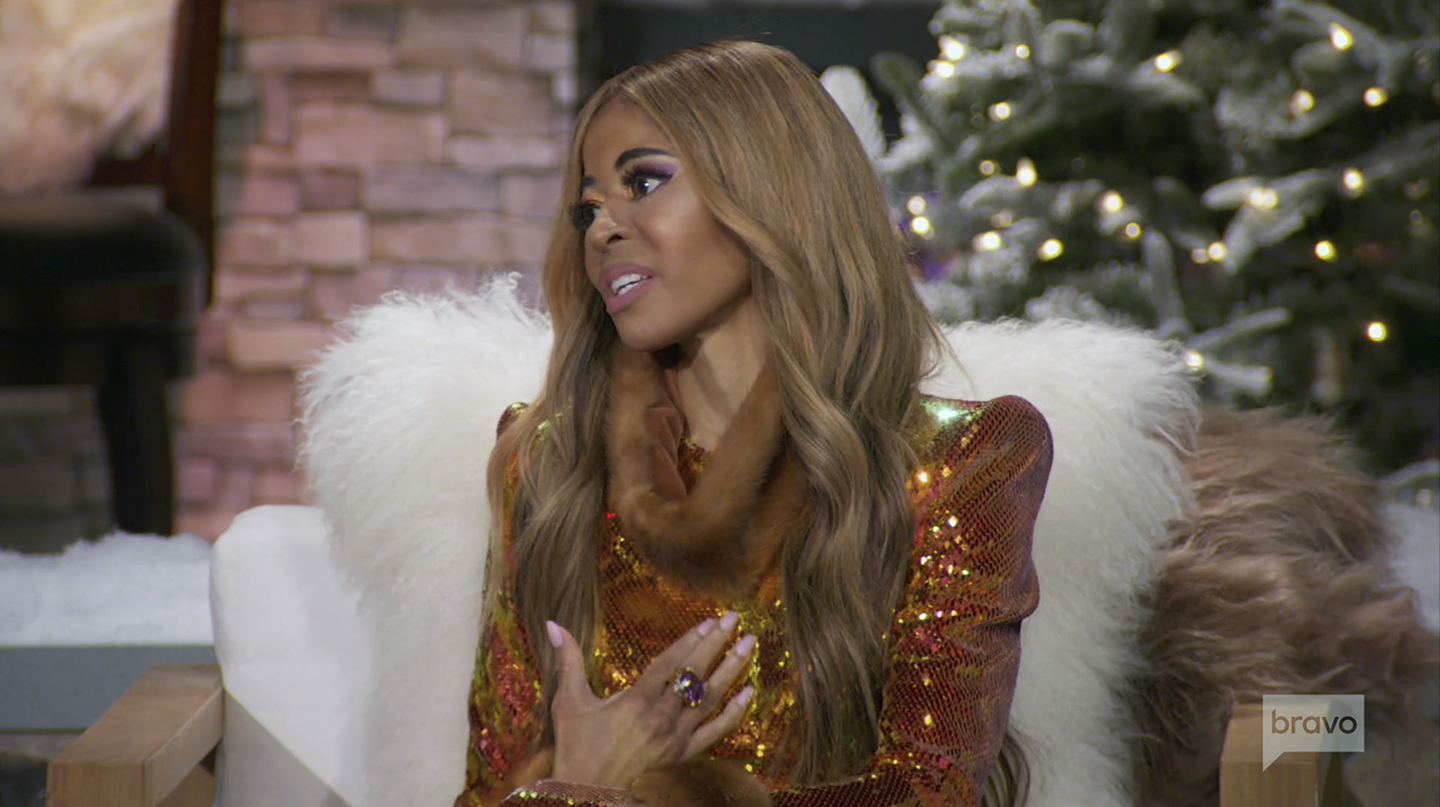 “If she managed to bring this church so far, then she has to be right and look at my life – You think I’m this high fashion … Louis Vuitton?

“And maybe I am because I chose right. I chose that the man upstairs told me to do.”

She then explained to producers: “It took us two years to get married. The reason why it took me two years, I had to be certain. As it went on, I decided to pray and seek a higher self and when I did, I was certain and I married him. 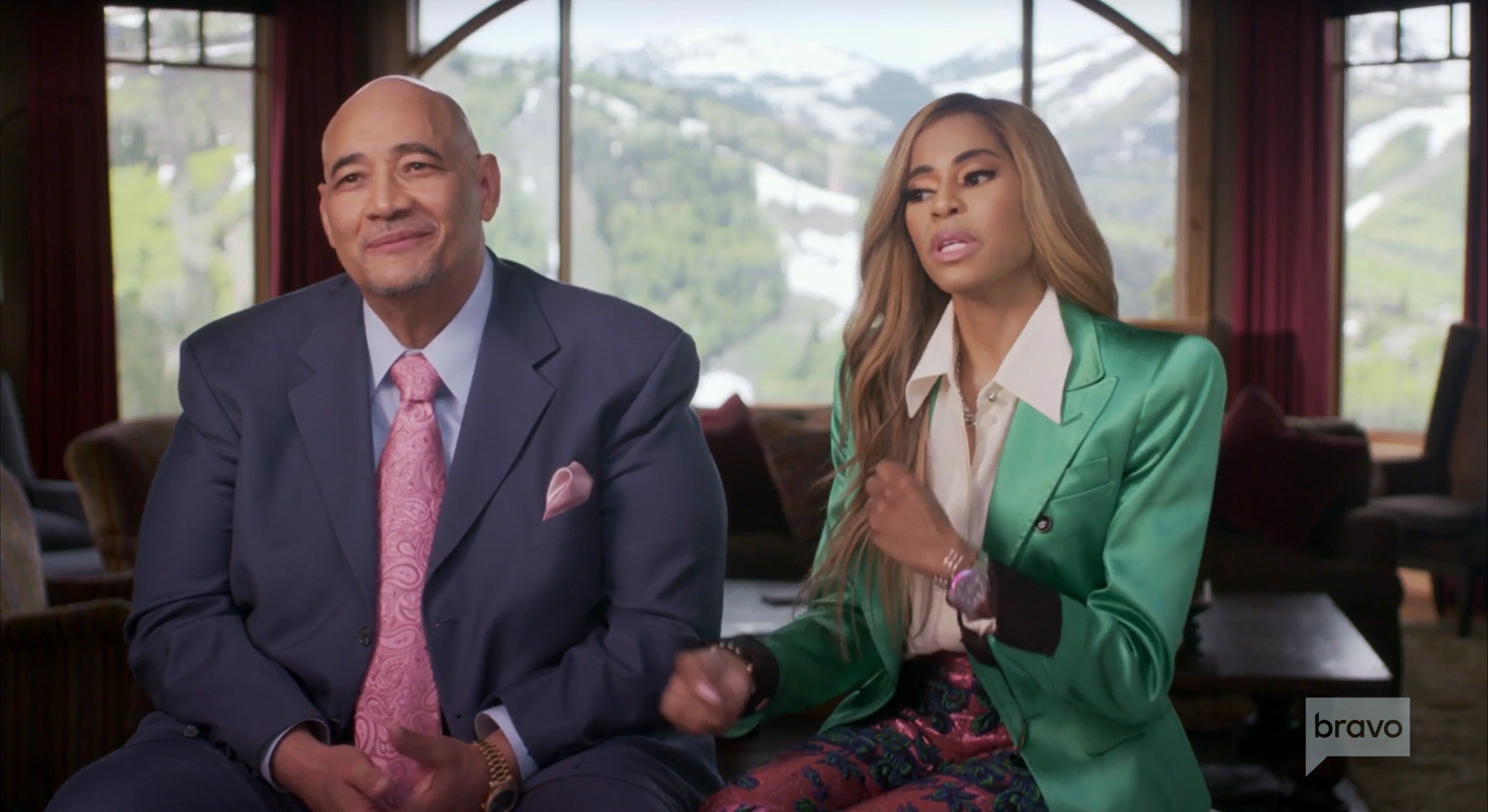 Mary married her grandmother’s former husband after she passedCredit: Bravo

Two decades ago, Mary had to wed her grandmother’s second husband, Robert Cosby Sr., after she died in order to inherit the family’s businesses, including churches and restaurants.

They’ve been married for 20 years and share a teenage son, and the Pentecostal First Lady’s controversial relationship makes her a prime target amongst her RHOSLC social circle.

THE Bachelorette star Katie Thurston “may look for love again” on Bachelor in Paradise. The 30-year-old is “embarrassed” by her...