The Grand Tour’s Richard Hammond revealed that he once ‘humanely’ killed and ate the family’s pet cockerel.

The former Top Gear host explained that he wouldn’t kill for sport but he could if he was stranded on a desert island.

‘I could still kill animals, I have done in the past…’ he said.’

‘I killed a cockerel we had. He had to go so we dispatched him humanely and ate him.’

‘I wouldn’t kill for sport, but on a desert island I’d be totally fine with killing as long as I had a spear to run after things,’ he added to  The Radio Times.

Richard and Tory battle the elements, and each other (Picture: Amazon)

Speaking of desert islands, in Richard’s new series The Great Escapists, he finds out just what it’s like to to be stranded.

The new Amazon programme, which airs later this month, will see Richard and Mythbusters’ Tory Belleci abandoned on an island together.

The 51-year-old, who is used to getting into life-threatening scrapes, came face-to-face with a shark while filming.

He told The Mirror how he feared for his life when they were faced with a shark ‘the size of a school bus’ after their makeshift raft ran into ‘some issues’ in the water.

Richard and Tory were terrified they would become a ‘tasty morsel’ for the creature.

‘We both got out of the water pretty quickly,’ Richard shared, ‘we’re very brave and very tough and survived.’

The Great Escapists will reveal how they manage to survive both nature – and each other – while stranded on the island as they desperately try to get back to civilisation.

Speaking to Metro.co.uk and other outlets ahead of the series launch, Richard explained: ‘What we wanted to pick up on all the sort of tropes of Castaway type movies, which is why we wanted to give a nod to all of those.

‘I mean essentially the show is a pop-science show – it’s about science and the engineering, but we wanted to make it as easily digestible, and as accessible, as possible.’

‘We had a lot of fun with it,’ he added. ‘So we sort of dramatize the whole thing, gave it a big story that arcs across the whole series, so that every single build is motivated by something, which means there’s a reason why we’re trying to do whatever we’re setting out to do.’

Metro.co.uk has reached out to Richard’s rep for further comment. 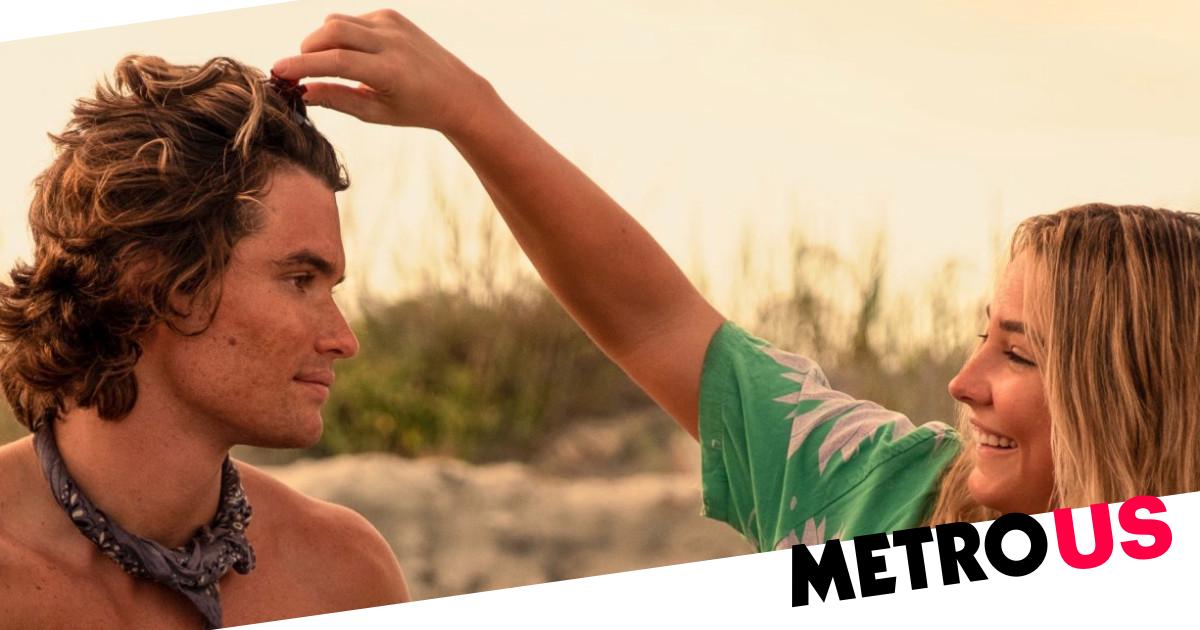