The actor, who plays Shadow Moon in the TV adaptation of Neil Gaiman’s 2001 mythological fantasy novel, said in a new interview that his storyline will incorporate a murder.

“When we find [Shadow Moon] at the beginning of season three, he’s grown his hair out, his beard out, he’s hiding from the police, the FBI, the gods… This is all [Mr] Wednesday’s fault,” he told Irish News.

American Gods details a war between Old Gods – the traditional gods of various global mythologies – and New Gods, a new collection of gods who reflect society’s modern love of tech, media, celebrity and drugs, and who are gaining more power. 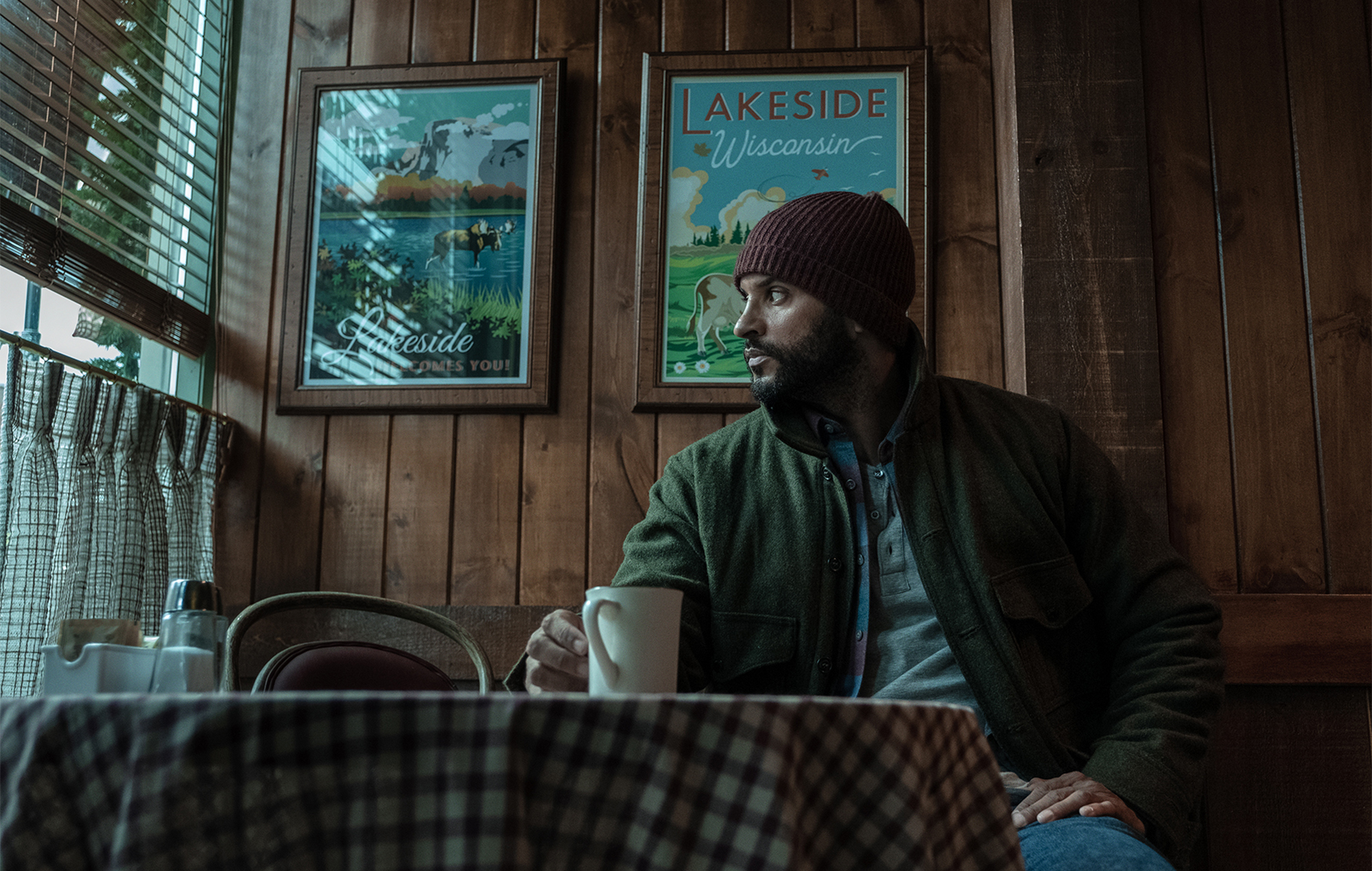 Discussing Shadow Moon’s upcoming storyline arc, Whittle said: “It’s a journey of self-discovery. He’s found out that his father was Mr Wednesday [Ian McShane], which means he’s a demi-god. What does that mean for his life?

“But, we also know that he doesn’t want any part of the god world. They’ve brought him nothing but trouble. Wednesday even killed his wife, the only other thing that he loved in his life.”

Whittle added in the interview: “[American Gods] is fantasy, sci fi, drama, romance. We’ve got comedy, the dark comedy, drama. But what it also does is provide a fantastic platform to raise awareness of the beauty of different races, sex and gender, sexual orientation, nationalities…

“We don’t pick sides. We don’t say, ‘One is a good guy, one is a bad guy’. We just shine a light and show the beauty of each and individual person.”

Seasons one and two of American Gods is available to stream in the UK on Amazon Prime. The official trailer for season three was released last month – watch here.