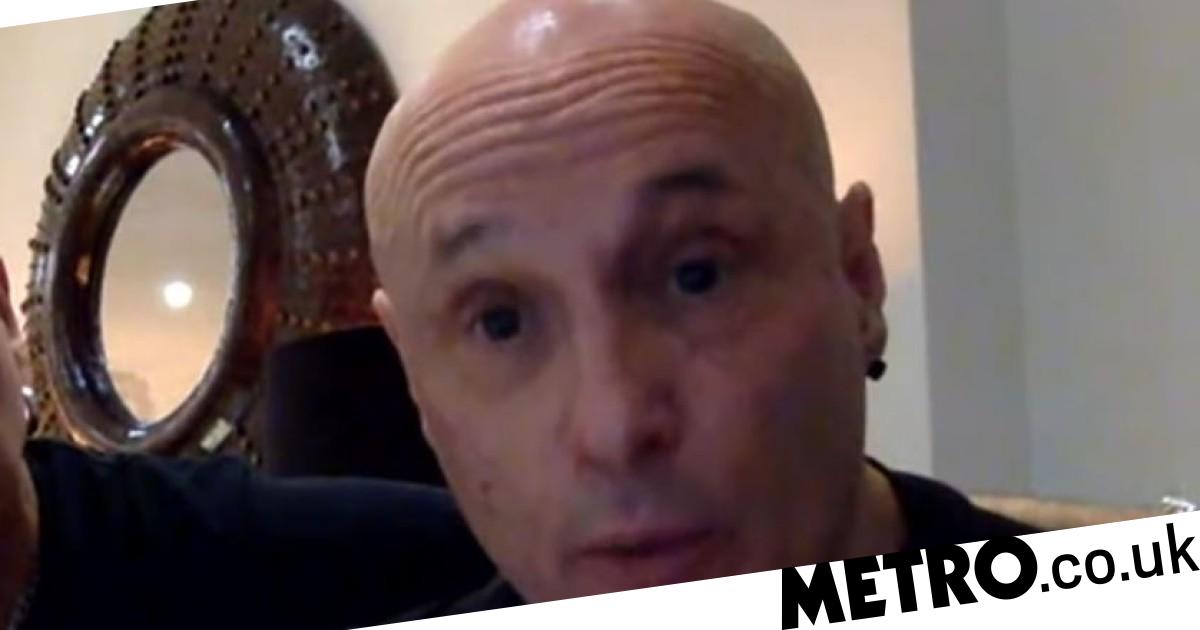 Right Said Fred brothers Fred and Richard Fairbrass have said they will continue to question the narratives in the mainstream media after getting stick for speaking their minds on the Covid vaccine.

Richard previously branded the jab a ‘scam’ and is refusing to get vaccinated. He was in hospital with the virus in August for four days, after initially being taken ill with a head injury.

Scientific evidence shows that the Covid-19 vaccines reduce your risk of dying, or getting seriously ill from the virus. They also reduce the risk of catching and spreading it, and they protect against Covid-19 variants.

The Covid-19 vaccines approved for use in the UK have met strict standards of safety, quality and effectiveness.

Joining Dan Wootton on GB News tonight, the pair said they ‘didn’t think questioning the narrative would be such a revolutionary act’.

‘We are stunned that other artists are so quiet,’ Fred remarked.

‘We aren’t to criticise them, but I just think this is a time not for silence. Voice your opinion irrespective of what that is.’

‘We don’t want record labels, managers and sponsors dictating what we say,’ Fred said elsewhere. ‘It’s not a very sound financial move because we’ve been cancelled from many shows because we’re too hot and controversial.’

Richard also opened up about his stint in hospital with Covid, where he was treated with oxygen.

Describing the scene, he said he heard a ‘crash and stumble’ and there was ‘blood everywhere’. 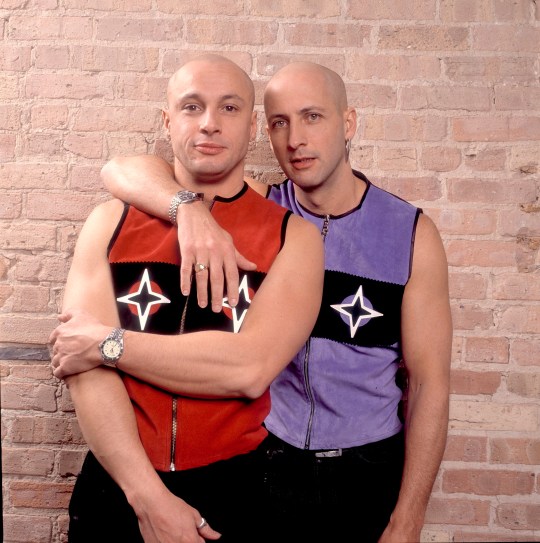 The Right Said Fred stars have been vocal about Covid (Picture: Getty)

He told the MailOnline at the time: ‘I’ve had a bit of Covid, it wasn’t too bad. I was a little breathless, I felt very tired.

‘But full credit to the NHS, they were non-judgemental and very open to how you wanted to be treated – and my treatment was just keeping my oxygen levels up for a week.’

Speaking to The Sun about the vaccine in February, he said: ‘I believe the whole thing is a scam. I really do. I’ve been asked to have my vaccination, but I have refused.

‘I look at it in the same way that people were advised to keep smoking because it was good for the throat. Or, “Isn’t asbestos great – it’ll keep your farm clean.”

‘I’m not against the vaccination. If you want to do it, that’s fine.’