Rules of the Game: When is it on and who is in the cast?

Another week, another Maxine Peake drama is how it seems to go at the moment, as following ITV’s Hillsborough drama Anne comes BBC TV series Rules of the Game.

However, bar what you know will be an excellent performance from Peake, and an intriguing plotline, the two programmes couldn’t be more different.

The series takes a look at sexual politics in the workplace, with Peake’s character Sam recounting the events that lead up to the shocking discovery of a body found in the reception of a northern sportswear company.

It also follows a new HR director as they take on the uphill struggle of tackling the insidious lad culture in the office.

Colour us intrigued, as the topic of the drama already has viewers wondering if it’s based on a true story.

Who is in the cast of Rules of the Game? 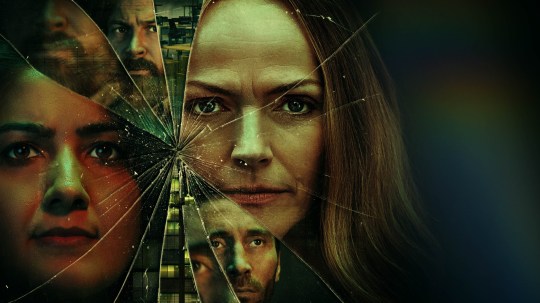 Peake will be joined by a host of recognisable faces in the cast, as the show looks to keep its audience enthralled during January. 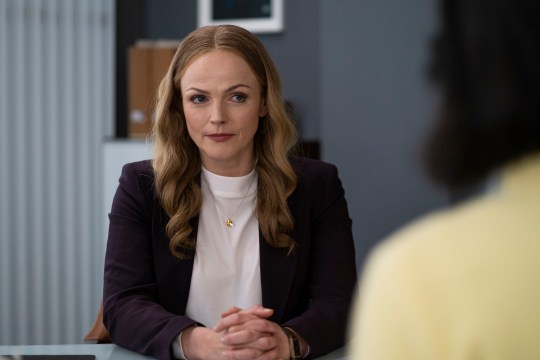 As well as already stunning in Anne at the start of 2022, where she played real-life Hillsborough campaigner Anne Williams, who lost her son in the tragedy, the acclaimed actress has also been in series including Criminal Justice, legal drama Silk and Shameless, as well as Little Dorrit, Black Mirror and 2017’s Three Girls.

She rose to fame as Twinkle in Victoria Wood sitcom Dinnerladies, and other early prominent roles included Clocking Off and The Way We Live Now, with David Suchet, Cillian Murphy, Matthew Macfadyen and Shirley Henderson. 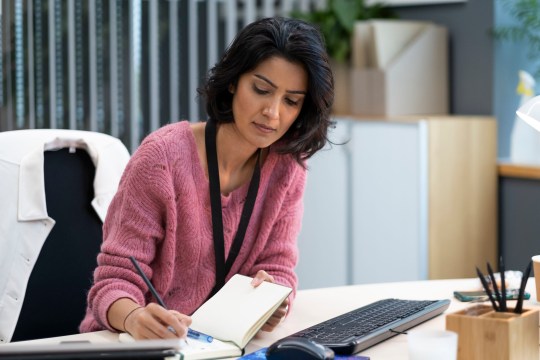 Thakrar is Maya Benshaw, Fly’s newly-appointed HR director, who uncovers dark secrets as she tries to tackle the worrying behaviour at the company.

Soon both she and Sam are asking questions about a young female employee, Amy, who died in mysterious circumstances after a company party some years ago.

The actress is best known for her parts in EastEnders, were she played Shabnam Masood, and Netflix hit comedy show Sex Education, in which she portrays Emily Sands.

She also featured in Mindy Kaling’s 2019 Four Weddings and a Funeral TV adaptation for Hulu, and is set to appear in the Timothée Chalamet Charlie and the Chocolate Factory prequel Wonka, which is currently in production. 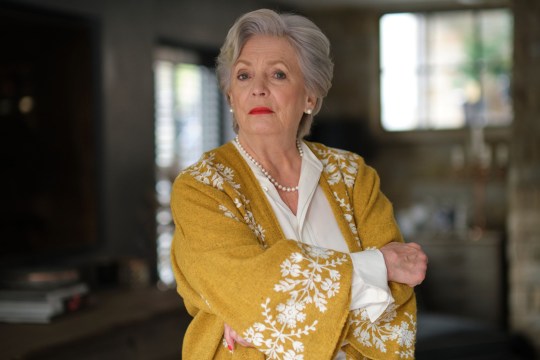 Steadman plays Anita, widow of Harry who founded the family company. She’s alarmed to hear Maya asking questions as they prepare to float on the stock exchange.

The 75-year-old star is loved by many for her performance as Pam Shipman in Gavin and Stacey, but her vast career also includes the Colin Firth adaptation of Pride and Prejudice and Mike Leigh’s classic 70s TV plays Abigail’s Party and Nuts in May.

She’s been nominated for a Bafta twice – for Fat Friends in 2001 and The Singing Detective in 1987 – and also won an Olivier for best actress in the stage production of The Rise and Fall of Little Voice. 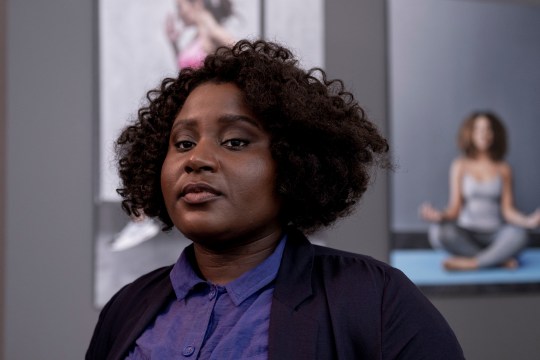 Wokoma features as DI Eve Preston, who is investigating a case that involves the company and its staff.

The actress and writer appeared as Raquel in Crazyhead and Cynthia in Chewing Gum, opposite Michaela Coel.

In 2017, she was named as one of Europe’s Forbes 30 Under 30, as well as being named a Bafta Breakthrough Brit by an international jury. 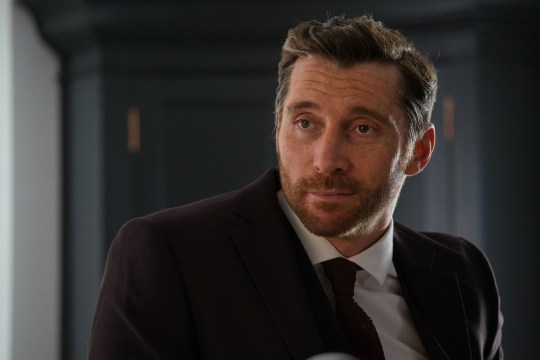 Batt is Owen Jenkins, son of Anita and one of the brothers involved in the running of the company.

His wife Vanessa is played by Stage Beauty and Demons actress Zoë Tapper.

Batt starred with Peake in Shameless as the villainous Joe Pritchard, but he’s also appeared in military drama Our Girl with Michelle Keegan and W1A, The Go-Between and Scott and Bailey.

When is Rules of the Game on? 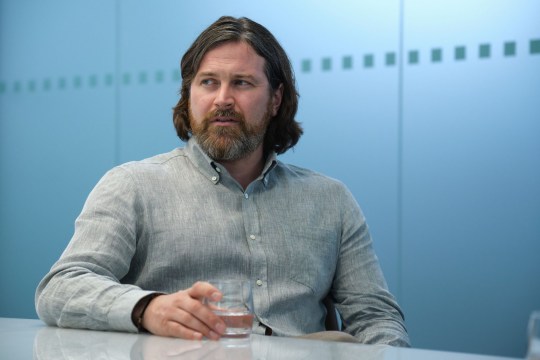 Rules of the Game starts on Tuesday January 11 on BBC One.

It will be broadcast at 9pm.

The four-part series will run over two weeks, with two episodes each week on Tuesday and Wednesday nights.

Rules of the Game starts Tuesday January 11 at 9pm on BBC One. 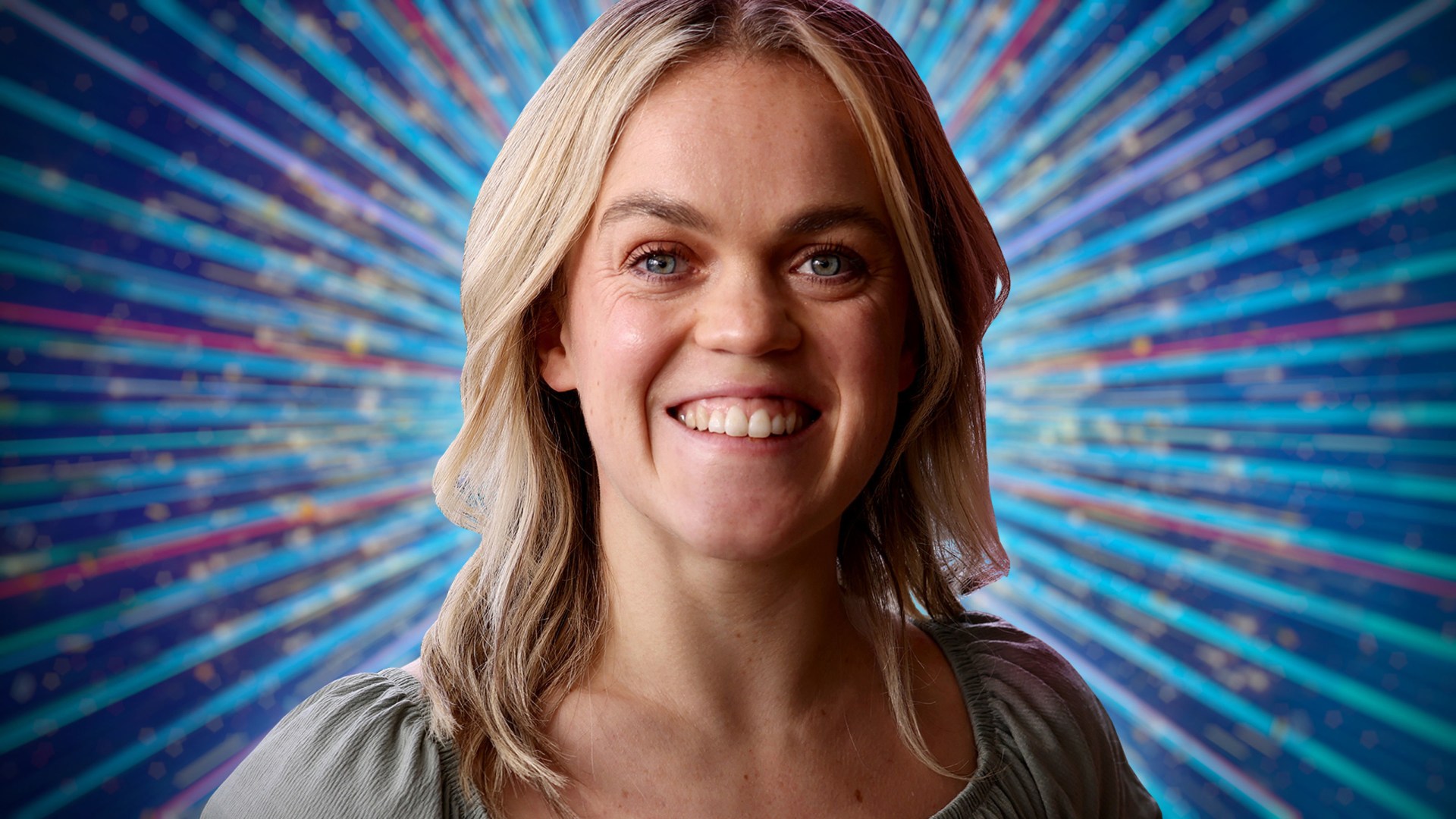