RYLAN Clark tonight told Strictly: It Takes Two viewers “my past is my past” in a thinly-veiled dig at estranged husband Dan Neal.

The presenter was chatting to BBC newsreader Dan Walker and his professional partner Bychkova when he made the brief quip.

Rylan, 33, said: “I mean I’m not friendly with many lobsters these days, you know my past is my past…”

He added: “But I didn’t actually understand how lobsters are allowed on the dance floor, have a little look at this…”

A video then aired of Dan and Nadiya dressed as lobsters from last Saturday’s live show.

Rylan recently returned to work following an extended break to deal with the end of his six year marriage to Dan, 42.

Rylan, who also presents a show on BBC Radio 2 broke up with Dan, who he married in 2015, in June.

At the time, he said: “We are currently prioritising our mental health. I am working towards getting back to the jobs I love.”

Bosses suggested the star take a year off work after he broke down in tears off-air on his Radio 2 show.

His Saturday show colleagues loaded the next track so Rylan could compose himself, sources said.

BBC bosses met Rylan’s management to discuss how best to handle the situation.

The insider said: “Rylan’s one of the BBC’s favourite stars. When he returned to work everyone supported him but when he broke down people were concerned he’d come back too fast.

“One of the BBC’s top brass was at the meeting. They even suggested he take a year’s break to focus on himself. Ultimately, they want Rylan to feel supported and happy.”

He did not take any more time off and Radio 2 said: “Following some time away from his show, we’re delighted Rylan is back on air.” 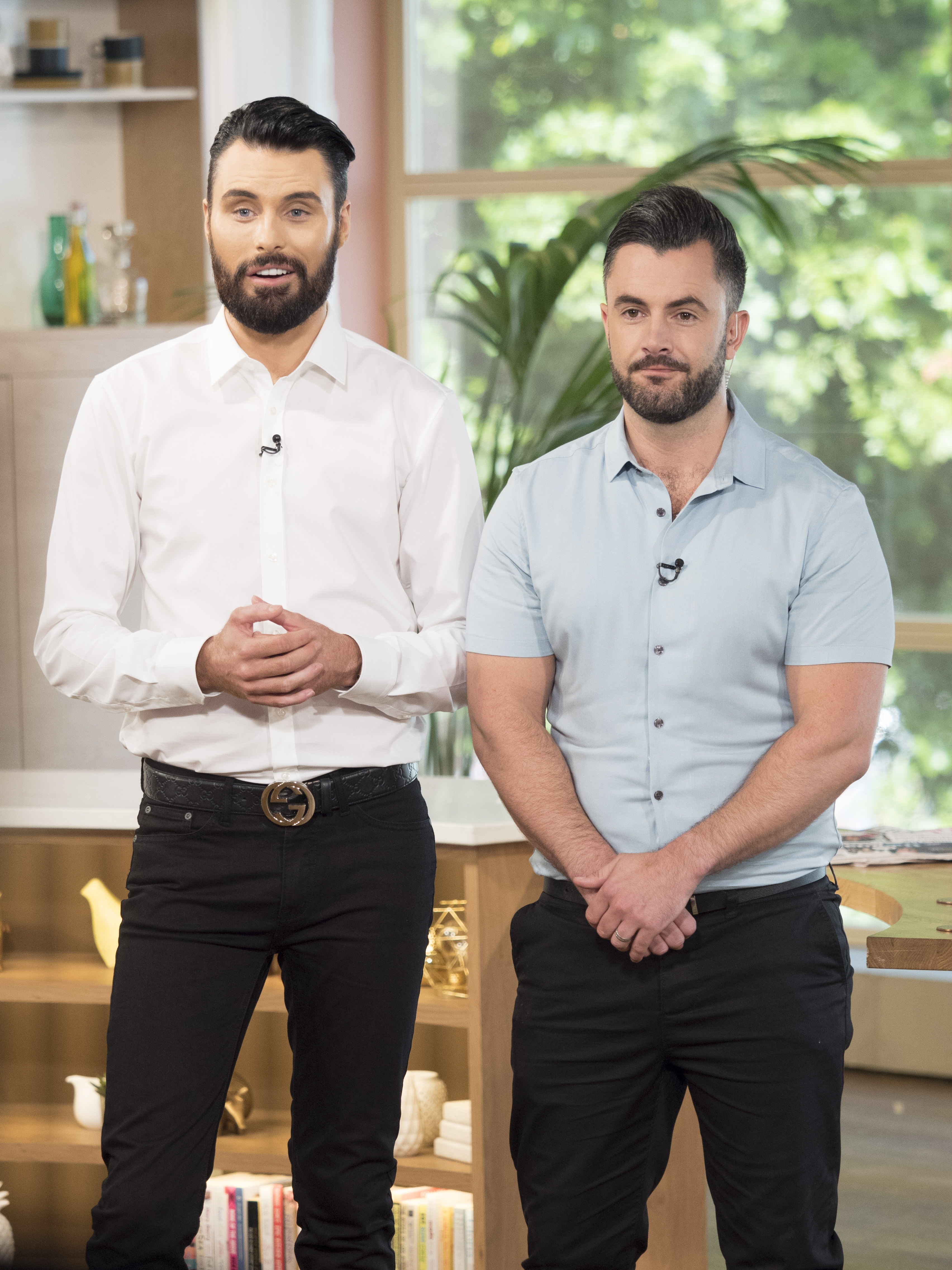