SEX And The City fans were thrilled when Sarah Jessica Parker revealed the show was heading back to our screens for a revival.

Now the 55-year-old star has said the new HBO series WILL address the current pandemic. 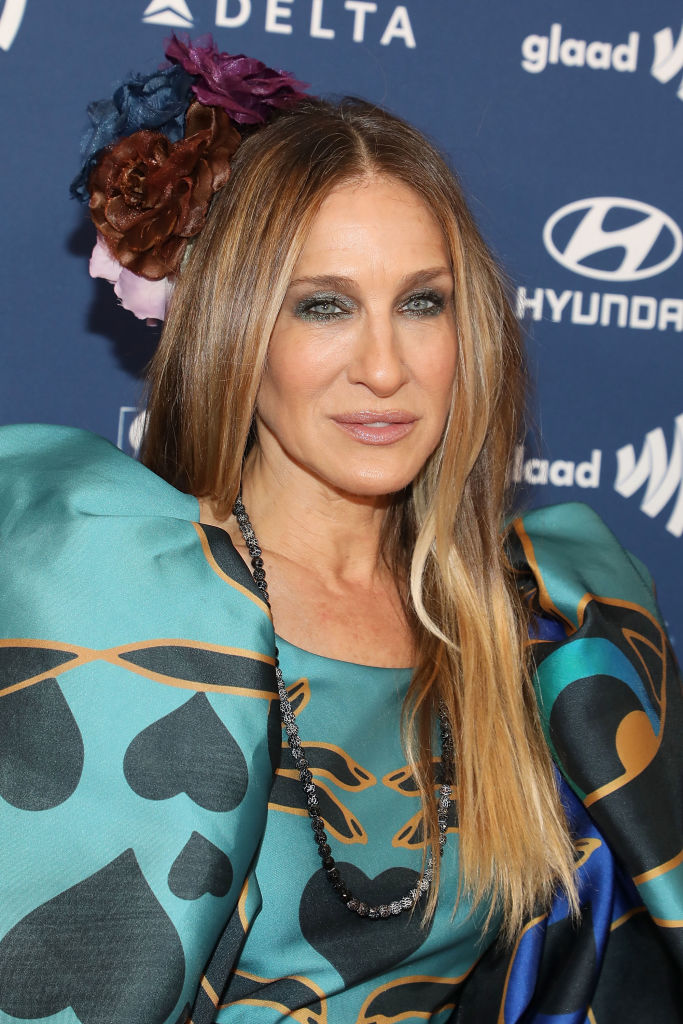 The actress is gearing up to reprise her role of Carrie Bradshaw in the long awaited follow up to the beloved 90s and early 00s TV show.

Now SJP has teased fans with what they can expect when the popular series returns for 10-episodes on HBO Max.

The blonde star will be joined by Cynthia Nixon and Kristin Davis, who will once again portray Miranda Hobbes and Charlotte York, while Kim Cattrall has decided not to reprise her role as Samantha Jones.

Speaking to Vanity Fair, Sarah revealed the show will reflect the current times we live in, and will address the coronavirus pandemic. 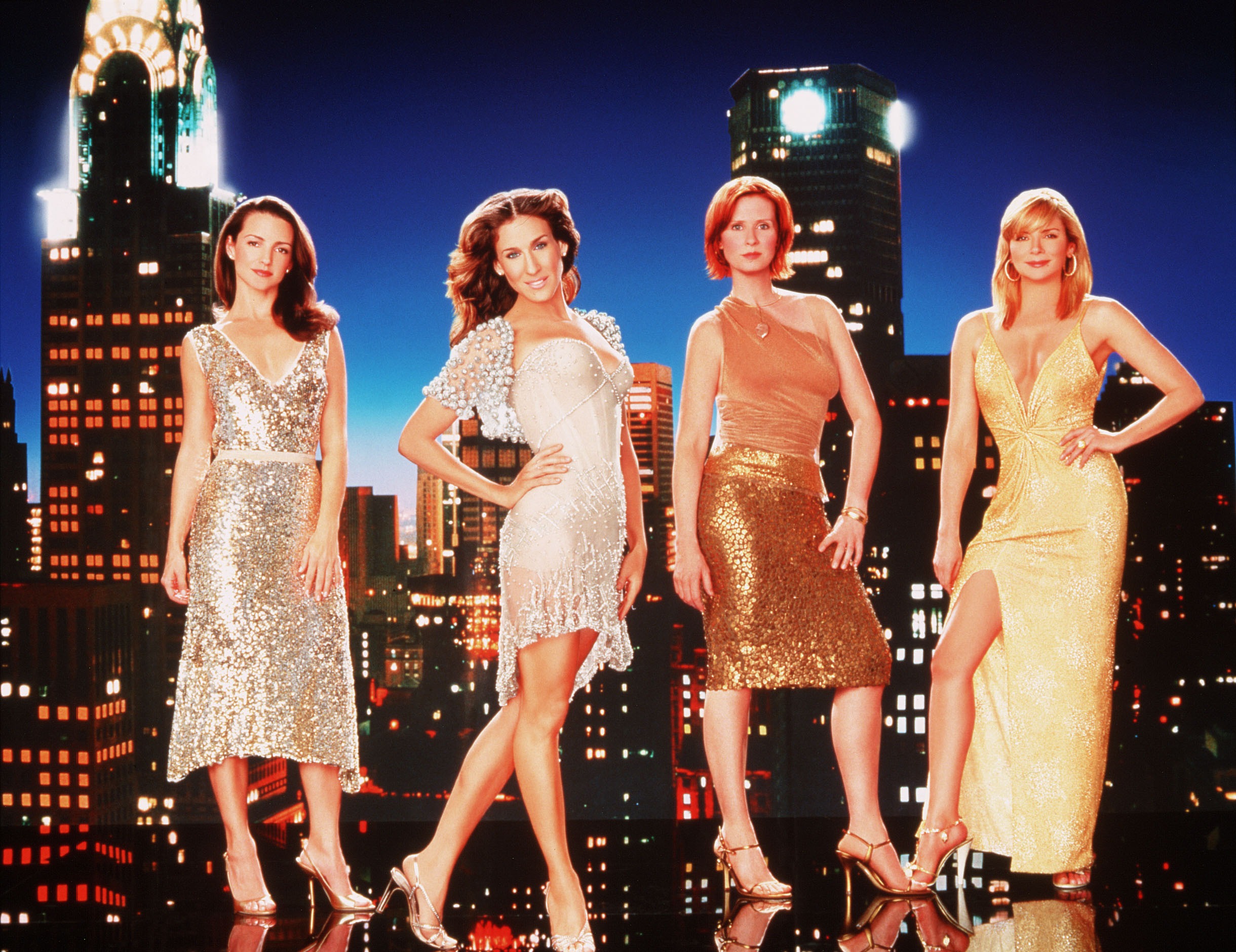 She told the magazine: “Obviously be part of the storyline, because that’s the city [these characters] live in, and how has that changed relationships once friends disappear?”

She added: “I have great faith that the writers are going to examine it all.”

Sarah also said that the show’s creator Michael Patrick King is putting together a writers’ room of all women, many who will be new additions.

“It’s incredibly diverse in a really exciting way,” the actress said of the new staff, noting that they will infuse “life experience, political world views, and social world views.” 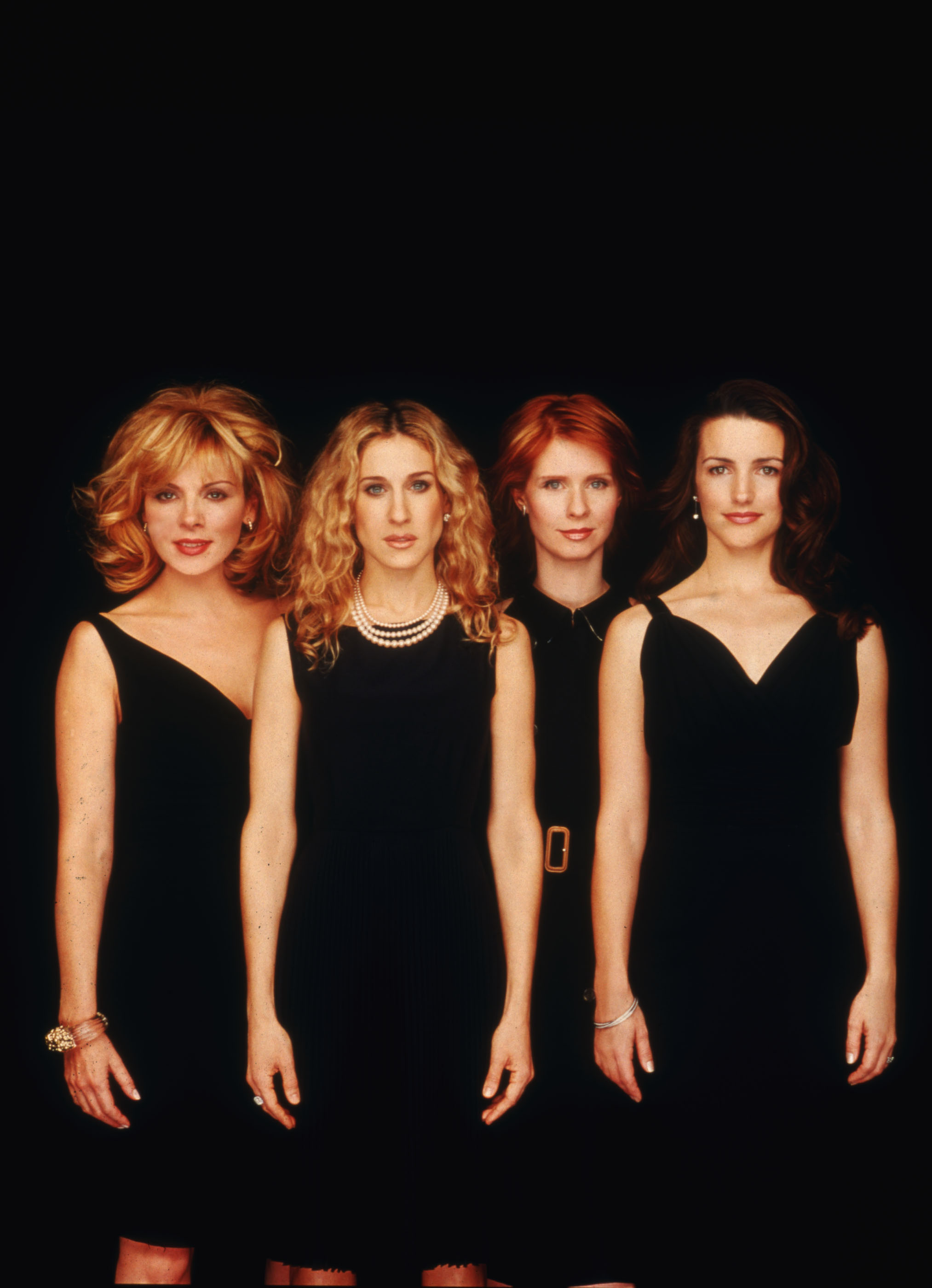 It showed a sneak peek of the SATC trailer which also featured on Kristin and Cynthia’s personal accounts.

Sarah revealed the trailer’s exciting scenes of Downtown New York and the city’s iconic yellow cabs before she could be heard saying: “And just like that.”

Alongside, she posted the teasing caption: “I couldn’t help but wonder… where are they now? X,SJ,” before she tagged the name of the next instalment – And Just Like That – and TV channel producer HBO Max. 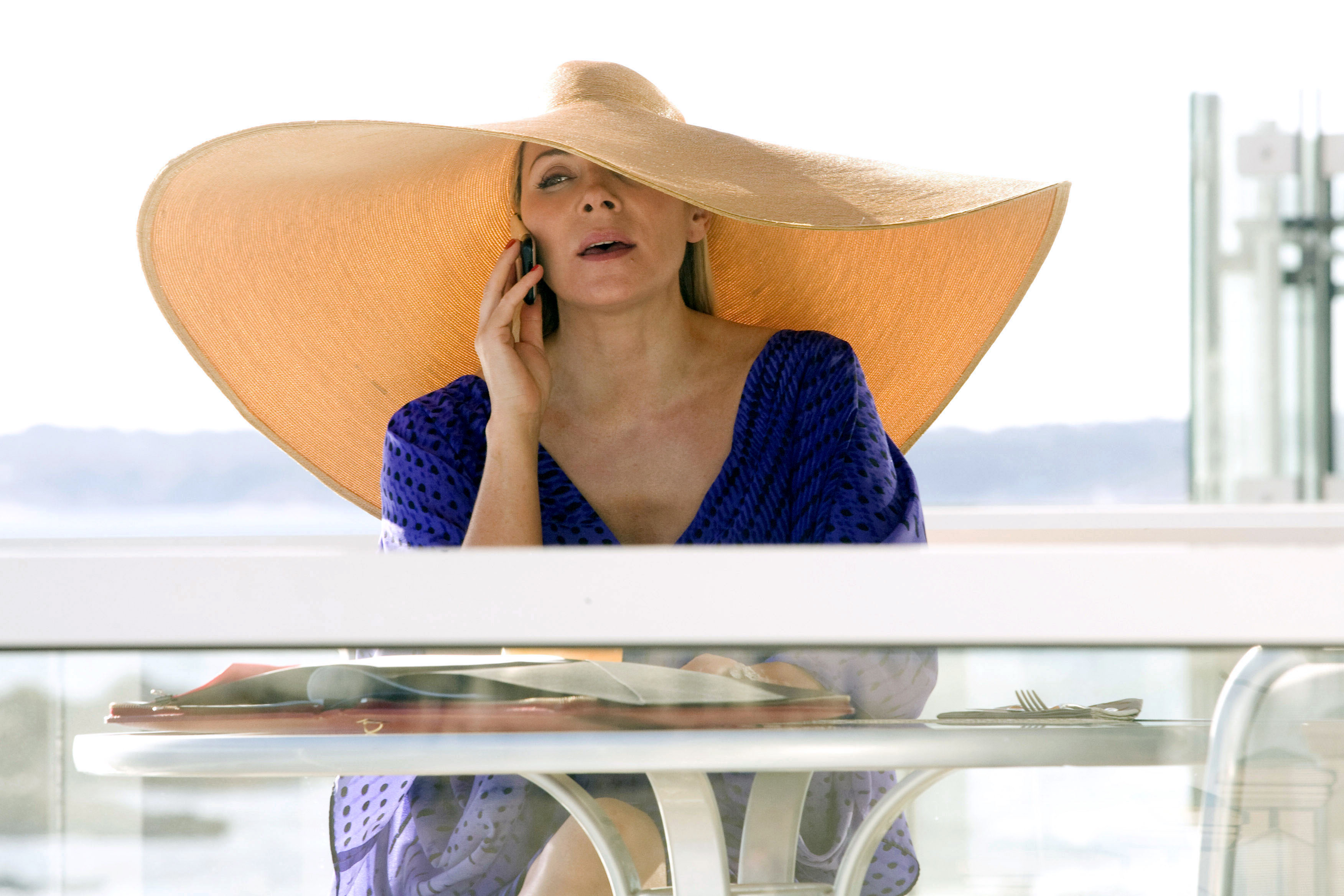 The US Sun previously exclusively revealed how Kim would not be a part of the next SATC chapterCredit: Alamy

The Emmy and Golden Globe Award-winning series, based on the books by Candace Bushell, began in 1998, airing for six instalments.

Kim’s saucy character Samantha Jones will be noticeably absent after her public “feud” with co-star Sarah, in the 10 half-hour episodes scheduled to begin production in spring.

The original series, which ran on HBO from 1998-2004, saw Sarah Jessica as Carrie, Cynthia Nixon as Miranda Hobbes and Kristin Davis as Charlotte York, as well as Kim as Samantha.

In addition to the original series, two Sex and the City movies came out in 2008 and 2010. 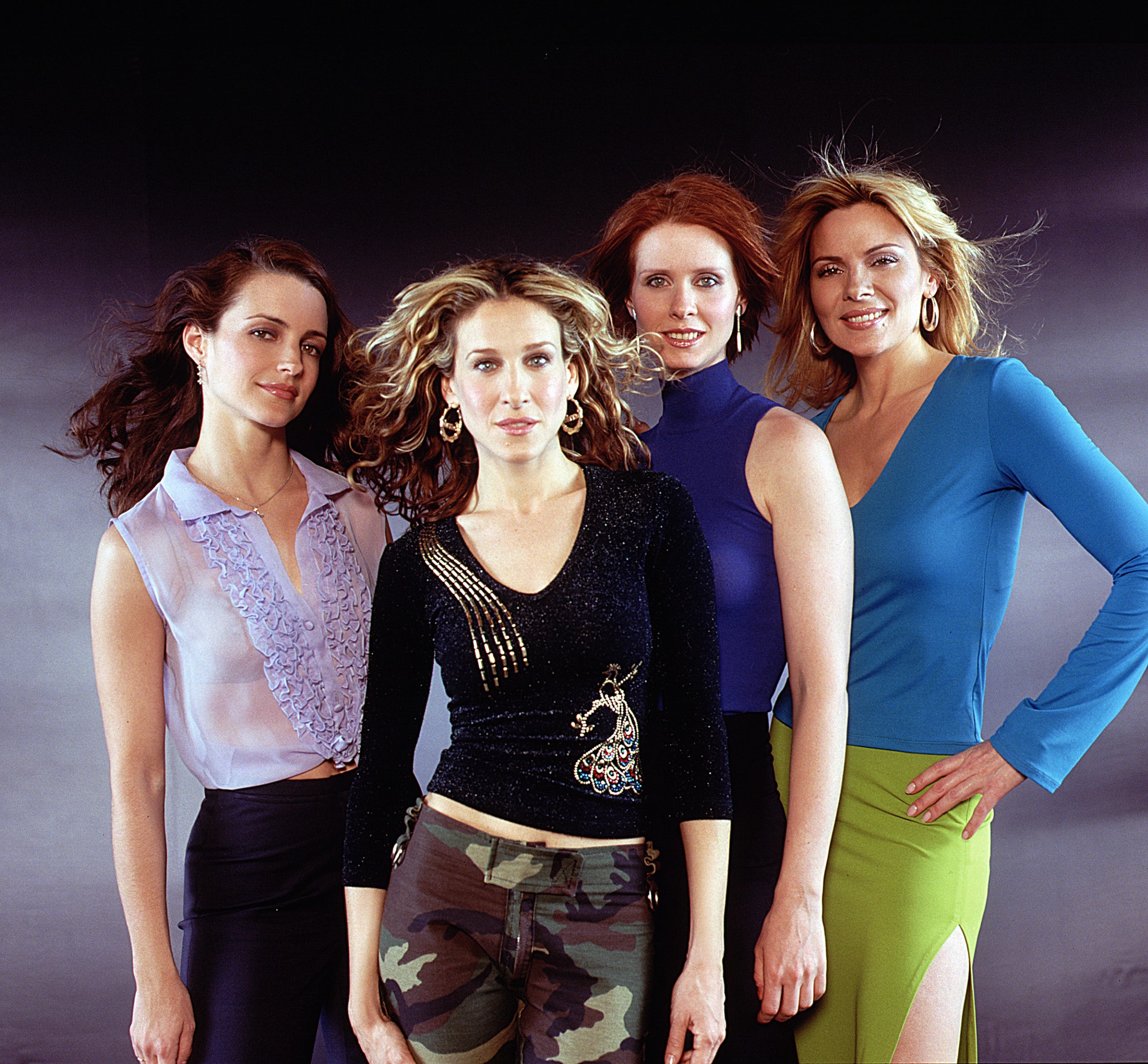 The Emmy Award-winning show originally aired on HBO from 1998 to 2004Credit: GETTY IMAGES 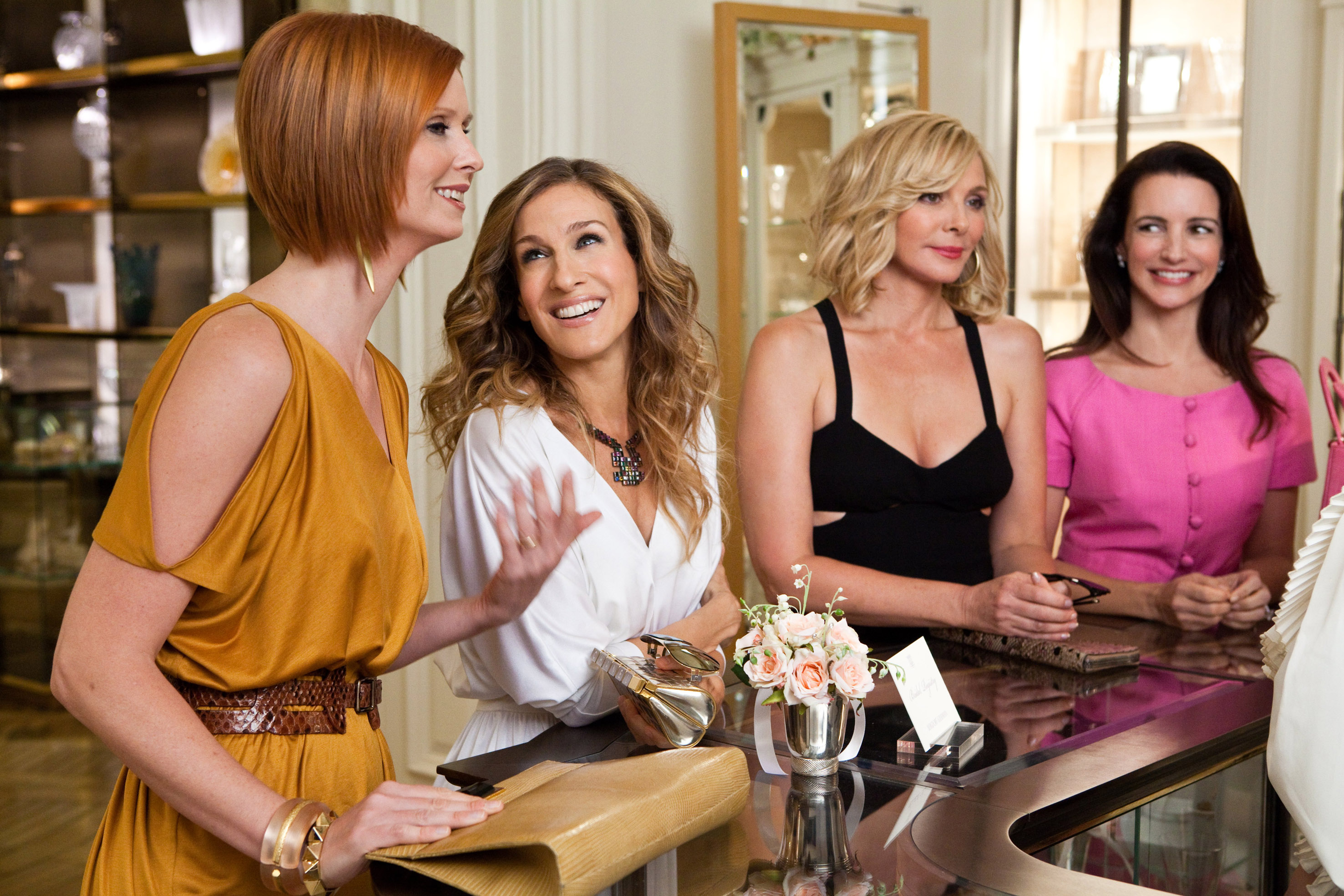 Kim’s absence also isn’t a surprise, as she’s been in a public feud with the actress behind Carrie for years.

Back in 2018, Sarah Jessica told Watch What Happens Live host Andy Cohen that she was “heartbroken” after Kim said she was never friends with her co-stars.

She explained: ” I found it very upsetting because that’s not the way I recall our experience.

“It’s sad, but I always think that what ties us together was this singular experience. It was a professional experience but it became personal because it was years and years of our lives, so I hope that that eclipses anything that’s been recently spoken.” 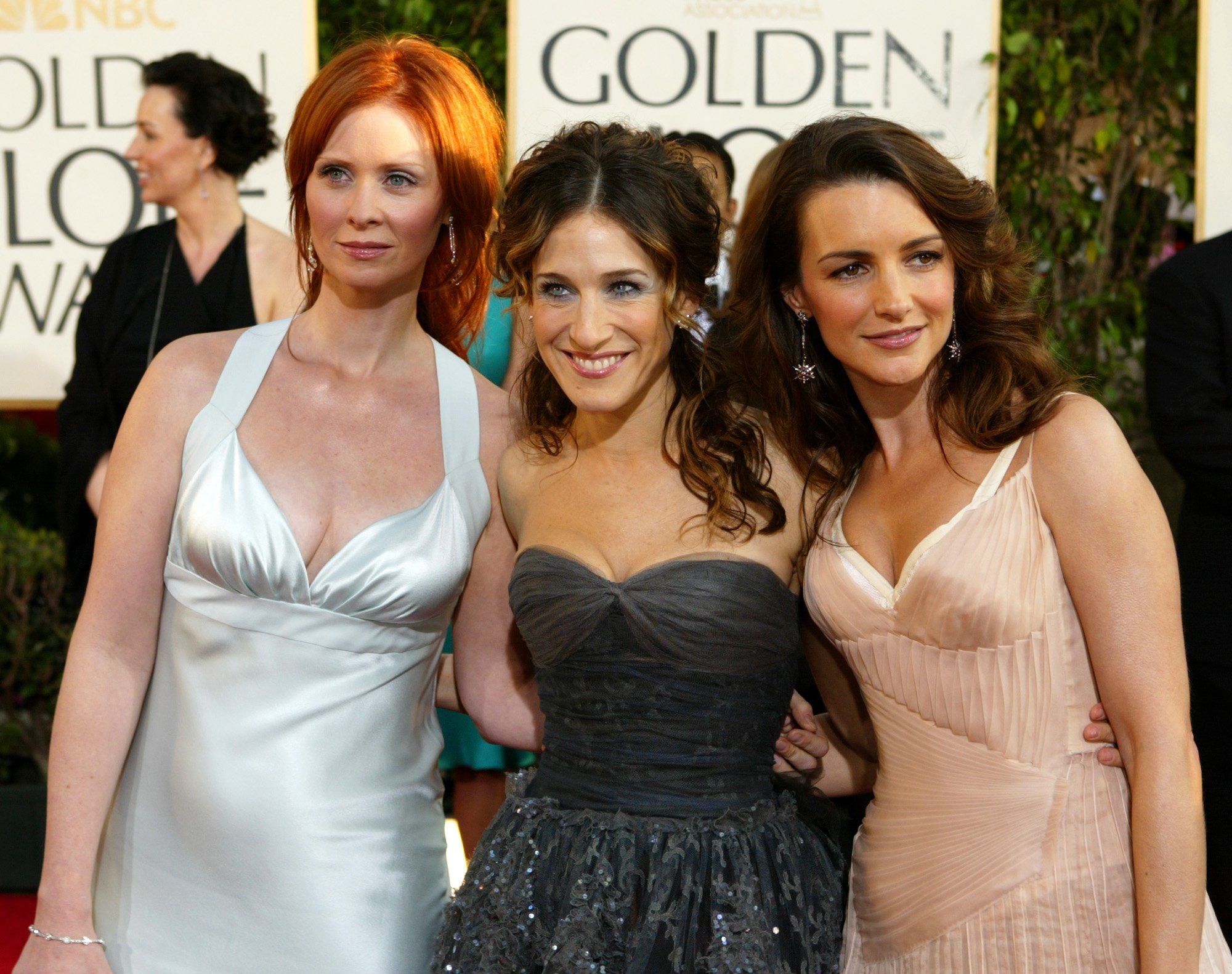 The spat came about after Kim said she was ‘never friends’ with her co-starsCredit: AP:Associated Press

She concluded: “That many years spent doing something so special that people had a connection with it is such a privilege.”

Then in 2019, Kim shut down any possibility of her reprising the role of Samantha ever again.

During an interview with The Observer, she said: “I went past the finish line playing Samantha Jones because I loved Sex and the City. It was a blessing in so many ways but after the second movie I’d had enough.

“I couldn’t understand why they wouldn’t just replace me with another actress instead of wasting time bullying. 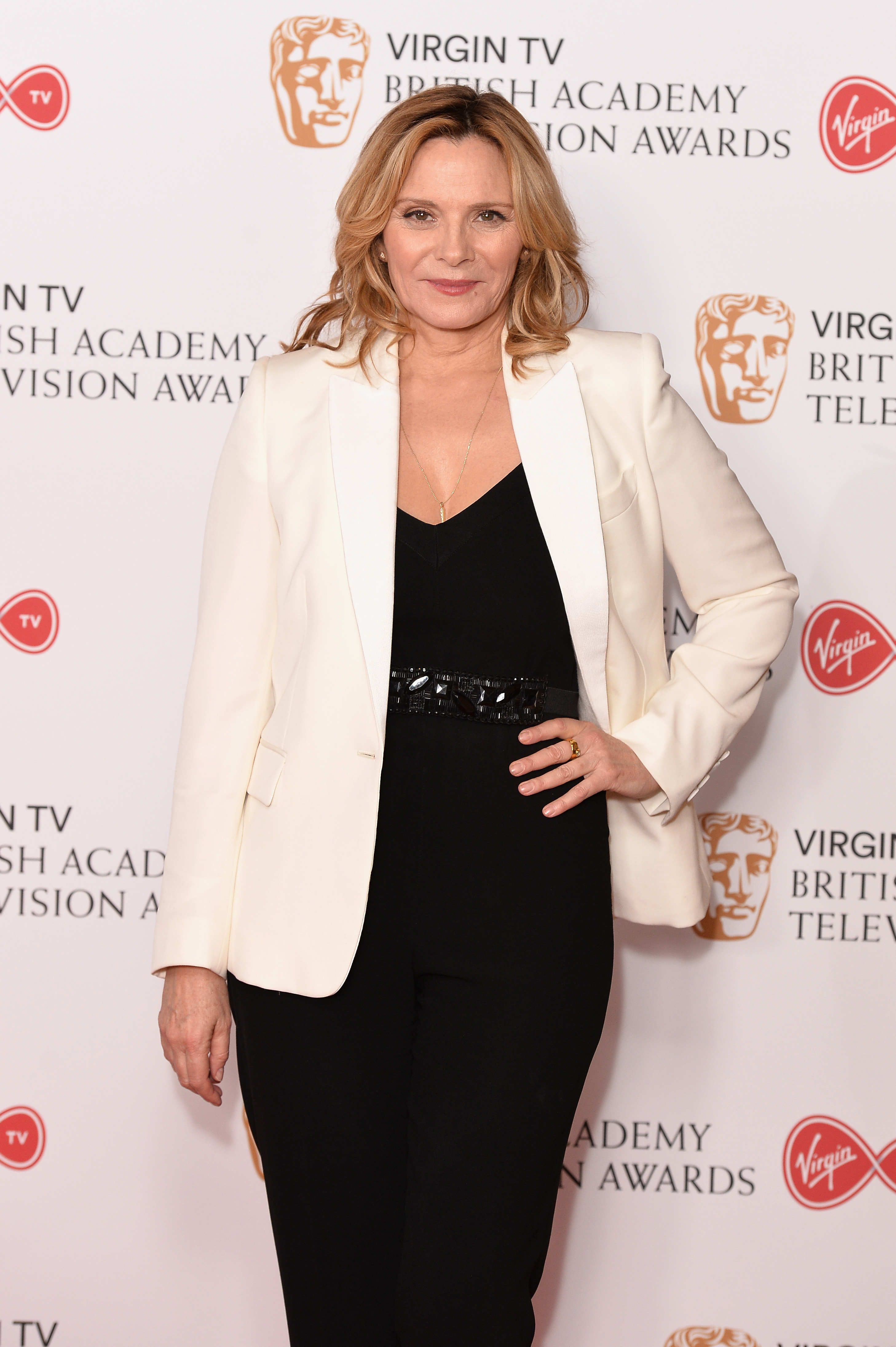 Meanwhile, a statement from HBO Max’s parent company WarnerMedia announcing the reboot was frustratingly vague on the upcoming plotlines. 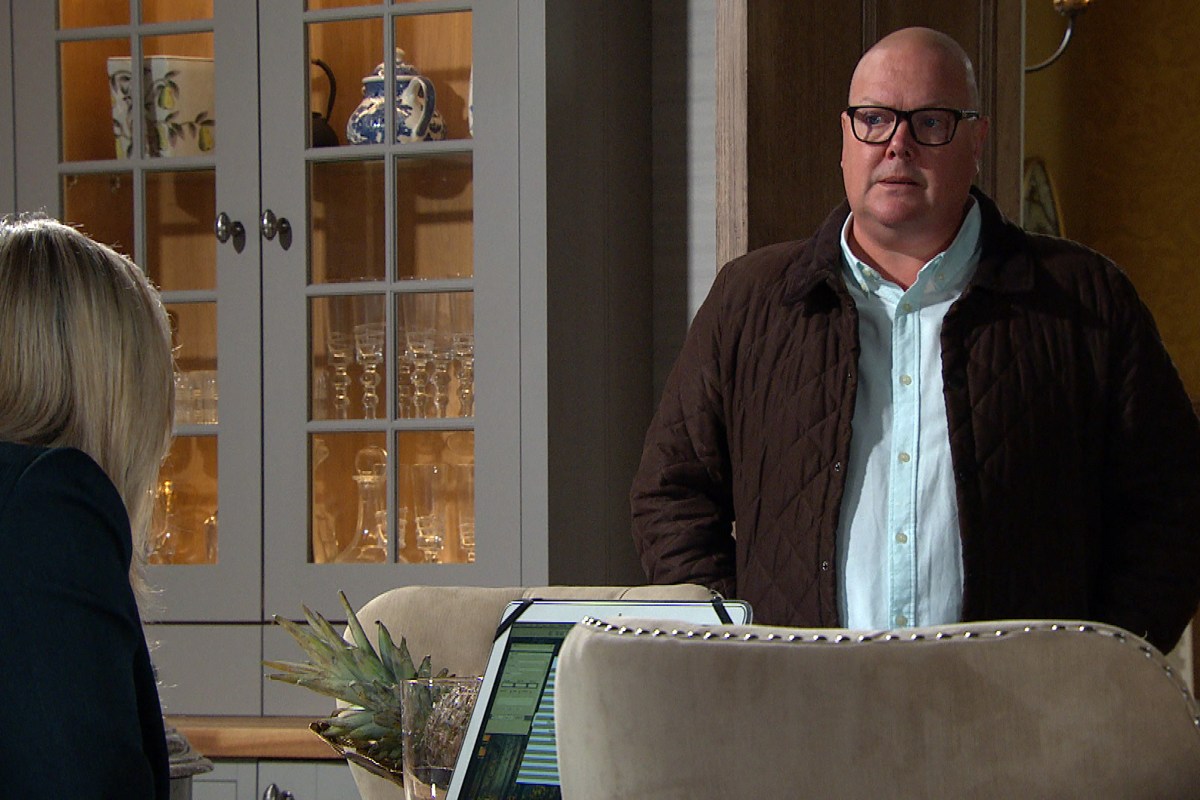