SATURDAY Kitchen host Matt Tebbutt was left red in the face after he swore on live TV before introducing the show.

Thinking his mic was off, the foodie whizz – who replaced much-loved James Martin as presenter – made the quick comment about the distance of the autocue machine. 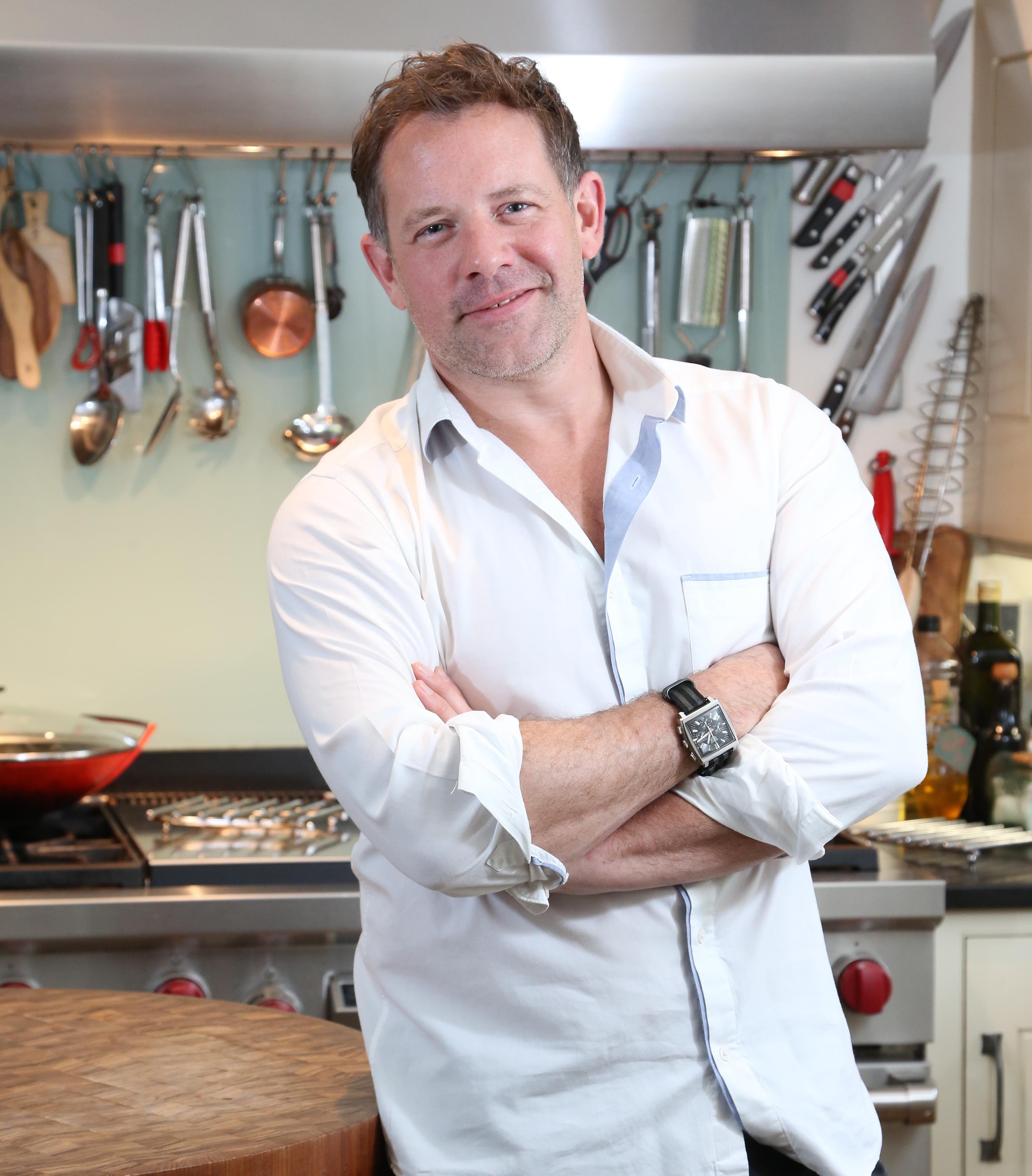 The blunder didn’t go unnoticed by the show’s viewers as a video was posted of the host swearing live on air.

“Bloody hell, Murray, that’s miles away,” the 47-year-old chef can be heard saying as the camera pans in towards him.

It’s thought the food expert was referring to how far the autocue machine had been placed from him, making it difficult to read from.

Crew are heard alerting Matt that his mic is live a split second following the comment, where he goes on to introduce the show as normal. 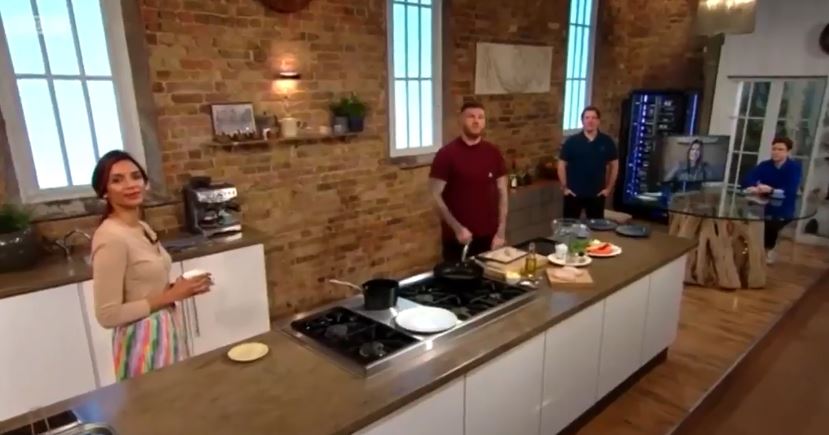 Matt made the comment thinking the mic was offCredit: BBC

“We’re on a mission to brighten your day with some delicious company and fabulous food on Saturday Kitchen Live,” he continued, not noticing the error had been broadcast on the BBC.

Broadcaster James Hoggarth chimed in: “Today’s Saturday Kitchen intro gets the ‘Joe Wicks Award’ for the mics being turned up too early. Joyous.”

Matt apologised for the blunder later in the show when proceedings were momentarily interrupted for him to address the mistake. 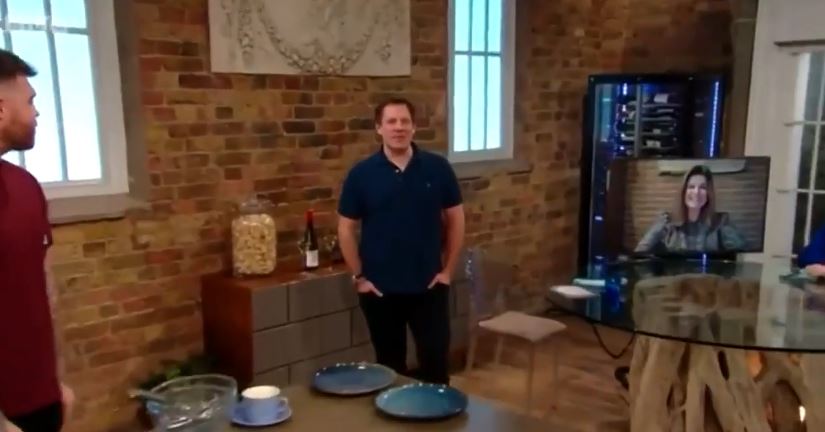 The presenter was asked to apologise later in the showCredit: BBC

It’s not the first time the celebrity chef has sworn on live TV, previously branding a fellow chef a “f***ing genius”.

He was chatting with London chef Anna Hansen, who was chopping a lime as he tackled the tricky task of peeling a plantain, about another chef, Peter Gordon.

Anna branded him the “godfather of fusion” to which Matt replied: “Yes the guy, I think he’s a genius. I think he’s f*****g brilliant.”

Matt took the reins of Saturday Kitchen following the departure of James Martin in 2017.