SEX Education is back for a third series – with a brand new headmistress.

Streaming service Netflix has revealed a hilarious new trailer for the next instalment of action at Moordale Secondary, and Sex Education fans are in for a treat.

The new trailer for Netflix show Sex Education has been revealedCredit: Netflix 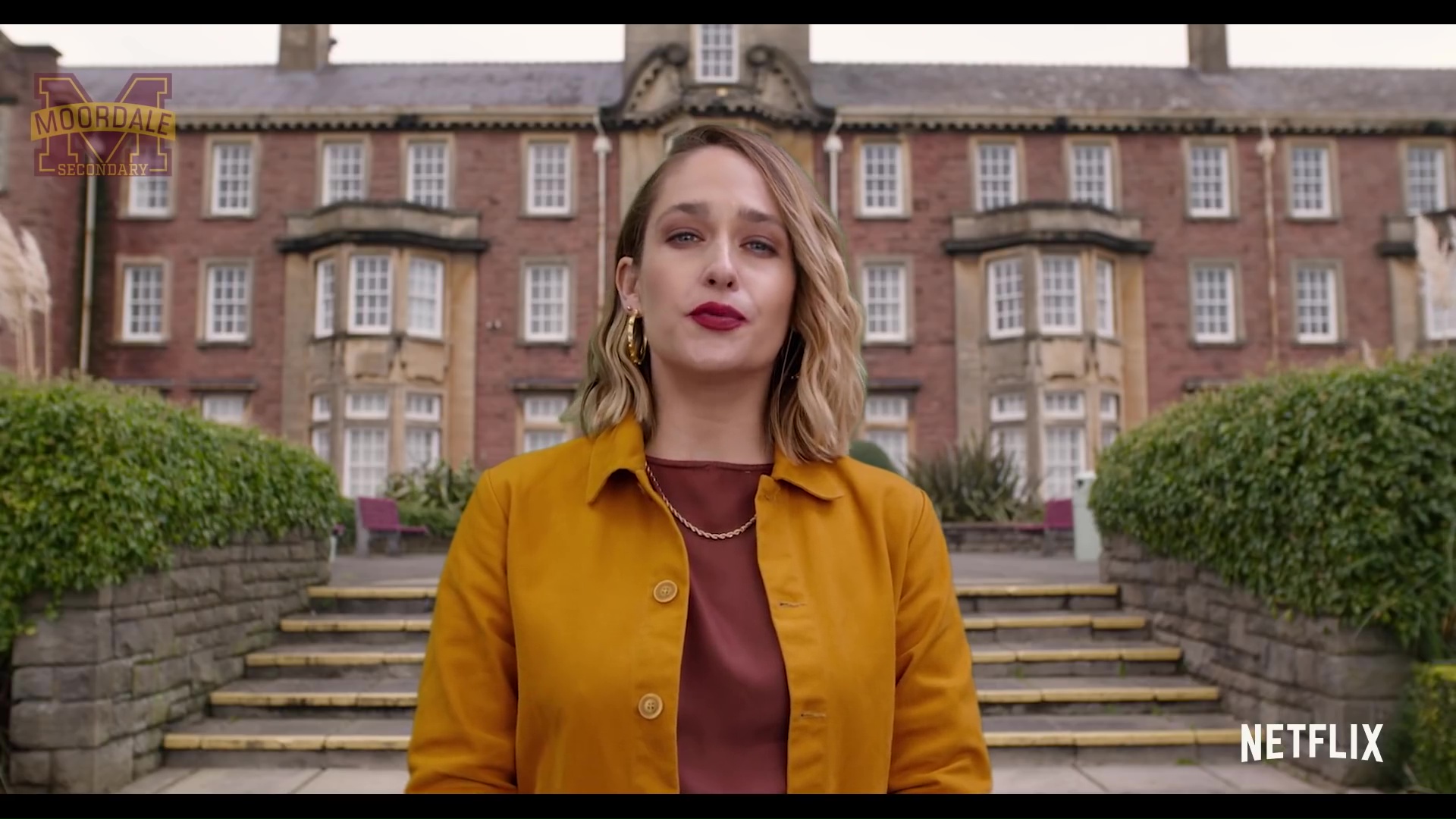 Mrs Haddon has been installed as the new headteacher to ‘get the school back on track’Credit: Netflix

They revealed the action in a snippet posted to Netflix’s Twitter page and wrote: “Invest in a brighter future today!

The action opens with a variety of students, including protagonist Otis, Milburn chanting: “Choose Moordale,” before show favourite Jackson Marchetti, played by Kedar Williams-Stirling, jumps in telling Mrs Haddon: “I’m Jackson Marchetti, head boy, ex Dolphins star, but you might recognise me from Romeo and Juliet, within which I play Romeo.”

The new teacher, played by Jemima Kirke, swiftly interjected: “I don’t actually, before announcing: “I’m the new headmistress at Moordale, taking over from Mr Groff to get the school back on track.”

Jackson then adds: “And together, we will build a brighter future at Moordale,” before placing a hand on the head’s shoulder, which she quickly brushes off.

Other students flag the “new uniform, new student body and new attitude” at the establishment as huge turning points.

Moordale bad girl Maeve Riley then makes reference to the chlamydia outbreak at the end of last season’s action, and is quickly silenced.

She later sarcastically quips: “Choose Moordale, please, so this can end.”

Resubscribing just for this,”

Fans were quick to react to the announcement on Twitter, with one gushing: “Omg helloooo,” and another posting: “LET’S GOO!!! CAN’T WAIT.”

A third then put: “Wont lie I cancelled my @netflix as I got bored of poor updates of new content, however I will be resubscribing just for this as it’s the only thing you’ve given me that proves you still know good content.”

One then joked: “Waiting since years finally we all get admission in Moordale. Get ready Students #netflix #sexeducation #netflixindia.”

Actor Asa Butterfield, who plays Otis, previously ramped up fan excitement when he revealed the series three release date for the Netflix hit.

The specific storyline for the third season has not yet been revealed.

“It didn’t go where I anticipated it to,” he added. “A few things have changed. I’m excited.”

He told The Guardian: “There’s a bit of a time-jump since the season two cliffhanger,

“Otis is back at school but he’s got different things on his plate. He’s grown up a bit and become slightly more sassy. It’s been fun to portray his newfound charisma. Don’t worry, though, he’s still tragically awkward too.”

The second series opened with a montage of Otis pleasuring himself in a range of various locations – including one scene where he even managed to ejaculate on the window of his mum’s car.

Despite being madly in love with Maeve, season two follows Otis take his relationship with new girlfriend Ola to the next level – and also come to terms with the fact that his mum is dating his girlfriend’s dad.

However the series ends with Otis and Maeve parting ways before Otis leave Maeve as voicemail which makes his feelings clear.

His best pal Eric (Ncuti Gatwa) also has a visit receives a visit from a ghost from the past after he bumped into Adam working in a pharmacy.

The series sees Adam come out as bisexual and making a pretty public declaration of his feelings for Eric.

Meanwhile, Jean (Gillian Anderson) and Jakob’s (Mikael Persbrant) relationship comes to an end just as Jean discovers that she is pregnant.

Jean also forms an unlikely connection with Mrs Groff (Samantha Spiro) and a friendship between the two women begins to develop.

Moordale Secondary was also hit with an outbreak of chlamydia, only strengthening the case for better sex education at the school. 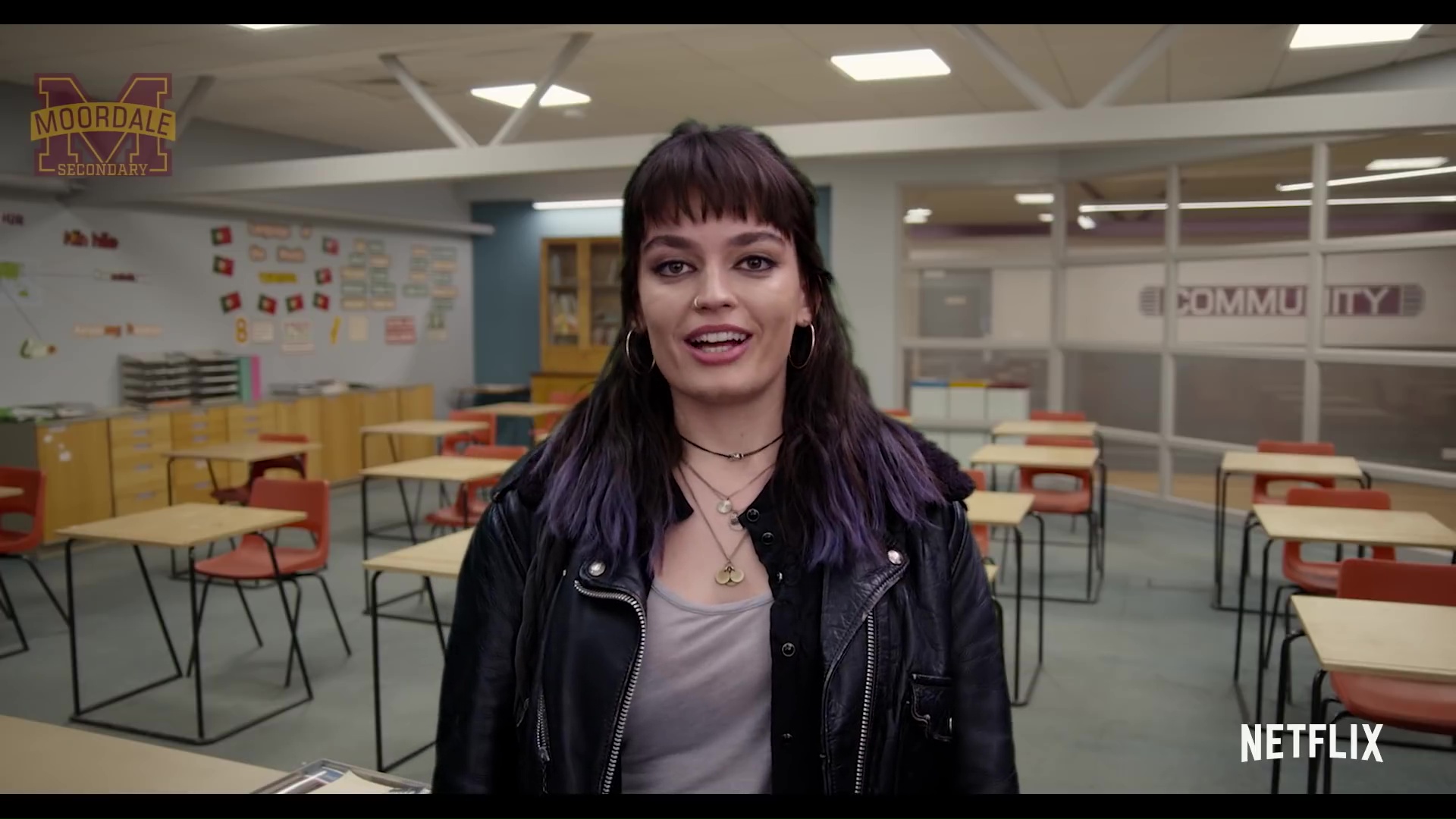 School bad girl Maeve is back for a new termCredit: Netflix 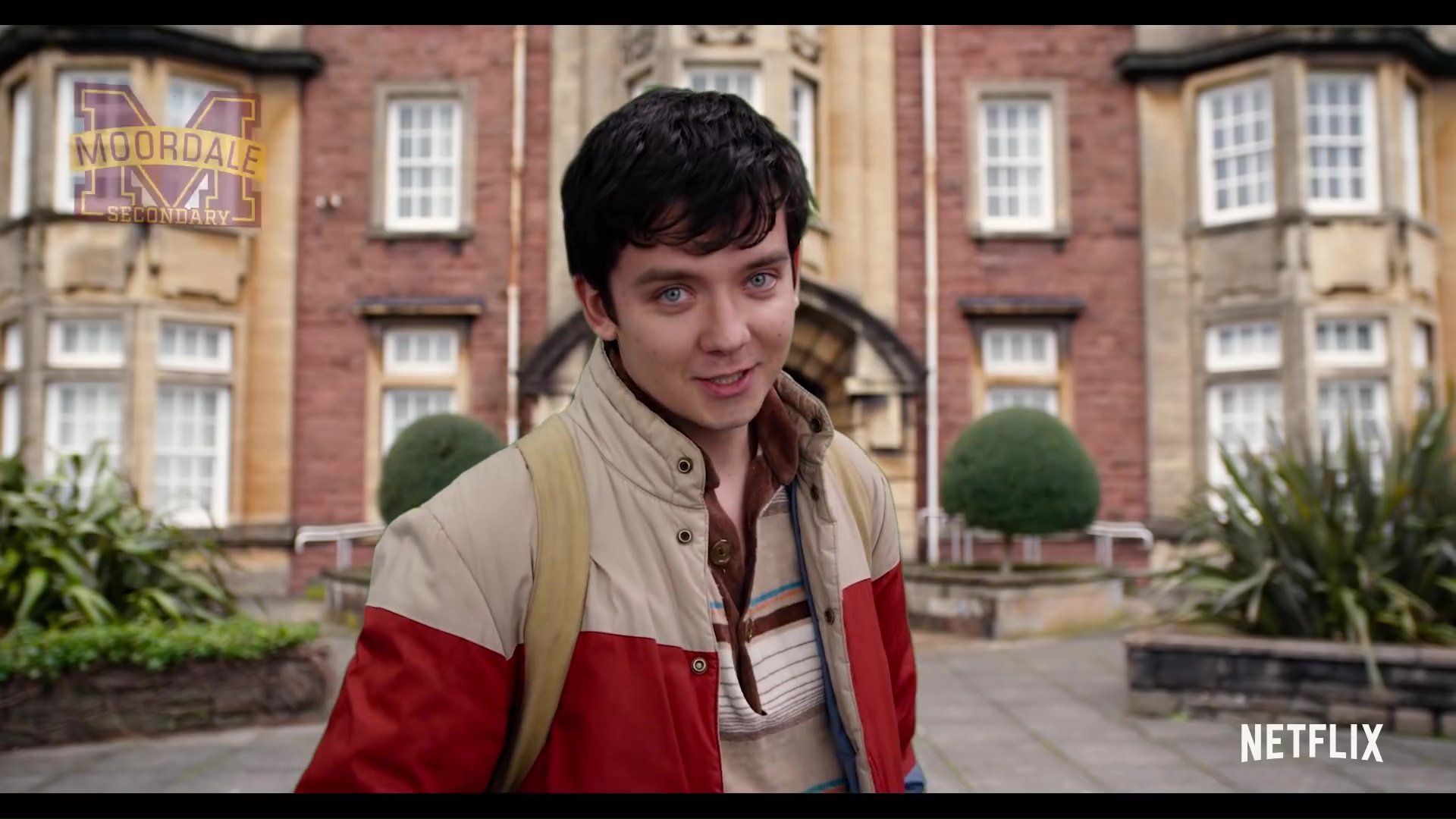 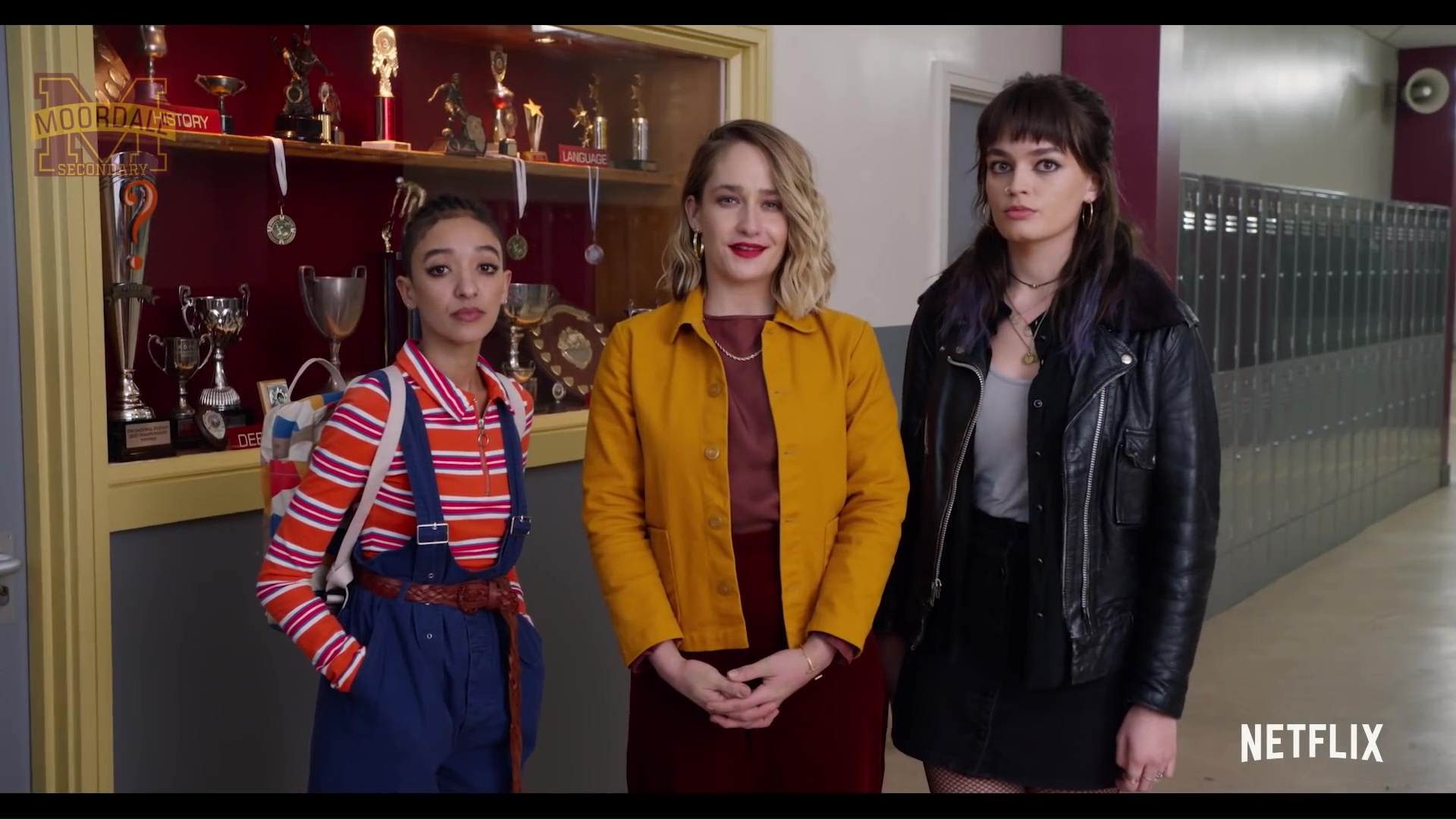 The chlamydia outbreak is swiftly silenced in a hilarious snippet from the trailerCredit: Netflix