Dinosaurs and Sir David! What a combo! (Picture: BBC)

Sir David Attenborough fans, it’s time to get excited as the legend himself will explore how dinosaurs came to be extinct in a brand new BBC documentary.

The national treasure will look at some of the fossil finds from a new dig site at a secret, prehistoric graveyard hidden in the low hills of North Dakota, known as Tanis, for the one-off film Dinosaurs: The Final Day, with David Attenborough.

The fossilised creatures at the site, dating from the very end of the Late Cretaceous period and buried in a crumbly layer of rock, are preserved in such detail that they could help offer a clearer picture of the time just before an asteroid wiped out the dinosaurs than ever before.

Sir David will join leading experts and follow the dig team as they carry out cutting-edge visualisation and scanning techniques to reveal fossilised secrets invisible to the naked eye.

New VFX production techniques will be used to immerse the naturalist in the Late Cretaceous and bring the creatures which lived at Tanis to life. 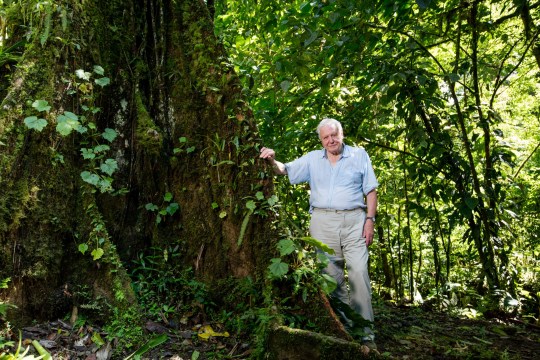 Sir David will be back on television screens once again in the next coming months (Picture: BBC)

Sir David enthused: ‘Dinosaurs were among nature’s most extraordinary creatures, dominating the planet for over 150 million years before they became extinct.

‘Tanis could be a place where the remains can give us an unprecedented window into the lives of the very last dinosaurs, and a minute-by-minute picture of what happened when the asteroid hit.’

A BBC Studios Science Unit film crew has followed palaeontologist Robert DePalma for three years as he explored the site and unearthed creatures which can shed light on life at the very end of the age of the dinosaurs.

He has been searching for new evidence at Tanis that can link the site to the actual day the asteroid hit, perhaps allowing for a blow-by-blow visualisation of the devastation that occurred on the last day that dinosaurs ruled the earth.

This new film comes after Sir David launched The Green Planet on BBC One earlier this month.

The focus of The Green Planet – as is indicated by the title – is plants, with the programme promising the explore the ‘dramatic, beautiful plant life of Earth’.

Innovative filmmaking techniques were used to create the immersive show, with Sir David travelling to locations including Costa Rica, Croatia, northern Europe and the US.

Dinosaurs: The Final Day, with David Attenborough will be on BBC One and iPlayer later this year. 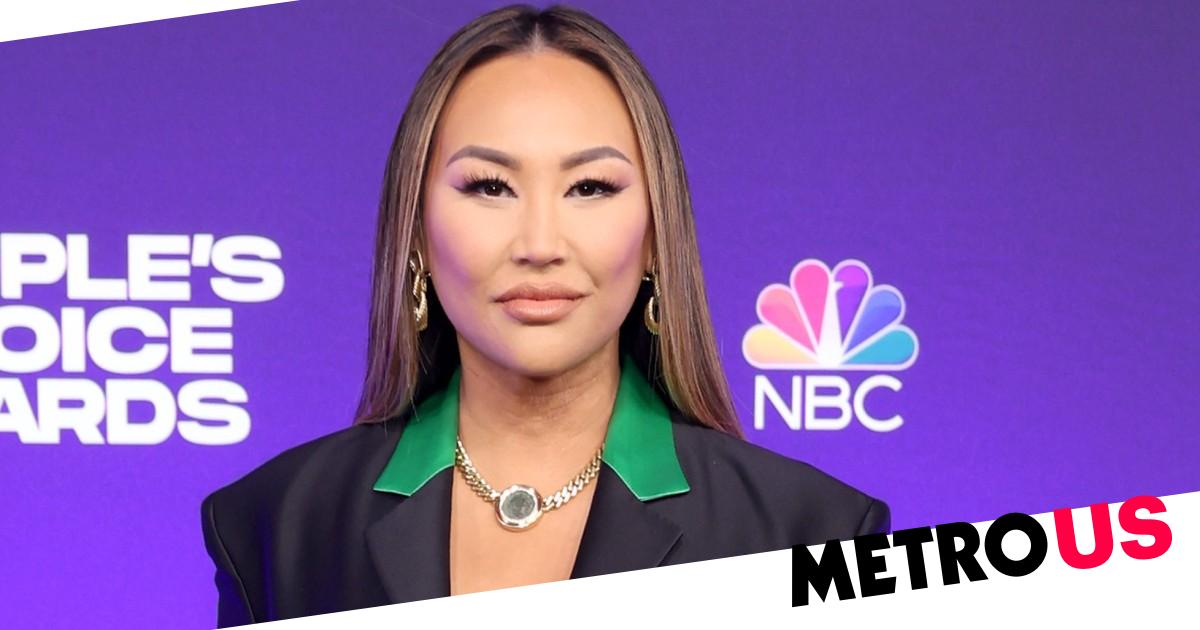 Dorothy Wang has opened up about her time on Bling Empire, revealing that there was a lot we didn’t get...