SISTER Wives star Christine Brown couldn’t resist getting into the Christmas spirit after her split from husband Kody telling fans she was “really embracing the holidays.”

The TV star, 49, announced her separation with the polygamist over social media in November, after months of split speculation.

Sister Wives Christine Brown is ’embracing the holidays’ after her split from husband KodyCredit: Instagram 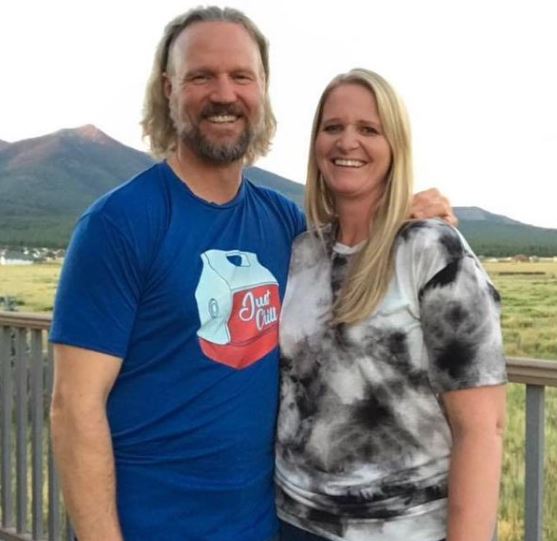 The TLC star, 49, has told how she had ’embraced change’ since leaving the polygamistCredit: Instagram/christine_brownsw

The pair had been married for 25 years yet, since the tough break-up, Christine has told how she has lost weight and “embraced change.”

This change has fizzed into her holiday season as she shared a snap of her stunning Christmas tree, decorated with gold angels, and set against a snowy backdrop.

Outside, she shared how the snow was falling leaving her yard and fence covered in a white, frosted blanket.

In her Instagram caption, Christine posted: “YESSS!! It’s snowing outside and the tree is decorated and Dean Martin is crooning on the record player.

“Yep a record player! I get to really embrace the holidays this morning! #snow #christmas #christmastree #blessed #simplethings.”

Sister Wives fans reacted instantly to Christine’s upbeat attitude, with one posting: “I love seeing your life and how happy you are now. Your move to live your life how you want to is inspirational to me. Thank you ❤️❤️❤️.”

Another commented: “You seem so much happier ❤️.”

One then insisted: “Someone is living her best life and showing others that happiness is one good decision away!! Like a lady boss!”

Another rounded off the comments with the post: “You’re the best it’s like living and rebirth all over again.

“Good for you Christine! Live your BEST life!!😍.”

Christine wrote: “So many of us have a tendency to fear, change. However, I have chosen to embrace positive changes this year.

“Change can lead to beautiful things, views, and outcomes. I made this change in my health and doing so I gained so much more energy, mental clarity and weight loss.

“Watching & waiting doesn’t move anyone forward but rather creates a delay in results. If I can offer you a piece of wisdom it would be – be open to the thought of change – you never know what you’re missing.”

Christine announced the breakup on Tuesday, as she wrote on Instagram: “After more than 25 years together, Kody and I have grown apart and I have made the difficult decision to leave.

“We will continue to be a strong presence in each other’s lives as we parent our beautiful children and support our wonderful family.

“At this time, we ask for your grace and kindness as we navigate through this stage within our family. With love, Christine Brown.”

Kody and Christine spiritually married in 1994.

She joined his first wife Meri and second wife Janelle, as fourth spouse Robyn entered the family in 2010.

The Sun exclusively revealed that Kody is keeping land in Christine’s name despite their split.

In 2018, the family purchased four parcels of land in Flagstaff, Arizona to build homes on for $820,000 called Coyote Pass.

Though Kody, Meri, Janelle, Christine and Robyn have lived in four separate homes miles apart since they moved from Las Vegas, the family still owns the land and has been waiting to be financially able to build.

The Sun can exclusively reveal one of the parcels of land remains in her name despite her split from Kody and move to Utah.

According to Coconino County Court, Christine remains listed on a parcel of land worth $300,000.

The speculation they had split started when Christine moved to Utah with her youngest daughter Truley, 11, leaving Kody and sister wives Meri, 50, Janelle, 52, and Robyn, 43, in Arizona.

Christine sold the Arizona home she once shared with Kody for $700,000 in October after threatening to move to Utah amid their martial troubles.

She is now living in a two-story duplex built in 2019 that has two living units attached next to each other as townhouses. 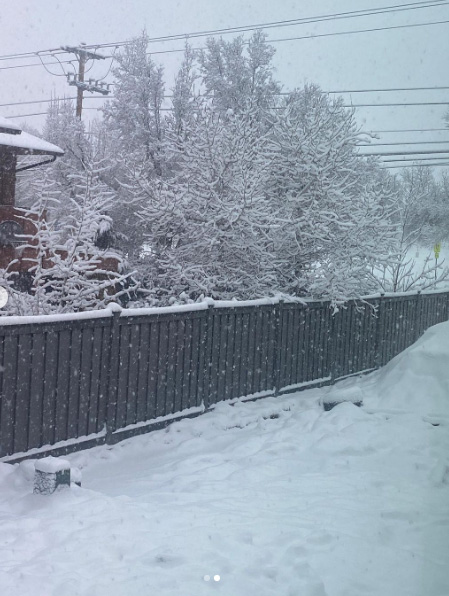 Christine was full of festive spirit after a dusting of snowCredit: Instagram 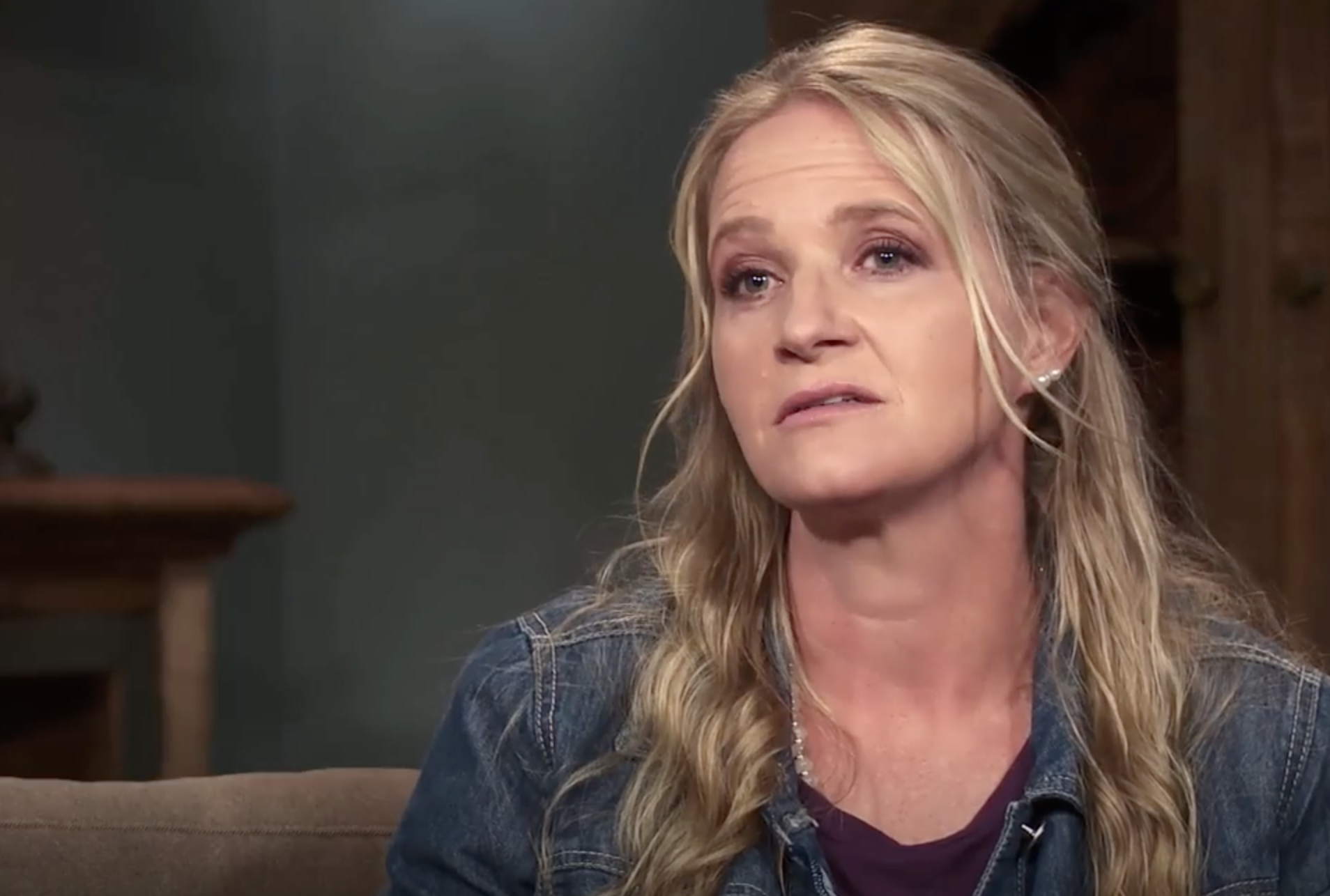 The pair announced their break up in November after months of split rumorsCredit: TLC 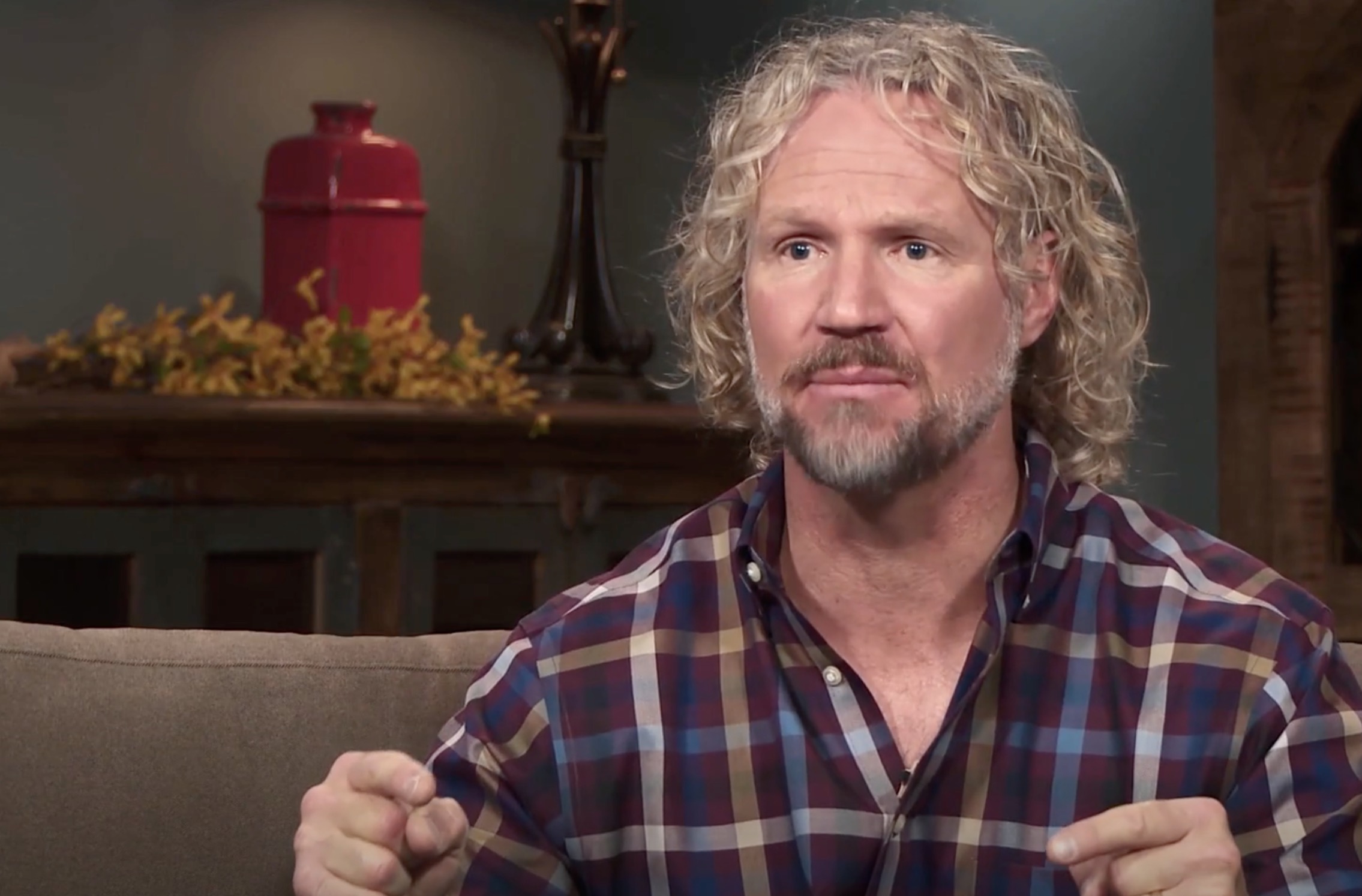 Kody has three other wives aside from ex ChristineCredit: TLC