SATURDAY Night Live wrapped up its 47th season in May 2022 and will return on October 1.

The popular comedy show first aired on NBC in 1975, and fans are excited for the iconic show to return.

Who are the SNL cast members in season 48?

There are currently 14 cast members for the season 48 SNL lineup. 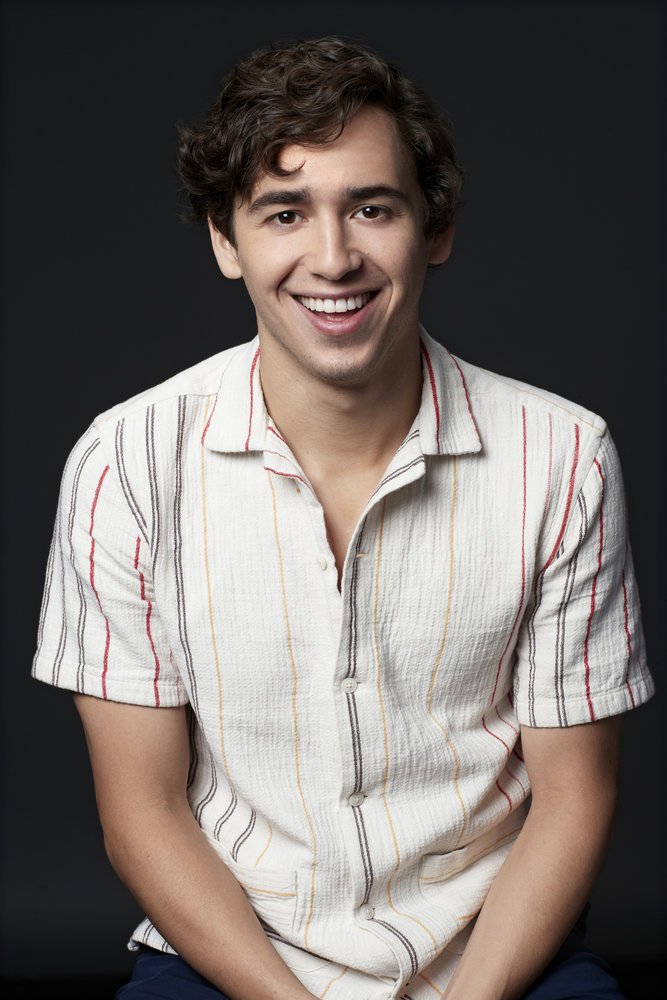 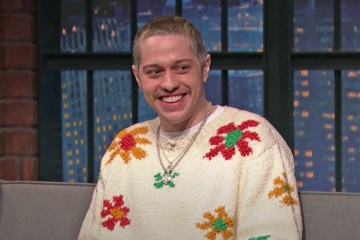 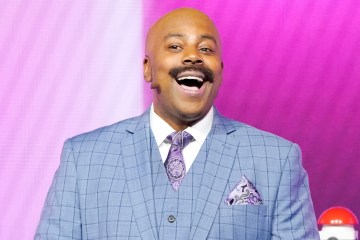 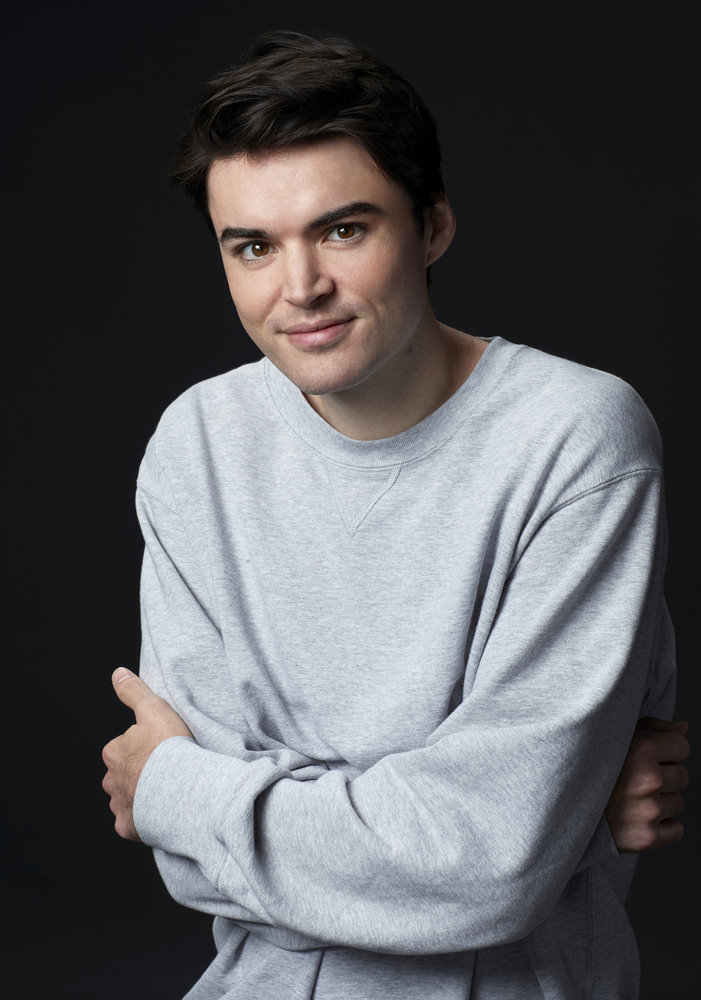 Who left SNL after Season 47?

Season 47 of SNL has bid farewell to several of its beloved cast members: 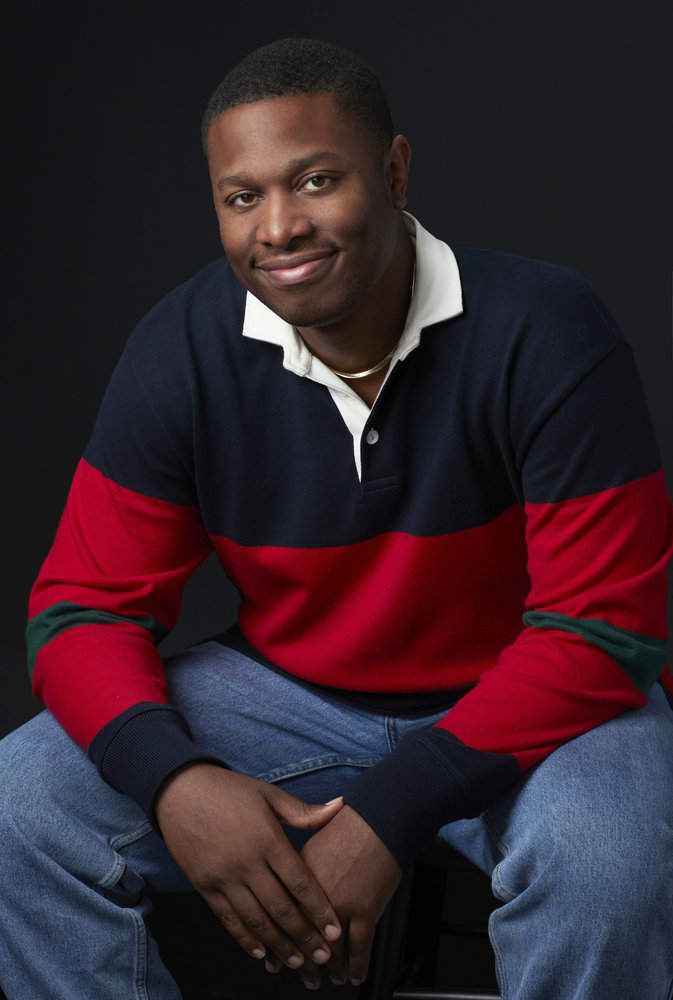 Pete Davidson: The 28-year-old talented stand-up comedian is the youngest member of the cast and the first to be born in the 1990s.
Aidy Bryant: Bryant has a slew of enchanting characters, including on the recurring Girlfriends Talk Show sketch and Carrie Krum on Weekend Update.
Kate McKinnon: McKinnon, whose iconic performances include her portrayal of Rudy Guliani, won the Emmy for Outstanding Supporting Actress in a Comedy Series in 2016 and 2017.
Kyle Mooney: He gained recognition for his digital shorts Miley Sex Tape with Miley Cyrus and 420 with Seth Rogen. 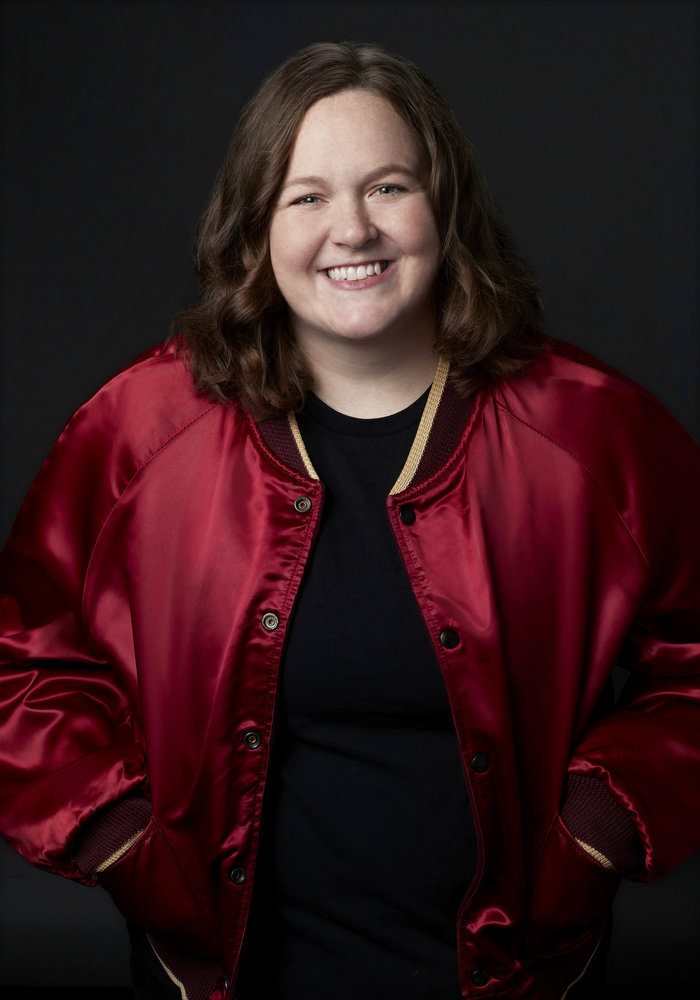 Aristotle Athari: Athari only appeared on SNL for one year, joining in season 47. The Los Angeles comedian, actor, and director has appeared in five episodes of Silicon Valley and directed How to be Broke.
Alex Moffat: The New York-based actor, stand-up, and writer is known for his impressions of Eric Trump and Mark Zuckerberg.
Melissa Villasenor: In her sixth season, Villasenor’s impressions include Lady Gaga, Gwen Stefani, and lawmaker Alexandria Ocasio-Cortez.
Chris Redd: Redd is an actor, writer, stand-up comic, and rapper who received the Emmy Award in 2018 for Outstanding Original Music and Lyrics for the SNL song Come Back, Barack.

Redd was the most recent cast member to announce he is leaving the show and in a statement, he said: “Being a part of SNL has been the experience of a lifetime.

“Five years ago, I walked into 30 Rock knowing that this was an amazing opportunity for growth.

“Now, with friends who have become family and memories I will cherish forever, I’m grateful to Lorne Michaels and to the entire SNL organization. From the bottom of my heart, I can’t thank you all enough.”

When did SNL launch?

George Carlin was the host and featured the musical guests, Billy Preston and Janis Ian.

Who is Lorne Michaels?

Michaels, 77, is the Emmy Award-winning creator and executive producer of Saturday Night Live.

SNL is the longest-running and most Emmy-nominated weekly late-night television program in tv history.

Michaels’ 91 Emmy nominations are the most ever for an individual, and he has personally won 18 Emmys as a writer and producer of television.

In 2016, he was awarded a Presidential Medal of Freedom.

When does Saturday Night Live air?

The show is also available to stream on Hulu and Peacock.