Saturday Night Live couldn’t resist a swipe at Justin Timberlake’s apology to Britney Spears and mocked it for being ‘20 years too late’ in a new sketch.

On this week’s episode of SNL, Britney (played by Chloe Fineman) was given a talk show for those who needed to publicly apologise – and started off with a dig at Britney’s ex-boyfriend, Justin Timberlake.

‘Hi ya’ll, it’s Britney b***h. You all know me from my upbeat Instagram videos and the word conservatorship,’ she said.

‘Basically I started this show, Oops, You Did It Again, so people could come on and apologise for things they’ve done wrong, because after the Free Britney documentary came out, I’m receiving hundreds of apologies a day.’

‘Speaking of which, I’d like to give a quick shout out to our sponsor the Notes App,’ she then added. ‘Looking to post a lame apology 20 years late? Go through the motions with the Notes app.’

Following the success of documentary Framing Britney Spears, Justin has come under fire for using his break-up with Britney in 2002 as a platform to launch his solo career. 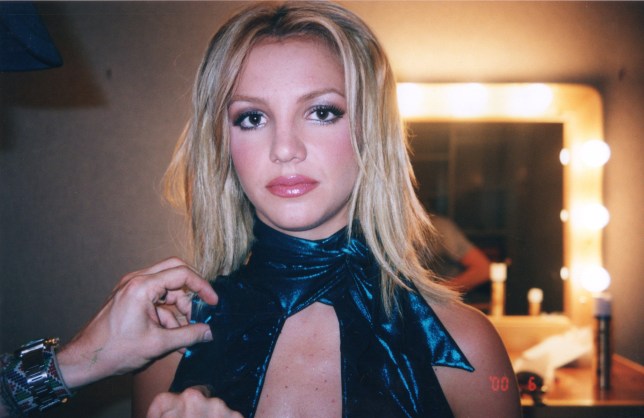 This included public insinuations that she cheated on him, bragging on radio that he had sex with her while she claimed to be a virgin, and using a body double of her in music video Cry Me A River – a song based around a man refusing to forgive his cheating girlfriend.

Last Friday, Justin apologised for his behaviour towards Britney and Janet Jackson, whose career effectively stalled after they performed at the Superbowl together and he ripped her outfit to reveal her pasty covered breast in 2004. 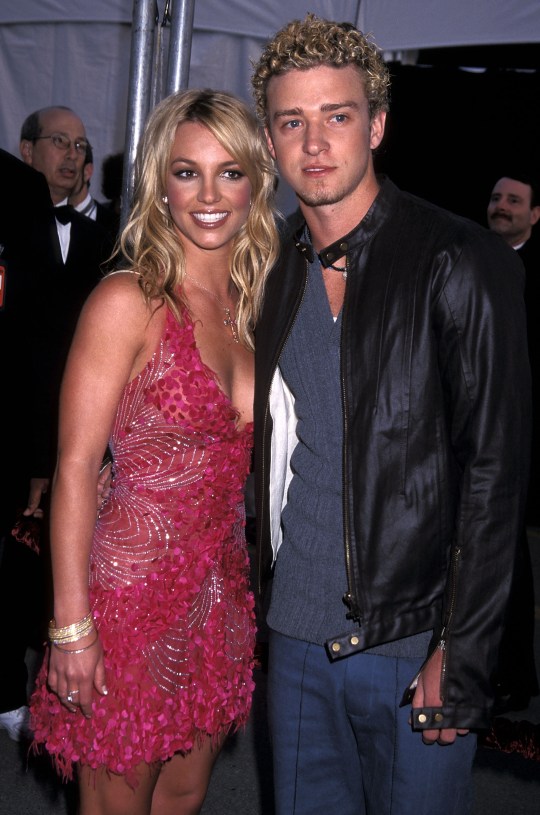 Justin has been accused of throwing Britney under the bus to propel his own career post break-up (Picture: Getty)

The statement, which appeared to be written on his phones Notes App, was panned by critics for it being ‘too little too late’, with questions as to why he didn’t stand up for either women sooner.

As part of his apology, posted on Instagram, he said: ‘I’ve seen the messages, tags, comments, and concerns and I want to respond.

‘I am deeply sorry for the times in my life where my actions contributed to the problem, where I spoke out of turn, or did not speak up for what was right.’ 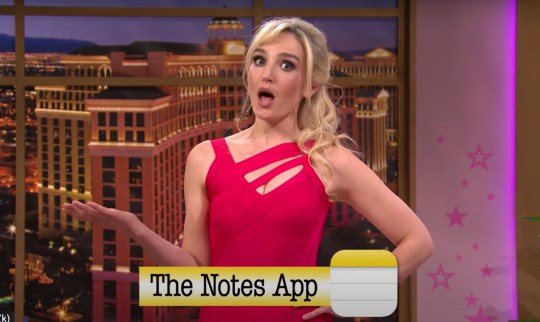 He continued: ‘I understand that I fell short in these moments and in many others and benefited from a system that condones misogyny and racism.

‘I specifically want to apologize to Britney Spears and Janet Jackson both individually, because I care for and respect these women and I know I failed.

‘I also feel compelled to respond, in part, because everyone involved deserves better and most importantly, because this is a larger conversation that I wholeheartedly want to be part of and grow from.’

Saturday Night Live airs weekly on NBC in the US.