SNOWPIERCER is officially back for its second series – but many fans found themselves distracted during the premiere episode.

The dystopian drama dropped episode one, The Time of Two Engines, on Tuesday, with the likes of Melanie Cavill (played by Jennifer Connelly) and Andre Layton (Daveed Diggs) finally confronting the enigmatic Mr Wilford (Sean Bean). 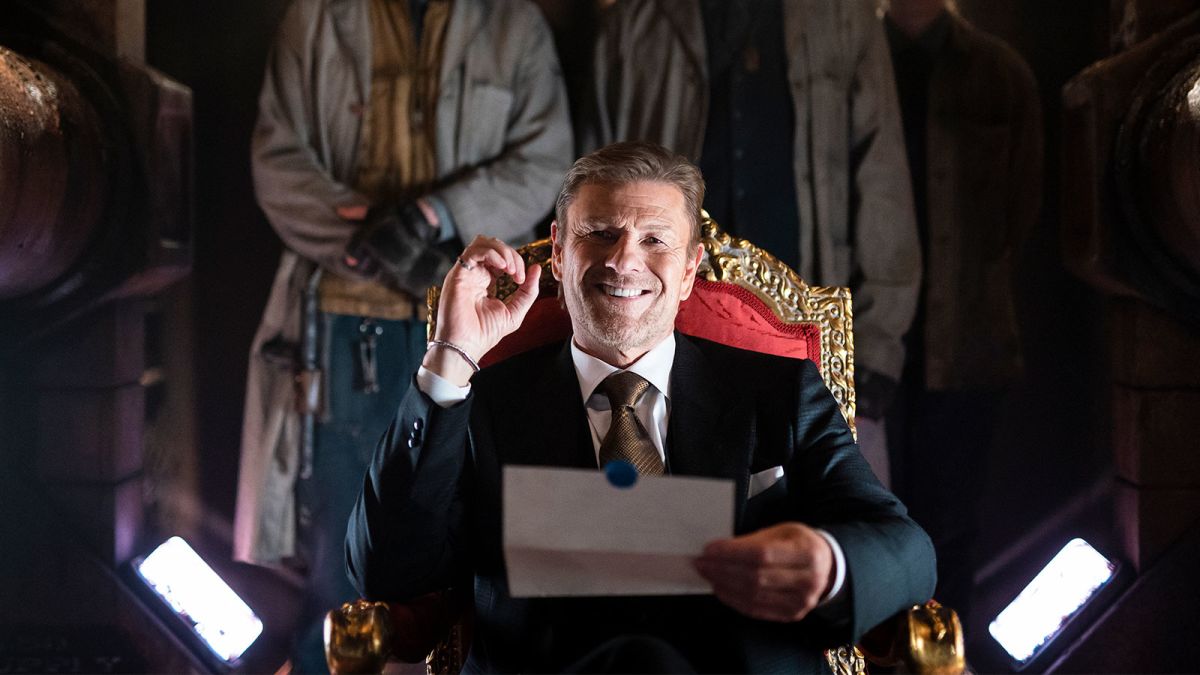 Fans will remember how at the end of season one, Wilford drove his train Big Alice into the back of Snowpiercer before latching onto the vehicle and sending his troops to make contact.

With the two trains connected while political differences are ironed out, fans noticed something amiss.

Redditor ironmanmk42 claimed that Wilford could have easily been shut down with the push of a couple of buttons.

They began: “Okay, I don’t get this. They had the power to decouple cars. 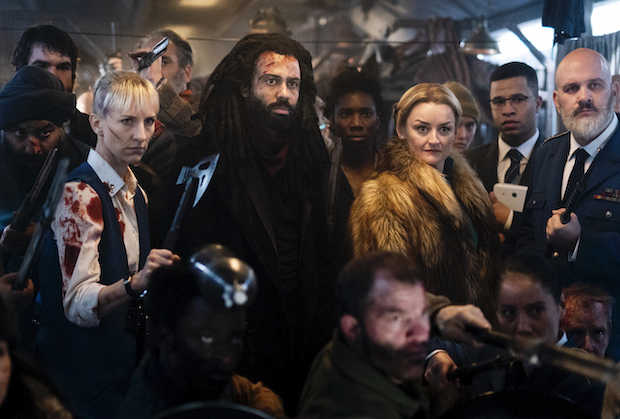 The passengers of the two trains saw their worlds collide 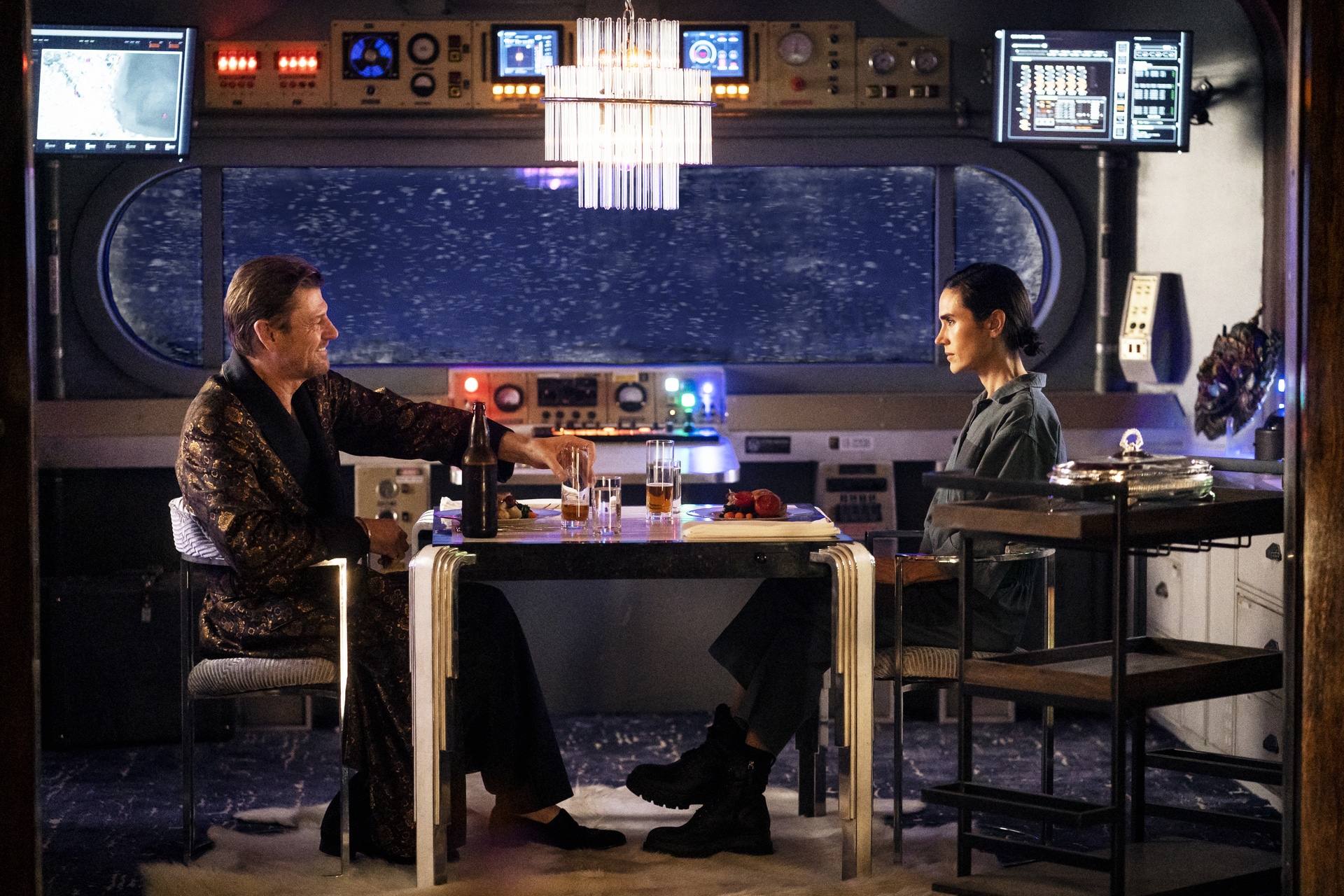 Season 2 kicked off on Netflix on Tuesday

“Why couldn’t they have just decoupled or even now decouple say the last 3 or 4 or even 10 cars and put the brakes on them, blown the windows open and run away?”

The chatter continued on Twitter, as one viewer wrote: “They had no problem getting rid of the First Class lot by uncoupling them in the classroom, they should’ve done that as soon as Big Alice rammed them.”

A like-minded fan chimed in: “I thought the same thing, they all basically waited by the door for them to break in.”

Aside from debating the Snowpiercer crew’s dodgy tactics, viewers were stunned as Mr Wilford unveiled his secret weapon – Icy Bob. 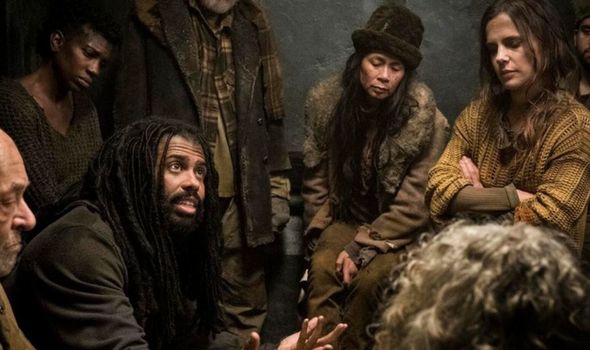 The terrifying Icy Bob made his debut

Posessing monstrous strength and size, the frozen mutant serves as Wilford’s muscle and no doubt will be a recurring threat in the episodes to come.

Given Wilford’s apparent ruthlessness, it seems likely that he forged the creature from an incarcerated passenger.

Snowpiercer airs Mondays on TNT in the US and Tuesdays on Netflix in the UK.

All of season 1 is available to stream now.