Squid Game season 2: Everything the cast and director have said so far 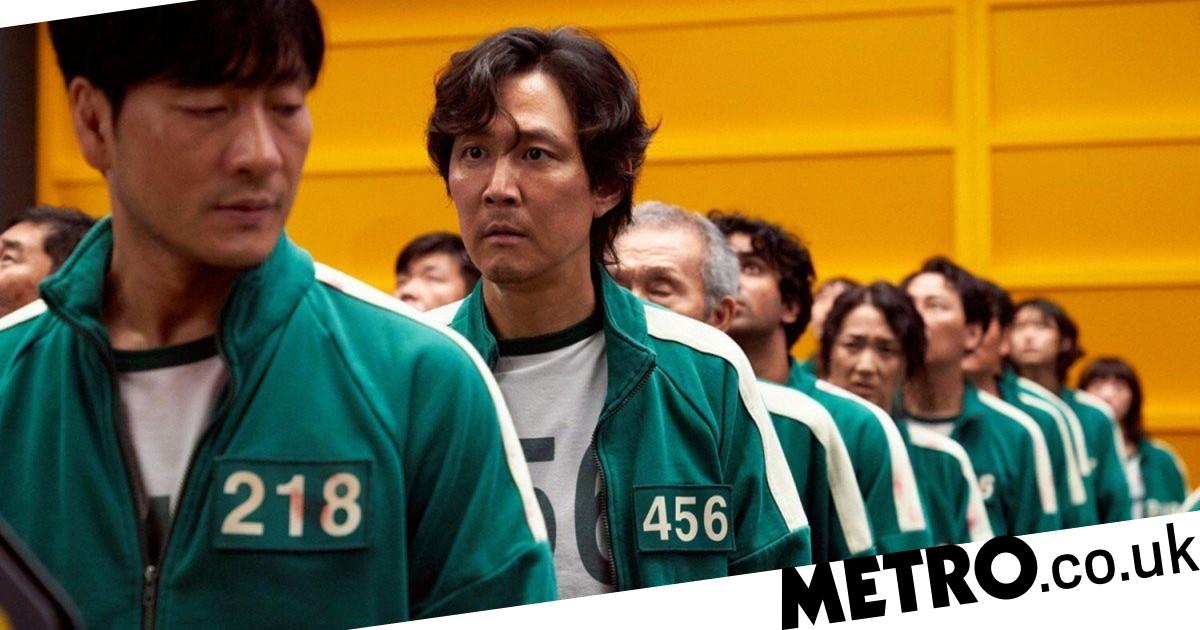 Will there be a Squid Game season 2? It’s the question on everyone’s lips, after the hit series became the number one show on Netflix around the world.

The Korean drama follows desperate, debt-ridden contestants who are offered the chance to win millions by taking part in a mysterious tournament.

There’s a cash prize of 45.6 billion won (£28m) at stake if the contestants manage to win a series of games traditionally played by children.

If they win, they’re millionaires. However, if they lose, they die.

The nine-part series has become the biggest show to ever land on the platform – and it’s no surprise that people are clamouring for more.

But will there be a second series of the show? And what have the cast and director said so far?


Will we get more episodes? (Picture: Netflix)

So far at least, most of the cast have kept their cards close to their chest when it comes to the possibility of a second season.

However, Wi Ha-joon, who plays policeman Hwang Jun-Ho, said that he hoped that his character would be a main part of a second season if it happened.

While he was shot and fell down a cliff, his fate was never explicitly shown.

During an interview with Sports Chosun, the actor said: ‘My hope is that season two comes out, Jun Ho returns alive, and the story with Jun Ho’s brother is resolved well.’

Writer-director Hwang Dong-hyuk has also spoken about the chances of more episodes – but his comments won’t be that encouraging for fans to hear. 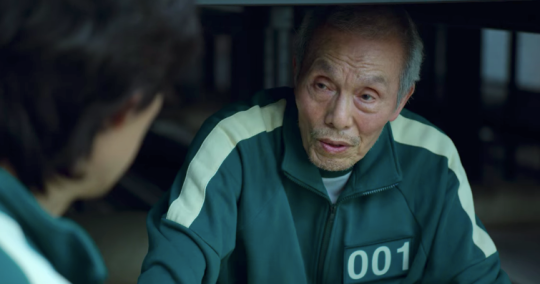 The show is currently number one on Netflix around the world (Picture: Netflix)

He told Variety that working on Squid Game was a gruelling process, and he wasn’t prepared to dive straight into a second series without much consideration.

‘In my earlier days, I’d drink half a bottle of [Korean liquor] to get the creative juices flowing. I can’t do that any more,’ he said. ‘Writing [Squid Game] was harder than normal for me as it was a series, not a film.

‘It took me six months to write and rewrite the first two episodes. Then I consulted verbally with friends, and picked up clues for improvements through my own pitching and from their responses.’

He did, however, reveal possible ideas for a second season.

He told The Sunday Times: ‘I think the issue with police officers is not just an issue in Korea. I see it on the global news that the police force can be very late on acting on things—there are more victims or a situation gets worse because of them not acting fast enough.

‘This was an issue that I wanted to raise. Maybe in Season Two I can talk about this more.’

Squid Game is available to stream on Netflix.