Stacey Dooley has been offered a new BBC challenge show to host, weeks after it was claimed that she had been allegedly fired from Glow Up for breaking the corporation’s rules.

Maya Jama replaced Stacey Dooley as host of Glow Up: Britain’s Next Make Up Star for the third series of the BBC Three reality show, following Stacey’s departure.

Now it looks like Stacey will be hosting Hungry For It, a programme that will issue challenges to aspiring chefs in the hopes of discovering the next Jamie Oliver or Nigella Lawson.

While information about the new show is limited, filming is said to take place next month.

‘Stacey’s warmth and support towards the contestants on Glow Up created a feel-good series which producers want to bring to this new show,’ a source told The Sun.

This comes after it was reported that the Strictly champion was fired from presenting Glow Up after an advertising breach with hair brand Clairol in July 2020. 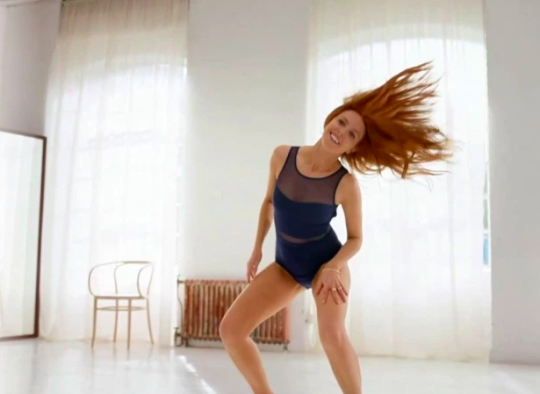 It is believed that her bosses at the Beeb were left unimpressed by her appearance in the ad, which seemingly mimicked the BBC’s make-up competition.

A source told The Sun: ‘Stacey might have made it sound like she was stepping away from the series of her own volition, but in reality she was not asked to stay because the BBC were furious about Clairol.

‘They are sick of people using their platform to go off and earn private money.’

They added that while it was a ‘tricky situation’ as she has worked for the BBC on various projects, they made the decision she would lose her Glow Up contract.’ 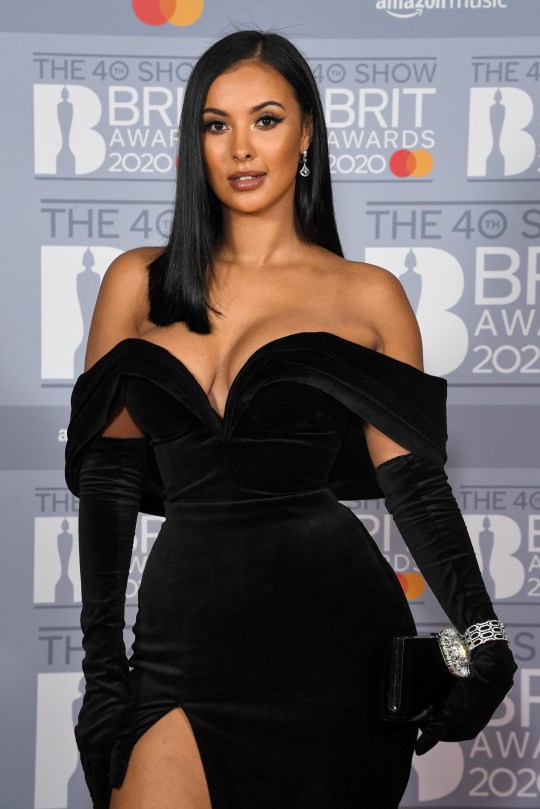 The source explained that bosses weren’t thrilled with her working for a hair care brand because Glow Up is a beauty show.

The BBC has tight guidelines for which commercials its stars can appear in while under contract with the broadcaster.

Any actors or artists contracted by the BBC are not allowed to appear in commercials that ‘mimic or replicate their on-air roles for the BBC,’ according to BBC standards.

Stacey was the host of Glow Up: Britain’s Next Make Up Star for two seasons before announcing her departure in October.

The source revealed that while Stacey was removed from the Glow Up, she would be allowed to continue her other projects.

Metro.co.uk has reached out to Stacey Dooley’s representatives and the BBC for comment.