The Loose Women star and her fiancé Joe Swash welcomed their daughter into the world on October 4th. 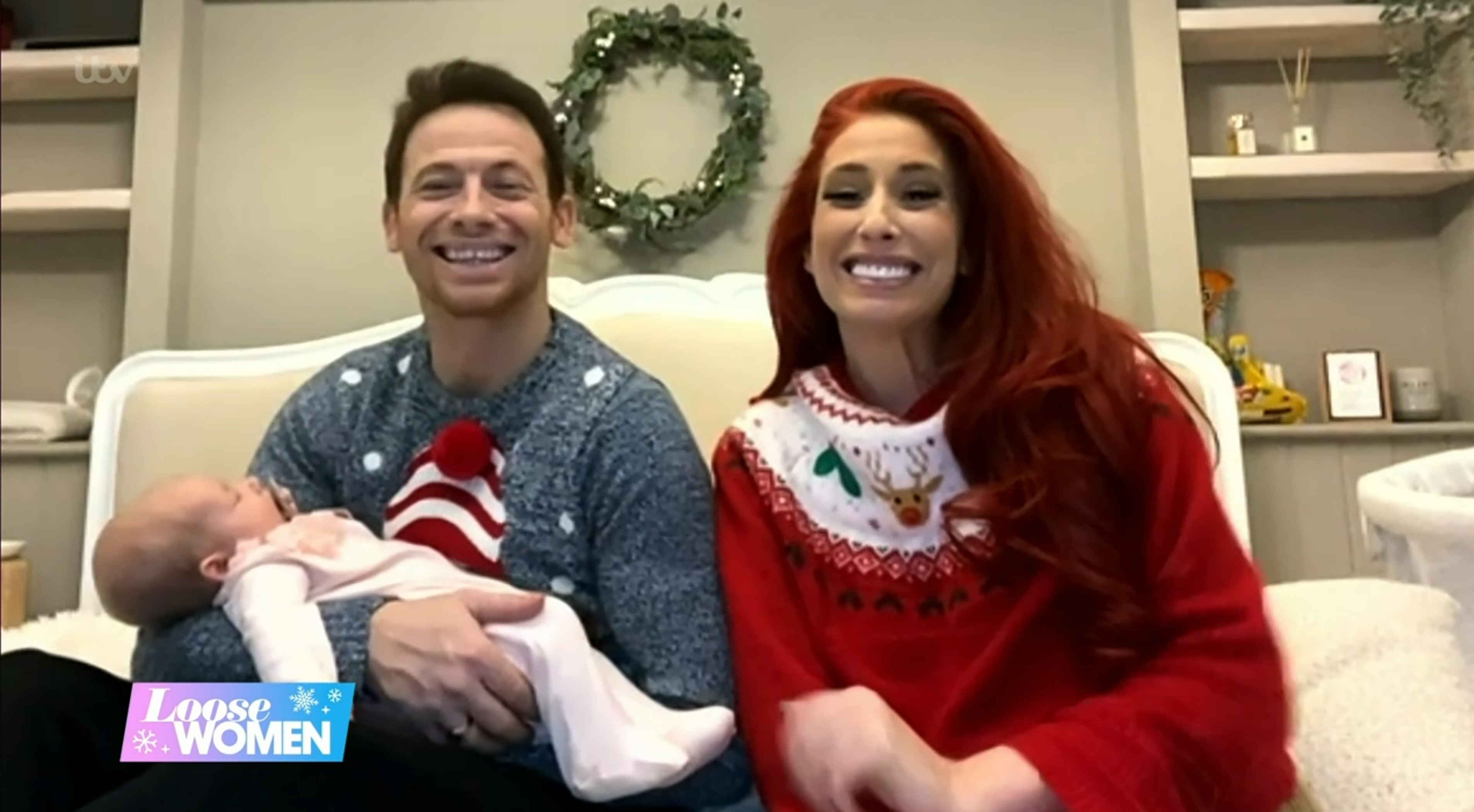 In a video of her breastfeeding the tot, the 32-year-old explained why she couldn’t afford to stay off work for longer, with most working mums opting for a minimum of six months.

She shared: “I know it’s not long enough. I could be in this bubble forever and ever.

“But I’ve got one of those weird jobs where you never know if you’re going to get work or not and nothing is guaranteed so you just got to make the most of any opportunity that comes along.

“And also, a lot of my contracts are twelve month contracts that have been squeezed into nine months so that I can have the three months off, and I don’t think I can squeeze them into any less.

“So I start back up next week.”

Stacey said she was easing herself back into work with a photoshoot, modelling clothes for an online brand, and she’ll take baby Rose with her.

She added: “Ultimately I’m just so lucky and privileged to go back to a job that I love. And I’m extremely lucky, all the companies I work for have supported me because I’ve said I don’t want to give up my breastfeeding.”

Stacey admitted she was “so sad” her maternity leave was coming to an end as she celebrated Rose turning three months old last week.

Speaking as she carried out some household chores, the star said: “I got hardly anything done to be honest because I just wanted to play with her,.

“I love my job so so much but oh my gosh I’m sad that my maternity leave is almost over. I’m getting so nervous to go back.” 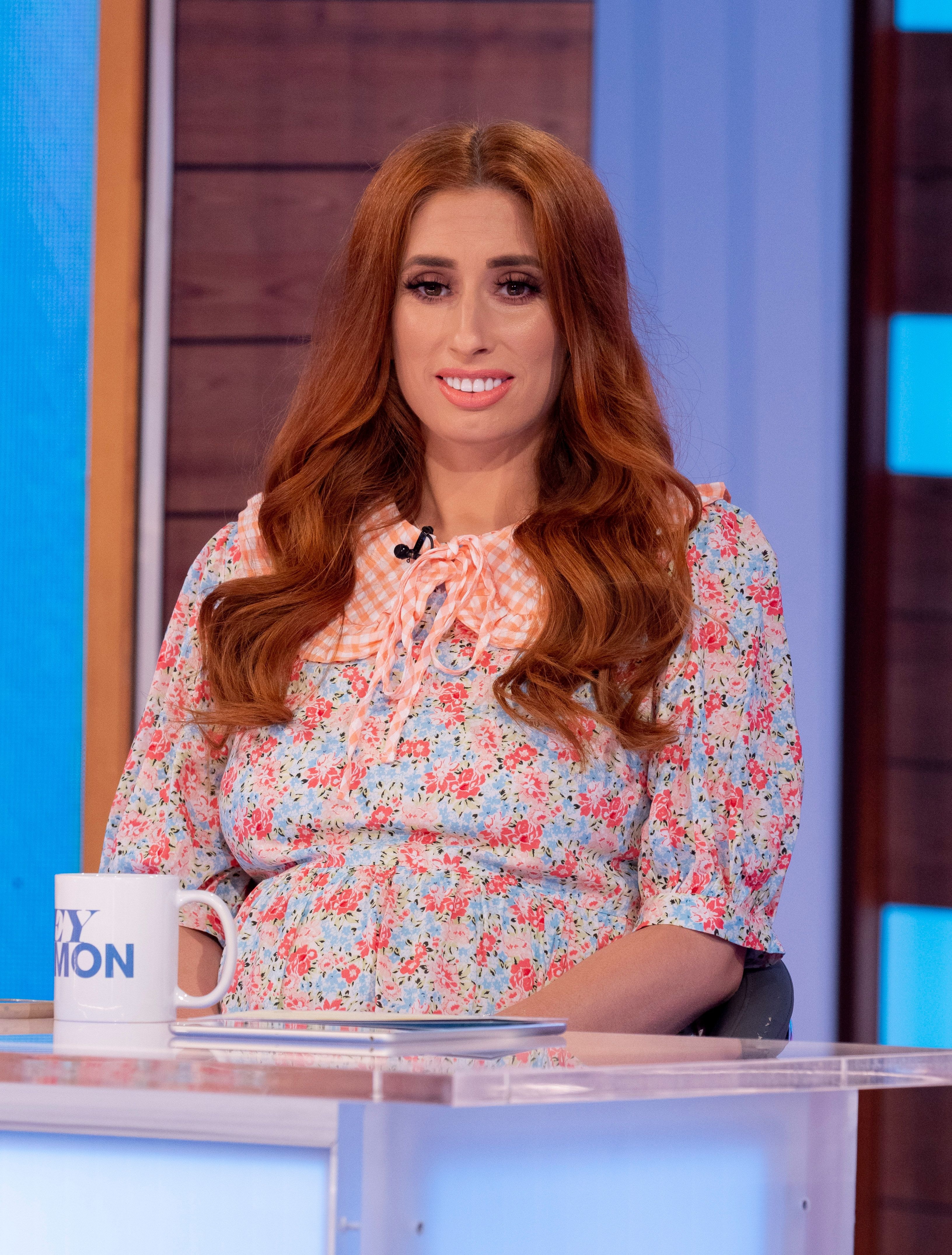 Stacey pictured while pregnant on Loose Women in JulyCredit: Rex