David Harbour wouldn’t be Running Up That Hill to escape Stranger Things villain Vecna as he revealed which song he would play to escape his clutches.

Introduced in season four, which premiered in May of this year, Vecna’s paranormal abilities allow him to haunt his victims before eventually killing them in some of the show’s most gruesome scenes.

However, the so-called ‘curse’ can be escaped when the possessed listen to their favourite song, with Max, played by Sadie Rink, evading Vecna’s clutches when her friends play Kate Bush’s hit single Running Up That Hill (A Deal With God).

The Chief Hopper actor, who has appeared in all four series of the hit Netflix show, revealed his college years were vital in shaping his music taste.

‘It’s just so embarrassing, my taste in music, I rarely reveal it. My sort of college years were the early ’90s. So that’s really where music really became very important,” he said during an interview with E! News.

The actor, 47, later said that Counting Crows’ track Mr Jones, from 1993 album August And Everything After, would save the actor in a moment of peril. 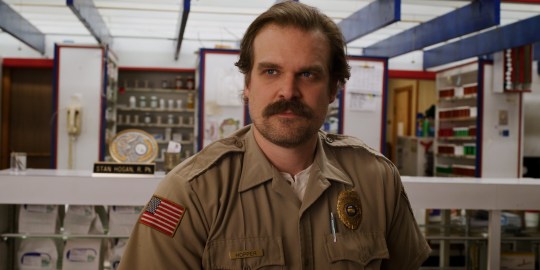 Other stars from the series have also revealed which tracks could save them from the show’s latest antagonist.

Millie Bobby Brown, who plays Eleven, said JIKJIN by Korean boy band TREASURE could ‘heal [her] from everything’. 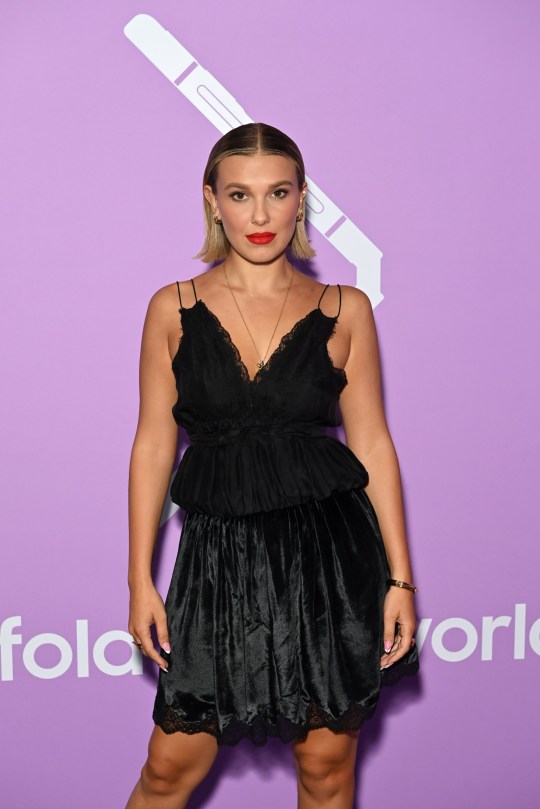 Millie Bobby Brown would opt for a K-pop hit if she wanted to escape Vecna (Picture: Getty Images for Samsung) 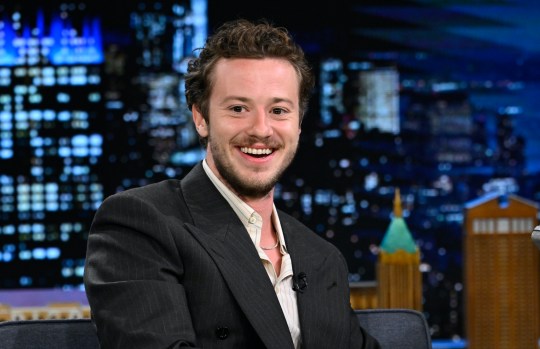 Joseph Quinn, who plays Eddie Munson on the show, had a surprising pick for his Vecna song (Picture: NBC / NBCU Photo Bank via Getty Images)

Co-star Noah Schnapp, who plays Will Byers on the show, jokingly said Cardi B’s WAP would be his song of choice, while Sadie revealed Kate Bush’s iconic track featured on the show would not be her song, instead opting for Taylor Swift’s August.

Many Stranger Things fans may think Eddie Munson actor Joseph Quinn would opt for a Metallica tune after scenes from the show saw him grab his axe and rock out to the metal icons’ Master Of Puppets in the Upside Down.

However, in an Access Hollywood interview, Joseph, 29, said Up and Down by Eurodance group Vengaboys would be his top pick.

Stranger Things is available to stream on Netflix.