SAVVY Stranger Things fans have potentially uncovered the release date for the fourth season after spotting a huge clue in a recent trailer.

Back in November, Netflix dropped a teaser for the new season ahead which featured Eleven starting a new school and helicopters blowing up in the sky. 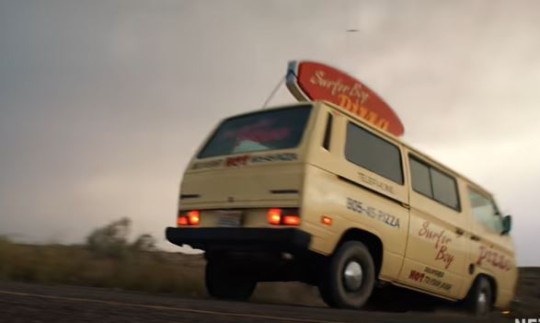 A pizza van speeding across Hawkins could also be seen and, upon closer inspection, there is a phone number that reads: “805-45-PIZZA”.

When the trailer dropped two months ago, those that rang the number claimed it would take you to a recorded message that said: “The phone number you just dialled is now active.”

But fans have since revealed that they’ve been led to “birthday music” when calling the unique number.

While the fan who posted the reveal on Reddit suggested that the tune could be a clue pointing to a past episode, others have suggested it could be the release date of the fourth season.

One person commented on the forum: “The number could be related to the show’s anniversary.”

Someone else, however, disagreed as they confidently stated: “So, season four releases on July 15.”

A third Redditor then replied: “And July 15 is a Friday. Wow.”

Interestingly, Friday is the traditional day that Netflix launches its major shows, with You and Money Heist following that same pattern.

While we’ve been treated to numerous teasers, little is actually known about the events of the Stranger Things fourth series.

Netflix, though, did release the episode titles which, at first glance, indicate a dark chapter ahead.

Stranger Things season 4 will arrive on Netflix this summer. 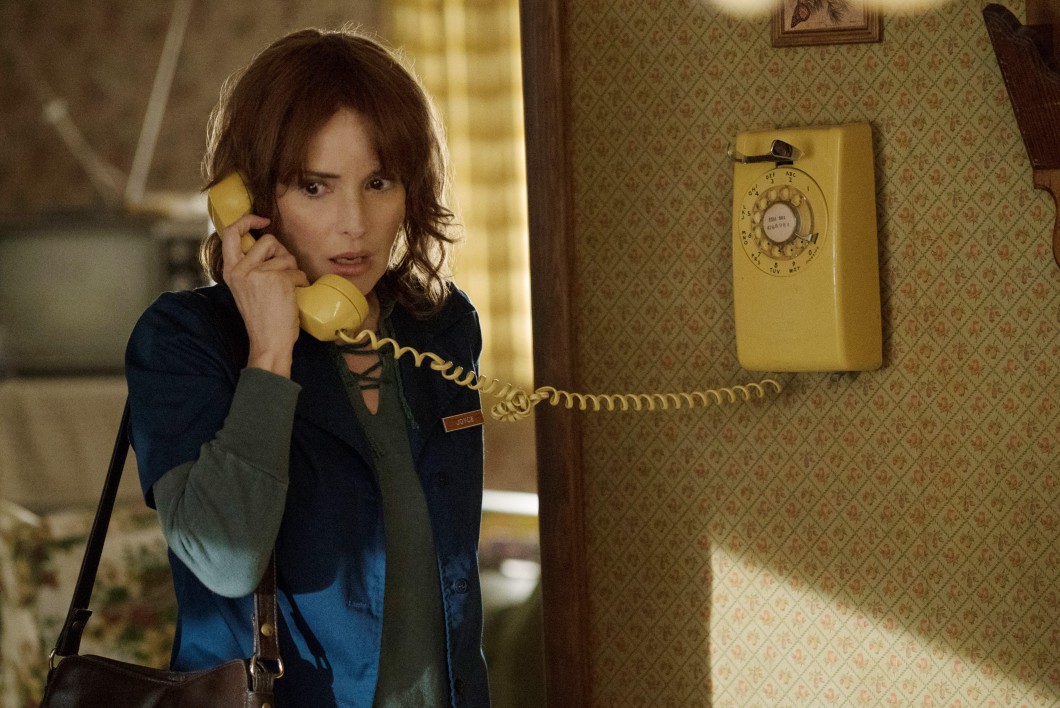 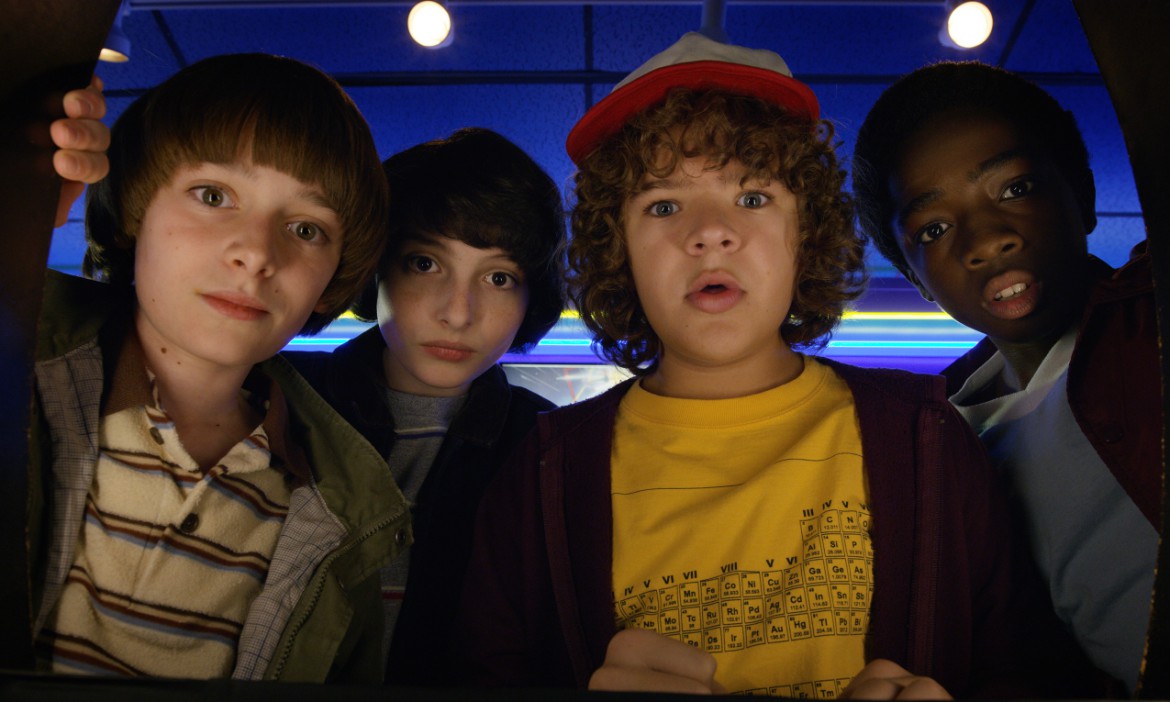