Stranger Things season five might not feature any new characters, the show’s creators, Matt and Ross Duffer, have said.

The next series of the hit Netflix show will be its last, but it could steer away from each new season’s traditional introduction of new figures.

Season four introduced the likes of Eddie Munson (played by Joseph Quinn), Vecna (Jamie Campbell Bower) and Argyle (Eduardo Franco), while previous seasons have seen the likes of Max (Sadie Sink) and Robin (Maya Hawke) be added to the cast.

Speaking to IndieWire, Ross Duffer said: “Whenever we introduce a new character, we want to make sure that they’re going to be an integral part of the narrative. But every time we do that, we’re nervous because you go, ‘We’ve got a great cast of characters here and actors, and any moment we’re spending with a new character, we’re taking time away from one of the other actors.’ So we’re just very, very careful about who we’re introducing.”

Matt added: “I just like shaking it up, so we shake it up by changing the plot or adding in a new monster. We’re doing our best to resist [adding new characters] for season five. We’re trying not to do that so we can focus on the OG characters, I guess.”

Previously, the Duffer brothers told NME that the end of season five had already been decided. “We do have an end,” Matt said. “I’m sure a lot of it’s going to change, but now [it’s] the end. It’s just one of those things that you come up with, and you go, ‘That’s it, that’s right, that’s inevitable – that’s what it has to be.’”

Earlier this month, meanwhile, Sadie Sink revealed she nearly didn’t land her role in Stranger Things. In a recent interview, the actor explained the show’s casting directors were hesitant about giving her the part of Max because she was only 14 at the time.

“I just begged and pleaded with them to give me more material so I could show them something fresh,” Sink said. 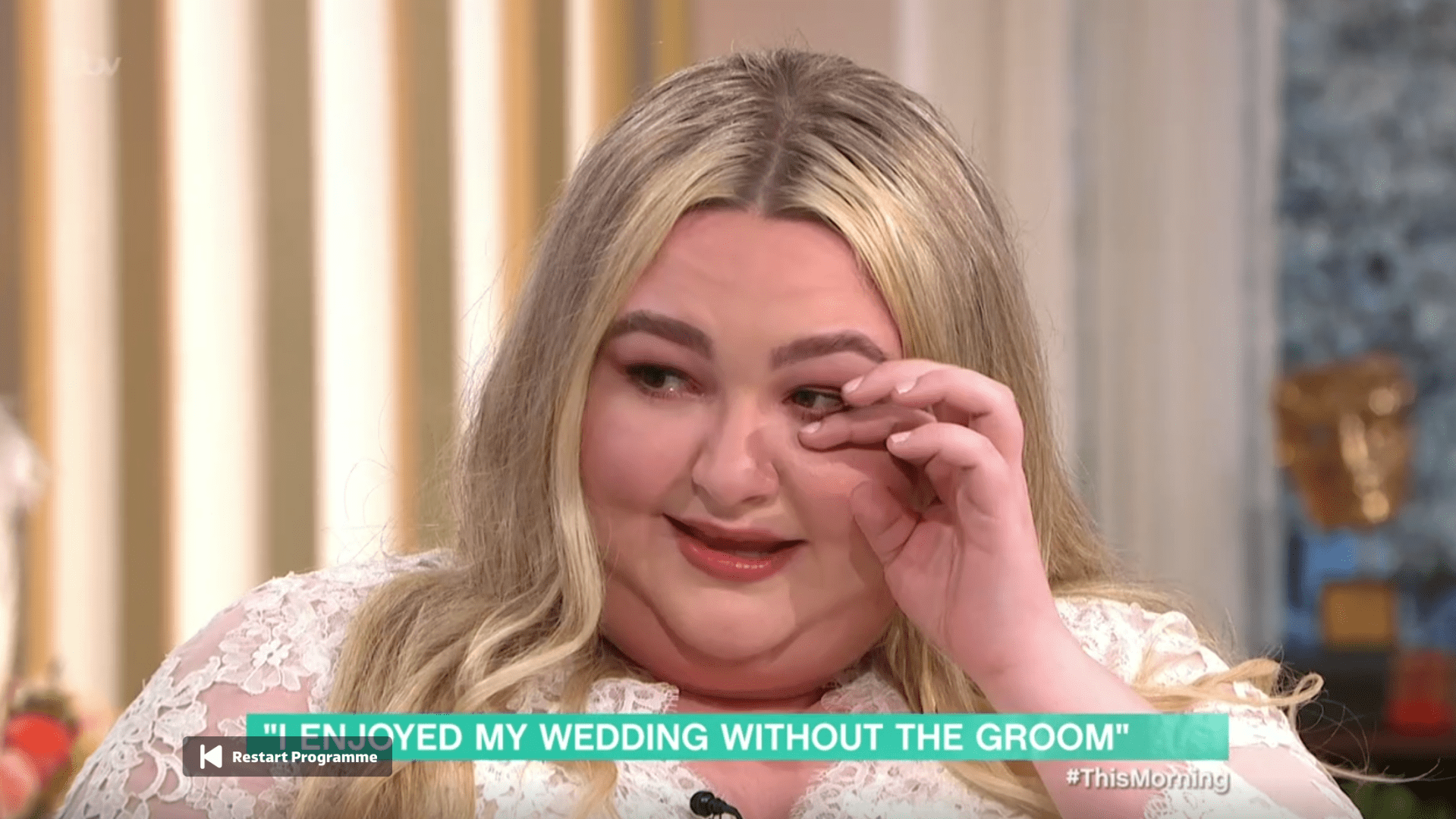