The BBC Breakfast presenter, 44, who was the latest star eliminated from the competition following a tense dance-off with AJ Odudu and Kai Widdrington, was seen hugging his former dance partner backstage.

Dan, who has been married to Sarah Walker since 2001, had been emotional after watching a re-run of an interview with his late friend and football legend Gary Speed, who was found dead at his home in November 2011.

Addressing the recent rumors, Dan told The Sun: ‘There was only one person I was allowed to touch in the entire production that night and that was my partner.

‘I needed somebody to give a hug to, and that was literally it.’

Although the star was aware of the romance rumours that occur annually on the hit BBC show, Dan revealed it’s ‘not nice’ nonetheless. 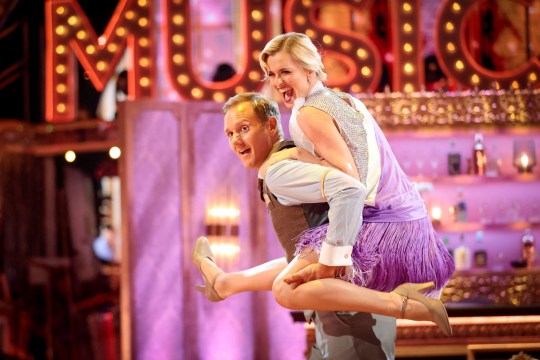 Dan insisted he and Nadiya are just friends and nothing more (Picture: PA) 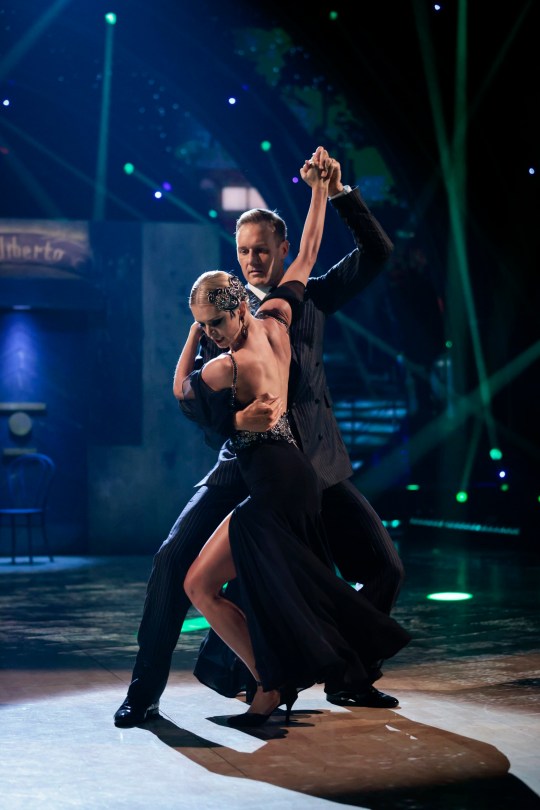 The pair made it all the way through to the quarter-finals (Picture: BBC/Guy Levy)

‘The rumours about us were… disappointing.

‘I know these happen every year on Strictly, and there have been instances in the past of the so-called curse, and it’s just telly. But it’s just not nice,’ he added.

The Strictly Come Dancing curse doesn’t simply refer to couples meeting and falling in love while competing on the show.

The supposed curse, as it is known, refers to individuals taking part in Strictly who are already in relationships, who end up finding romance with fellow participants. 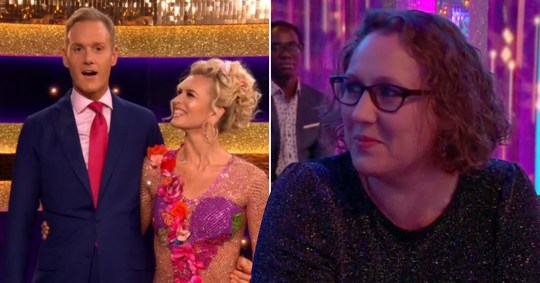 Dan’s wife Sarah (right) has supported him during his time on Strictly (Picture: BBC)

During his time on the series, the newsreader revealed he and Sarah didn’t have any kind of ‘discussion’ surrounding the phenomenon.

Speaking to Metro.co.uk and other press, the former Football Focus star said: ‘We love Strictly and, you know, as a family we watch it.

‘I’ve never had that conversation with my wife, and I don’t think I’ll need to!’

Dan recently reflected on his time on Strictly during an interview on It Takes Two, saying he feels like a ‘completely different person’ with a changed mindset, and also said his last dance, which was a Tango to Santa Maria, by Gotan Project, was one of his favourites.

‘And that was the best I’ve danced in my entire life, in front of 10 million people, and it’s a good way to go out.’

Strictly Come Dancing returns on Saturday at 7.05pm on BBC One.