Helen Skelton has opened up about the intimacy on Strictly Come Dancing, revealing that she’s worried about the ‘physical closeness’ involved.

The Countryfile presenter will be taking to the iconic ballroom in this year’s series alongside the likes of singer Matt Goss, Coronation Street’s Kym Marsh, and Paralympian Ellie Simmonds.

After being rumoured to join the line-up, Helen was announced as the final celeb taking part this year, having already featured in the ballroom during the show’s festive special back in December 2012.

At the time, she was partnered with Strictly pro Artem Chigvintsev, with the pair coming runners-up behind JLS, J.B. Gill, who took home the crown.

But this time round, the 39-year-old has admitted she’s worried about getting close to her partner.

When asked what would be her biggest challenge, Helen replied: ‘I’m not that touchy feely, so I think the physical closeness I’ll need to have with my partner will take a bit of getting used to!’

During her stint in 2012, Helen scored an incredible 37 for her Jive to Mariah Carey’s All I Want for Christmas is You, however she’s denied that it’s given her any advantage, reassuring everyone that she doesn’t remember much of the lingo.

‘No, I don’t because it [training] was only four days. I have no knowledge,’ she told Metro.co.uk and other press. 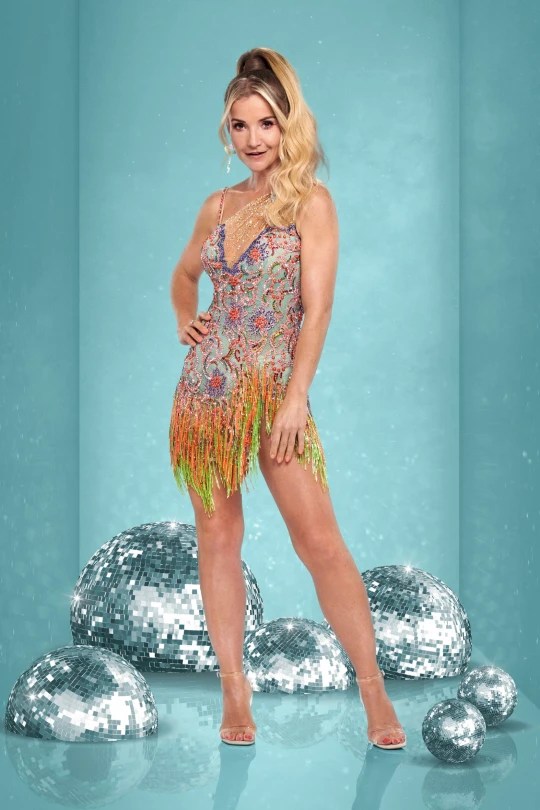 Helen wants to take her Strictly journey ‘a day at a time’ (Picture: PA) 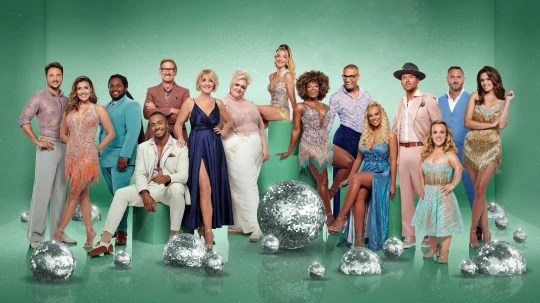 Strictly season is among us! (Picture: PA)

She continued: ‘I feel grateful that some of the people that I worked with on the crew were the same people who were on Blue Peter back in 2008.’

Earlier this month, Helen dismissed claims over Strictly was fixed after she won a Ken Dodd tap dancing award at the age of 17.

‘I find that so funny, you know they said “It’s a fix! Helen’s a tap-dancing champion!” she told presenter Lorraine Kelly.

She explained that, like many children, ‘I did dancing, absolutely loved it, hit an age when I didn’t want to wear a leotard in public and I gave it up.

What we know about Strictly Come Dancing 2022 so far

Who are the judges?

Anton Du Beke will also be returning to judge, after it was confirmed that he would be officially replacing Bruno Tonioli.

Who are the new professional dancers?

Which professional dancers have left?

After the 2021 season, it was announced that fan-favourite pros Oti Mabuse and Aljaž Škorjanec would not be returning for the 2022 series.

Will there be a studio audience?

Yes – following past restrictions put in place due to the pandemic, the full studio audience is set to return this year, while the see-through dividers between the judges will also be removed.

When is the show returning?

The BBC has revealed that the launch show for the 2022 series is due to be recorded on Wednesday September 7.

Therefore, it’s likely that it will air a few days later on Saturday September 10, although the exact date of the first episode is yet to be disclosed.

Find out more about Strictly 2022 here.