Tess Daly has heaped praise on Strictly Come Dancing for its evolution while expressing how important on-screen representation is.

The BBC One flagship show returned to television screens on Saturday for the first live show of the 20th series much to the delight of audiences.

It was a jam-packed episode, what with comedian Jayde Adams receiving a standing ovation and Will Mellor topping the leaderboard with his electric jive to Ricky Martin’s Livin’ La Vida Loca.

Following the sequin-filled opening episode, Daly, who has presented Strictly since its first series in 2004, reflected on how she feels it has grown over the years.

‘I think the show has evolved and changed for the better,’ she said. ‘We never stop growing and pushing ourselves.

‘We have the most incredible production team, our executive producer, Sarah James, is an actual genius.’ 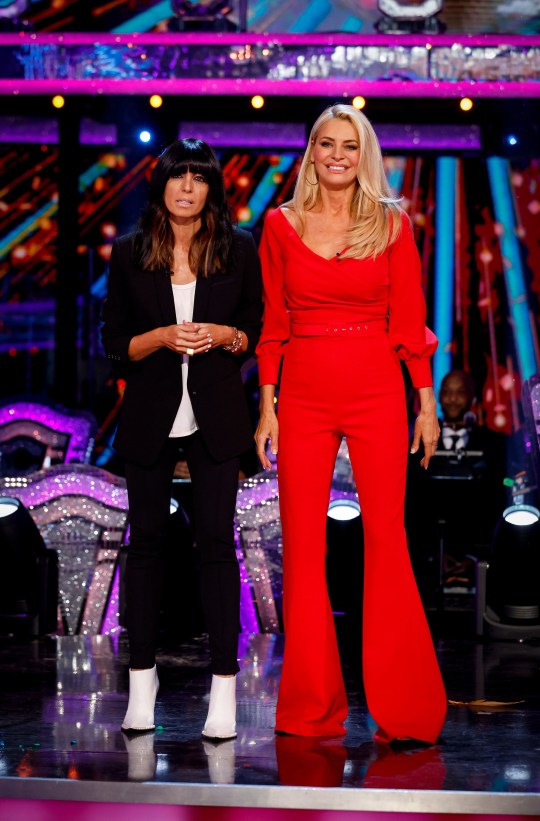 Tess reprised her role as presenter on the show alongside co-host Claudia Winkleman (Picture: BBC) 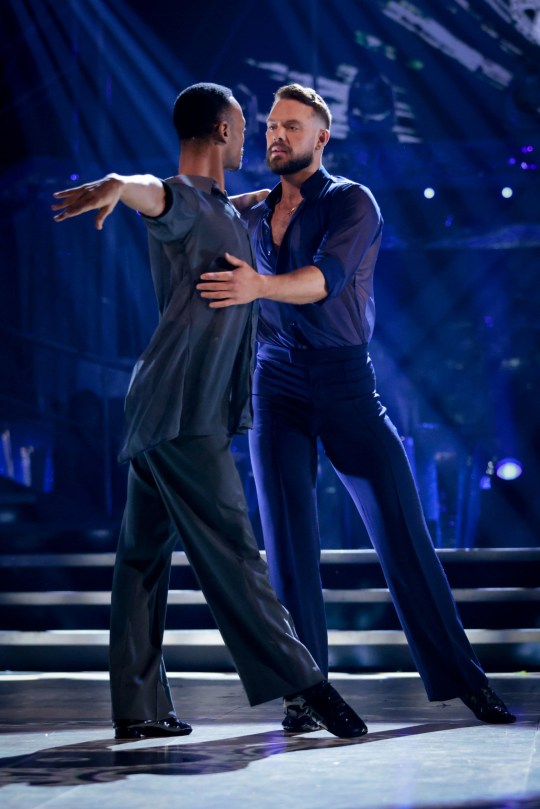 Referring to Strictly 2021 stars Johannes Radebe and John Whaite, Daly continued: ‘Last year, we had our all-male partnership dancing in the final and it was absolutely wonderful.

‘I think it really showed how important it is to see representation on our screens.’

Daly also reflected on why she feels the programme has been adored by the country for so long.

‘I think it is the warmth of the show and the joy that it brings,’ she said. ‘There’s always an air of celebration in the Strictly studio, and I really genuinely think that translates to the audience at home, they feel they’re a part of it, which they are because we couldn’t do it without them. 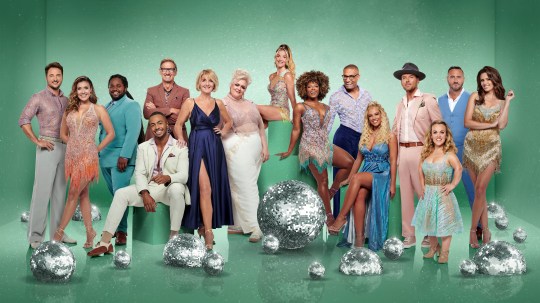 The class of Strictly Come Dancing 2022 in all their glory (Picture: BBC)

‘Our audience has grown up with us, I meet people all the time who say “I’ve watched the show since I was a child, I watch with my family on a Saturday night, it’s the only show we’ve sat together as a family to watch, we plan our weekends around it”.

‘It feels like a huge privilege to be part of people’s lives. It’s feel-good TV at its best, and, let’s be honest, all of us need more of the feelgood factor in our lives right now.’

Daly started out hosting the dance competition alongside the late Sir Bruce Forsyth while Winkleman hosted the spin-off show It Takes Two.

In 2010, Winkleman started co-presenting the results show on Sunday nights with Daly and later became a main co-host during the Saturday live shows following Sir Bruce’s departure in 2014.

Strictly Come Dancing continues on Saturday at 6:30pm on BBC One and BBC iPlayer.