STRICTLY Come Dancing fans are fuming that Neil Jones has once again not been paired with a celebrity partner.

This means, for the fourth time since joining Strictly, he will be be one of the pro dancers in the background, instead of competing on the show.

Neil Jones is once again flying solo on Strictly without a star partnerCredit: PA 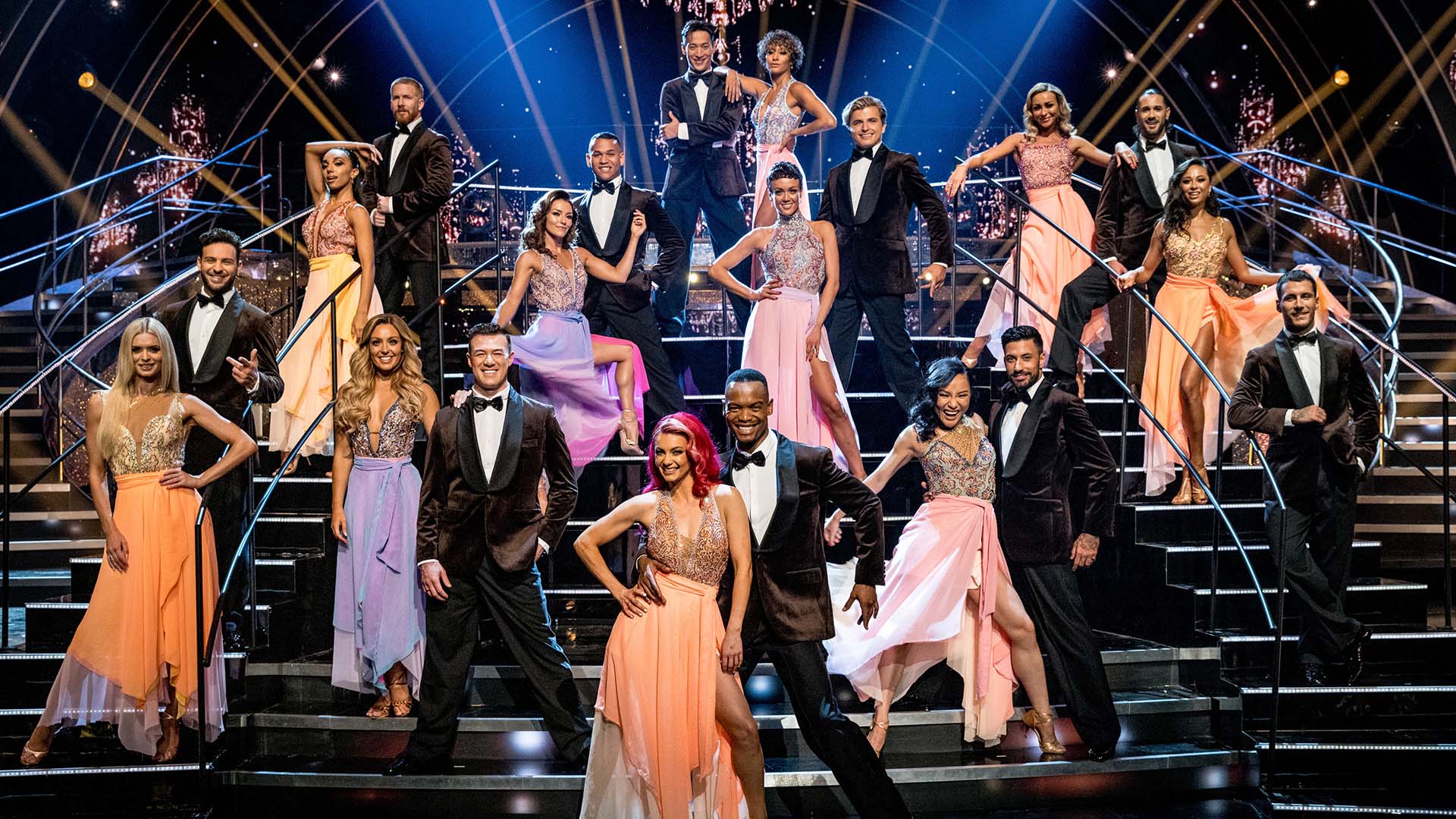 Viewers watching last night’s launch show at home where left open-mouthed with Neil, 40, was left on the subs bench AGAIN.

Taking to Twitter one fumed: “Why does Neil Jones NOT have a dance partner this year but the 2 new male pro’s do??????”

While this one said: “Why no partner for Neil? Really enjoy watching him why don’t BBC get it?”

Another commented: “Ngl I am gutted Neil Jones has missed out on a partner AGAIN! 😟😠” 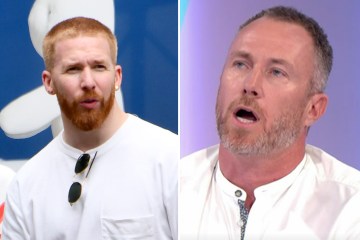 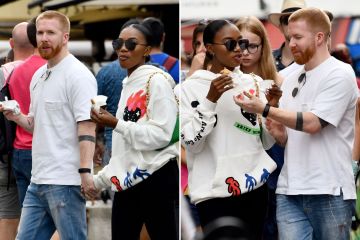 Professional ballroom dancer Neil has represented Finland, Holland and the UK during the course of his competitive career.

Neil was signed up for Strictly in 2016, and said at the time in a statement: “As a British dancer I have grown up watching this amazing show, it is a massive honour…

“I am feeling pumped and excited to be part of the Strictly family.”

But despite being top of his game, once again he has been missed of the main pro dancers roster.

In fact he has only been paired up with a celebrity partner TWICE during his tenure at Strictly.

Neil got his first chance to compete on the show in 2019 when he was paired with footy ace Alex Scott.

And last year he was once again on the dancefloor, this time with celebrity partner Nina Wadia.

Meanwhile, earlier this year The Sun exclusively revealed how it was claimed Neil “bitched” about his fellow dancers on last season’s show and would even moan about his FRIEND Giovanni Pernice.

The pro-dancer’s ex-girlfriend told a pal that he became “paranoid” and “self-obsessed” when the series restarted last year.

But she told a friend she dumped the dancer because he was “self-obsessed” and begged her to move in with him weeks after they started seeing each other.

According to her pal, she said: “As soon as Strictly restarted, Neil became completely immersed in that world.

“He spent a lot of time bitching about the other dancers and would complain about Giovanni Pernice the most — even though they are mates.

“Neil would comment on what he was wearing and what he spent his money on.