The head judge was heaping praise on the professional dancer for her choreography for her celebrity partner HRVY and their American Smooth. 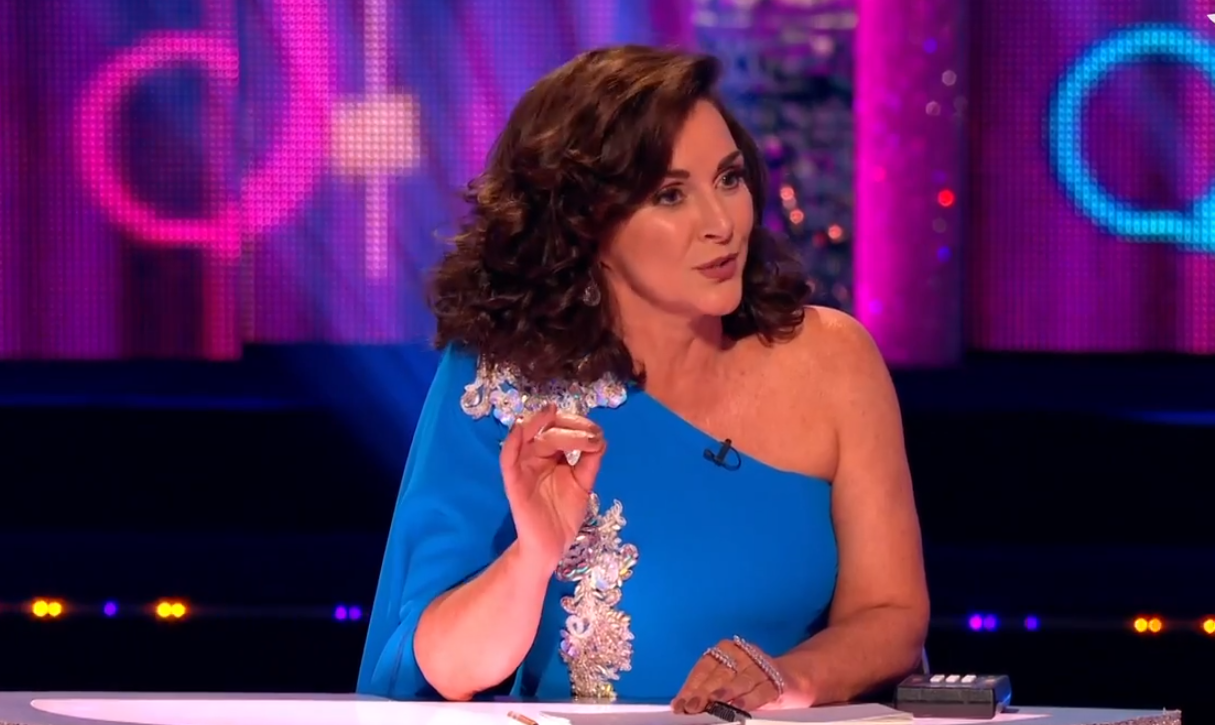 The pair danced to to One (Singular Sensation) from A Chorus Line dressed in matching gold sequin suits.

As they tried to catch their breath, Shirley said: “You definitely brought theatre to this ballroom.

“But can we take a moment as I think its Janette’s first time in the quarter final, and let me tell you lady that was beautifully choreographed from start to finish.”

However, die-hard Strictly fans were quick to point out Shirley’s mistake. 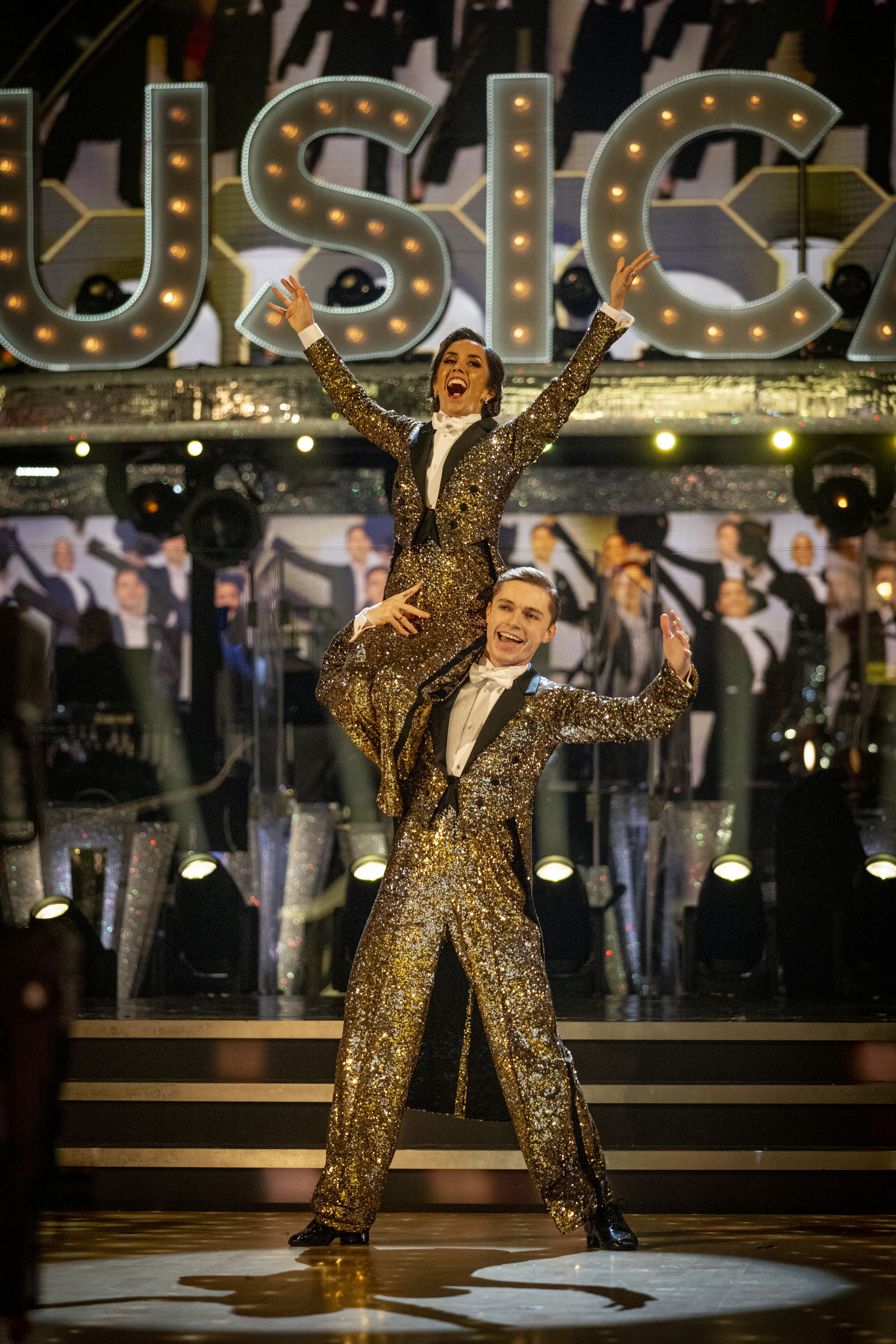 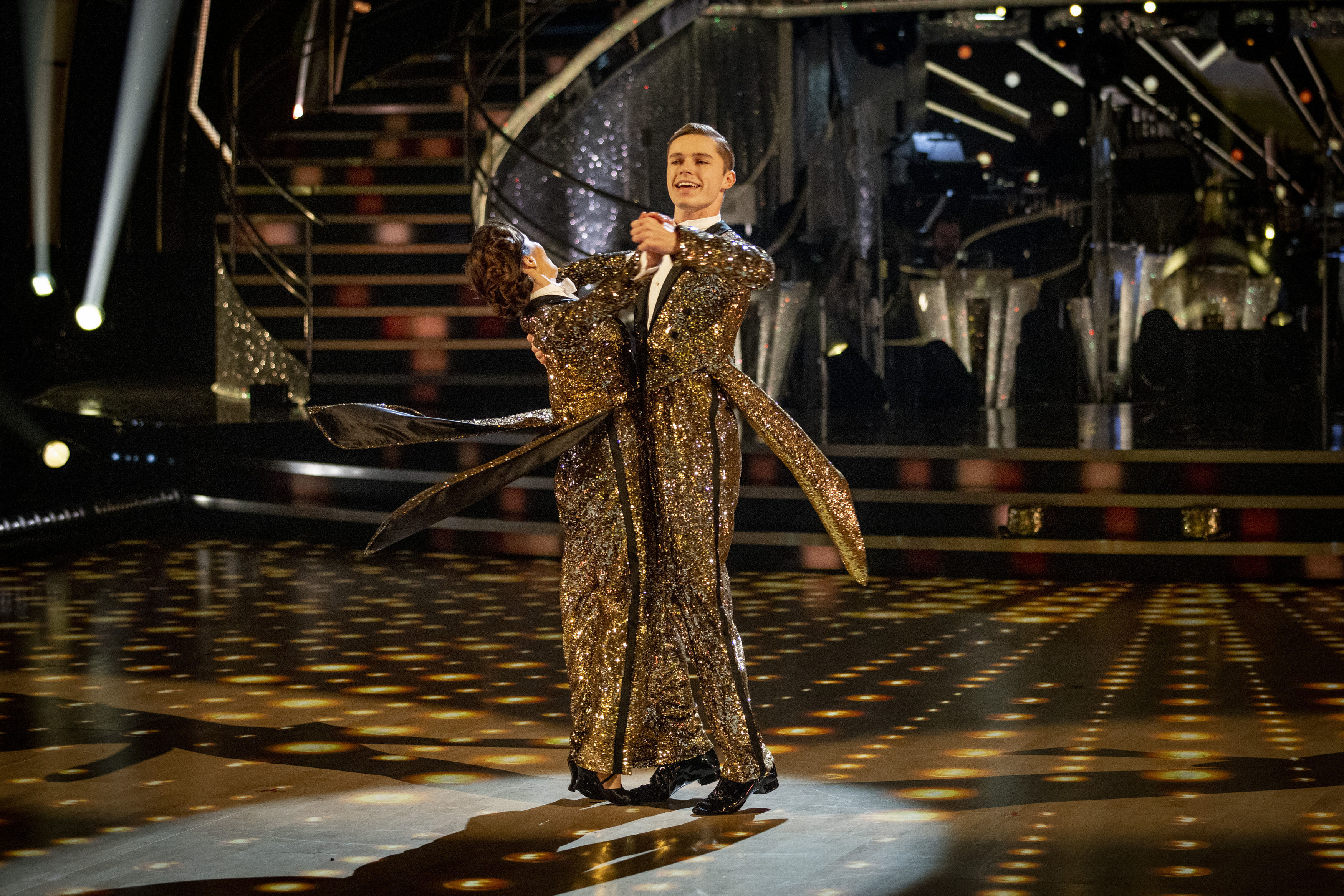 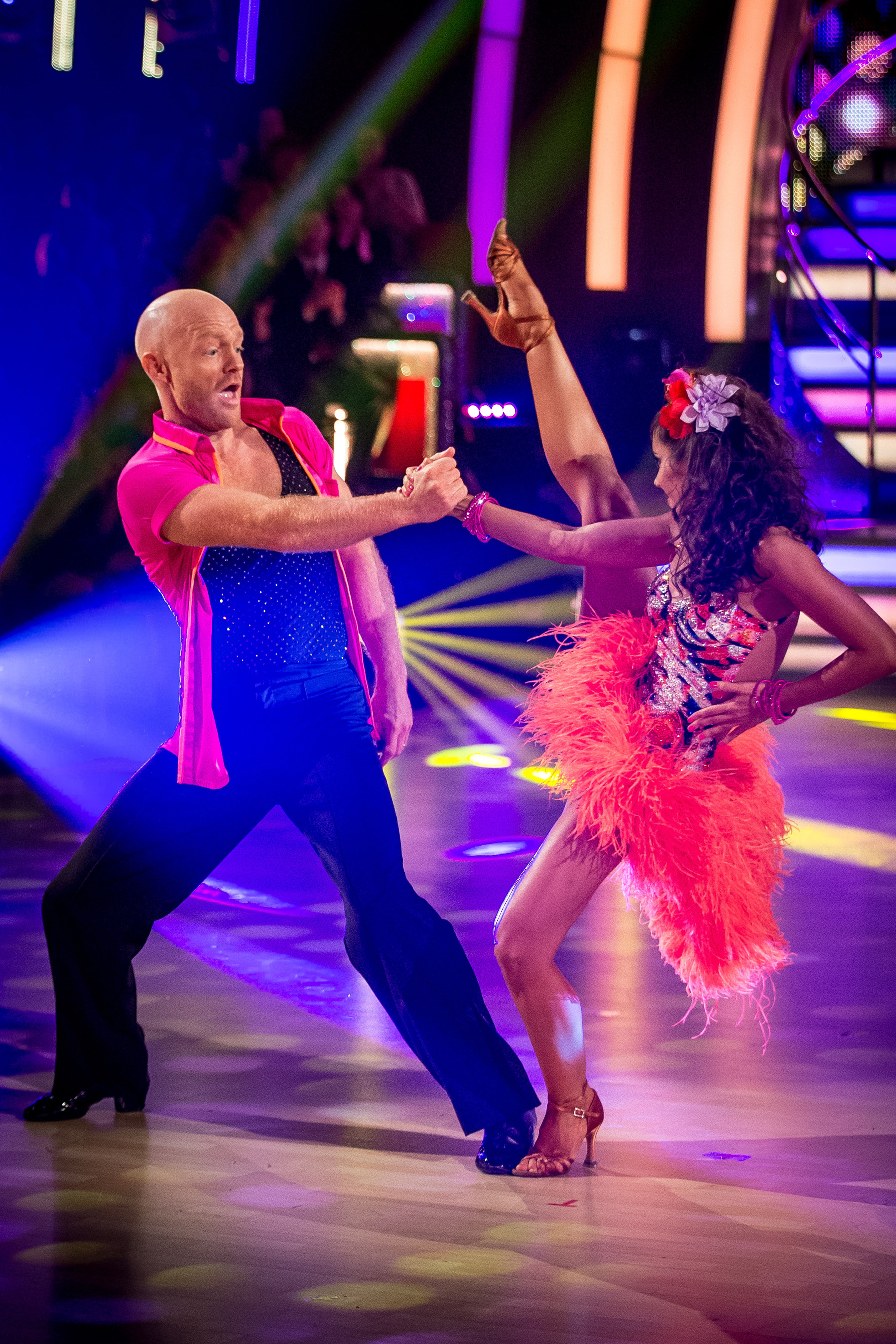 However, die-hard Strictly fans know Janette made it to the semi-finals with Jake Wood in 2014 Credit: PA:Press Association

Janette, who has been on the show since 2013, made it to the semi-finals with EastEnders actor Jake Wood in 2014.

One fan wrote on Twitter: “Eh. Jake and Janette got to the semi finals. Can’t be Janette’s first time in the quarters or did I hear that wrong?”

Another added: “It’s Janette’s first time in the quarters.” Uhh I think Jake Wood might argue that one.”

A third agreed, writing: “No Shirley, Janette was in the quarter-finals with Jake Wood in series 12. It’s her first time in Musicals week. You’re head judge, get your facts right.” 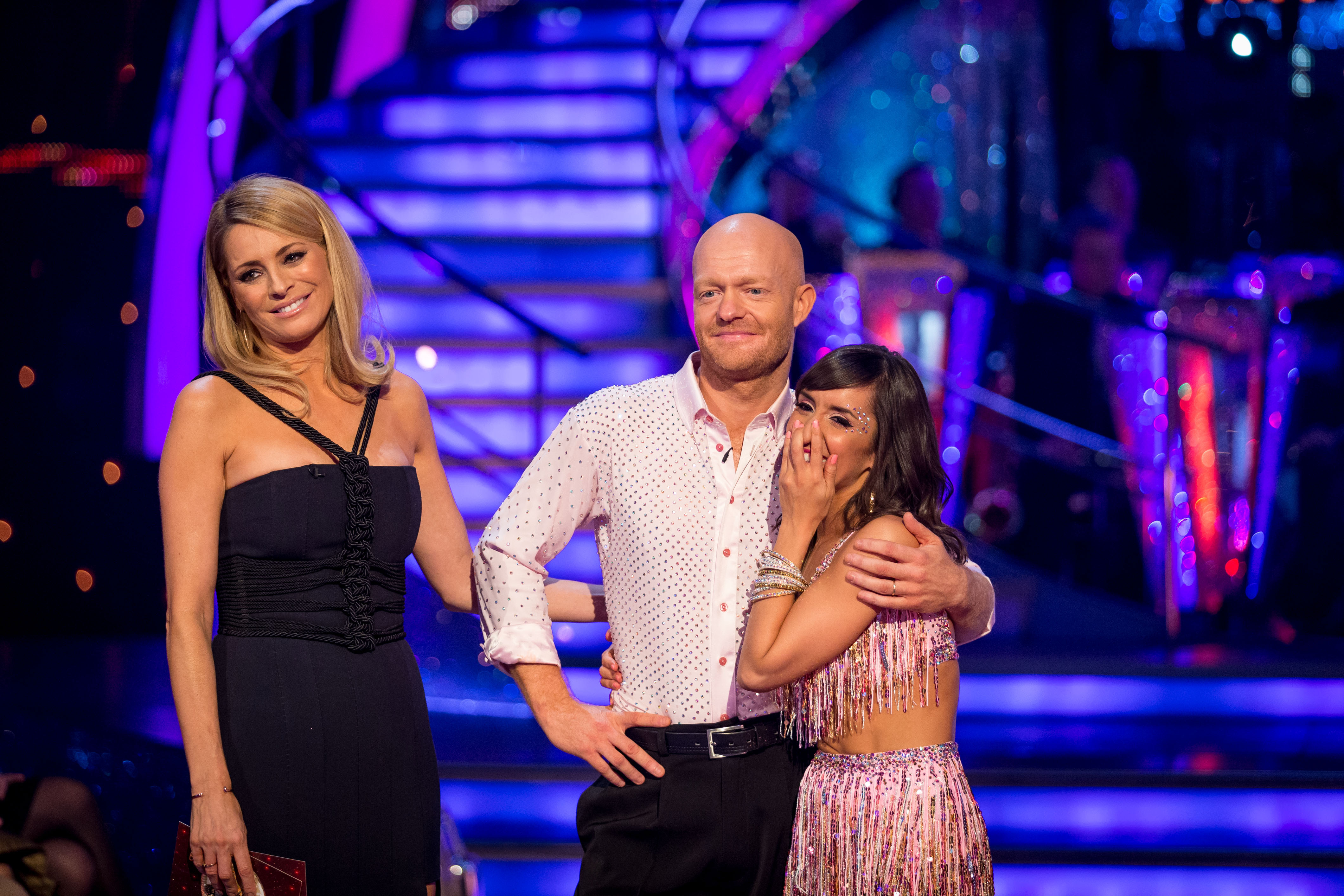 Jake and Janette lost out on a place in the final to Mark Wright and Karen HauerCredit: PA:Press Association

Others were perplexed by the fact Janette seemed to go along with Shirley’s statement, with one writing: “Thought that Janette got to the quarter finals when she was with Jake Wood? Has she completely forgotten about that?!”

Another tweeted: “Did Janette forget that she reached the semifinal with Jake Wood?”

Janette and Jake failed to make it to the final in 2014 after finding themselves in the dance off against Mark Wright and Karen Hauer, who the judges opted to save.

The series was eventually won by Caroline Flack and her partner Pasha Kovalev.