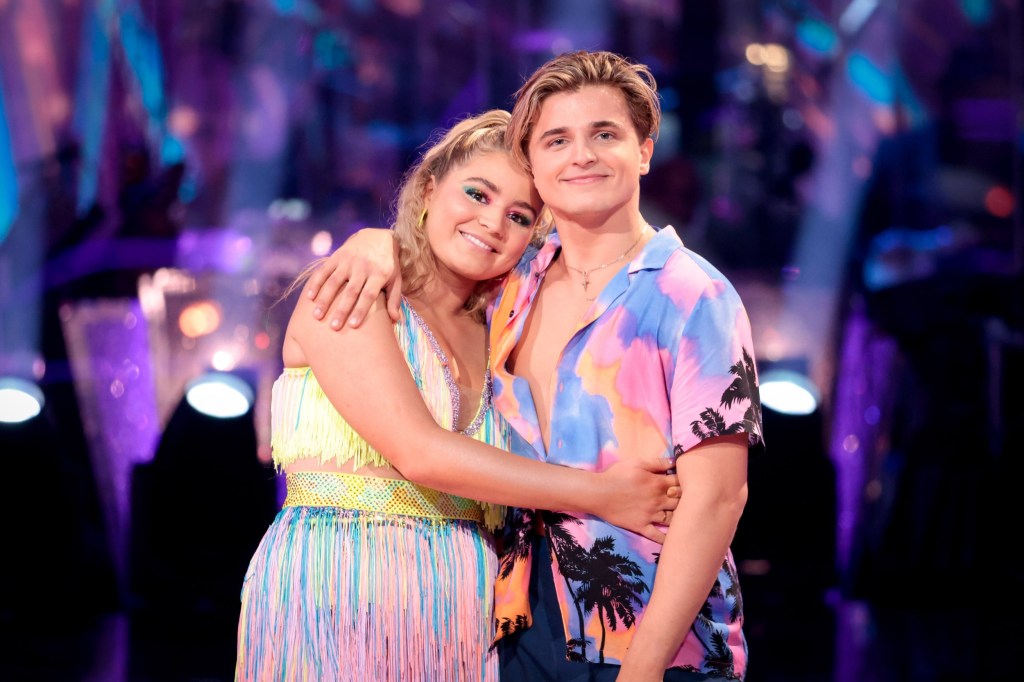 Tilly Ramsay and Nikita Kuzmin were eliminated from the show before reaching the quarter finals (Picture: BBC)

Tilly Ramsay and Nikita Kuzmin could face romance rumours after the star ‘accidentally’ unbuttoned her dance partner’s shirt during their routine in Strictly Come Dancing, Rylan Clark has joked.

The Strictly: It Takes Two presenter was speaking to Tilly, 20, and Nikita, 19, on Monday’s programme after the pair were eliminated from the competition on Sunday.

During their final performance – a Samba to Dua Lipa’s Levitating – the professional dancer ended up removing his shirt, which he was questioned about during the chat.

Nikita first insisted that his outfit ‘had a mind of its own’, but then said ‘Tilly was the one who unbuttoned my button’.

The host then cried: ‘This is how rumours start, come on!’


The pair have previously laughed off rumours about their relationship, saying they are ‘best friends’ (Picture: ITV)

Nikita urged viewers to check the cameras to prove he was telling the truth, and Tilly, defending herself, said: ‘My hand got caught – my hand pulled your shirt!’

The pair have previously laughed off romance rumours, telling Metro.co.uk that they are ‘best friends’ and lucky enough to have the ‘perfect partnership’.

Nikita vowed: ‘We’re just laughing about it, it’s nothing serious. I mean, we’re professional dancers here and we’re here to make and have an amazing journey on Strictly and to have fun.’ 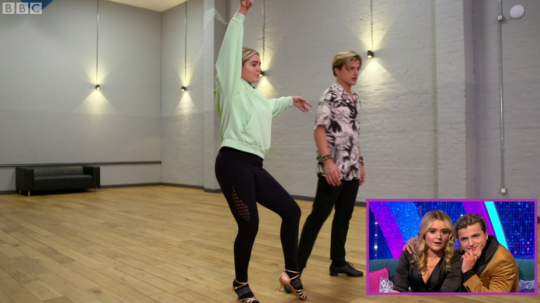 Tilly and Nikita were eliminated on Sunday’s episode but have loved dancing together for the past 10 weeks (Picture: ITV) 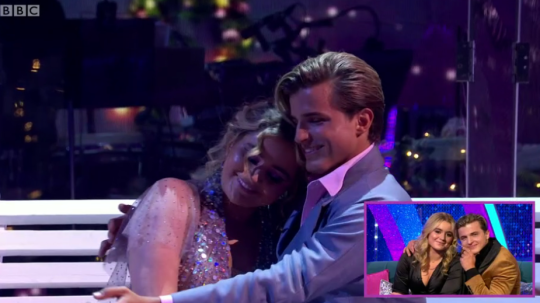 The pair watched a montage of their best moments from the show (Picture: ITV)

The duo were eliminated from the competition on Sunday after a tense dance-off against CBBC presenter Rhys Stephenson and Nancy Xu.

Reflecting on her time on the show, the online personality said it was ‘hard to just pick one’ of her favourite moments.

‘Every moment has just been incredible and I’ve had the best person to dance with for the past 10 weeks,’ she said.

‘I really did not want it to be my last dance’, she replied after watching a montage of their best bits, as her pal added that he is ‘so proud’ of how far she has come since the start of the show.

Strictly: It Takes Two airs at 6.30pm on BBC Two and BBC iPlayer