John Whaite and Johannes Radebe left viewers in tears on Saturday’s episode of Strictly Come Dancing after the former Great British Bake Off star spoke openly about his experience of being bullied for being gay.

The TV presenter detailed his childhood, growing up in a small town in Wigan, where he realised he was gay at a young age.

Ahead of their dance – a gorgeous contemporary ballet routine to Adele’s Hometown Glory – John became teary as he remembered confiding to a teacher at the age of 14 that he was gay.

His teacher then broke his trust by telling his family, even though, by John’s own admittance, he ‘wasn’t ready’.

Thankfully his family were terrifically supportive, with his sisters in particular hitting back against John’s homophobic bullies and always having his back.

John dedicated his and Johannes’ routine to ‘the people who perhaps feel a bit afraid in life’, promising ‘it does get better’.

Viewers were blown away by the intimate routine, which held even more power as John and Johannes were seen crying at people’s reactions to them being the first ever male same-sex partnership on Strictly. 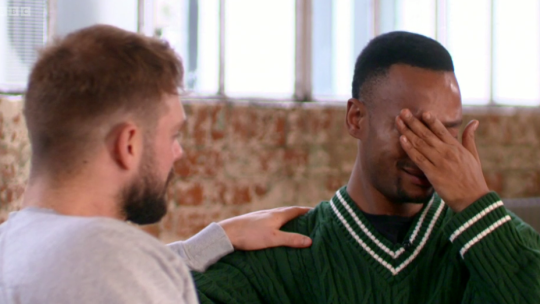 Both dancers were emotional on Saturday’s episode, as were viewers (Picture: BBC)

One person, writing about their dance, said ‘I haven’t stopped crying yet.’

‘Oh my, a night of tears’, another wrote, while one admitted it was ‘incredibly moving’.

‘Oh my goodness. I’m in floods,’ one viewer gushed. ‘The VT got me started and the dance finished me off. It was emotive, it was personal, it was proud.’

Itâs such a privilege to witness this dance of strength, tenderness, vulnerability and intimacy. EXTRAORDINARY. What power. â¤ï¸â¤ï¸â¤ï¸ Jonhannes #Strictly

I think John and Johannes just created a moment that will live on in history. What an incredible moment. So emotional. They HAVE to be in the final. #Strictly

Following their routine, John thanked the BBC for allowing them to be the show’s first all-male couple and helping to normalise it for those watching at home, particularly for those who are questioning their identity. 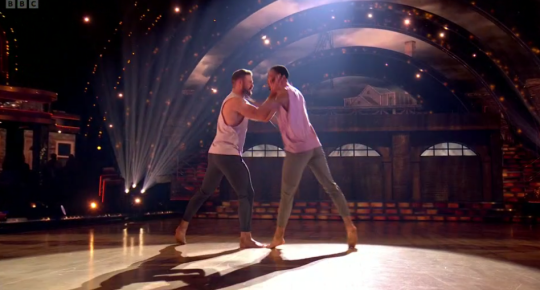 They were awarded a hugely impressive 39 from the judges, meaning John and Johannes remain firmly in the running to be crowned the winners of this year’s Strictly Come Dancing.

They are facing up against Giovanni Pernice and Rose Ayling-Ellis, AJ Odudu and Kai Widdrington, and Rhys Stephenson and Nancy Xu ahead of next week’s final.

Their second routine of the semi-final was a Jive to Higher Power by Coldplay.

Strictly Come Dancing airs on BBC One and BBC iPlayer. 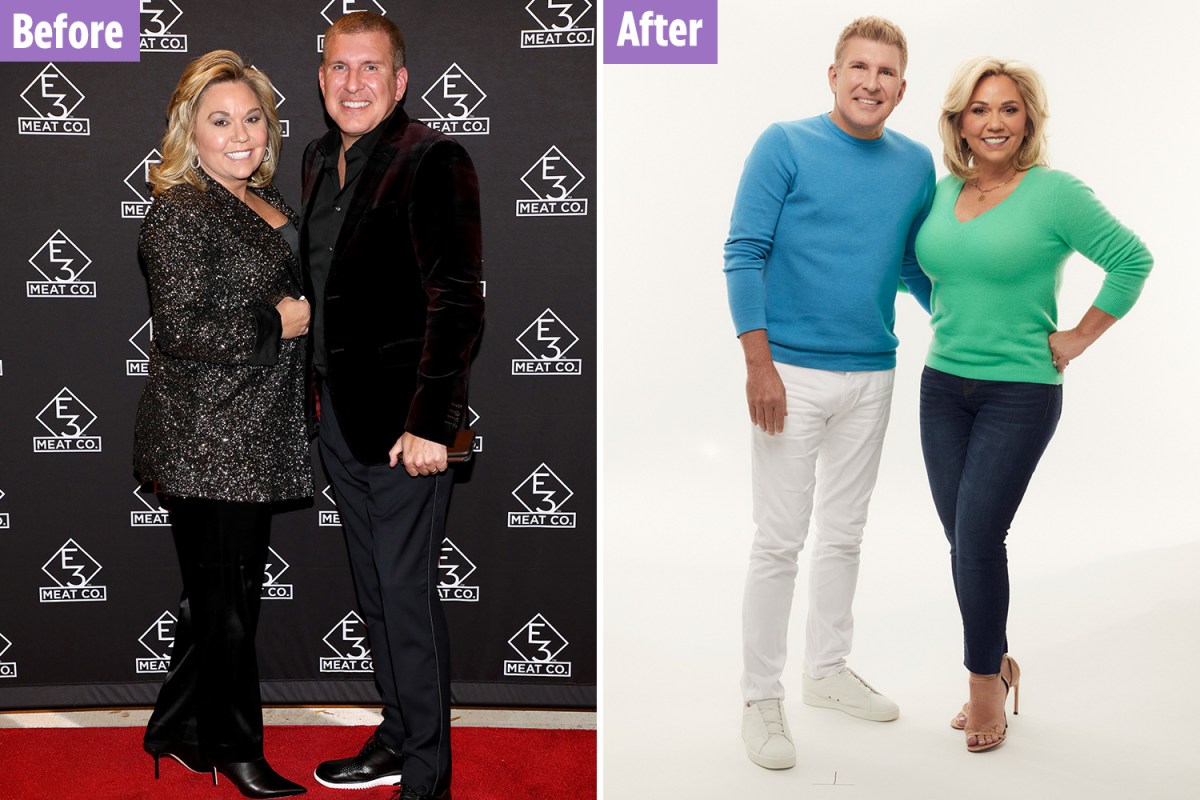