STRICTLY fans can’t wait to find out who is paired with who on tonight’s big launch show.

One thing we do know though, whoever Giovanni Pernice’s celebrity partner is, they have been put through gruelling rehearsals by the pro dancer.

Giovanni Pernice has been putting his secret Strictly partner through their pacesCredit: Rex

The hunky star, 31, revealed the battered and bruised feet of his mystery partner.

Taking to Instagram he shared the sore toes of his star dancer.

Giovanni – who has been on Strictly since 2015 – wrote across the short clip: “Welcome to Strictly partner”.

Viewers will find out tonight who he has been paired with and it could be anyone from AJ Odudu to Katie McGlynn. 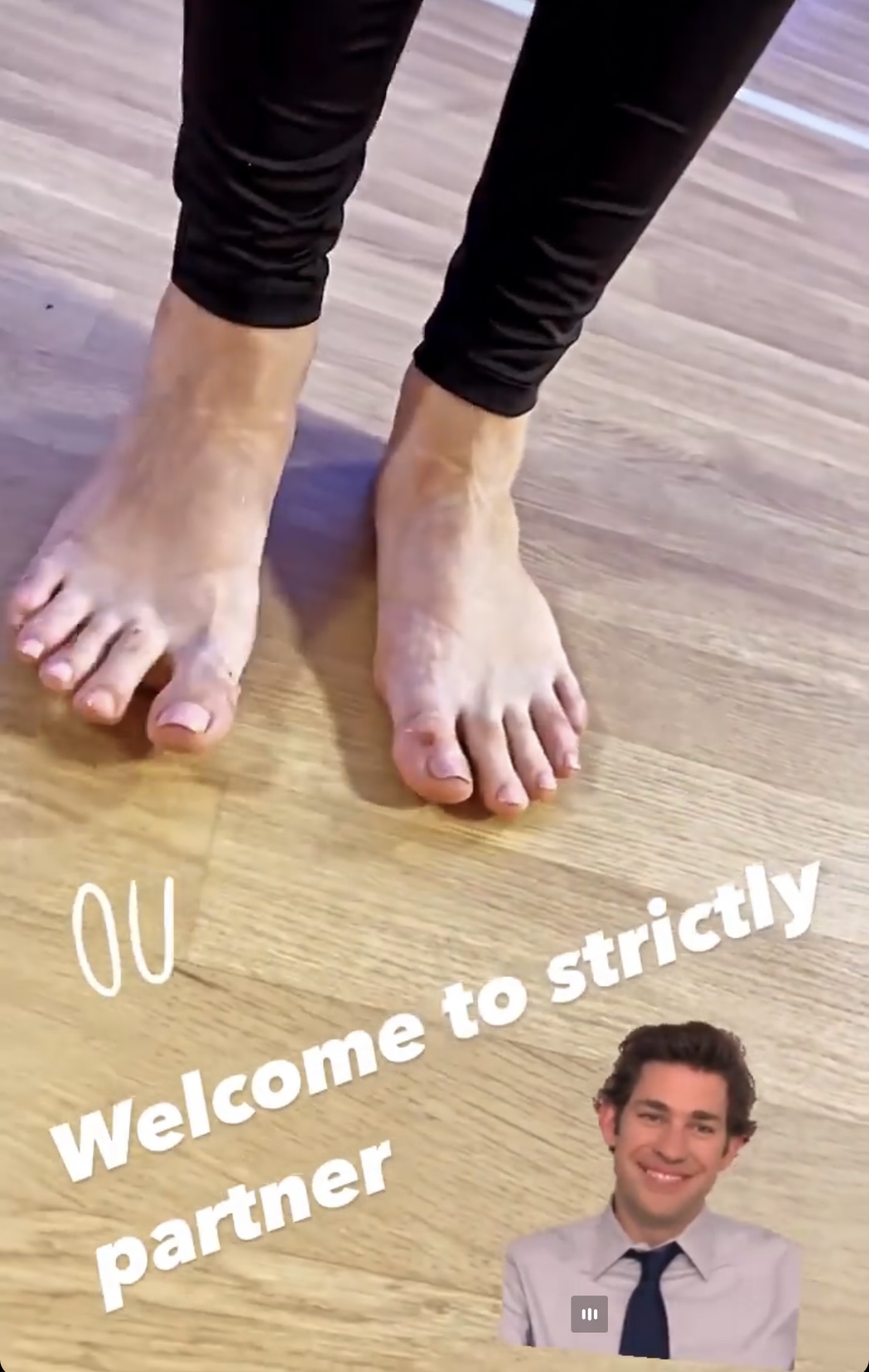 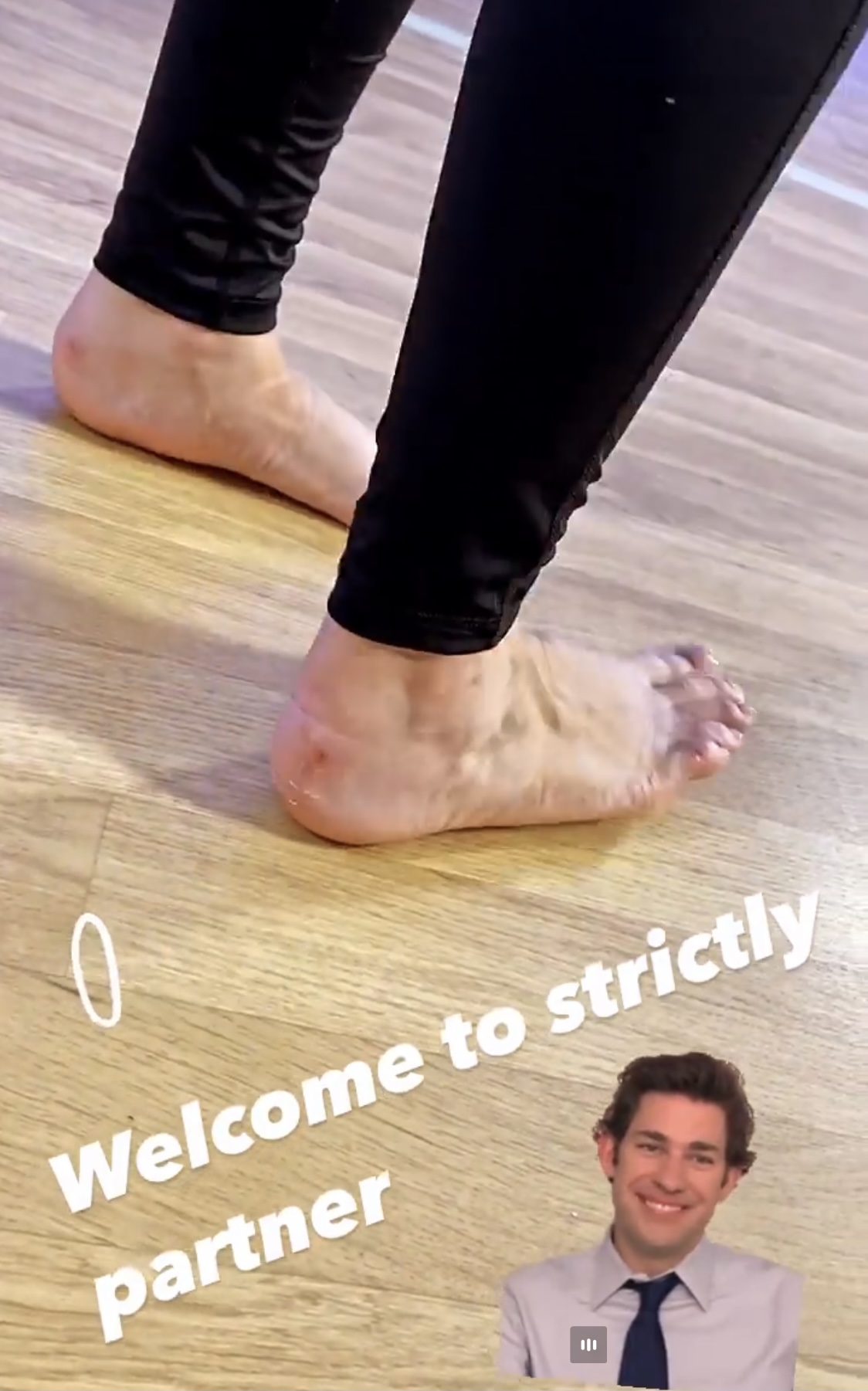 The mystery celebrity showed off battered and bruised feetCredit: Instagram

Meanwhile, it was recently revealed how Giovanni’s girlfriend Maura Higgins has has “warned” him to be “respectful” ahead of the new series.

The Love Island star, 30, is reportedly concerned about what obstacles the upcoming season of the BBC dance competition could bring to their new relationship.

It has already been revealed that the Irish beauty is “dreading” who her beau will be paired with this year.

To make matters worse it was reported that bosses were “desperate” to put the Italian hunk with Corrie star Katie – but this could risk upsetting Maura as they were romantically linked five years ago.

🔵 Read our Strictly live blog for the latest updates…

The former grid girl reportedly “knows how flirty Giovanni can be”, but doesn’t want this to be the reason rumours start during his time on the show.

“He’s told her getting close and dancing intimately is part and parcel of the show. But she’s told him he just needs to be respectful to her,” a source told new! magazine.

“Dancing is one thing, but he needs to be aware of his behaviour and make sure people know she’s his girlfriend.” 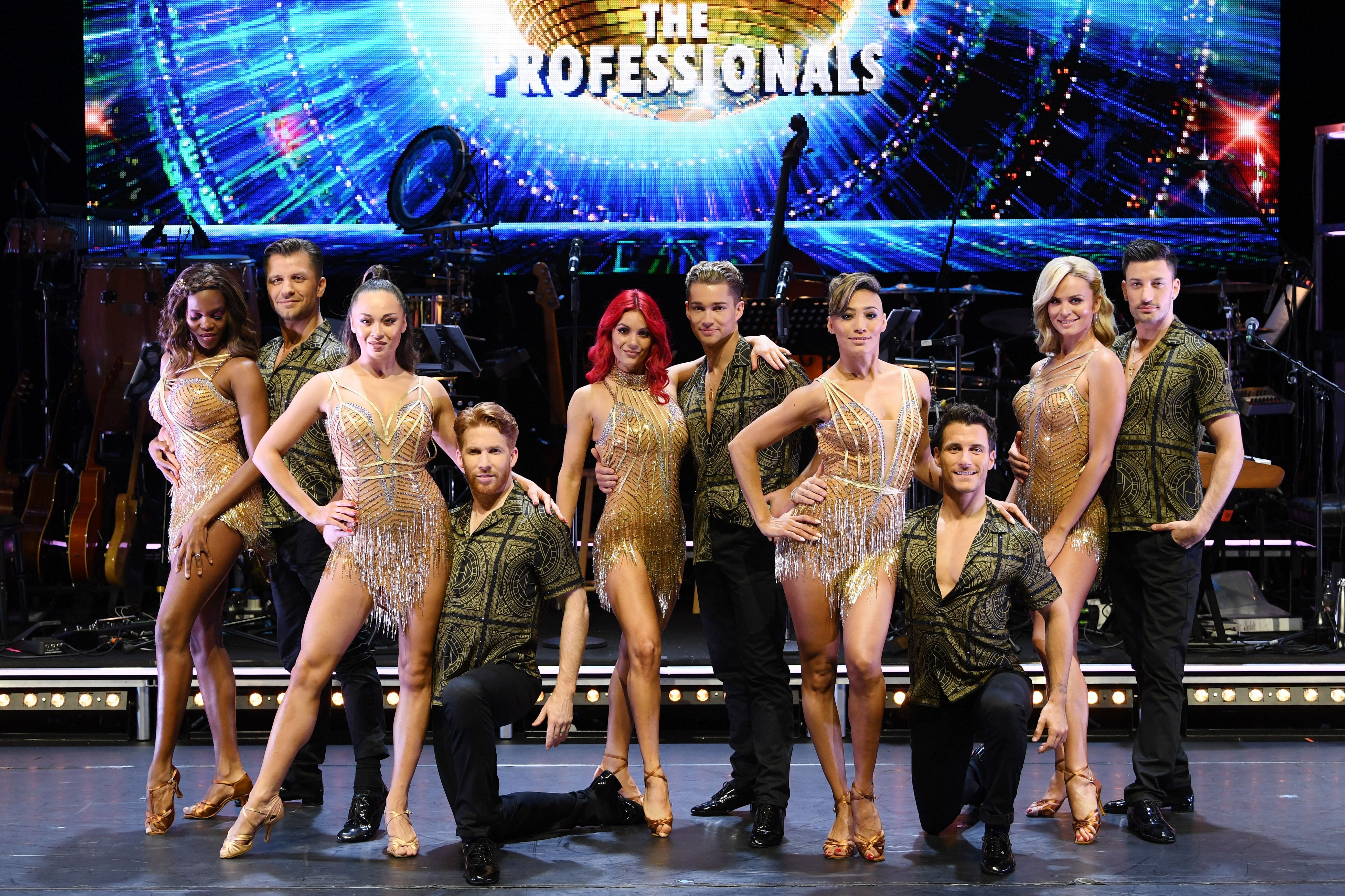 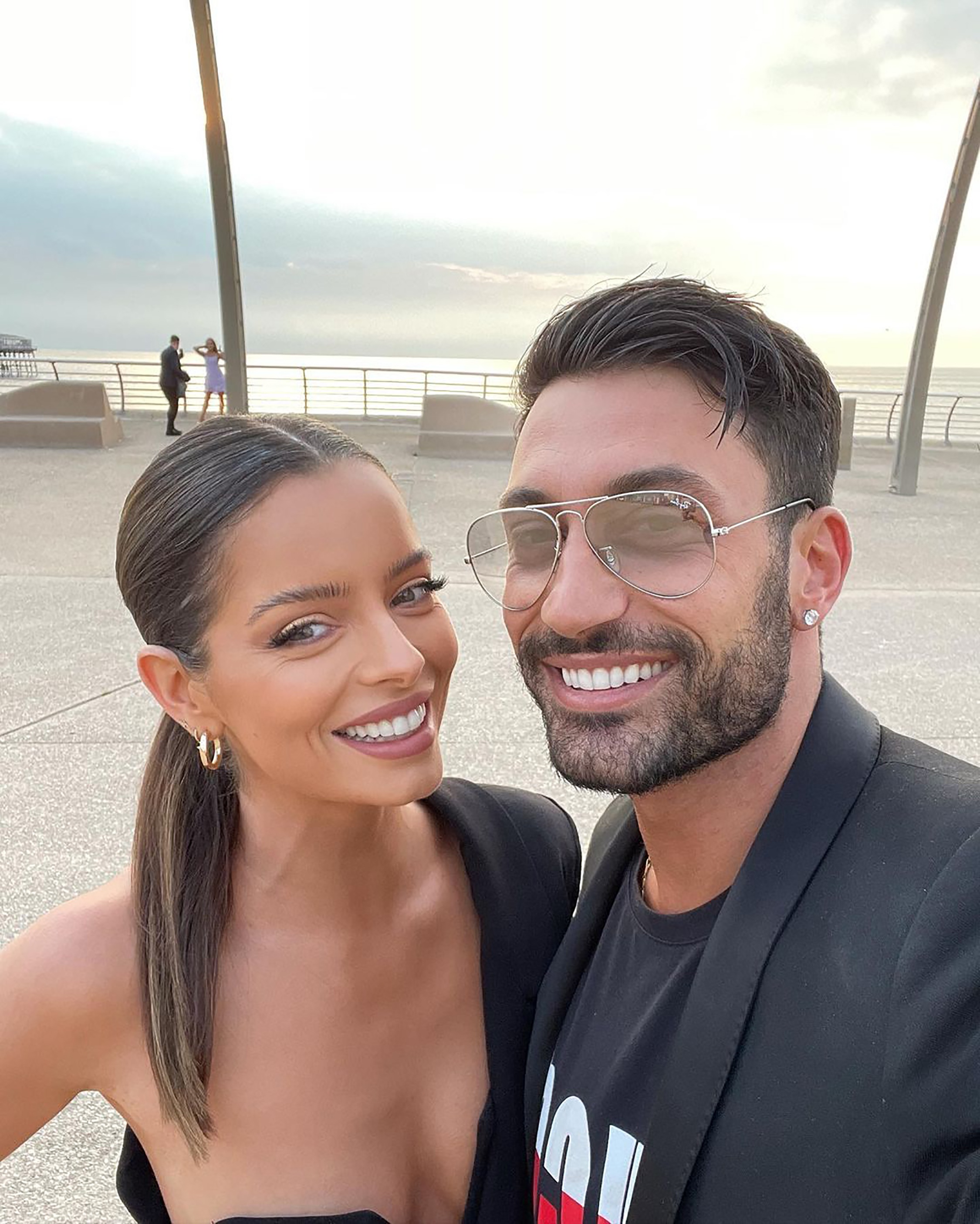 “She knows rumours could swirl about the Strictly curse striking – and she knows viewers will be keeping a close eye on Giovanni and Katie’s chemistry and how close they seem.”

Maura does have a right to be worried as Giovanni has dated a number of people from Strictly over the years.

In 2015 he got together with Coronation Street’s Georgia May Foote, then three years he later started dating Ashley Roberts.