STRICTLY’S Anton du Beke has said that the show is not fixed and the BBC don’t care who wins.

The 55-year-old has been a part of the dance competition since it first hit our screens back in 2004.

Strictly’s Anton du Beke has slammed fans who think that the show is a “fix” – and insist that the BBC don’t care who winsCredit: PA 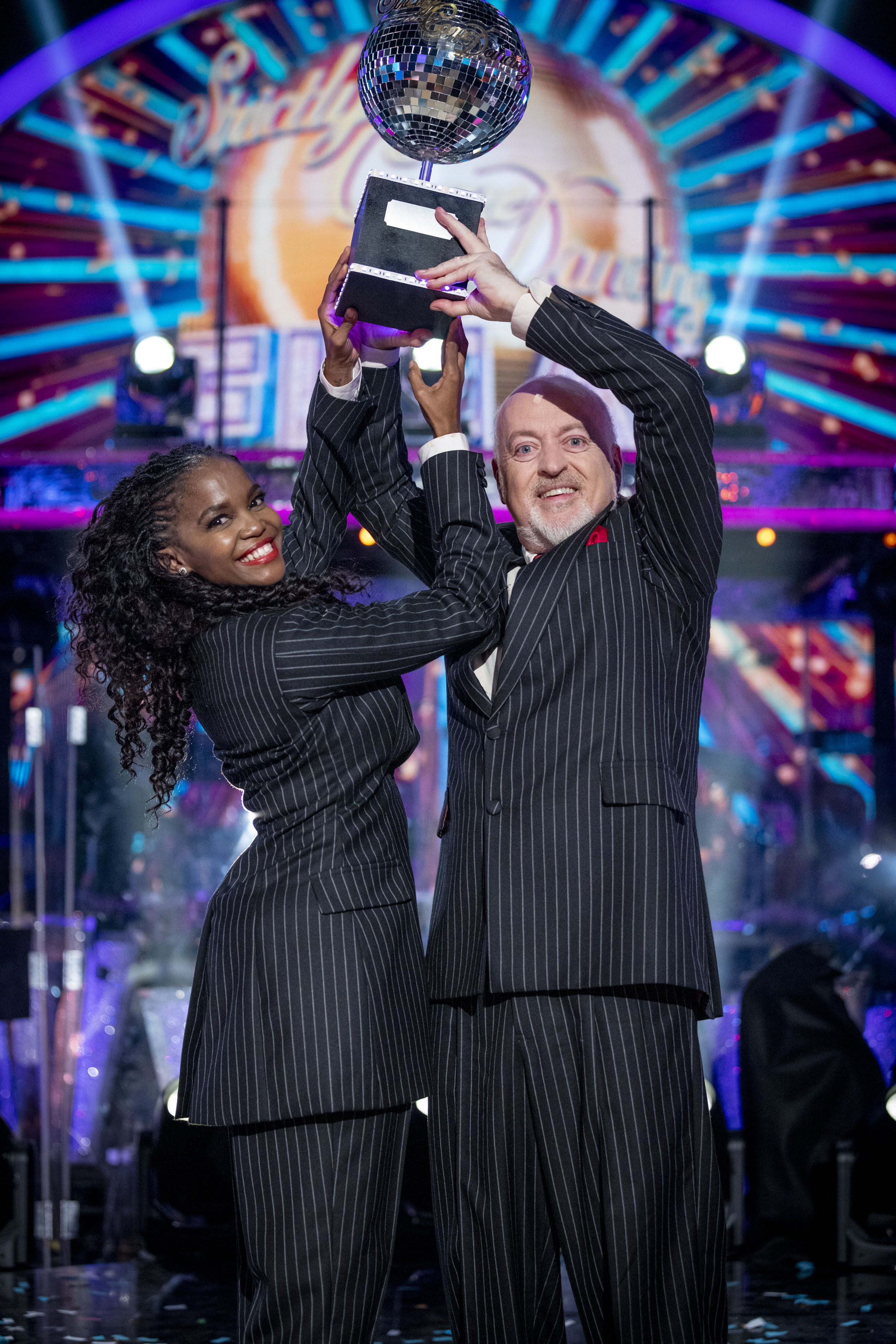 Bill Bailey and Oti Mabuse won the show back in 2020Credit: PA

Over the past few weeks a number of things have made viewers think that votes on who stays in the programme have been rigged.

Last night Tilly Ramsay sparked a fix row after she topped the leaderboard with a perfect score while fans thought she was “over-marked”.

But Anton has slammed those with the opinion and said: “At the end of the day, the audience have the decision of who wins anyway, so the BBC and the judges have no say in that, the audience do.

“In regards to everything else, the BBC don’t care about who wins or who doesn’t win because they’re interested in making a great television show.

“The judges don’t mind who wins and who doesn’t, because I can’t say to you, ‘my favourite was Dan Walker,’ because you’ll say to me, ‘you don’t know what you’re talking about, he’s obviously not danced better than AJ [Odudu] last weekend’, let’s say.

“So all I do is I lose my own credibility, so I have to mark what I see, and based on that, you get this element of, it is what it is.”

Adding to the Daily Express, he said: “Nobody goes off after Strictly Come Dancing and gets a big recording contract – you get a trophy, you go, ‘thank you very much,’ then you go back to your day job.

“So it’s all a bit of a pointless exercise to fix it.”

Last year fans claimed Bill Bailey and Oti Mabuse’s Glitterball win was a fix – because Oti’s sister Motsi is on the judging panel.

A minority have said it’s nepotism that Oti has won back to back crowns since her older sibling joined the show.

Anton has been involved in the show from the very beginning.

From the first season, up until last year, the ballroom dancer took part in the programme as one of the professional dancers who was coupled up with a celebrity.

But this year joined Shirley Ballas, Motsi Mabuse and Craig Revel Horwood on the judging panel.

Over the years Anton has narrowly missed out on getting the Glitter Ball trophy.

He’s been partnered with the likes of Laila Rouass, Patsy Palmer and Judy Murray over the years.

Although the star got all the way to the final with Radio 3 presenter Katie Derham in 2015, but placed fourth.

He also came third alongside EastEnders favourite Emma Barton in the 17th series two years ago.

It comes shortly after fans are livid after learning the identity of tonight’s eliminated contestant.

After a hotly contested musicals week, viewers felt the dance-off pairings were hard done by.

Reading the outcome on a spoiler site, one posted: “Nah not happy with this.”

Another complained: “Oh no I’m gutted! These 2 shouldn’t have been the ones in the dance off.” 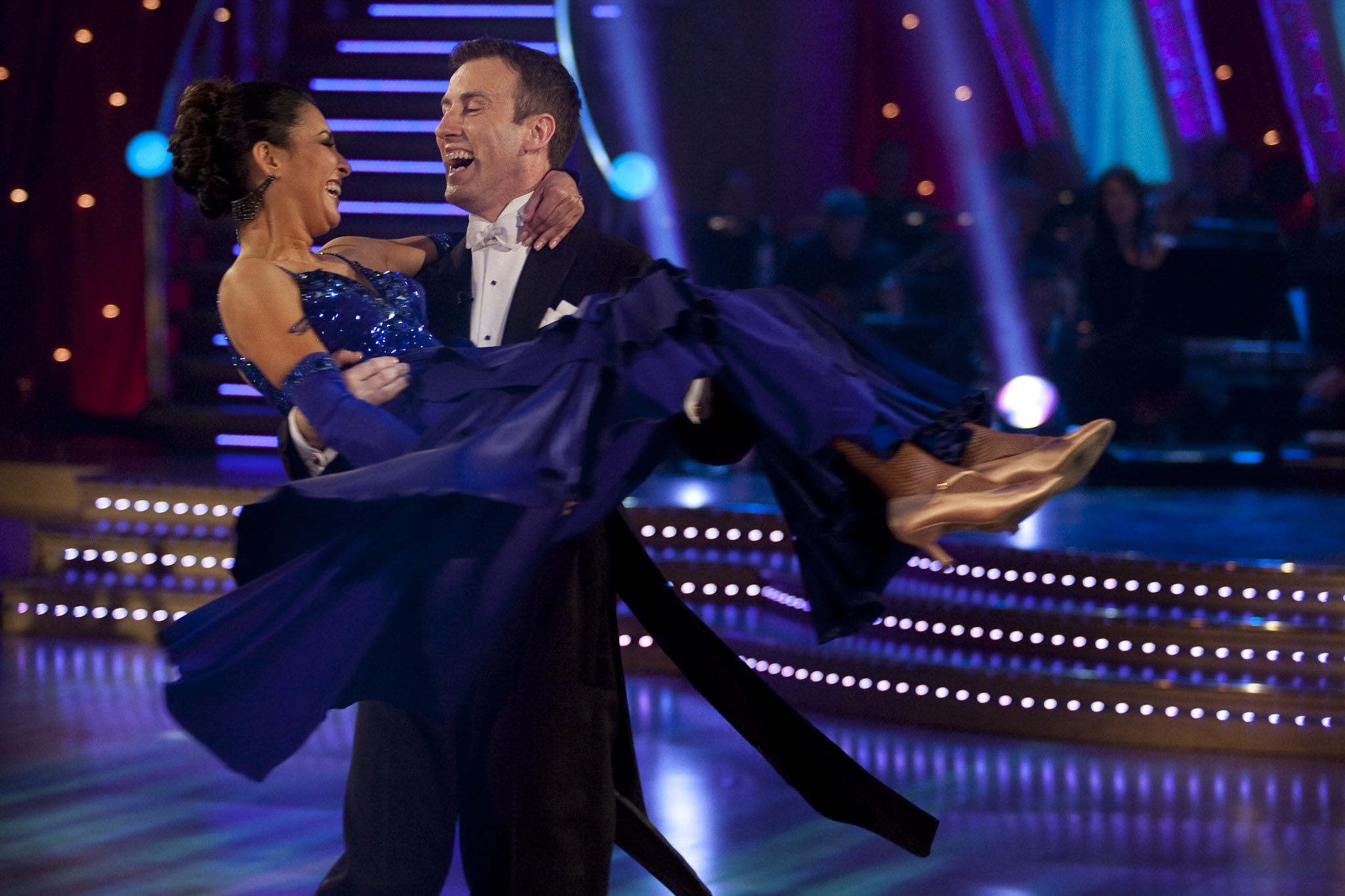 Anton was a professional dancer on the show between 2004 and 2020Credit: Handout 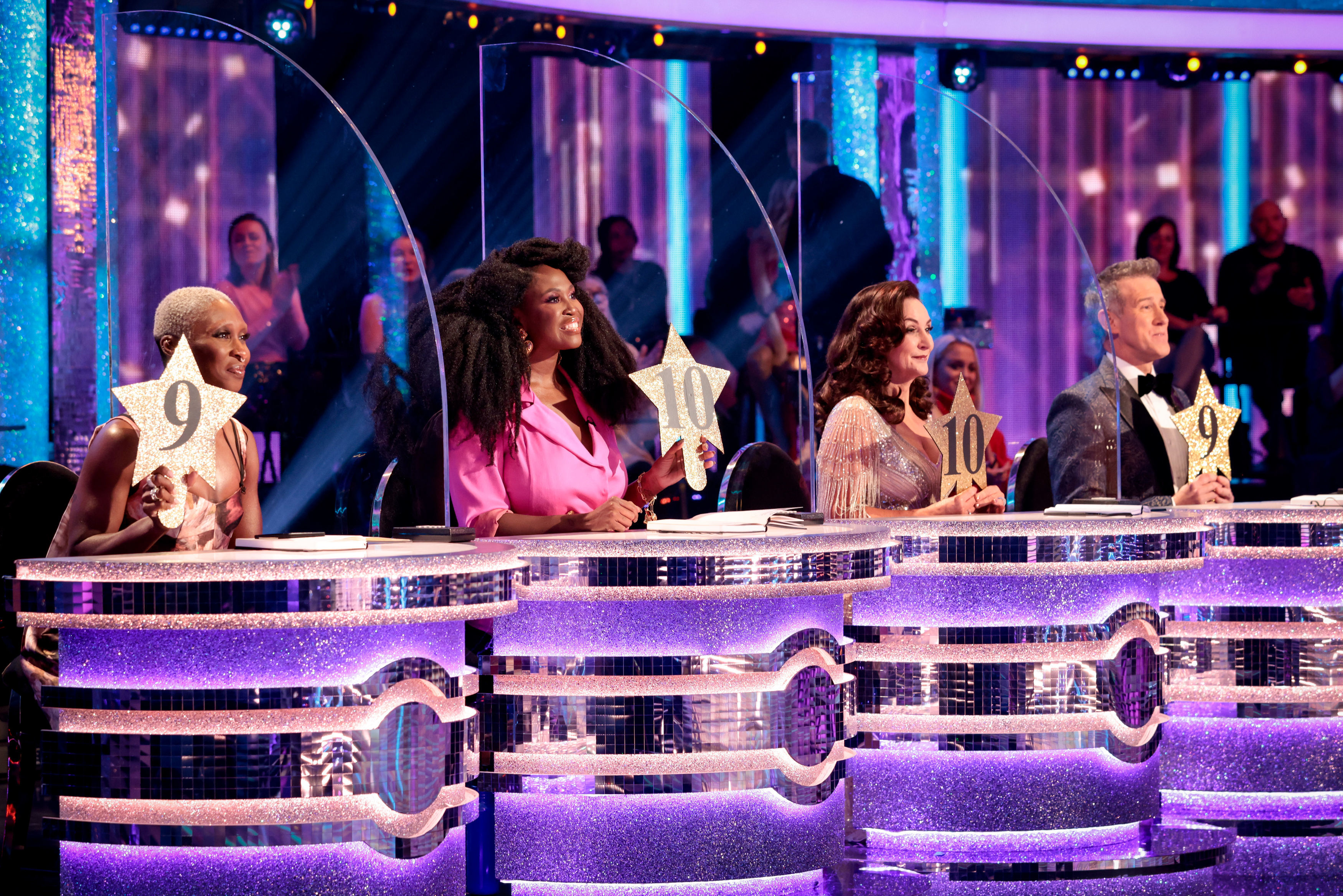 He is now part of the judging panelCredit: PA