Here we go, Succession fans – production for season 4 is fully under way after leading man Jeremy Strong was spotted filming in New York.

Strong, 43, was spotted in the city’s financial area, filming for the award-winning HBO drama, which aired its third season in 2021.

Production began on the drama-comedy earlier this summer, with Succession veteran Mark Mylod, who has directed episodes since the first season, returning to helm the first upcoming episode.

Strong was seen in his character Kendall Roy’s signature look of a suit and sunglasses – he was seen getting out of one of the Roy family’s luxury cars.

Succession’s fourth season will contain 10 episodes, which is an increase of one from the nine-episode third season.

In the description of the season, Alexander Skarsgard will be returning to his role of Lukas Matsson from season three. 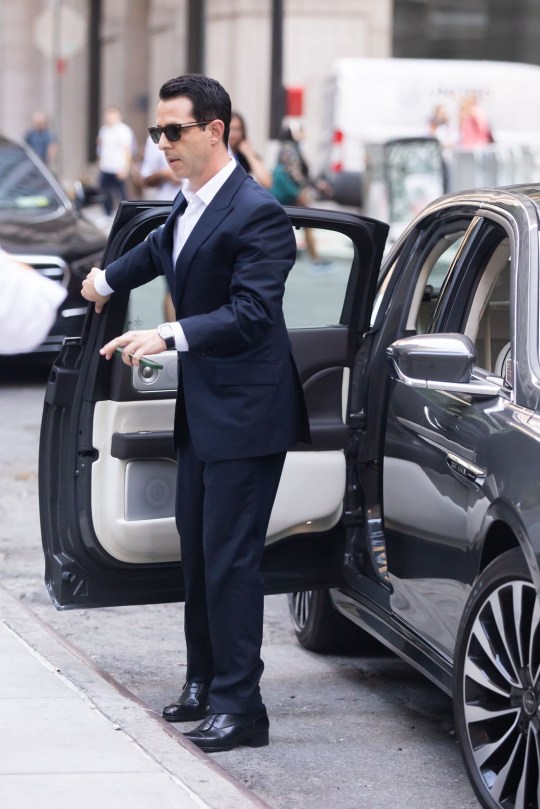 One of the Roys’ swanky vehicles (Picture: J Mayer/Shutterstock/REX) 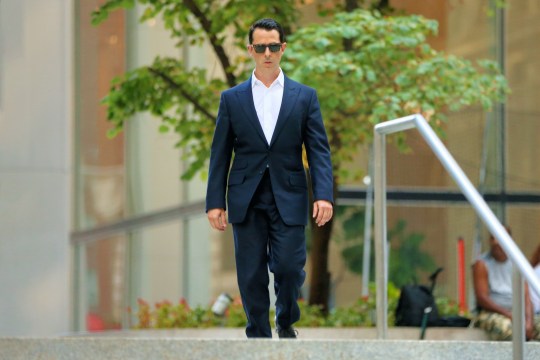 ‘In the 10-episode season four, the sale of media conglomerate Waystar Royco to tech visionary Lukas Matsson moves ever closer,’ the statement reads.

‘The prospect of this seismic sale provokes existential angst and familial division among the Roys as they anticipate what their lives will look like once the deal is completed.’ 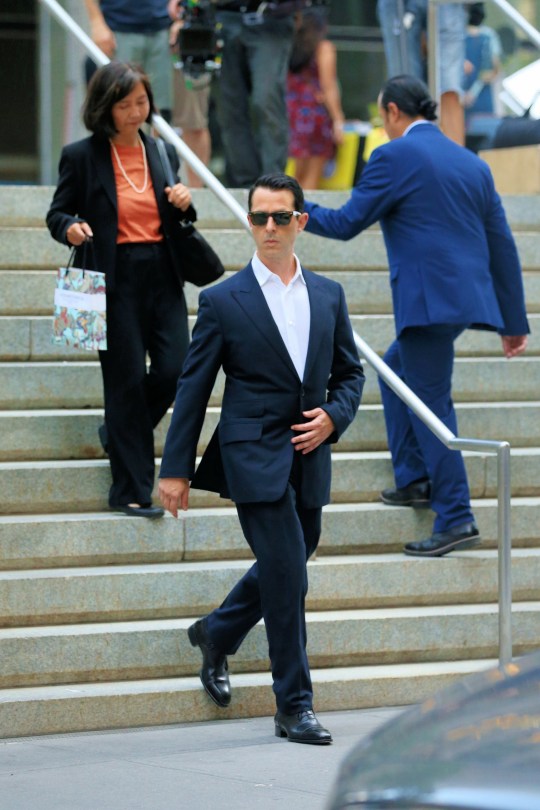 Season 4 will have 10 episodes and will air ‘before June 2023’ (Picture: Christopher Peterson / SplashNews.com)

The statement concluded: ‘A power struggle ensues as the family weighs up a future where their cultural and political weight is severely curtailed.’

Succession’s third season ended with arguably its most shocking twist yet, as Logan Roy (Brian Cox) stabbed his children in the back. 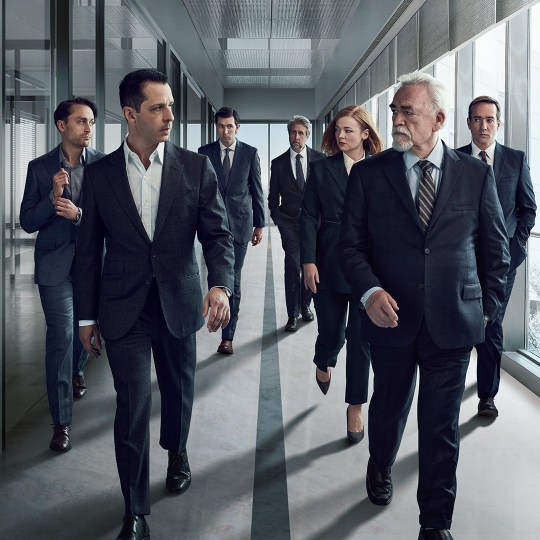 Succession’s third season was its most gripping yet (Picture: HBO)

Kendall, Siobhan (Sarah Snook), and Roman (Kieran Culkin) discover that dad Logan is about to sell the company to Matsson – they attempt to stop the deal.

But the three Roy children discover too late that Siobhan’s husband Tom (Matthew Macfadyen) has already informed Logan of their intentions.

Logan quickly changes parts of his divorce agreement with ex-wife Caroline (Harriet Walter) to prevent the three Roy siblings from stopping the deal.

In July 2022, HBO’s programming executive Casey Bloys revealed that the company’s plan is to ensure Succession is eligible for the 2023 Emmys.

This means that a new season of the drama-comedy is very likely to be ready to go by the end of May 2023.