TASKMASTER comedians are known for pulling your leg – but Dara Ó Briain took things to the next level by literally giving a part of his own.

The Channel 4 comedy task series continued on Thursday night with the typical prize task, with taskmaster Greg Davies giving competitors a mission to donate ‘the best thing you nearly keep throwing away but can’t bring yourself to’. 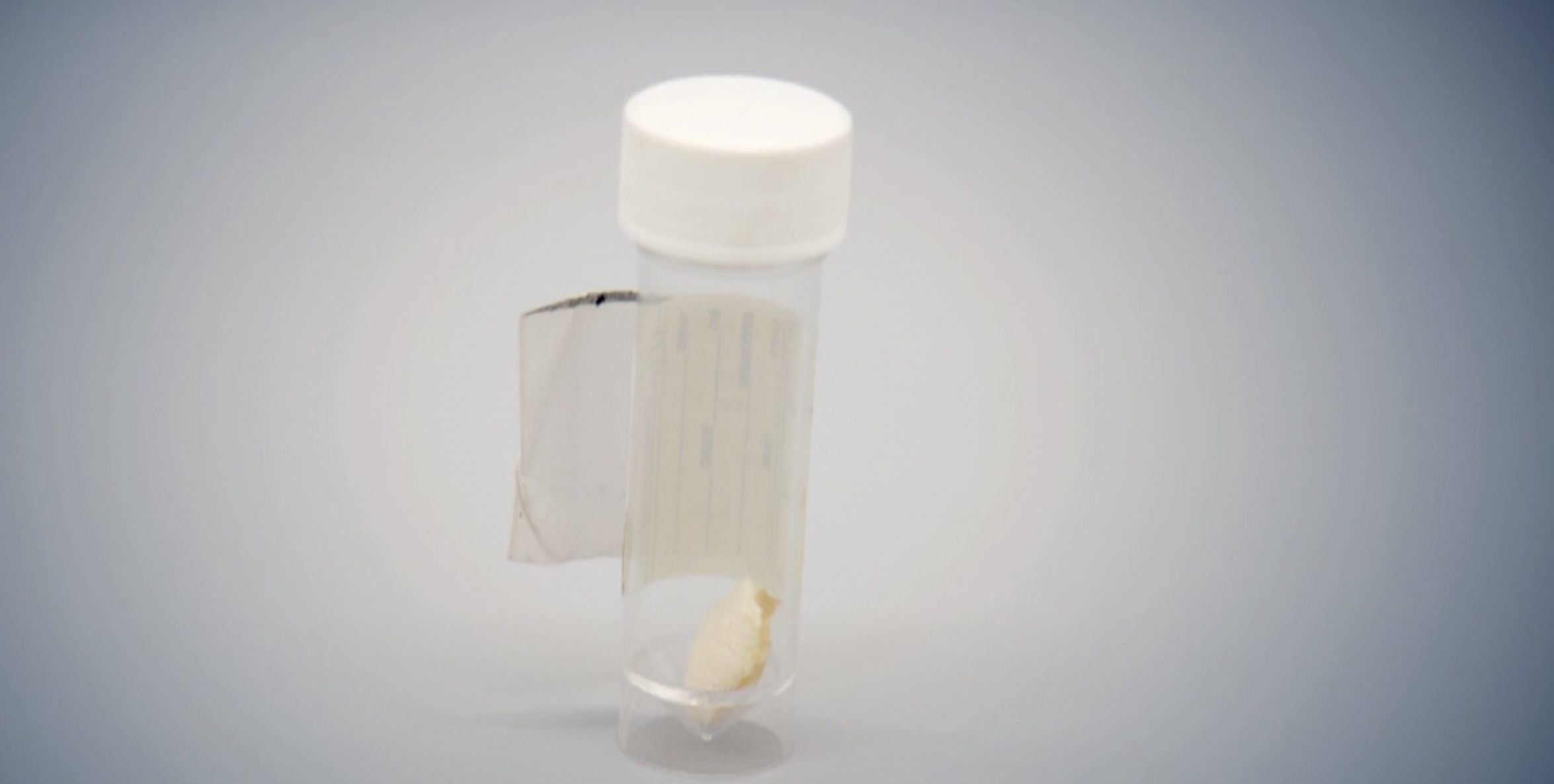 Earning points for the most impressive thing, Munya Chawawa brought in his first ever house plant (named young Pablo which died after a week), which fell short of impressing the taskmaster.

Enter Dara with something to bring the levels up.

“I can give you a thing that should be alive but is now dead… and that is a section of my leg,” he declared. “Part of my leg broke off during a football match and had to be removed, and then they give it to you.”

As his co-stars looked on horrified, particularly Fern Brady, he later added: “It broke off and because I’m nails, I pushed it back in again and carried on playing.”

Greg looked shaken and then told co-host Alex Horne: “It’s made my balls go up inside myself.”

He wasn’t the only one that felt that way, with viewers also feeling queasy as they heard the story and even saw the bone in a test tube.

One viewer wrote: “Fern’s face during Dara’s prize task was EVERYONE when I describe snapping my leg in half last year.”

“Is it just me or is Dara on a different level with these tasks ?” added another fan.

“[Dara]’s leg bone story made me wince,” admitted a third.

Turns out it was worth it though – with Dara getting the maximum five points available in the challenge for his donation.

Greg said of his decision: “If anyone brings part of their body that just fell off them in, then just for sympathy more than anything they get five points.”

Sarah Millican donated a zombie that her husband keeps in the house, Fern Brady gave the group a dirty tanker her boyfriend keeps his toothbrushes in, and John Kearns brought in a copy of Ulysses by James Joyce.

John only got one point for his efforts, Sarah and Fern got three each, and Munya got four (mainly because he manages to come up with enough of a story to keep Greg interested.

However, in a twist of fate, Dara ended up winning the episode, and as a result got to keep all the donated prizes from the task, meaning he got to keep his piece of bone… alongside everything else that was handed in for the episode.

The rest of the cast looked on in confusion and horror over the storyCredit: Channel 4