Mackenzie, 26, was called “racist” by Teen Mom OG fans when she called Kamala a “colored” woman. 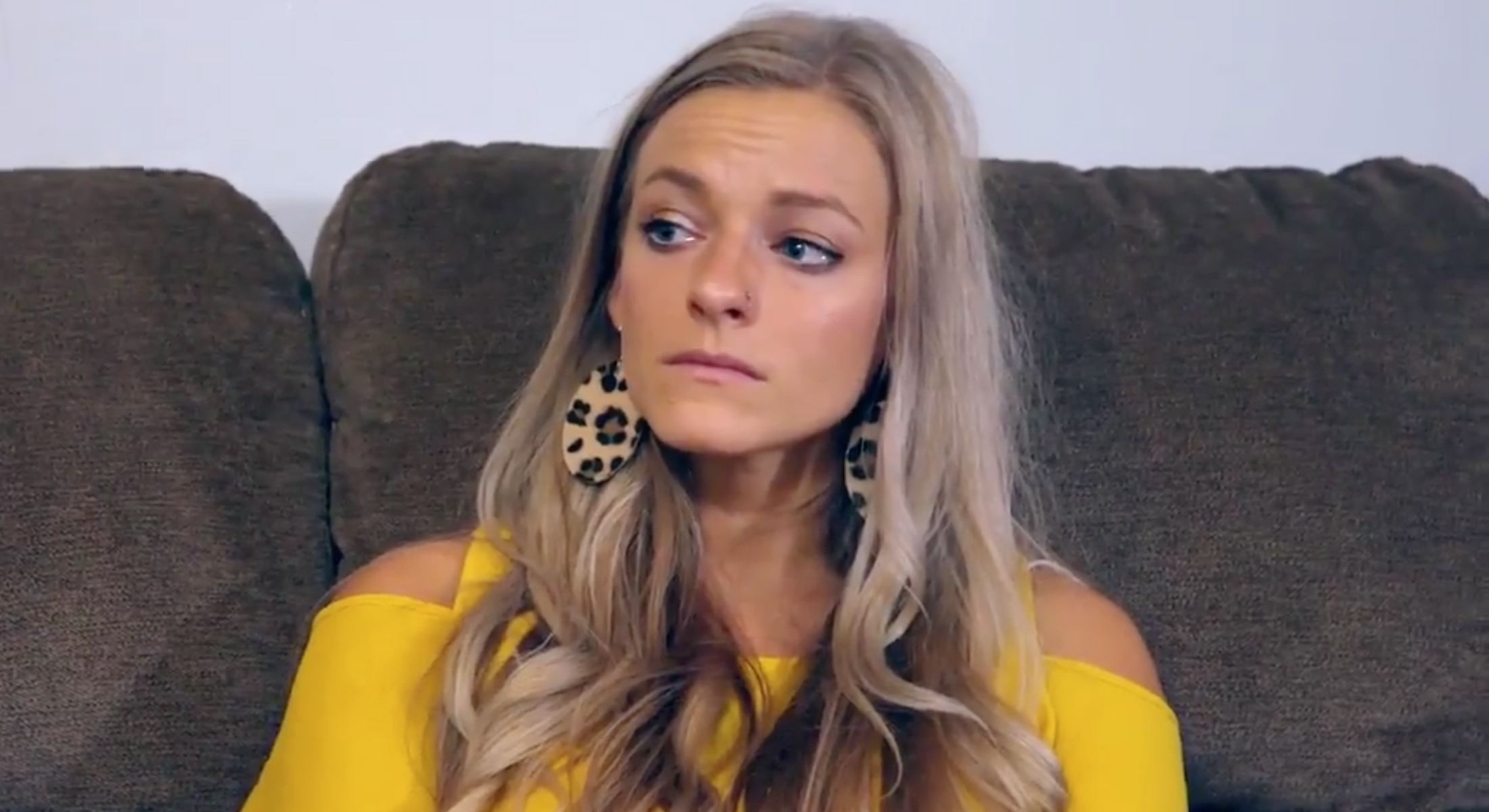 Mackenzie McKee was slammed by fans for a racist comment Credit: MTV 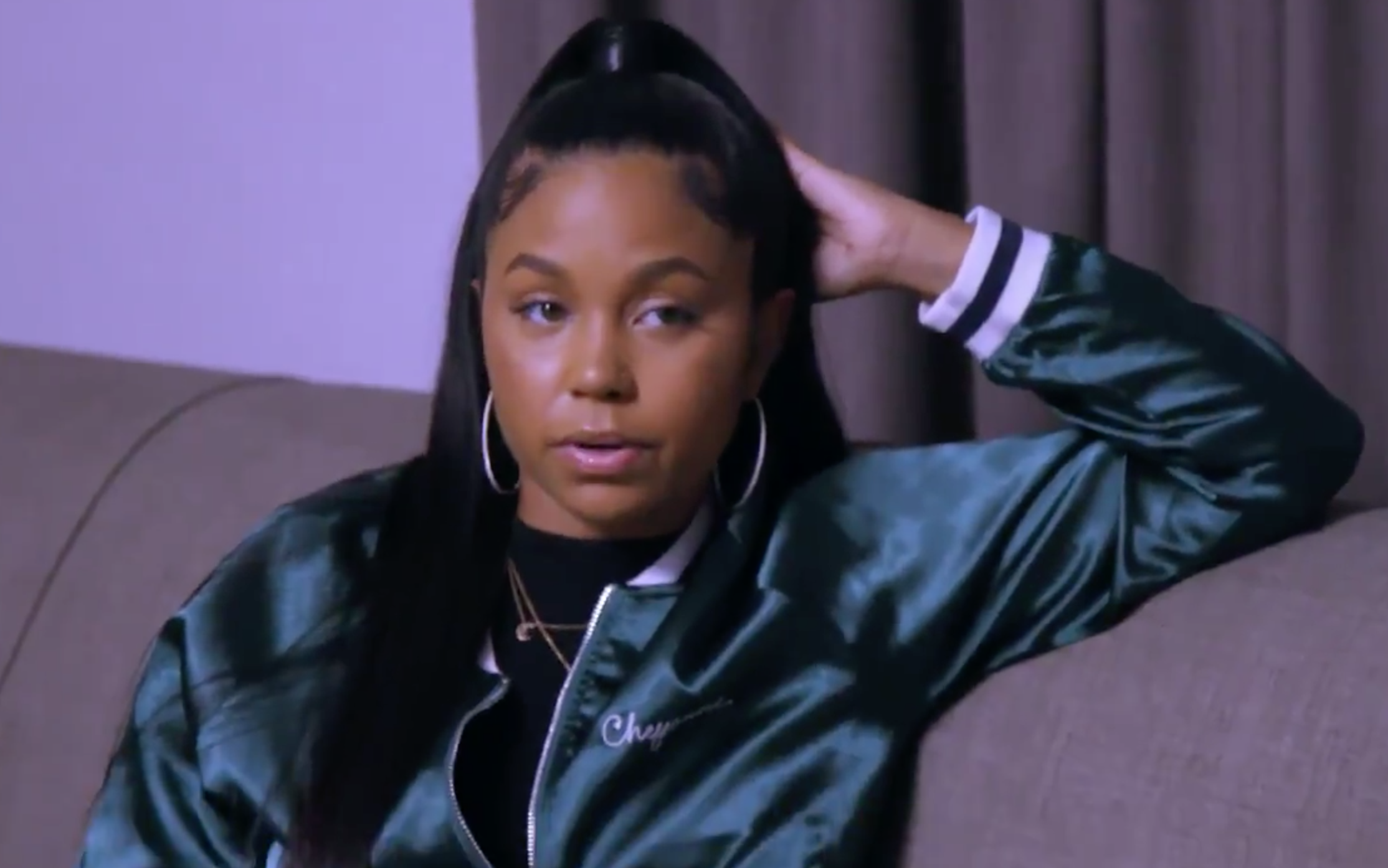 She wrote on her Facebook page: “Sorry, no. There are a lot of amazing women in the world for my daughters to look up to and see as role models. Kamala Harris is not one of them.

“It blows my mind that out of all the amazing colored women in this world, that is the one who is making history.”

While Teen Mom viewers ripped Mackenzie for the comment, her co-star Cheyenne, 28, turned to Twitter to encourage her followers to “educate.”

She tweeted: “It’s time to have a conversation, a form, something to educate and enlighten because the ignorance is pervasive.”

Cheyenne tweeted it is ‘time to have a conversation’Credit: Getty Images – Getty

Followers assumed Cheyenne was referring Mackenzie’s comments, as one wrote: “I hope they keep that same energy with Mackenzie as they did Taylor.”

Another Teen Mom fan asked, “Is she responding to Mackenzie’s racist comments?” as another replied, “I am sure!!!!”

Cheyenne used her platform to bring awareness to Black Lives Matter after the death of George Floyd in May. 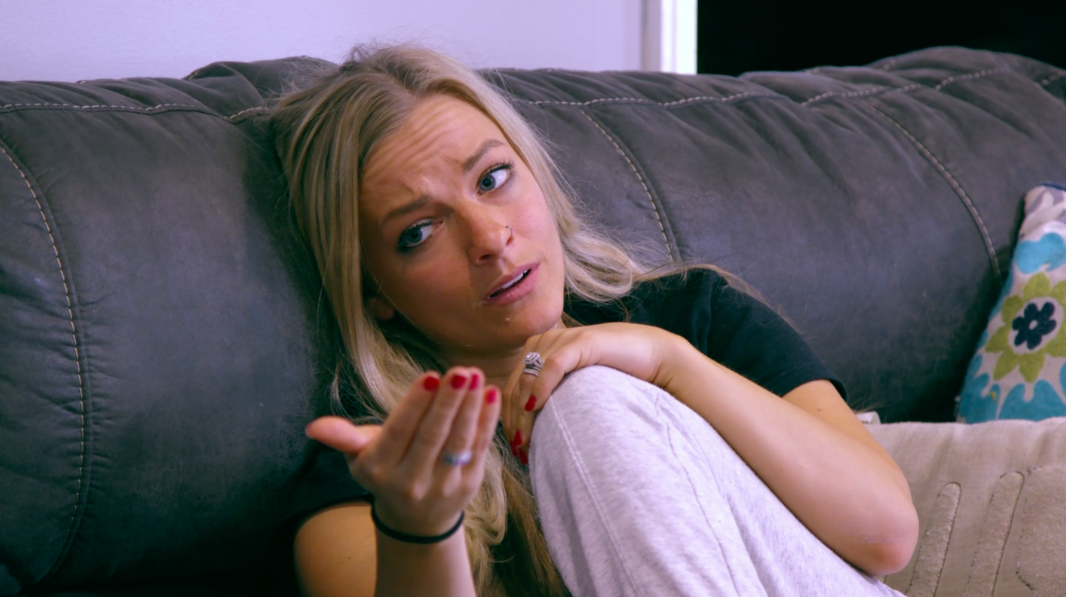 Mackenzie apologized for the comments after receiving backlash from fans.

She tweeted: “Growth is being called out and learning from my mistake, even if I meant no harm versus making excuses for myself and justifying it.

“I’m thankful for being called out so I can learn, grow, do and be better. 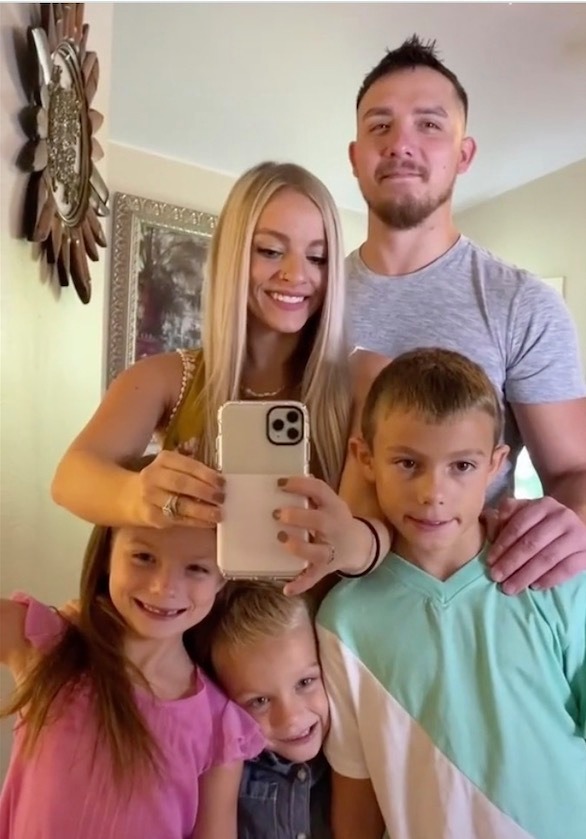 The Teen Mom OG star apologized for her commentsCredit: TikTok

“And my sincere apology is owed to anyone I hurt because that is not who I am or my intentions.”

Mackenzie also wrote in Instagram comments: “I’m thankful to know this now. Thank you everyone who has called me out so I can learn and do better.”

Fans were outraged by Mackenzie’s comment at the time, as one fired: “Mackenzie McKee ‘colored women’, you know better.”

A third urged MTV to fire her: “Sooooo MTV producers do your thang and ditch this b***h.” 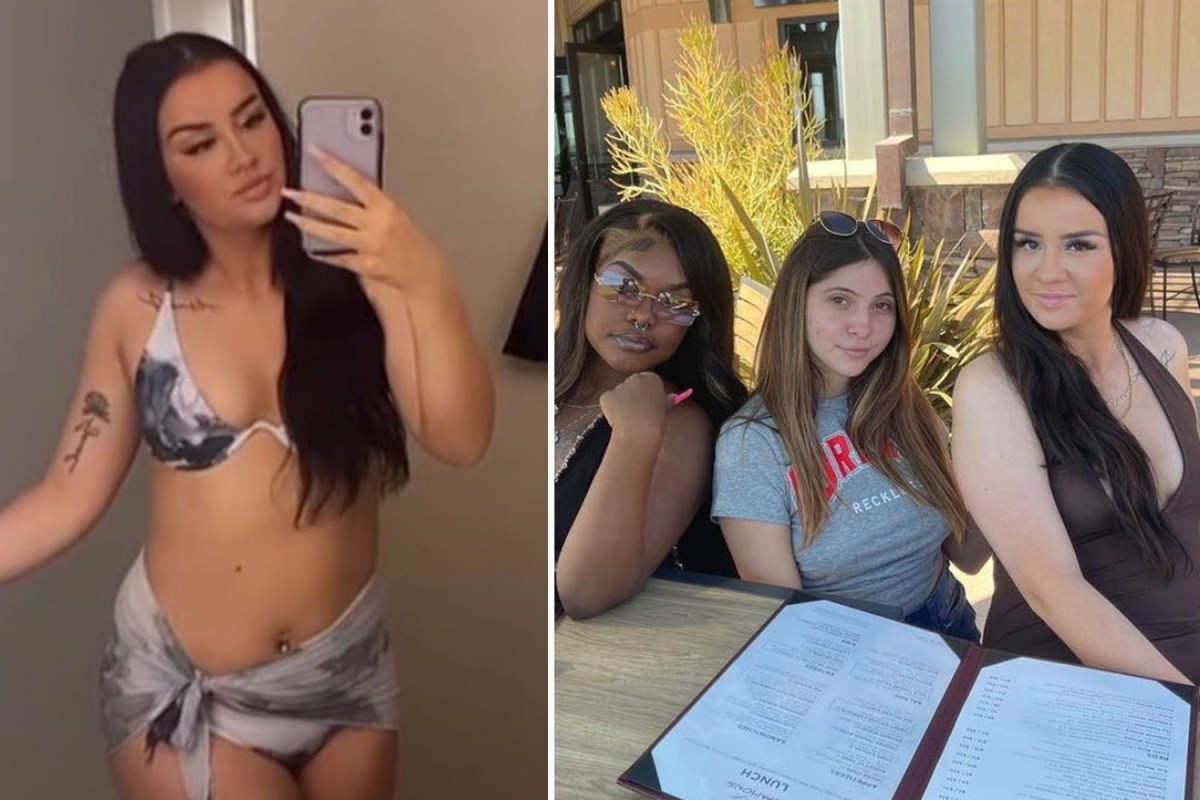