A TEEN Mom: Young & Pregnant alum has showed off her curves and gone topless for a NSFW photoshoot.

The former MTV star, however, did express her fear of being banned from Instagram for her risky snaps. 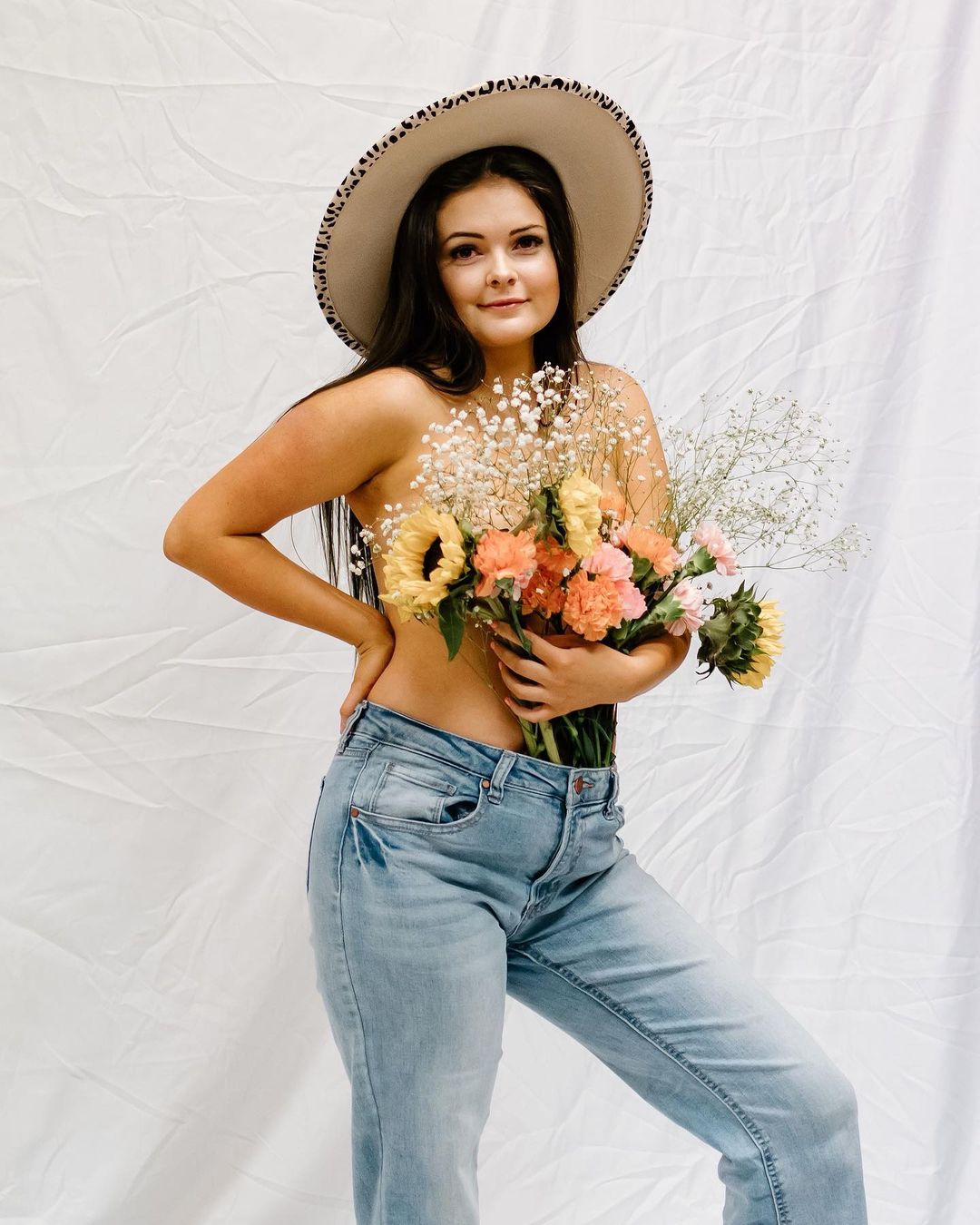 Lexi Tatman flaunted her curves in the snaps, but expressed her fear of getting banned from InstagramCredit: Ciara Carver-Gallegos Photography

Lexi Tatman, who was fired from Teen Mom: Young & Pregnant following its second season, took to Instagram to share the two snaps.

The pics- taken by Ciara Carver-Gallegos Photography– show the 22-year-old posing topless and using a large bouquet of flowers to cover her chest.

Lexi, only wearing a pair of jeans, looks away in the first photo while she dons a sunhat for the second snap and slightly smiles at the camera.

“Am I allowed to post these again?” the former reality star captioned the post referring to the time similar pics were taken down by the platform after they were reported. 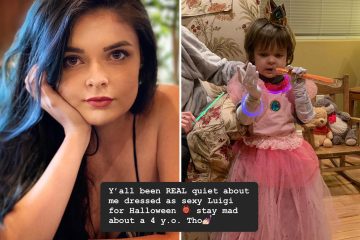 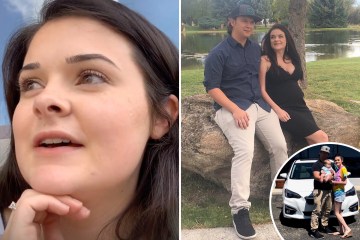 She wrote at the time: “Take a minute to please carefully look at this picture. You’re not just reporting a photo I’m in. You’re reporting and removing a photo of small business working together to create this photo shoot.”

This time around, Lexi expressed her fear of getting banned entirely from Instagram after fans urged the star to post more.

One user wrote: “Stunning. Post as many times as you want…” to which Lexi responded, “l’ll get banned if I do.”

Another added: “Glad you posted these, not caring. They want to report this nice picture, but won’t report nude snaps these IG models post.”

Lexi replied: “They’re so pretty to not post and the girls worked so hard on these photos- they need to been seen.”

One person even mentioned a famous star and noted: “I hate the double standard Instagram has because you’re not showing anything yet when Kendall Jenner [goes topless] they didn’t bat an eye and her photo is still on her page…”

Lexi agreed and said: “More power to them I suppose but yes, I feel it’s very unfair. Oh well, life’s unfair a lot of the time.”

Earlier this year the Keeping Up With the Kardashians alum, 26, defied Instagram rules and showed off her nipples for a racy photoshoot.

Meanwhile, Lexi is also focusing on starting a new chapter in her life as she is currently engaged to fiancé Kyler Lopez.

Kyler has been a positive voice in driving Lexi to share more photos of herself.

After the ex TV star showed off curves in a thong bikini, Kyler commented: “… I want to touch the butt.”

Lexi seems to be feeling good about herself again these days months after she experienced “abnormally painful” periods.

She shared last May: “Today I had my first surgery! I’ll get straight to the point for those who are just curious, this was exploratory surgery to help better understand why I have painful periods.

“This is your sign to get check as well. You might be wondering why I’m sharing, periods hurt for sure, but sometimes the pain is abnormal.

“It felt like I was in labor every month. I had an ultrasound about 3 weeks ago and had a few abnormalities.”

Despite her concern, Lexi admitted that “it was a super easy and quick surgery.” 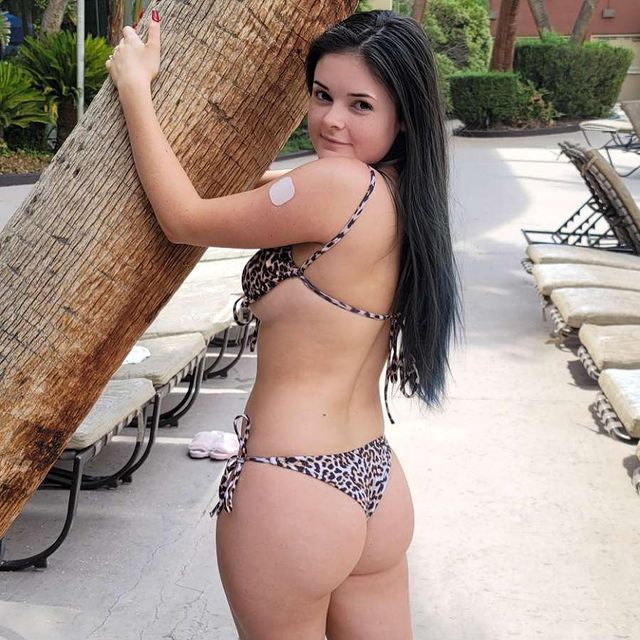 The ex MTV star previously posed in a thong bikini and received plenty of love from her fiancé Kyler Lopez.Credit: Instagram @lexi_actually 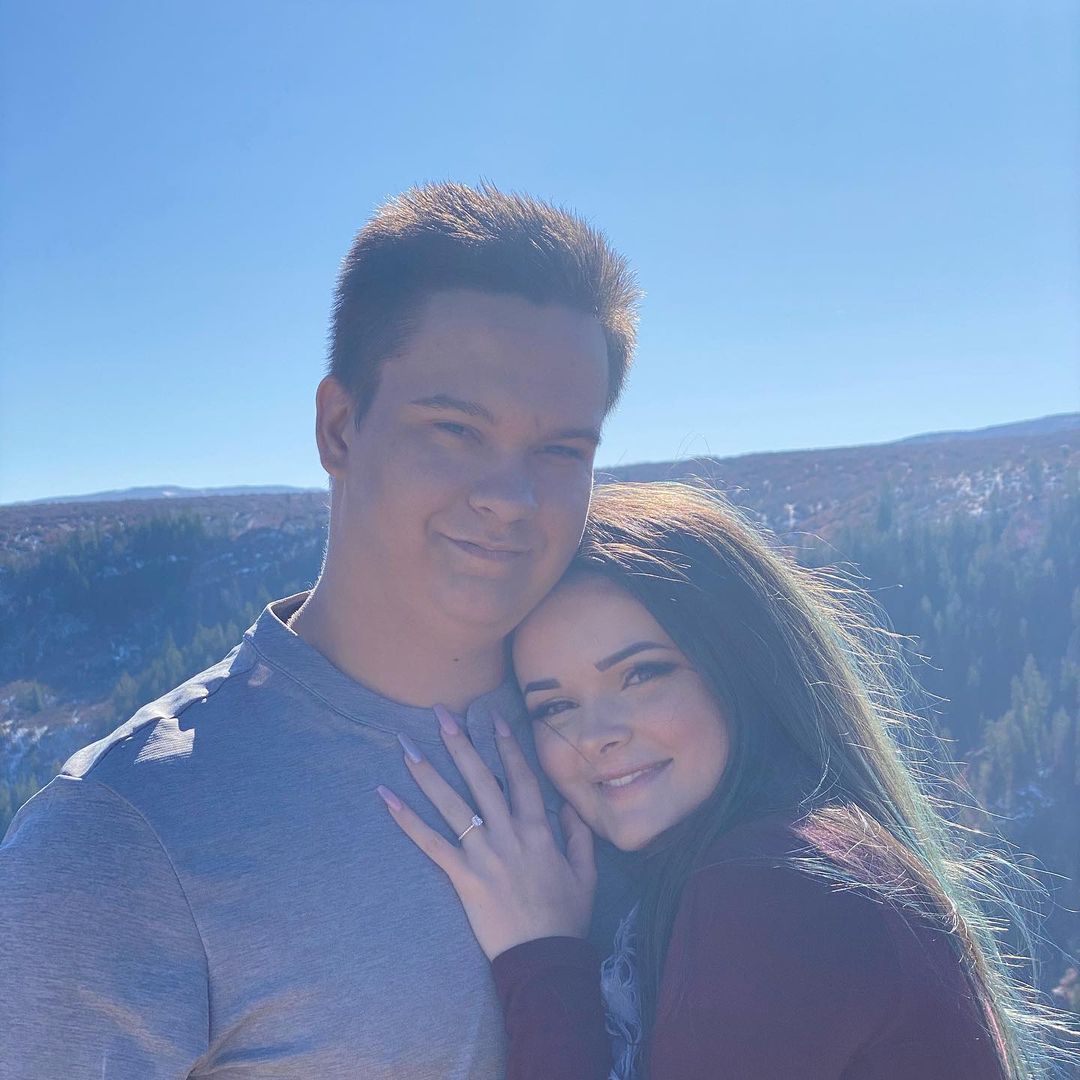 The couple announced their engagement in November 2020Credit: Social Media – Refer to Source 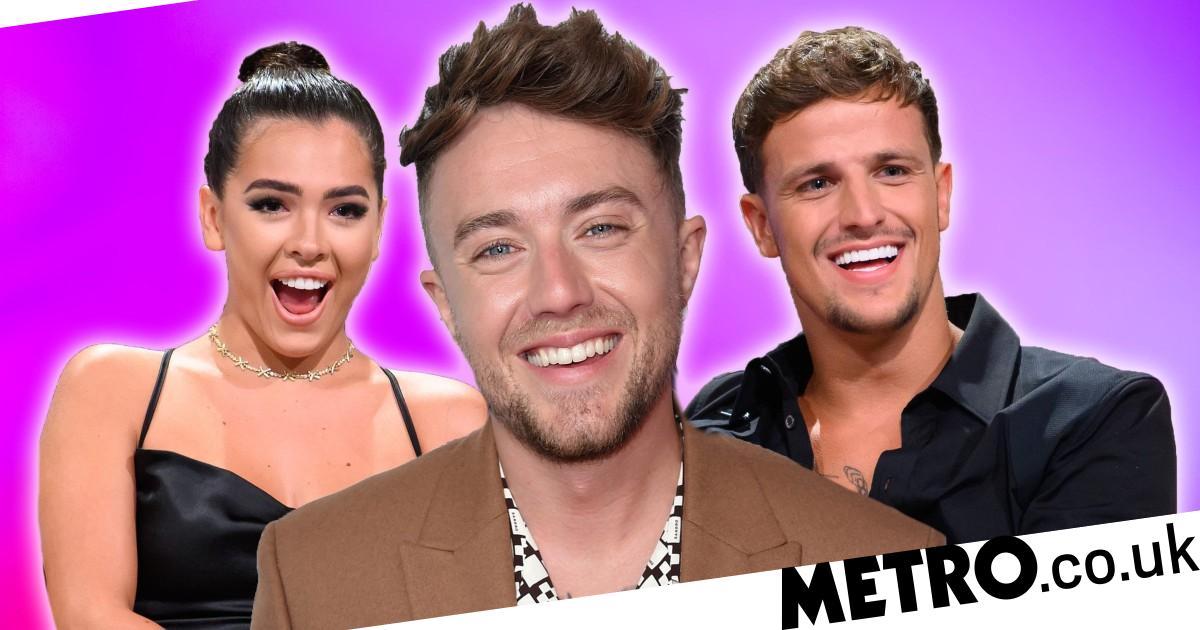