TikTok users raised their eyebrows at a segment in the original TFI Friday (Picture: TikTok)

With guest hosts including the Spice Girls and Elton John, TFI Friday was an iconic entertainment show that really could be described as peak 90s television.

Presented (for the most part) by Chris Evans, the Channel 4 programme was famed for its eccentric segments including the ‘Fishbowl Challenge’ which, er, saw a goldfish pick one of two toy bridges to swim under first.

However, some of the raucous show’s regular features have not aged so well, with a resurfaced clip doing the rounds on TikTok raising a few eyebrows.

The video is a montage of the Fat Lookalikes sections which, as the name suggests, saw regular people put themselves forward as ‘larger’ doppelgängers of various celebrities, from Demi Moore to Morrissey.

Fans flocked to the post to comment on the difference between TV two decades ago compared to today, with one remarking: ‘TV in the 90s was something else bruh.’

‘Nowadays this would probably cause a lot of controversy and there would be calls for the show to be axed,’ a third observed. 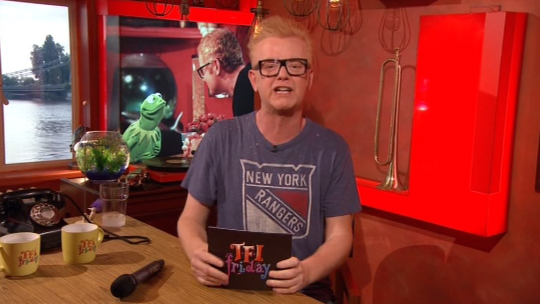 TFI Friday was massive in the 90s (Picture: Channel 4) 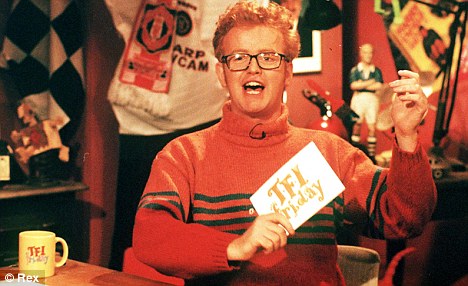 It’s not the first time in recent years the subject of an old episode of TFI Friday has been questioned.

Victoria Beckham was asked to weigh herself live on air by Chris, 56, after giving birth to her first child Brooklyn, who is now aged 23. 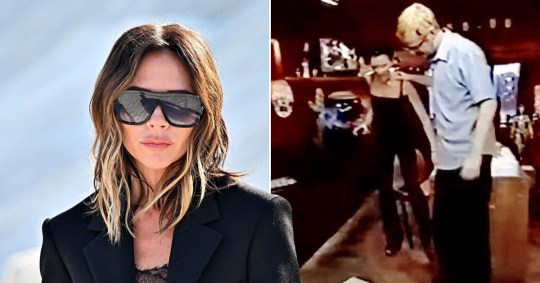 Victoria was asked to weigh herself on TFI Friday (Picture: Backgrid)

The fashion designer has since opened up on the incident and admitted she found it inappropriate.

Speaking to Vogue Australia, Victoria said: ‘I’d just had Brooklyn and lost a lot of weight after. It happened to my mum after her pregnancies.

‘It doesn’t mean you have an eating disorder. And he made me stand on the scales to be weighed. Can you imagine doing that nowadays.’ 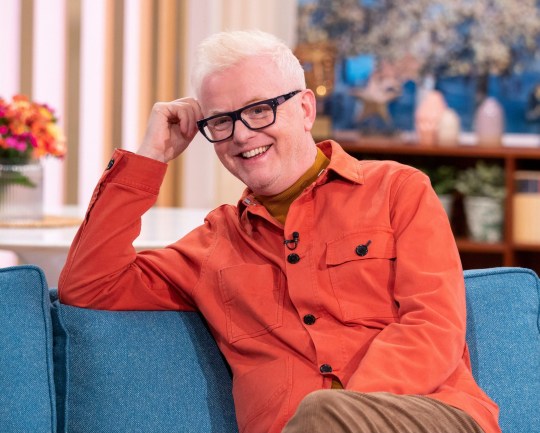 Other features on the show included a football mascot unmasked to reveal their real identity in ‘Show Us Your Face Then’ and the audience guessing how an animal would fare in a fish tank in ‘Sink or Swim.’.

Metro.co.uk has approached reps for Chris Evans and Channel 4 for comment.