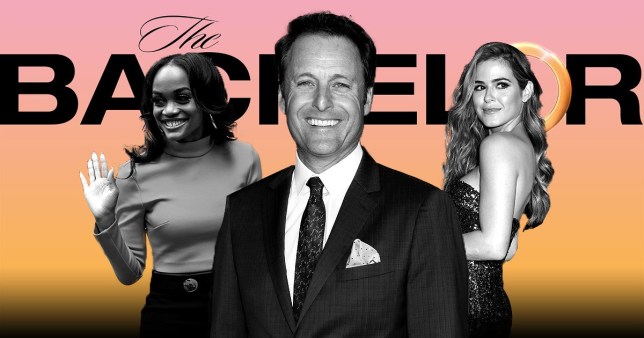 Chris Harrison will not be hosting the After the Final Rose special (Picture: ABC/Getty)

Matt James’ season of The Bachelor has been making headlines for all the wrong reasons after longtime host Chris Harrison was forced to ‘step away’ from his duties last week.

The TV presenter came under fire from fans after making disappointing comments while trying to ‘defend’ contestant Rachael Kirkconnell when she was accused of racist actions in the past.

The scandal began when photos emerged of Rachael in attendance at a ‘plantation-themed fraternity party’ in 2018, while she has been accused of bullying an old schoolmate for dating a Black man.

She has since apologised, calling her actions ‘racist and offensive’.

However, host Chris had previously attempted to dismiss the backlash she was facing and claimed she was being ‘thrown to the wolves’ before he went on to apologize for ‘speaking in a manner that perpetuated racism’.

In his apology, Chris confirmed he would not be hosting the live After the Final Rose special. 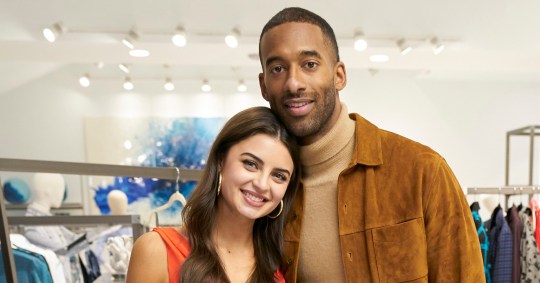 Matt James is rumored to propose to Rachael Kirkconnell, who has recently apologized for past racist behavior (Picture: Craig Sjodin/ABC via Getty Images)

Now fans are eager to know who will step in to run the ship for the official conclusion to Matt James’.

There are several names being thrown around by Bachelor Nation, with Rachel Lindsay being a front-runner.

As the first Black Bachelorette lead, she is a great person to help lead the conversation that Matt and his chosen lady will need to have in the special. 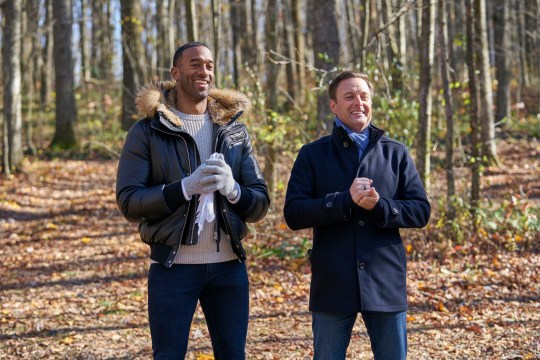 Chris Harrison has stepped away from his hosting duties after he upset fans with an attempt to defend Rachael with ended up ‘perpetuation racism’ (Picture: ABC/Craig Sjodin via Getty Images)

Rachel unintentionally found herself getting completely tangled up in the scandal surrounding the season thanks to the fact Chris Harrison made his comments during an appearance on her Extra TV show.

However, the former lawyer doesn’t seem keen to remain involved with the Bachelor franchise as she told E! News: ‘I think the bigger picture is that there is an issue and Chris is recognizing it, other people are recognizing [it], and I think if my message is to really make change and to really create a level of awareness, then I can’t be focused on trying to take somebody else’s job.

‘I am just focused on really us getting to a place of unity where we can all be better.’

JoJo Fletcher also a popular choice after she stepped into the host during The Bachelorette last year.

Time will tell which member of the Bachelor Nation will take Chris’ place for the special event.

The Bachelor airs Mondays on ABC in the US, and is available to stream on hayu in the UK.