The Big Bang Theory turns 15: Where are the cast now?

Has it really been that long since The Big Bang Theory premiered? (Pictures: Getty Images)

In the biggest sign yet that time really does fly, it’s been 15 years since The Big Bang Theory premiered on our screens.

The show followed the lives of four socially-awkward scientists, and their neighbour, as they juggled their careers with their love lives – or lack thereof.

The Big Bang Theory became a sensation, spawning 12 seasons and garnering nominations for the Emmy Award for Outstanding Comedy Series from 2011 to 2014.

In 2019, the show came to a close with its emotional final episode amassing 18 million viewers and being voted its ‘best episode ever.’

They made their way into our hearts as the CBS sitcom’s beloved main cast, but where are the actors from The Big Bang Theory now? 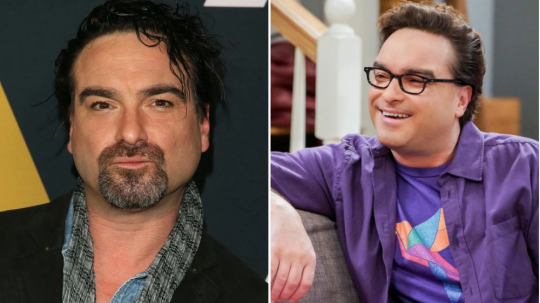 Emmy Award-winning actor Johnny appeared in the cast of The Big Bang Theory as Leonard Hofstadter, an experimental physicist seeking the attention of the girl next door, Penny (played by Kaley Cuoco).

But before his time on the CBS sitcom, he was better known as David Healy in ABC sitcom Roseanne, for which he later appeared in the revival of the show in 2018.

Following his time on Big Bang he starred in Will Smith superhero film Hancock, as well as appeared in In Time with Justin Timberlake and Amanda Seyfried.

He has also reprised the role of David for Roseanne sequel The Conners, which ran from 2018 to 2019 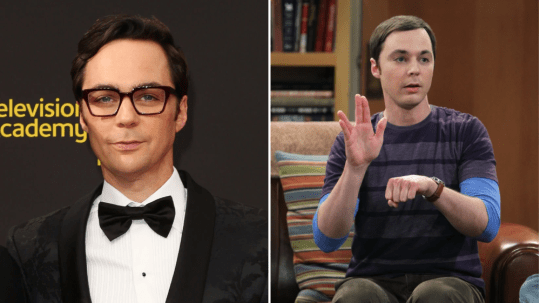 Sheldon Cooper became arguably the most iconic character from the series, inspiring his own spin-off series, Young Sheldon, as well as seeing his one-word catchphrase, bazinga!, emblazoned on numerous pieces of merchandise.

Jim received four Primetime Emmy Awards for outstanding lead actor in a comedy series and the Golden Globe Award for best actor in a television series musical or comedy for his performance as the lovable misfit.

He made his Broadway debut in 2011 in the Normal Heart and went on to win another Emmy Award for his performance in American drama Hollywood.

The actor has also appeared in the likes of Home, Hidden Figures, and Extremely Wicked, Shockingly Evil and Vile. 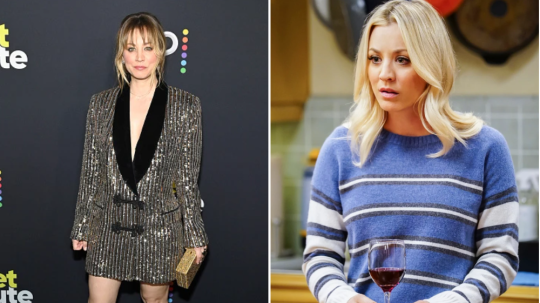 Kaley was a hit in both The Big Bang Theory and The Flight Attendant (Pictures: Roy Rochlin / WireImage / CBS via Getty Images)

Penny caught the attention of Leonard, who would become her future husband, and fans of the show as the perky, blonde girl next door, literally. Well, across the hall.

Played by Kaley throughout the show’s run, the actress first made her breakthrough appearance as Bridget Hennessy on the ABC sitcom 8 Simple Rules.

Now, she is known as the star and executive producer of HBO hit The Flight Attendant, for which she has received nominations at the Primetime Emmy Awards, the Golden Globe Awards, the Screen Actors Guild Awards, and the Critics’ Choice Awards.

She received a star on the Hollywood Walk of Fame in 2014 and in October 2017 founded Yes, Norman Productions. 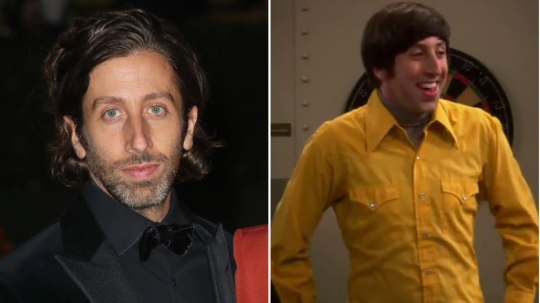 Simon has gone on to have a successful career in film (Pictures: David Livingston / Getty Images for Fashion Media / CBS via Getty Images)

Howard Wolowitz went through one of the most dramatic character transformations in The Big Bang Theory, from a wannabe womanizer to a family man with his doting wife and children.

The actor behind the aerospace engineer, Simon, won the Critics’ Choice Television Award for best supporting actor in a comedy series for the role.

Last year he starred in musical romantic drama Annette alongside Adam Driver and Marion Cotillard, and he has also had roles in As They Made Us and Space Oddity this year. 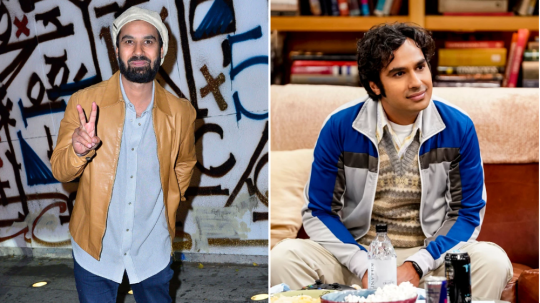 Kunal is set to have the lead role in The Storied Life Of A. J. Fikry (Pictures: Hollywood To You / Star Max / GC Images / CBS via Getty Images)

Rajesh ‘Raj’ Koothrappali captured the hearts of Big Bang fans with his awkward nature and his bromance with Howard throughout the show.

British actor Kunal has voiced Vijay on the Nickelodeon animated sitcom Sanjay and Craig as well as having roles in Ice Age: Continental Drift, The Scribbler, Dr. Cabbie, Consumed, and, Trolls.

Most recently, he was announced to play the title role of AJ Fikry in the upcoming comedy-drama The Storied Life Of AJ Fikry, alongside Lucy Hale and Christina Hendricks. 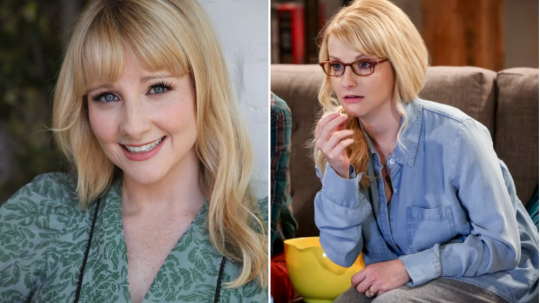 Melissa became a regular member of the cast in the role of Bernadette (Pictures: Robin L Marshall / Getty Images / CBS via Getty Images)

Small in stature but larger than life, Bernadette Rostenkowski first appeared in the show as a co-worker of Penny’s at the cheesecake factory, quickly falling for the charms of Howard with the pair eventually getting married and sharing two children.

Actor Melissa was nominated for the Critics’ Choice Television Award for best supporting actress in a comedy series in 2013 for her time as Bernadette.

She has since had roles in Ode to Joy and The Laundromat, as well as in the 2021 Night Court sequel of the same name. 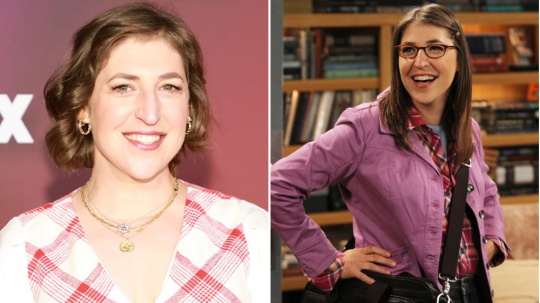 Mayim has both an onscreen and offscreen career in science (Pictures: Jason Mendez / WireImage / CBS via Getty Images)

Neuroscientist Amy Farrah Fowler was a character of two halves – on one side a staunchly serious academic, and on the other a fiercely loving and confident woman with her eyes fixed firmly on Sheldon.

The character was portrayed by Mayim, who has her own scientific career outside of the show, earning her Doctor of Philosophy degree in neuroscience from UCLA in 2007.

Outside of science, she has had roles in numerous films and TV shows, and in 2021 it was announced she would be the co-host of hit game show Jeopardy! alongside Ken Jennings. 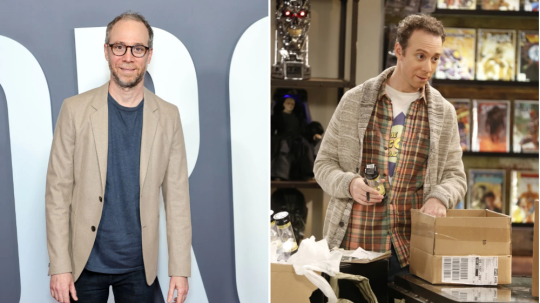 Kevin is a familiar face in the world of TV (Pictures: Amy Sussman / Getty Images / CBS via Getty Images)

Stuart Bloom was a regular in The Big Bang Theory as the show’s comic book store owner and good friend to the central cast.

Played by Kevin Sussman, the actor is also known for his appearances in the likes of Ugly Betty as Walter.

He has also had roles in Breaking Bad, Weeds, and The Dropout, and is set to star in upcoming series Lessons in Chemistry in 2023.