The Boys are back in town as stars of the hit Amazon Prime superhero series tease the beginning of filming for season 4.

The cast and crew behind the Emmy-nominated TV series, adapted from the comic book of the same name, took to social media to post cryptic photos and captions.

Jack Quaid, who plays Hughie, posted a photo to Instagram alongside The Butcher actor Karl Urban with the caption ‘it begins’.

The 30-year-old actor also posted a picture of himself on an airplane, writing: ‘Ah s**t, here we go again. #season4.’

Homelander actor Antony Starr and The Deep actor Chace Crawford also posed for a selfie together while travelling, with Starr posting the pictures to his Instagram page with the caption: ‘Travel time…Wonder what that means…’

Starr has since posted a photo with Crawford as well as bodybuilder Jeremy Potvin while in Toronto, where the previous three series of the show have been filmed. 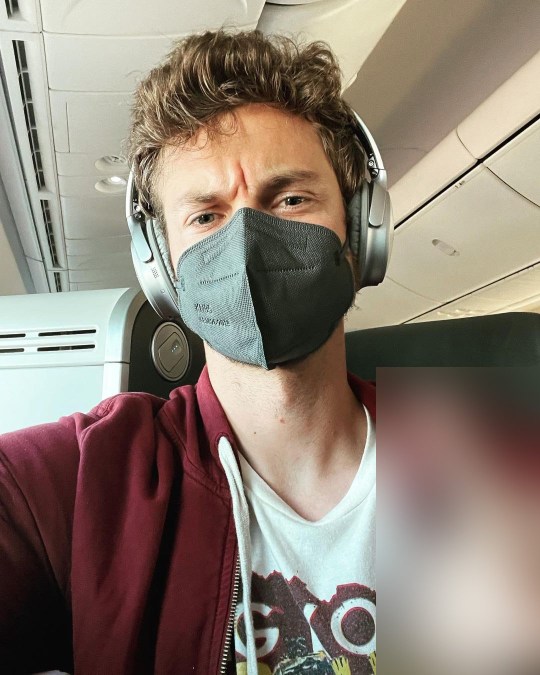 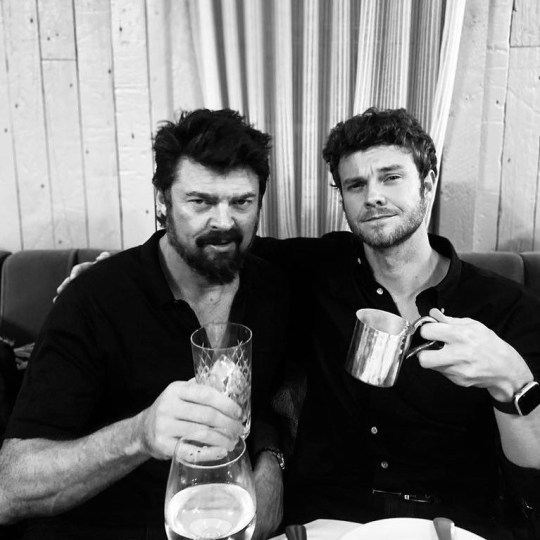 Jack then shared a snap alongside The Boys co-star Karl Urban seemingly confirming filming for the fourth series of the show has begun (Picture: jack_quaid / Instagram) 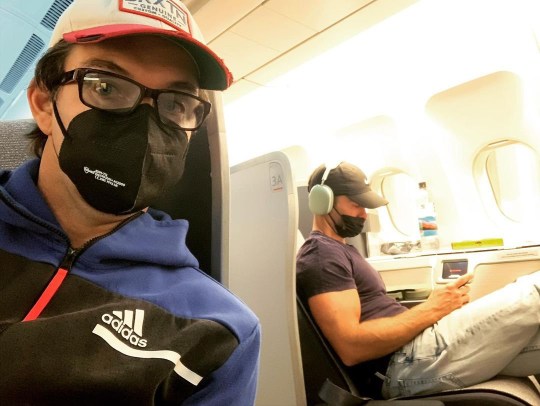 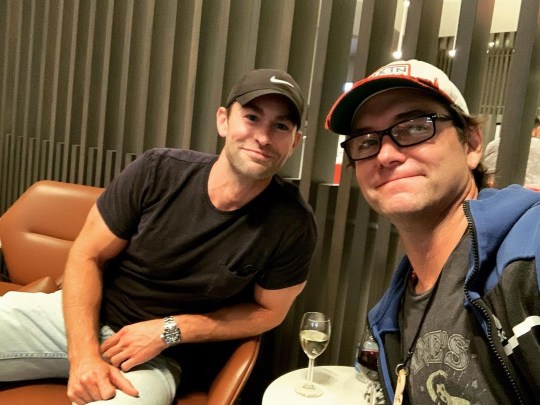 Toni has shared pictures alongside Chace while in Toronto where previous series of The Boys have been filmed (Picture: toni.starr/Instagram)

Kimiko actor Karen Fukuhara also shared a travel shot on Instagram at the same time as her co-stars, as well as showrunner Eric Kripke.

Kripke posted a shot of himself in front of an Air Canada board en route to Toronto with hashtags associated with The Boys.

The Boys’ official Twitter page also posted a compilation of the stars of the show on their travels, telling fans ‘just some people flyin, nothin else to see here’.

Speaking to Collider in June, Karl confirmed that filming would begin this month. 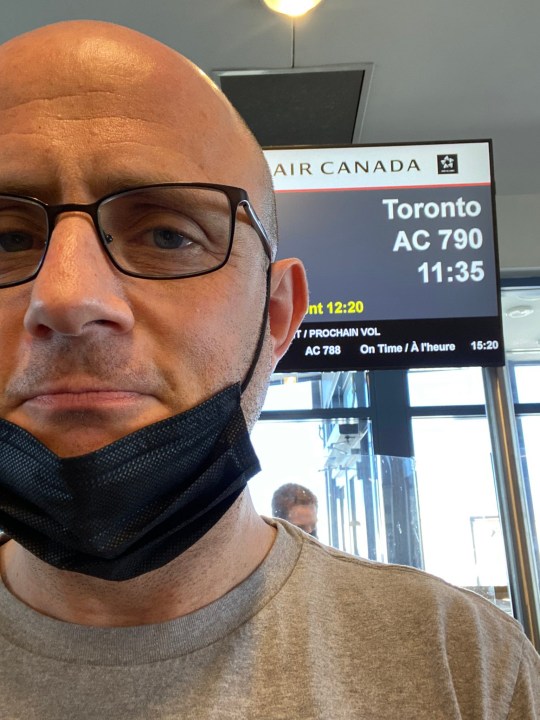 ‘So I’m getting back, getting my Butcher back on, and I can’t wait.

‘It’s a fun gang to play with, we work hard and play hard, and I can’t wait to see where they take the characters from where we leave them at the end of this season.’ 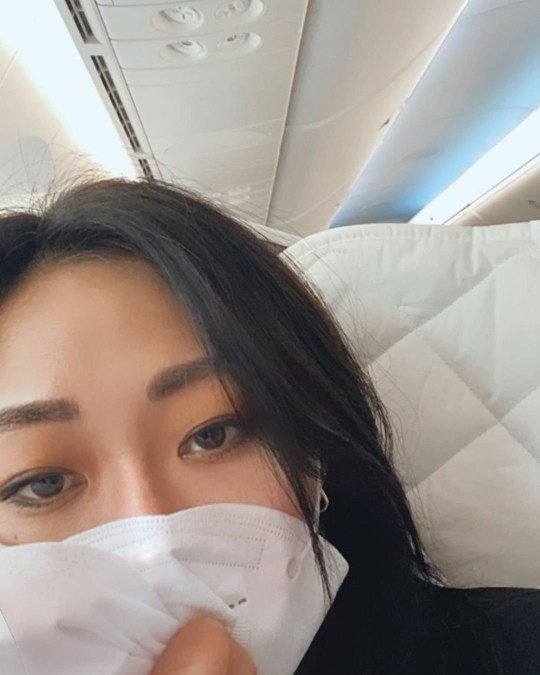 Karen Fukuhara, who plays Kimiko on the show, also shared a travel shot on her Instagram (Picture: karenfukuhara / Instagram)

Despite an explosive end to the third series, fans are hopeful Jensen Ackles will return to The Boys as antagonist Soldier Boy, and Dominique McEgliott will grab her cap once more in her role as Queen Maeve.

Valorie Curry and Susan Heyward will be joining the cast as the superheroes Firecracker and Sister Sage.

The Boys is available to stream on Amazon Prime Video now.