TONIGHT’s episode of The Chase saw Mark ‘The Beast’ Labbett beaten to the grand prize, and he didn’t take it well.

The genius chaser was left frustrated by the result and stormed off before punching the set.

Mark gave up after admitting defeat 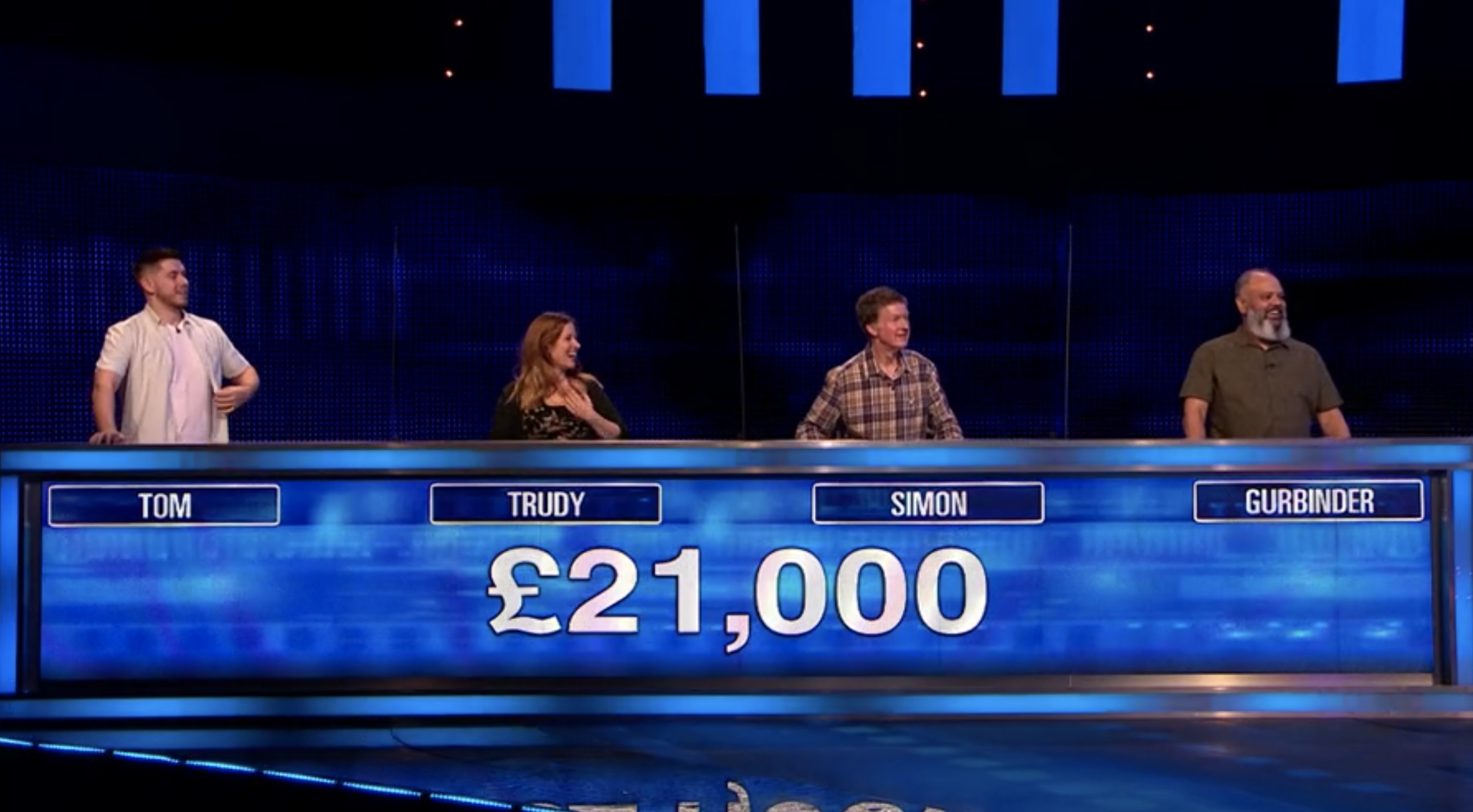 Tom, Trudy, Simon and Gurbinder all scooped the £21,000 prize

The dramatic moment left the ITV show’s presenter, Bradley Walsh, to apologise on his behalf.

Four players – Simon, Trudy, Gurbinder and Tom – all made it through to the final of the competition show and managed to defeat The Beast with only a few seconds left on the clock.

Between them, the contestants managed to scoop an incredible £21,000 prize.

After Bradley congratulated all four winners on their incredible achievement, he asked The Beast what he had to say.

Whilst he did congratulate the winners, he then said “I’m off”, and stormed off the set.

Bradley then pulled an awkward face as he said to the camera: “I apologise to any kids watching, that is not how you should take defeat.”

However, Mark has since taken to Twitter to apologise for his actions and explain why things played out the way they did.

On Wednesday evening, he penned: “Apologies to those of you disappointed with my behaviour tonight.

“My mental health was shot before that game, it was storm off or break down in tears.”

Mark’s Tweet has since attracted thousands of likes, and fellow Chaser Paul Sinha was quick to respond.

He commented: “You should never have to apologise for the crime of “being human”. I’d have been nowhere on those questions.”

Mark’s fans were also quick to respond to his Tweet with encouraging and comforting messages.

One said: “I assumed you were putting on a show, living up to your Beastie Boy persona. I am sorry if you were feeling unwell at that time.

“A lot of us can empathise with these negative thoughts and feelings. Love and best wishes to you”.

Another wrote: “Definitely do NOT apologise. Everyone thinks the world of you. I love ALL of my chasers. Be kind to yourself Mark.” 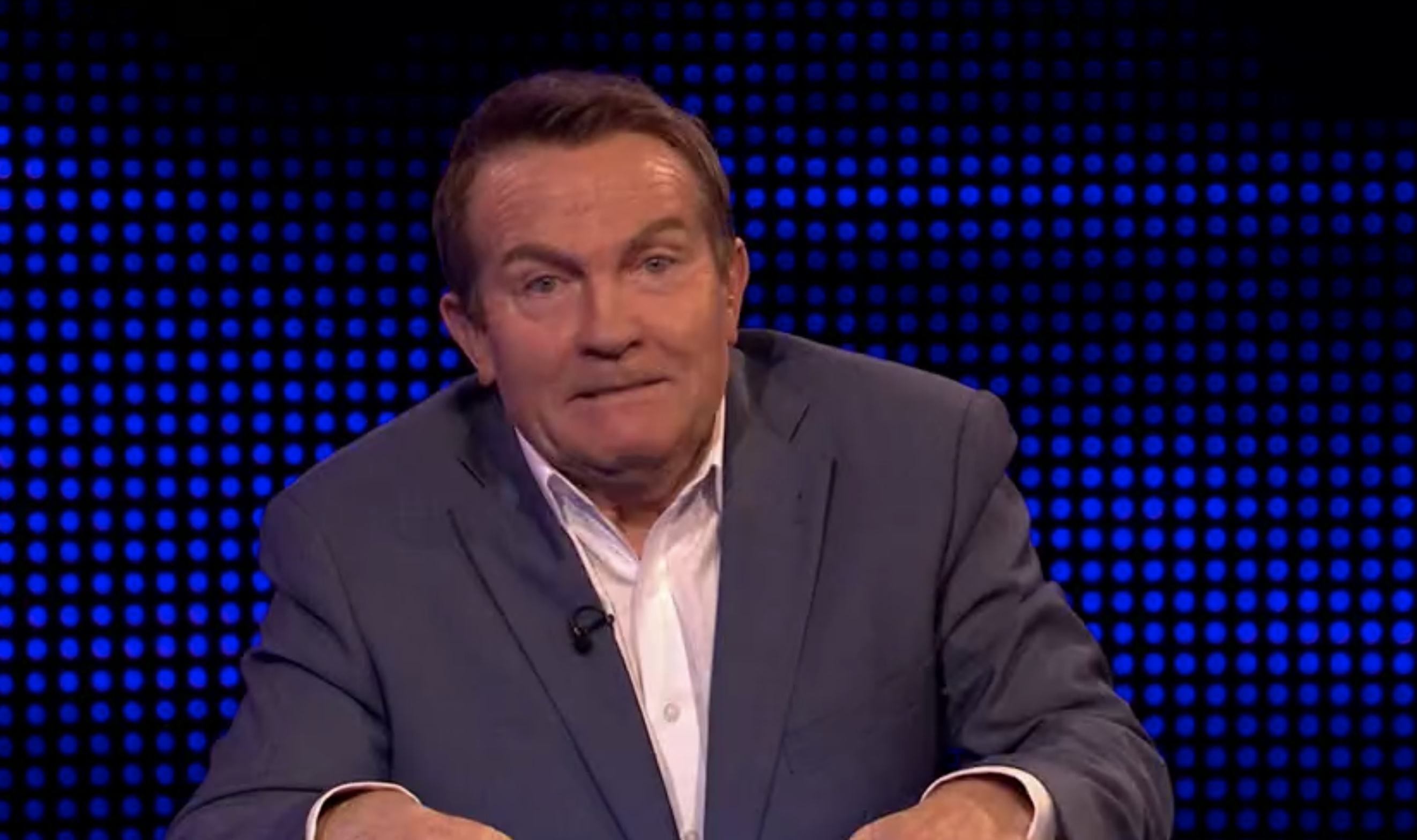 Bradley jokingly apologised on the show 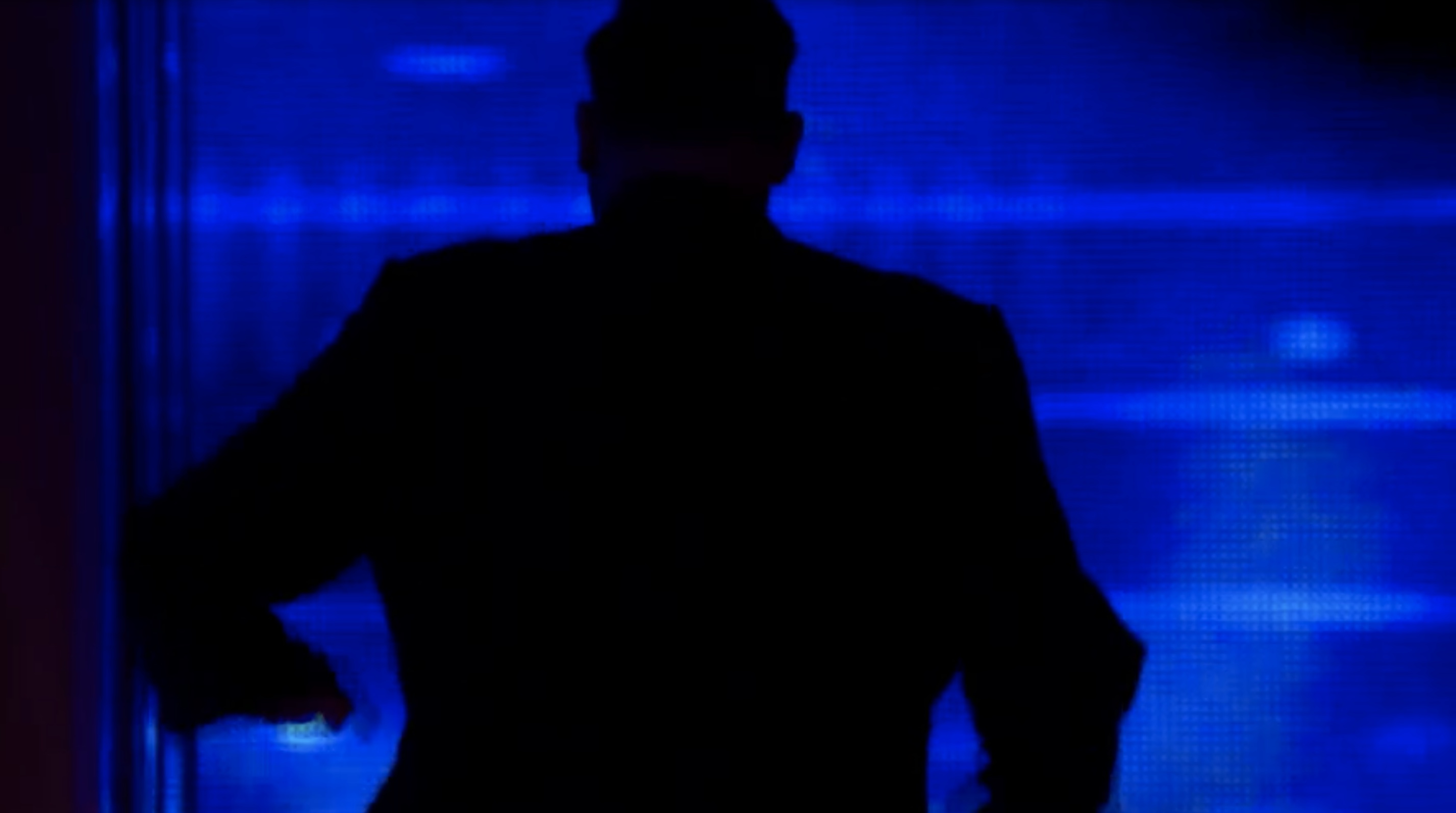 Mark thumped the set wall as he stormed off the set