The Chase’s Mark Labbett was left red-faced when he got a very easy question wrong during the the Boxing Day celebrity special.

Josie Long, Colin Jackson, Anne Diamond and Nicky Campbell tried their luck on the ITV gameshow – and managed to take home an incredible £140,000 for charity.

Quizmaster The Beast unwittingly helped them along as he came up against comedian Josie – and gave a very bizarre wrong answer.

Host Bradley Walsh asked: ‘Which of these feature in the lyrics of “The Twelve Days of Christmas?”

The pair were presented with the answers, ‘Barons-a-bouncing’, ‘lords-a-leaping’, ‘viscounts-a-vaping’.

The answer was obvious to everyone except for The Beast, who punted for ‘viscounts-a-vaping’.

The celebrity team managed to win an incredible £140,000 (Picture: BBC)

The team were victorious on the final round against Shaun Wallace, securing an incredible combined total of £140,000 for their chosen charities.

Despite being left baffled by The Beast’s slip-up, viewers were thrilled by their win, flocking to Twitter to celebrate the news.

‘What a brilliant win for the celeb team on tonight’s #TheChase @ITV,’ a fan said. ‘Delighted to see @GlyndwrUni’s Chancellor @ColinJackson do so well. Huge amount won for the 4 charities.’

‘A brilliant Christmas episode of #TheChase really enjoyed that,’ another agreed.

A Twitter user added: ‘Yaaassssss Wow what an amazing game and so tense, £140,000 Congratulations. #TheChase.’

The Chase continues on weekdays, at 5pm, on ITV. 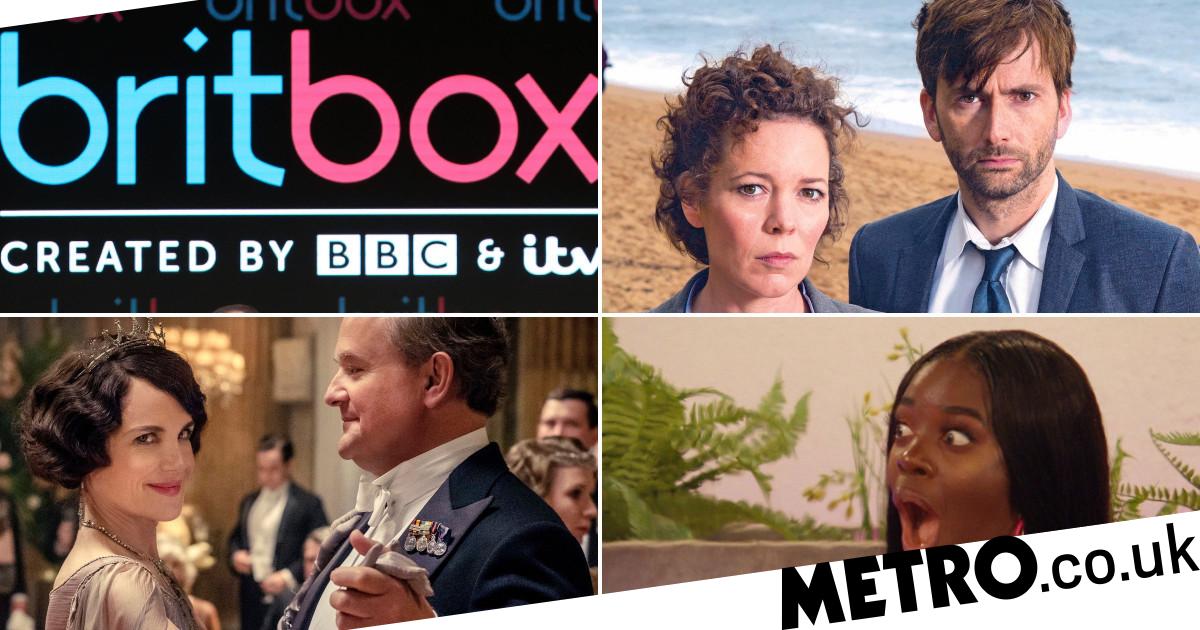