The Circle US season 3: Trailer, release date, host, and cast

The Circle US fans will get enjoy another installment of the addictive reality competition series when new episodes drop on Netflix this month.

The popular reality show sees a group of eight strangers move into the same block of flats, but they never meet.

Our gang of contestants can only use The Circle – which works similar to social media – to communicate as they battle to become the ‘influencer’ in the group but gaining the most likes.

However, the catch is that each person is free to either be their authentic selves or become a ‘catfish’ (adopt a fake persona) as they decide the best way to play the game.

Here’s what to expect from the third season… 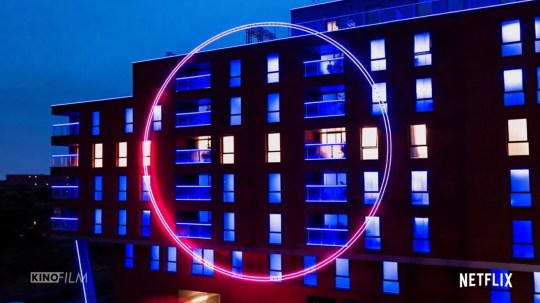 When does The Circle US season 3 drop on Netflix?

Much sooner than you think! The first lot of episodes will hit the streaming platform on September 8.

The four-part series dropping new episodes each week throughout September.

Who is in the cast of The Circle US season 3?

Netflix hasn’t released all the details about the new contestants yet but we’ve been given a look at some of the cast in the first full trailer.

So far we know that Ava secretly brings her sister, Chanel, into the game with her – with the two playing as one person.

At one point, contestants begin to become wary of Michelle, who has two accounts meaning the rest of the circle does not know which one is her and which one is a catfish posing as her. 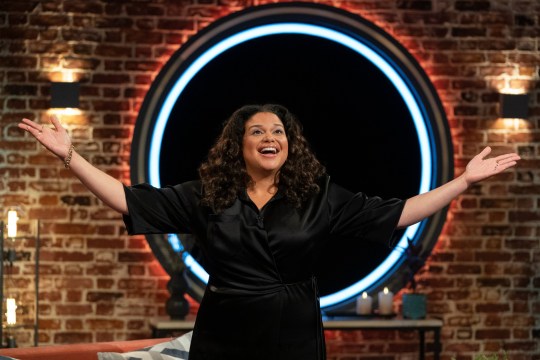 Who is the host of The Circle US season 3?

The reality show is once again hosted by comedian Michelle Buteau.

The New Jersey-born actress has starred in a number of TV shows and films such as Key and Peele, Russian Doll, Bless the Harts, and Always Be My Maybe.

Is there a trailer for The Circle US season 3?

Fans were given their first look at the new season in September after Netflix dropped the first trailer online.

The Circle season three is available to stream on Netflix from September 8.