The Drowning cast 2021: Who are the stars of the Channel 5 TV series? 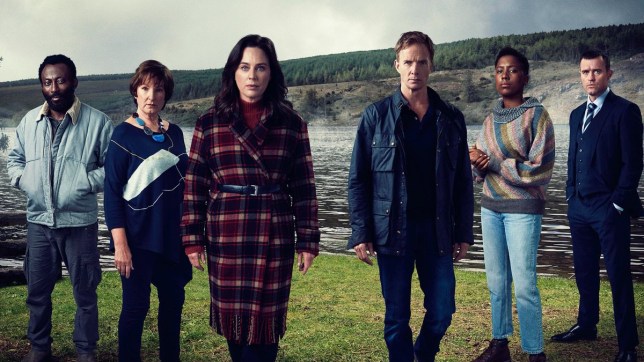 The Drowning is coming to Channel 5 this month with a stellar cast signed up for the highly anticipated thriller.

Produced by Bulletproof star Noel Clarke, the series – which will air at 9pm Monday to Thursday from February 1 – follows a grieving mother who is convinced her son Tom has mysteriously reappeared after being presumed dead for almost a decade,

She is still grief-stricken and isolated from her own family – including he rex husband – and she finds herself obsessed with teenager Daniel, whom she believes is her own boy, who drowned in a lake nine years earlier.

The schoolboy has no memory of her, but the mother is determined to bring him back into her life.

To tell the story, the team have pulled together an incredible ensemble of actors to bring the tale to life. 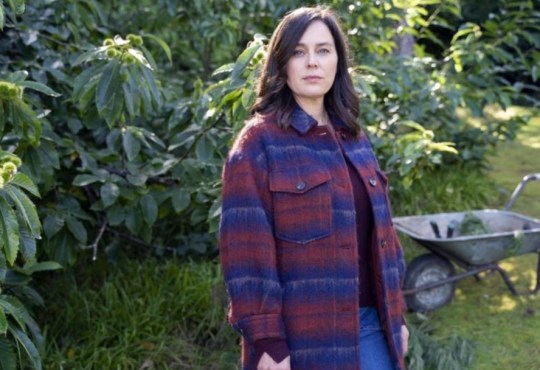 Jill Halfpenny stars as mum Jodie, who has been left broke and single after her ex left her for her (no former) best friend), and she gets distracted on her way to an important business meeting when she thinks she spots her long lost son Tom, nine years after his death.

The 45-year-old actress is well known to soaps fans, having played Rebecca Hopkins in Corronation Street from 1999 to 2000, as well as Kate Mitchell in EastEnders from 2002 to 2005.

She also had a spell as Izzie Redpath in Waterloo Road, and has more recently been seen in the likes of Liar, Dark Money and Inside No. 9. 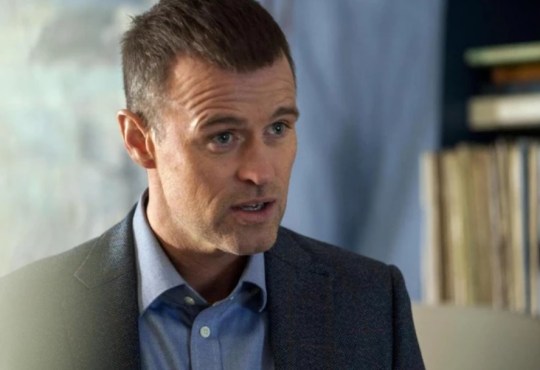 The cast is stellar (Photo: Channel 5)

Jonas Armstrong appears in the thriller as Jodie’s brother Jason.

Since then, he’s also appeared in the likes of Death in Paradise, The Bay and Edge of Tomorrow, while he even played Bob Geldof in an Urban Myths episode Backstage at Live Aid. 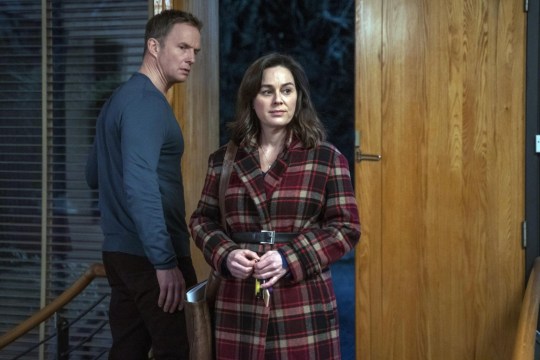 Rupert Penry-Jones appears in The Drowning as Mark, Daniel’s father.

You might recognise the 50-year-old star from his roles in the likes of Spooks, Silk and Whitechapel, and as well as American horror series The Strain.

He’s got plenty of big screen experience too, and Rupert will be playing Mayor Don Mitchell in upcoming comic book blockbuster The Batman. 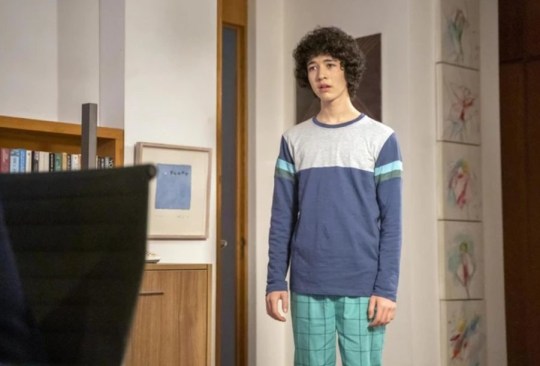 Cody Molko plays teenager Daniel in the show, as Julie spots the youngster and believes him to be her long lost son Tom.

The Drowning will mark his first TV role, although he has another part in Shadow and Bone currently in post-production.

According to IMDB, his past credits to date including voicing video game characters – namely Horizon Zero Dawn, The Pillars of the Earth and State of Mind.

Could this be the start of an illustrious career for the young performer?

The Drowning starts at 9pm, February 1 on Channel 5.

Someone definitely was having fun with this assignment (Picture: BBC)There isn’t much to laugh about when it comes to the...