The Drowning episode 1: Is Tom still alive? 5 huge questions we have

*This article contains spoilers for episode 1 of The Drowning*

There’s an intriguing new drama to check out on Channel 5, with The Drowning arriving on Monday evening.

It follows Jodie (Jill Halfpenny), a mother who lost her son Tom in a tragic accident nine years ago.

Her son’s body was never recovered, and her world is rocked once again when she catches sight of Daniel (Cody Molko) – a teenager she believes could be her lost boy.

The first episode saw Jodie recklessly follow Daniel into his school, where she becomes a teacher to keep closer tabs on him.

After the police and her ex husband Ben (Dara Devaney) dismiss her claims, she takes more risks to get close to him.

Here are the five burning questions we have after the first episode. 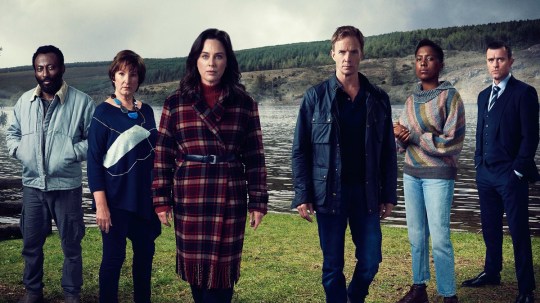 All the questions we have after episode 1 (Picture: ITV)

The biggest question of them all, of course, is the most obvious. Is Daniel Jodie’s son? Could Daniel be the same boy that went missing at the lake all those years ago? Is Tom still alive?

The signs are there. Daniel has the same recognisable scar on his cheek and the same hair. He’s also a gifted musician like Jodie and Ben, despite his supposed father Mark Tanner (Rupert Penry-Jones) admitting he has no musical talents of his own.

After suffering unimaginable heartache, Jodie is going to extreme lengths to discover the truth. But is she onto something? Or are the police right to dismiss her findings?

We’ll have to wait and see.

What has happened in the nine years since the accident? 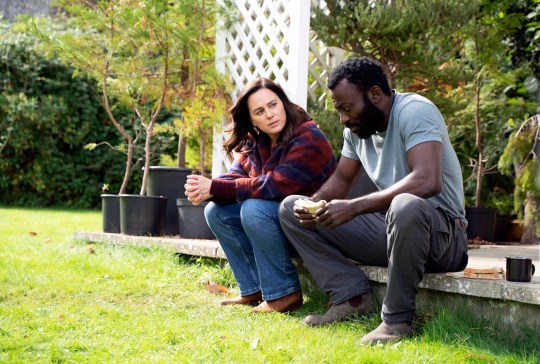 There’s still so much we don’t know about the time that elapsed since Tom’s disappearance.

We know that Jodie has split from her husband Ben, and she’s living in the former family house. We also know that she’s suffering financial issues, with the bank calling about her overdraft.

But the scenario surrounding her estrangement from her family is still unclear, and more of Jodie’s backstory is sure to be revealed over the coming episodes.

Who is Mark Tanner? 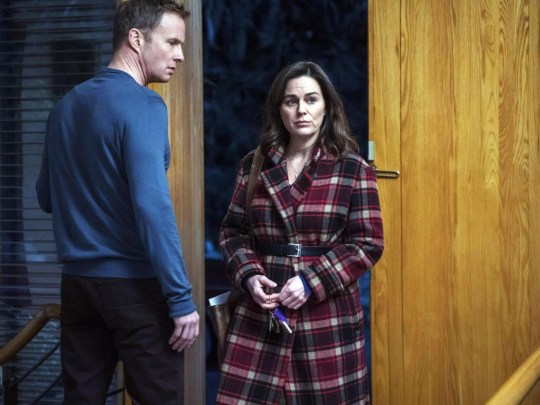 Who is Mark Tanner? (Picture: Channel 5)

We first saw Daniel’s supposed father pick him up outside the school gates, and of course, our suspicions were immediately raised.

We discover that Daniel’s mum isn’t in the picture, and Mark makes a point of confronting Jodie after she starts teaching at Daniel’s school – suggesting that a guilty conscience could be at play.

His character is looking like the key connection to the drowning nine years ago. The more we learn about him, the closer we’ll get to the truth.

Could her father’s death be connected? 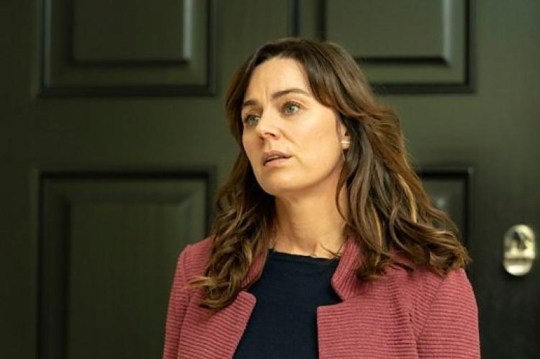 Jodie deals with the fallout of the accident nine years on (Picture: Channel 5)

He drowned in the bath, having left a voicemail message for Jodie, and his blood was ‘full of alcohol and antidepressants’.

Jason says it ‘broke his heart’ when Jodie turned her back on him, following Tom’s disappearance – could the two events be somehow linked?

Will Jodie’s cover be blown at the school?

Jodie forged the required documents to start teaching at Daniel’s school, and while the deputy head bought her story, there’s a suspicious teacher Jodie needs to keep her eye on.

Miss Towne (Roisin O’Neill) was short with Jodie from the very start, questioning her lack of teaching experience and reprimanding her for being on first name terms with the students.

She also caught Jodie with Daniel – could she be the one to reveal Jodie’s secret?

The Drowning continues on Tuesday at 9pm on Channel 5. 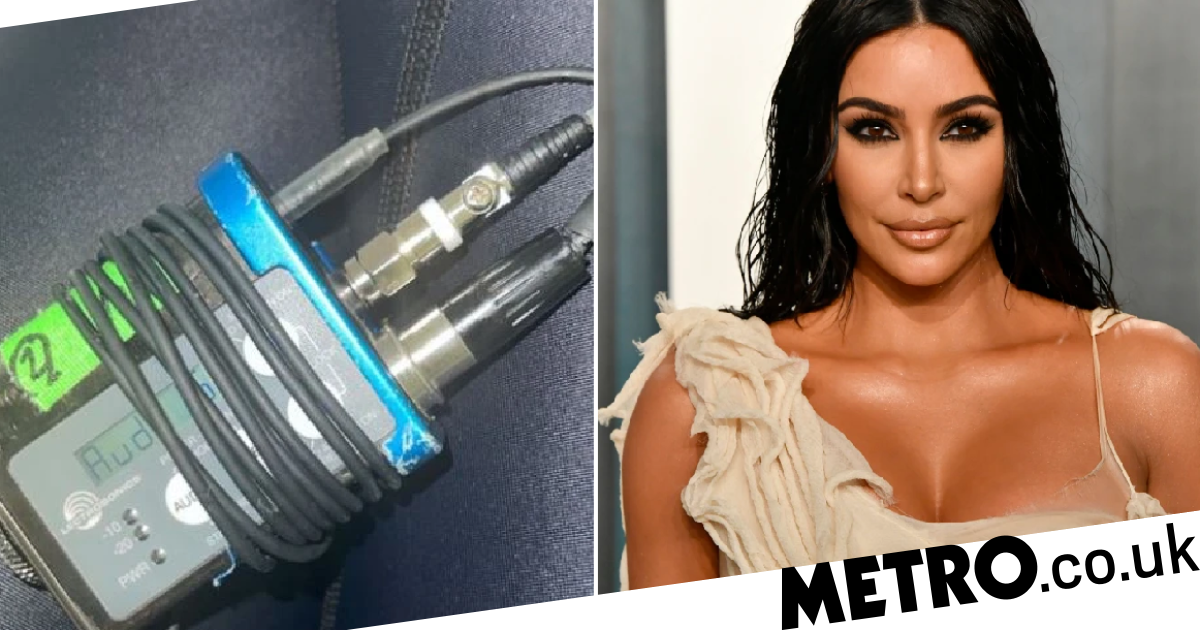 Is the Kardashians’ new series already underway? (Picture: NBC)Kim Kardashian West has dropped a major clue that she has begun...